Following his impressive performance against a legend, Yuya “Little Piranha” Wakamatsu has new confidence ahead of his clash with Geje “Gravity” Eustaquio at ONE: DAWN OF HEROES. 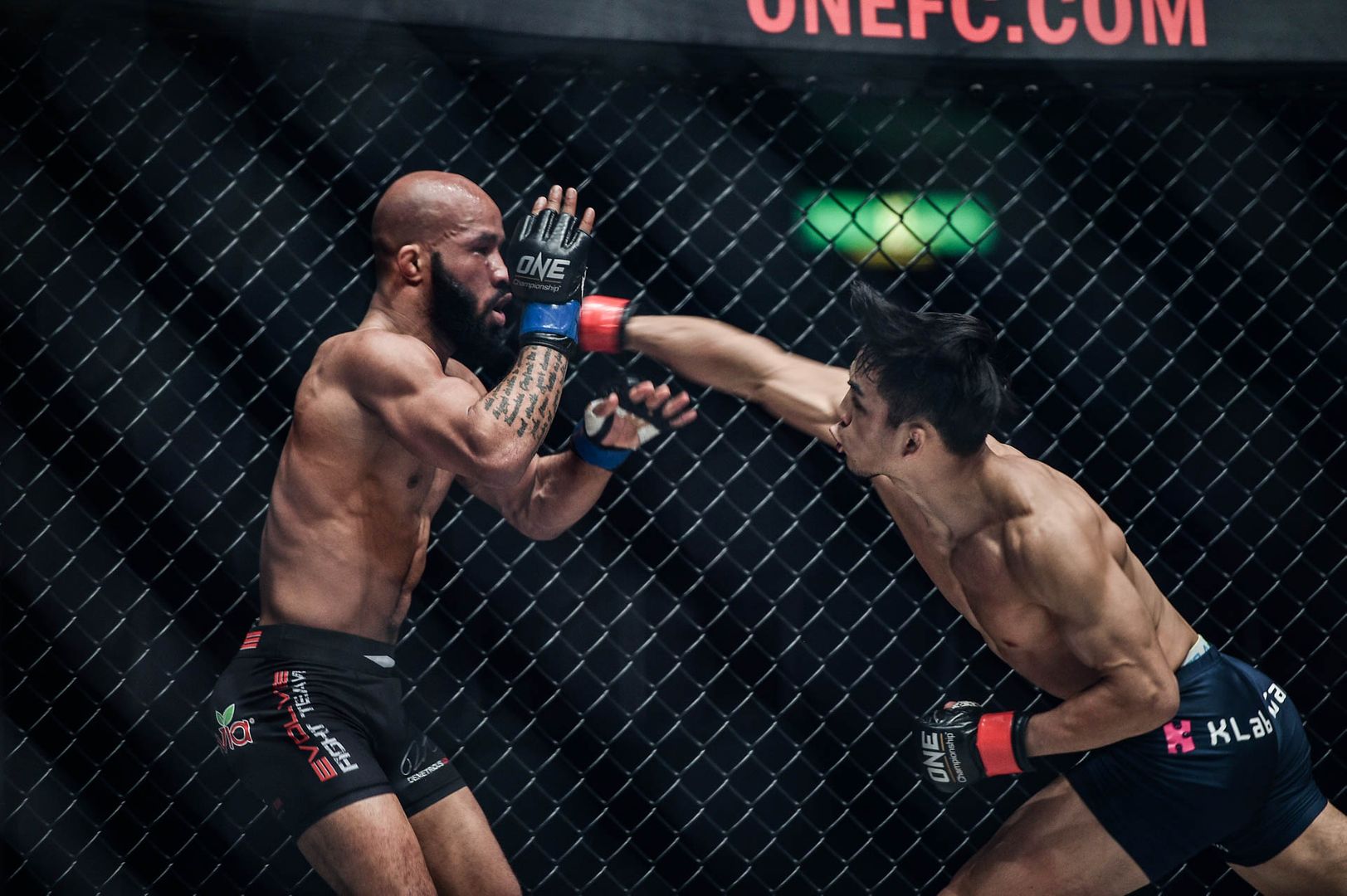 If he wins, he will put himself at the front of the queue to step back into the tournament final in the event of a withdrawal – possibly for a rematch against the man who last defeated him.

Demetrious “Mighty Mouse” Johnson took the win in the tournament quarterfinals against Wakamatsu at ONE: A NEW ERA, where the 24-year-old from Tokyo admits he felt the pressure under the most intense spotlight of his career to date.

“It was in Japan, so a lot was expected of me, and I was a bit scared that I’d lose quickly,” he says.

“That was the scariest thing for me. I wanted to win and leave a statement.”

Despite his nerves, “Little Piranha” surprised many fans around the world with his performance as he gave the 12-time mixed martial arts flyweight World Champion all he could handle with his powerful striking.

He fought aggressively and with courage to show he can compete at the same level as the world’s best. 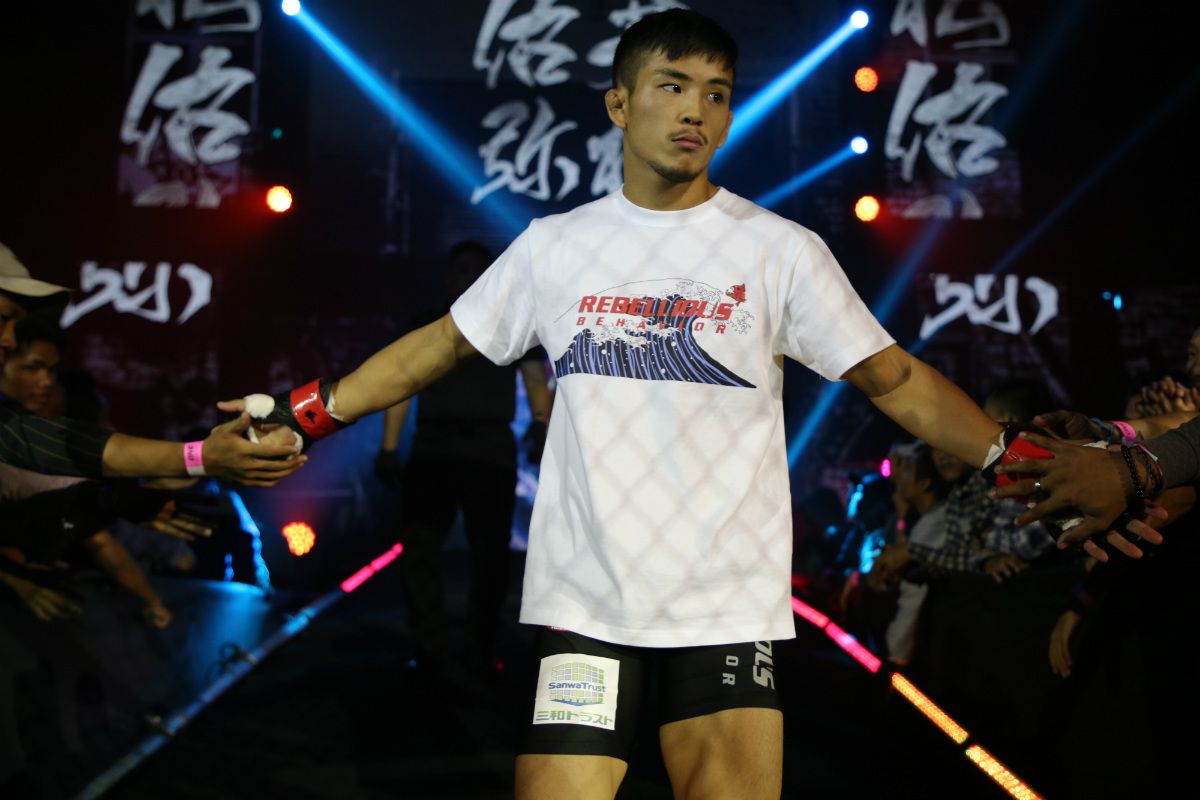 “Right after it, I realized that I can compete at a world-class level, but I know it’s not an easy world,” he adds.

The Tribe Tokyo MMA representative was eventually forced to tap to a guillotine choke in the second round, but that has not discouraged him.

By going toe-to-toe with the best in the world, he has a new level of confidence in himself and his potential to do great things in the world’s largest martial arts organization.

“I noticed that what I’ve been doing has raised me to a high level all around – my condition, mental strength, and skills have given me confidence,” he offers.

“I had no idea if I could compete at a world-class level before, but [that bout] gave me the confidence to realize I could.”

That means Wakamatsu will arrive at the Mall Of Asia Arena riding a wave of positivity as he takes on yet another elite competitor from Team Lakay on 2 August. 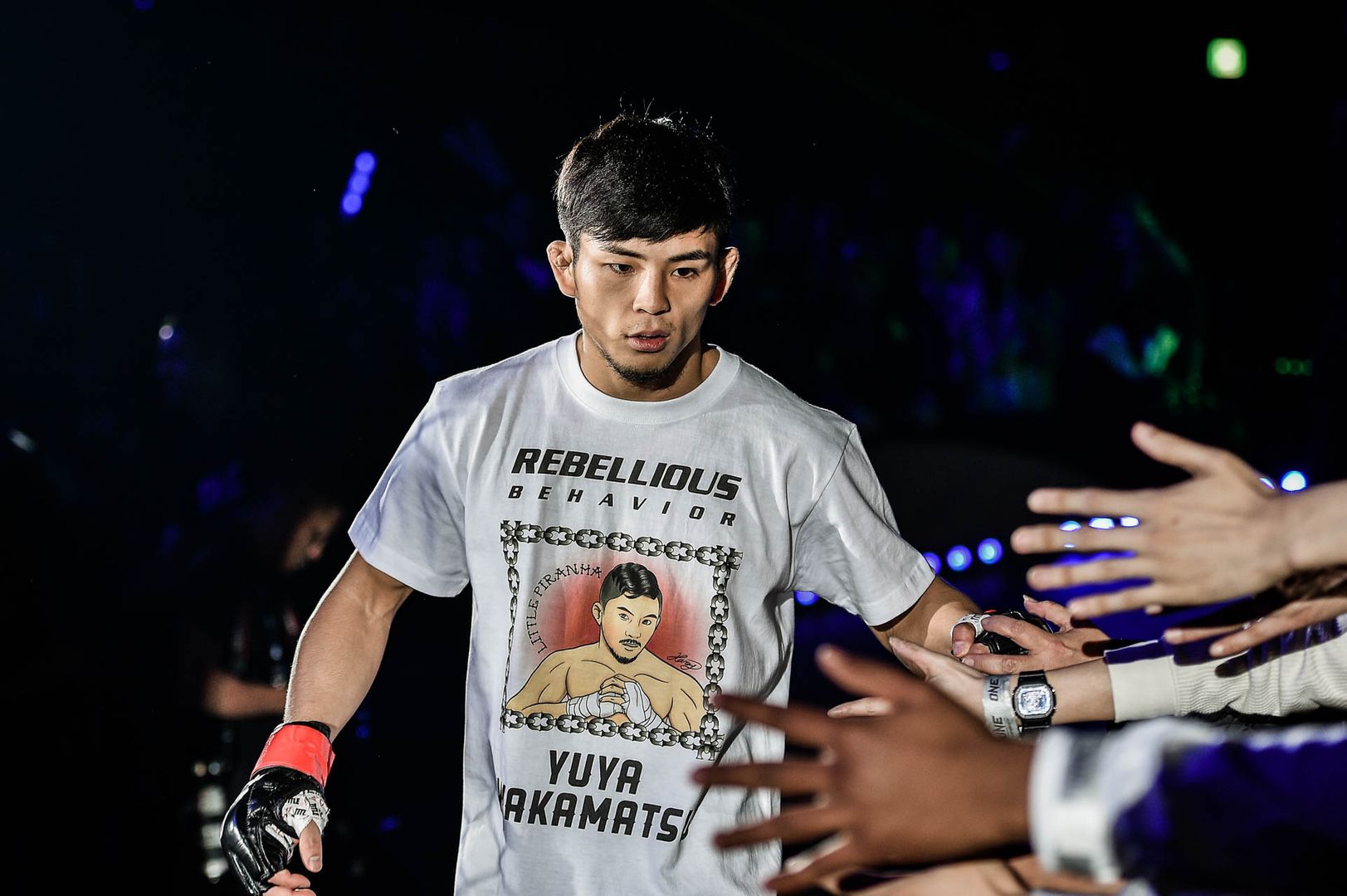 Eustaquio is one of the most experienced athletes at the highest level – only four other men can match his 15 contests in The Home Of Martial Arts – and he has proven himself against a who’s who of big names.

However, after two of his own bouts in ONE – including one against ”Gravity’s” teammate, Danny ”The King” Kingad – as well as his experience as a Pancrase Flyweight Tournament Champion, Wakamatsu believes he can get the edge against the Filipino hero.

“He’s a veteran, so I don’t think he’ll fight very differently from what I’ve seen. He’ll look to time his takedowns off my attacks, and look for counter punches,” he says.

“I’m now used to ONE, so I think if I fight hard for the full three rounds, there’ll be no problem. I’ve fought DJ and stronger opponents than him, so I’m not really bothered about his experience.”

As anyone who has seen the Kagoshima native’s bouts on the Japanese domestic scene, he is capable of far more than taking a decision.

“Little Piranha” has dynamite in his hands, and he thinks he can bring that to bear at ONE: DAWN OF HEROES. 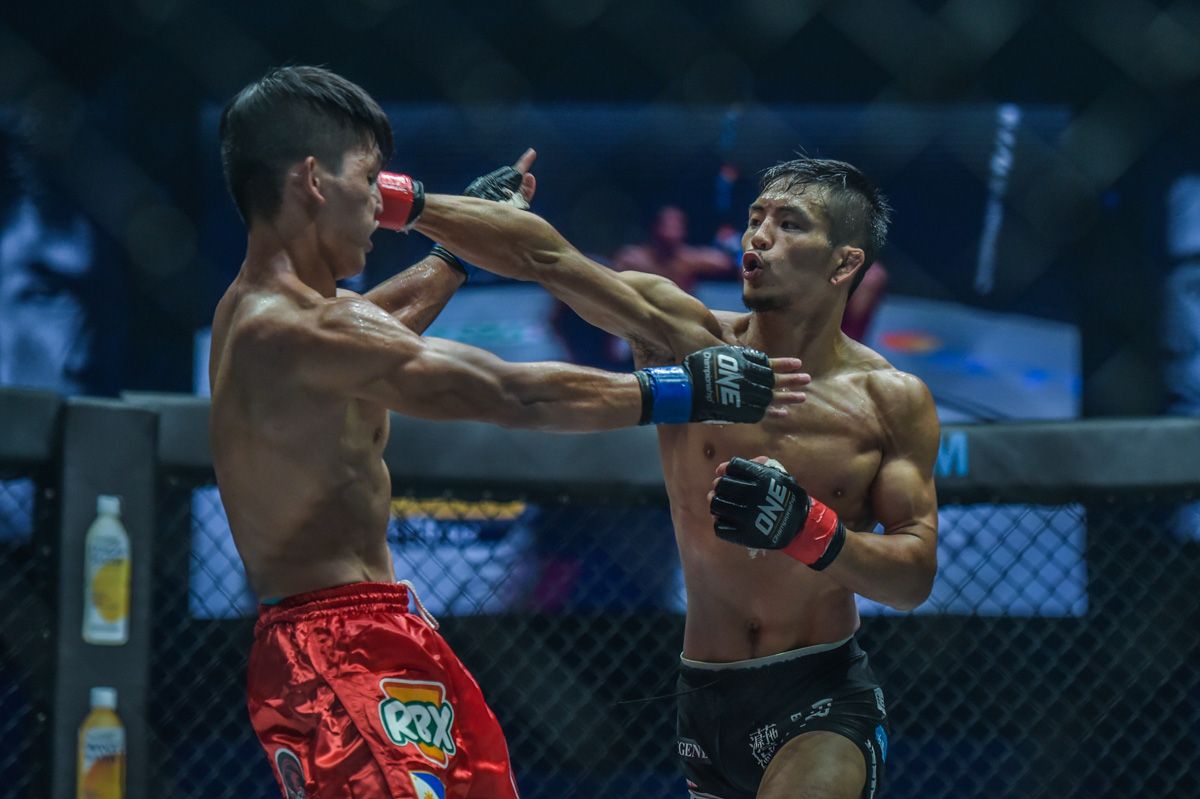 “The fans can expect to see what I’m known for – knockout finishes. I want to show them not just my hands, but my kicks, takedowns, and other techniques.

“I need a win to stay alive. I’ve absorbed everything from my losses and become stronger. I want to show everyone a strong comeback.”