‘My Focus Will Be To Make Prajanchai Quit, Mentally’ – Joseph Lasiri Confident Ahead Of World Title Fight 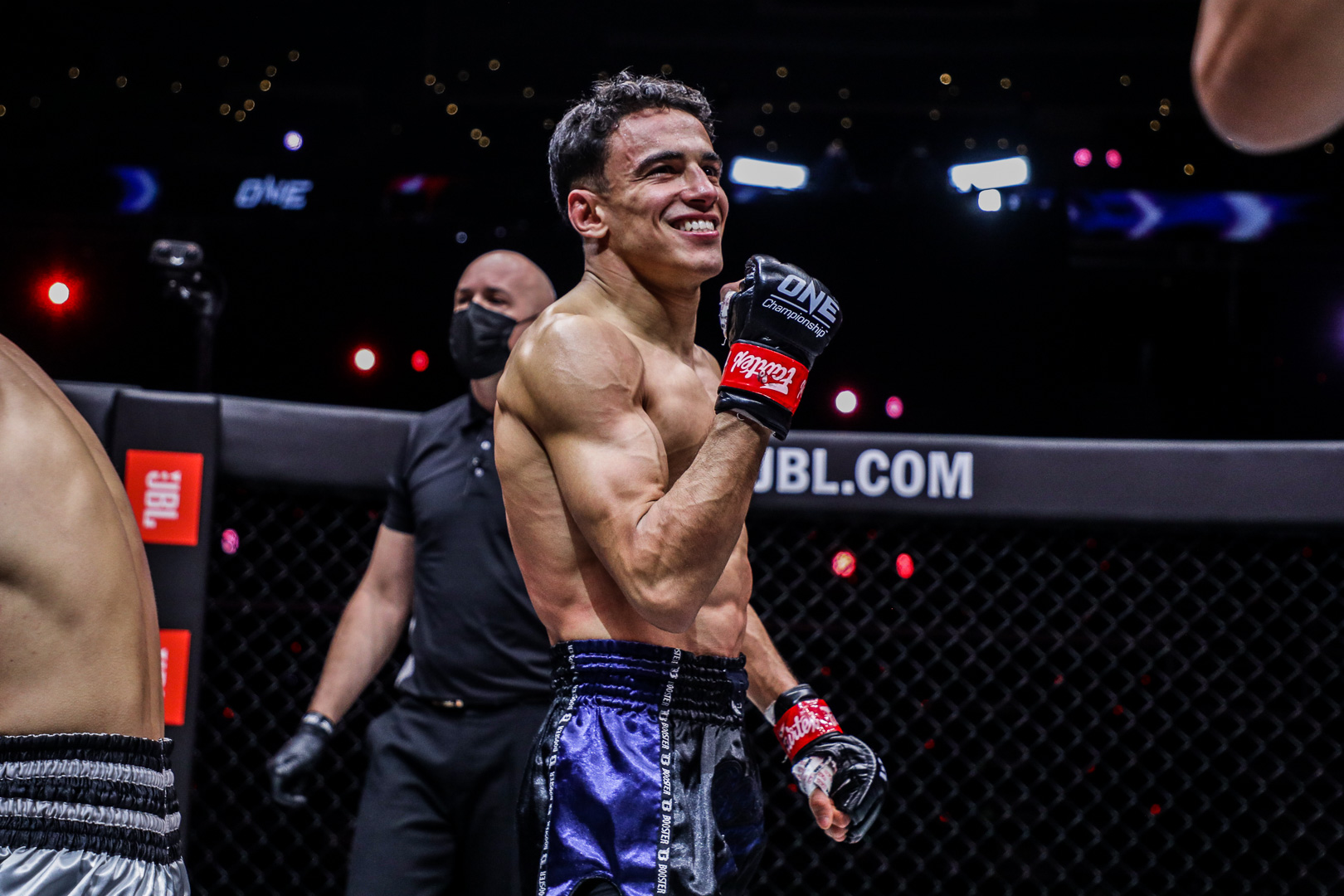 Top-ranked contender Joseph Lasiri has not had an easy road in ONE Super Series, but the Italian’s journey and winning streak have armed him with confidence ahead of his ONE Strawweight Muay Thai World Title challenge on Friday, 20 May.

Lasiri had a tough run in the flyweight division earlier in his promotional tenure, but he has gone 2-0 since dropping down a weight class. And on the strength of that, he’s earned a crack at Prajanchai PK.Saenchai’s gold in the co-main event of ONE 157: Petchmorakot vs. Vienot.

The Italian’s ability to bounce back from adversity has paid off, and he feels physically and mentally equipped to challenge the Thai star for the belt at the Singapore Indoor Stadium.

“It is not just my physical power, but the new division helped me a lot from the mental point of view. Having the opportunity to compete in a heavier division against elite athletes and champions gave me an incredible mental confidence to fight in the new division.

“It was an incredible opportunity to get moved to my [more natural] weight division, and I took the chance and exploited it with two wins.”

Despite Lasiri’s recent impressive showings against Asahi Shinagawa and Rocky Ogden – as well as his relentless style even in defeat – there have been detractors who have claimed that he’s not ready to stand toe-to-toe with Prajanchai.

The PK.Saenchai Muaythaigym representative is truly an elite Muay Thai operator who also has devastating boxing, as evident by his two WBA Asia South titles. Moreover, he owns a jaw-dropping 338-51-3 career record.

But the Italian isn’t in this position by chance, so he will not let their negativity get the best of him. Instead, he’ll use it as motivation.

“I don’t have to prove anything to anyone. I only care about my coach, my training partners, and my family. These are the only people for whom I really care that my name is respected.

“For me, all these critics just give a huge edge to prove all the doubters wrong and show my value. I rebuilt my way back to the World Title, and I feel like I deserve it totally.”

ONE Strawweight Muay Thai World Champion Prajanchai PK.Saenchai may bring a strong reputation with him into the Circle, but Joseph Lasiri will not be overawed by the man who stands across from him.

“The Hurricane” has already taken on current and former ONE World Champions Hiroki Akimoto, Sam-A Gaiyanghadao, and Jonathan Haggerty, so he is used to that level of competition. And with the biggest prize in Muay Thai on the line, the Italian’s focus is solely on his own path to the top.

“Everyone who practices Muay Thai knows Prajanchai. He has a unique and elegant style. I am a huge fan of his, but what I have in front me now is the opportunity of a lifetime.

“I will not enter the Circle thinking about my opponent. I will go there with the mindset of achieving my goal. I will go there to bring something important home for all the people who helped me to get here.”

If there are two things Lasiri has earned a reputation for on the global stage, it’s his never-say-die attitude and tenacity. There aren’t many fighters who keep coming forward like he does, even in the face of his opponents’ heavy artillery.

With that in mind, the 30-year-old Monza resident doesn’t plan to sway from his style. He believes his route to victory is to set a pace that his Thai rival will struggle to keep up with, breaking him down over the course of the fight with his work rate.

“My focus will be to make Prajanchai quit, mentally. I will not focus on his boxing skills, but I will focus on imposing a super-high rhythm that even a champion like Prajanchai cannot bear.

“I want to bring a real toe-to-toe fight. My intention is to impose a really high rhythm to the match. I want to pull him out of his comfort zone. That will be my main goal for this title bout.” 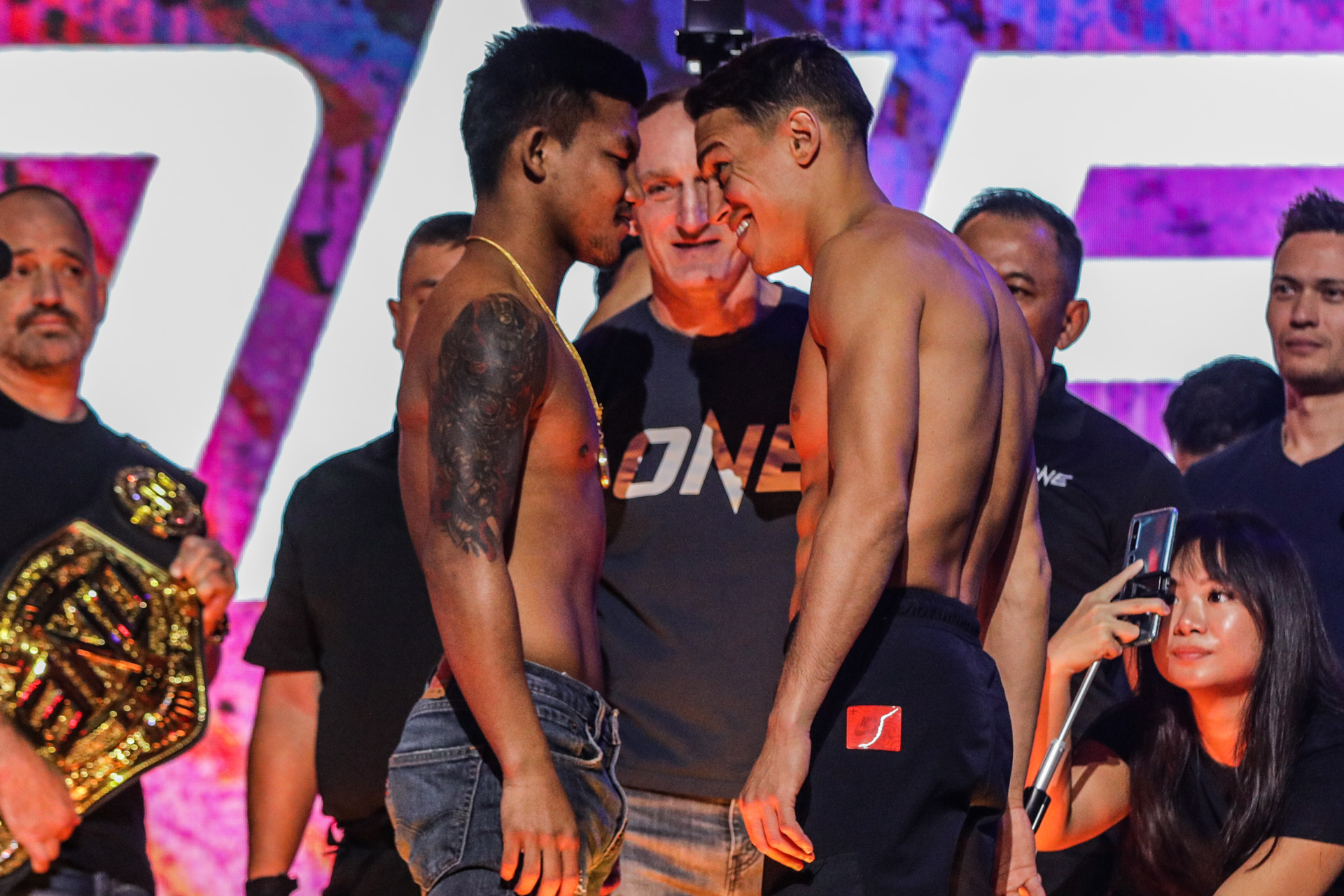 The Stars Predict Joseph Lasiri Vs. Rodtang Jitmuangnon At ONE On Prime Video 4 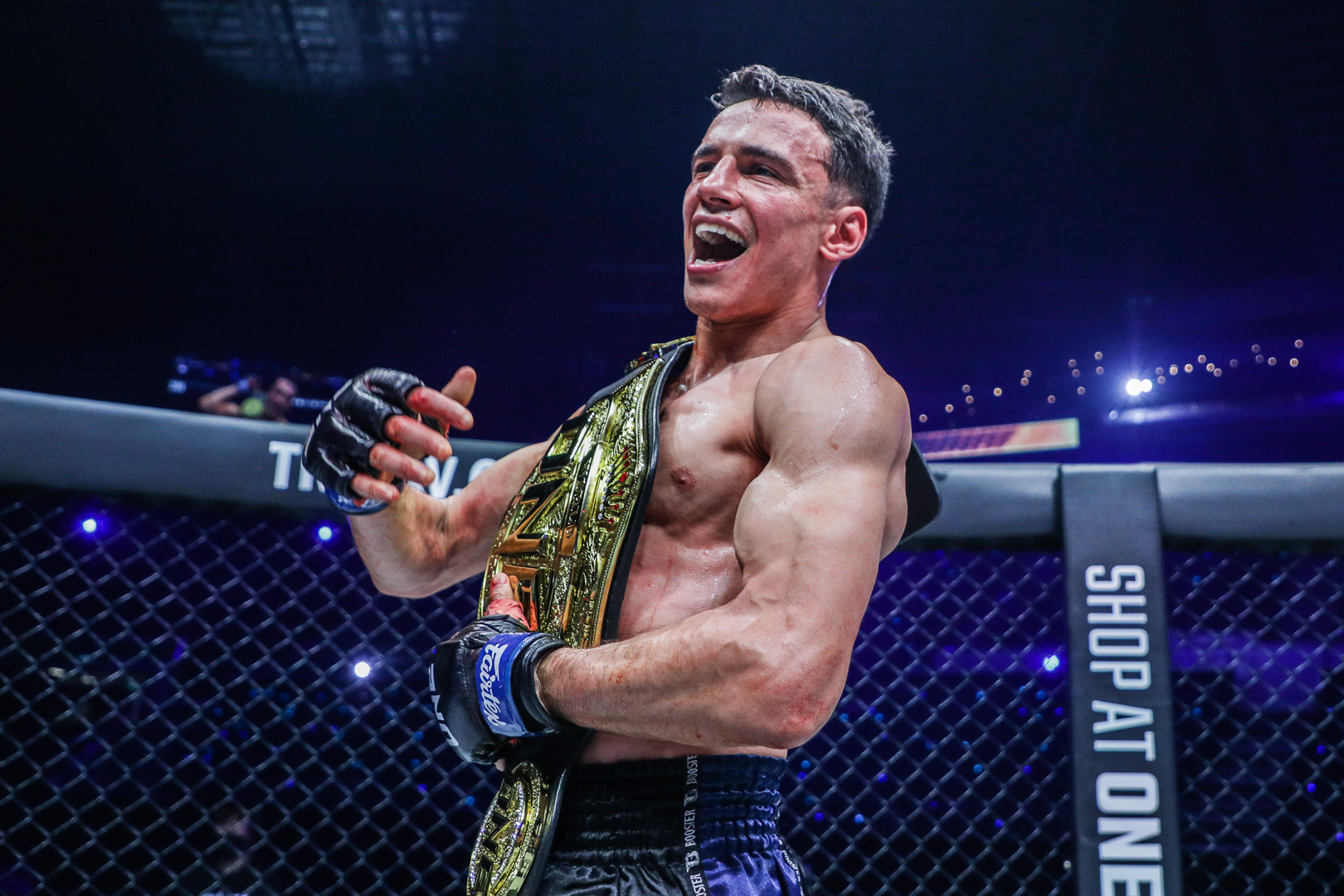