After weeks of anticipation, Muangthai P.K.Saenchaimuaythaigym (195-40-4) will make his ONE Super Series debut on Friday, 9 November in Singapore.

The 24-year-old Thai will enter the cage for the first time in his career to square off against Panicos Yusuf (37-6) in a Muay Thai bantamweight contest at ONE: HEART OF THE LION.

Muangthai is considered one of the most talented competitors in the sport today.

Though the 17-year veteran of the ring is known for maintaining a stoic facial expression during the heat of the battle, his approach is anything but that.

He uniformly walks forward in his match-ups, and throws powerful elbows at his opponents, which appropriately earned him the moniker of “Elbow Zombie.”

That has led the Buriram native to three Muay Thai world championships in separate weight classes, including the Lumpinee Stadium World Title at 108 pounds (49 kilograms), the Channel 7 Stadium Title at 130 pounds (59 kilograms), and a Thailand Championship at 135 pounds (61.25 kilograms).

Now in the world’s largest martial arts organization, he wants to become a two-sport World Champion and add a couple more belts to his trophy case.

“I want to make a name for myself in ONE Championship,” he says. “My dream is to become a multi-discipline champion with the promotion.”

Muangthai’s road to dual ONE World Championships begins in the Singapore Indoor Stadium, but he will have a difficult challenge in his promotional debut.

Yusuf is a well-rounded Muay Thai stylist who trains out of All Powers Gym. The United Kingdom-based Cypriot has honed his skills for this bout at the Sitsongpeenong gym in Phuket, Thailand, and is a two-time world champion.

In July, the 33-year-old made a victorious debut in The Home OF Martial Arts at ONE: REIGN OF KINGS when he defeated Han Zi Hao by decision.

Yusuf effectively countered his Chinese rival, found a home for his lead right leg kick, and connected with heavy punches to the head and body.

The “Elbow Zombie” has briefly studied his upcoming adversary, and even though he will be careful, especially since he is wearing the 4-ounce mixed martial arts gloves for the first time, he does not plan to deviate much from his signature attack.

“I don’t think he has anything too dangerous, but with mixed martial arts gloves, I’m going to have to watch out for his punches,” Muangthai says.

“My plan is to stalk him down, and grind him out.” 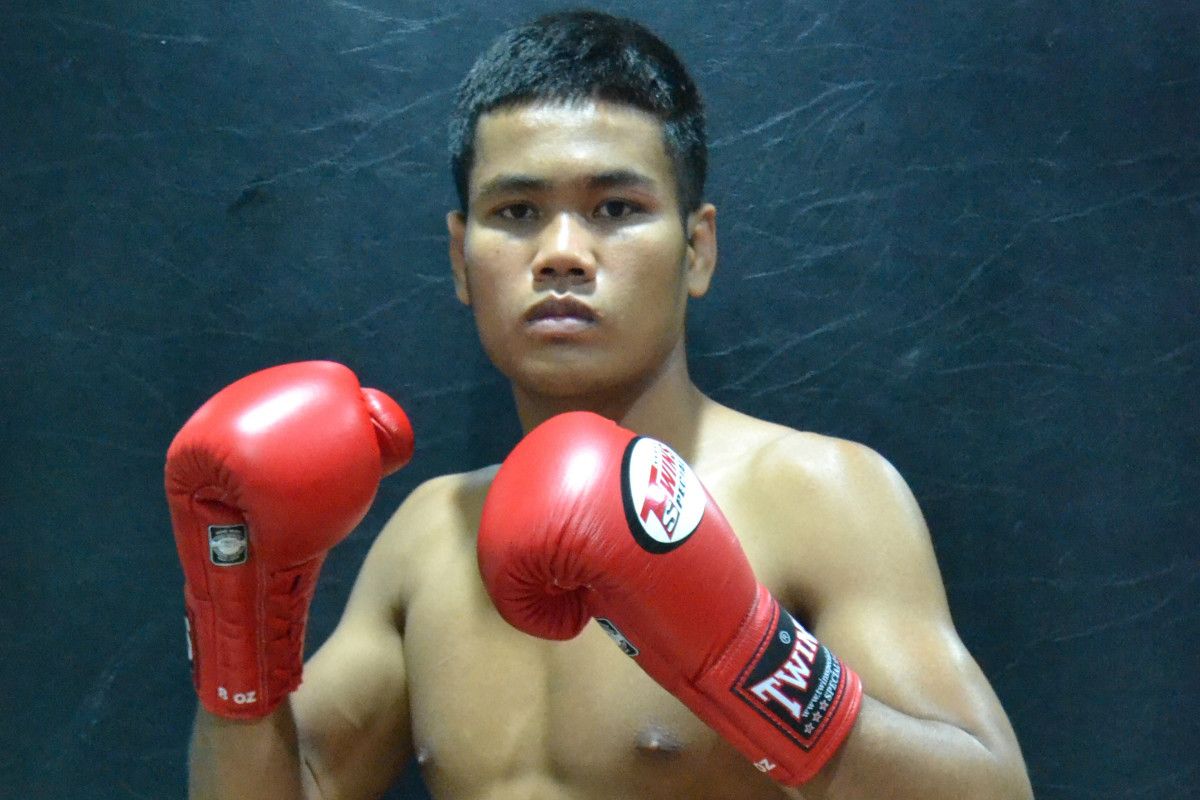 This is a big opportunity for Muangthai.

He has youth and experience on his side, and an emphatic victory against Yusuf could propel one of the sport’s hottest names to the front of the queue when the ONE Muay Thai Bantamweight World Title is inaugurated.