“Elbow Zombie” Muangthai PK.Saenchaimuaythaigym kept the party going at ONE: DREAMS OF GOLD at the Impact Arena in Bangkok, Thailand.

Muangthai electrified the home crowd in Bangkok as he scored a unanimous decision win over Kenta Yamada in a three-round ONE Super Series bantamweight Muay Thai bout on Friday, 16 August.

The 25-year-old Lumpinee Champion scored a flash knockdown with a straight left a minute into the first round, which set the tone for what would be a showcase of well-timed kicks all night long.

After displaying excellent hands in the first round, Muangthai turned to his kicks. He connected thunderous body kicks on Yamada and slowed down the 32-year-old’s attack. 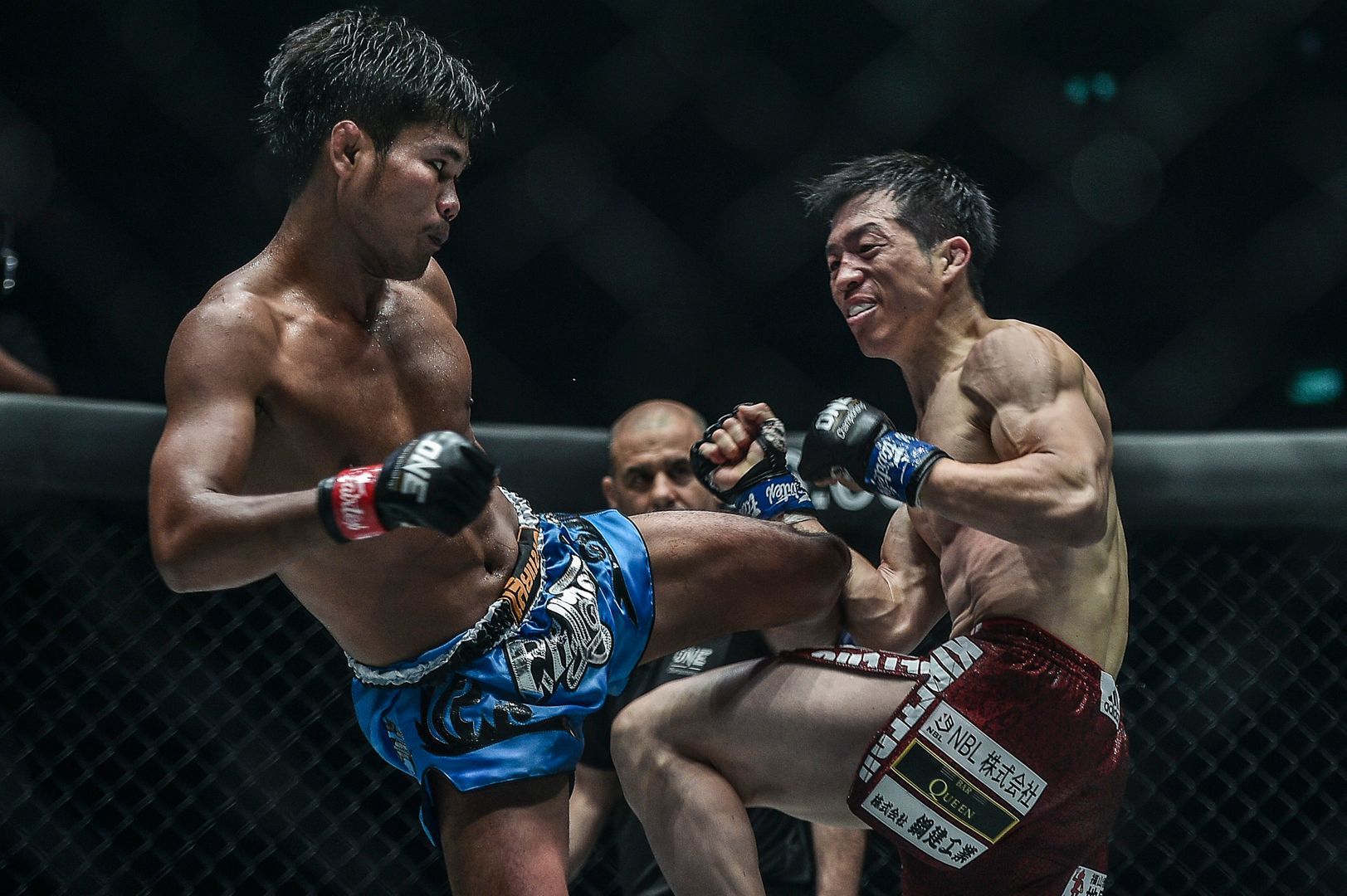 But the Japanese athlete showed grit, with his best moments coming late in the second round after he let his hands go and halted Muangthai’s momentum.

It was just a minor hurdle for Muangthai, though. The Buriram native went back on the attack in the final round. He scored two more knockdowns in the first 30 seconds of the round with well-timed push kicks.

A roundhouse kick from  “Elbow Zombie”  with a minute remaining in the final round all but sealed the victory for him. 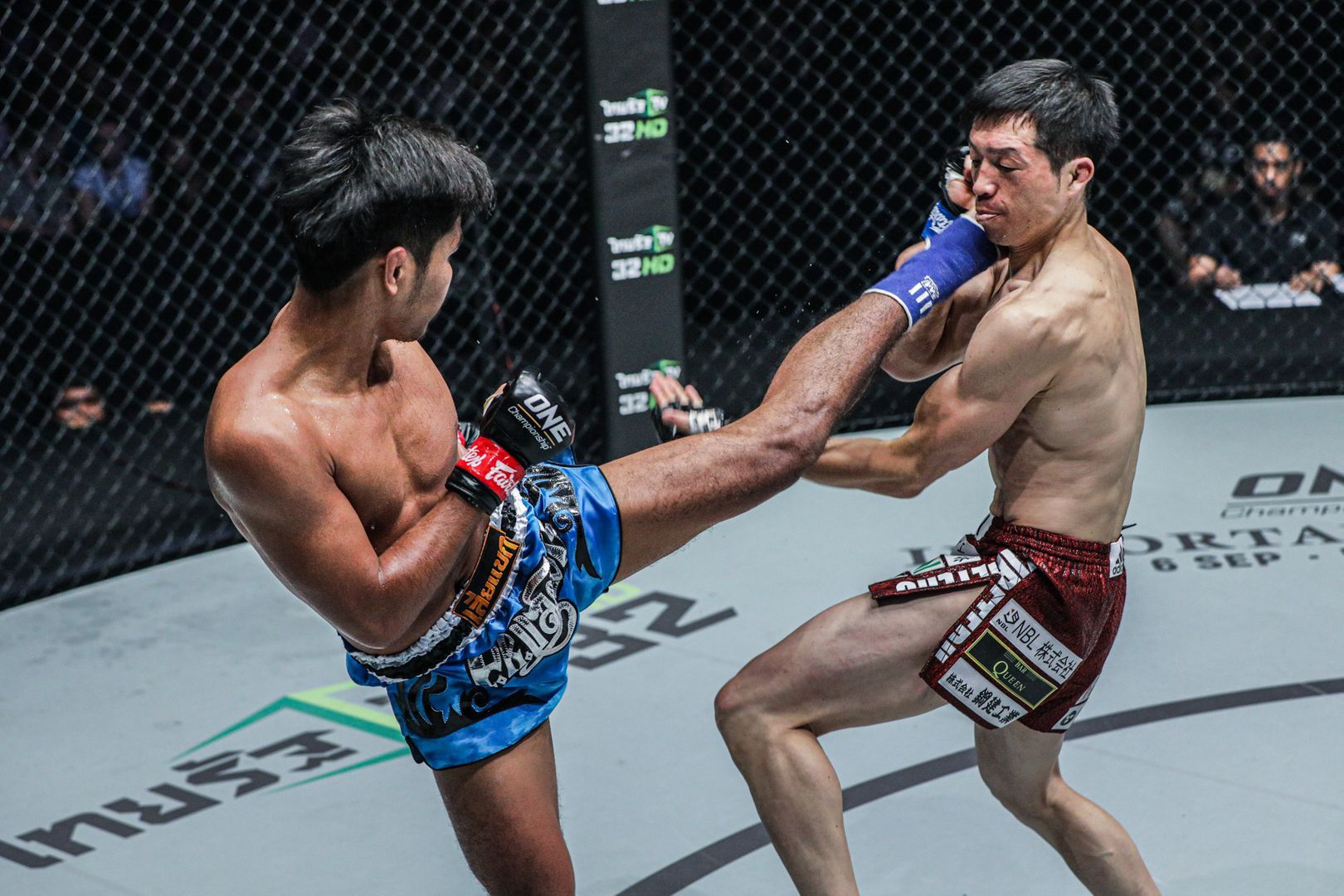 By the final bell, it was mere formality as Muangthai cruised to another impressive victory. The win pushed Muangthai’s record to 199-41-4 and solidified his spot in ONE’s bantamweight division. 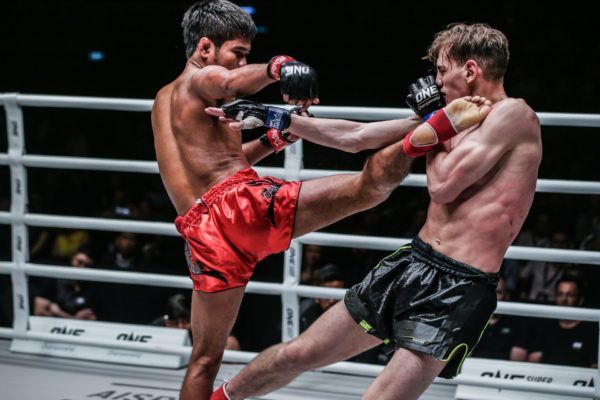 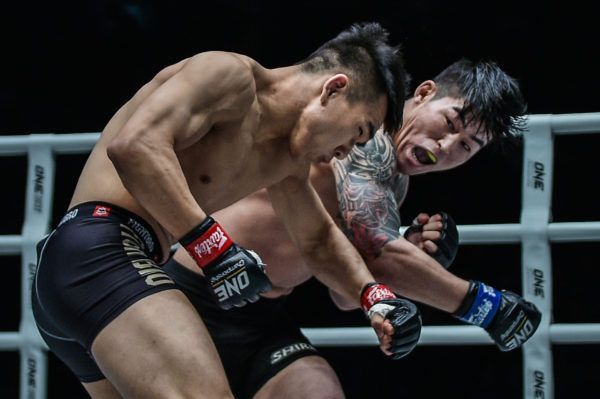 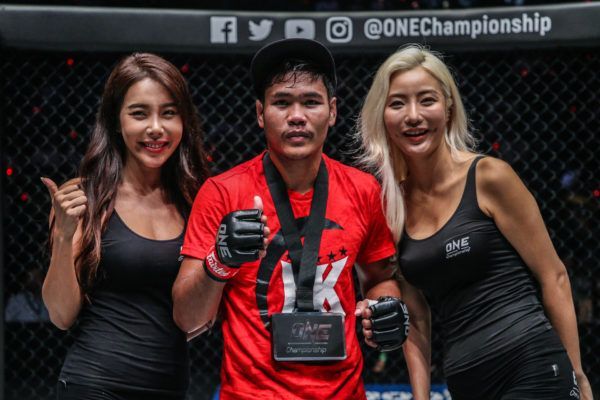