Mohamed “Flex” Ali may have experienced some tough luck in ONE Championship recently, but the veteran mixed martial artist has a renewed confidence and a sense of encouragement.

The Egyptian Wushu Champion will attempt to change his luck on Friday Night, 2 December, when he squares off against former ONE Middleweight World Title contender Leandro Ataides at ONE: AGE OF DOMINATION, live from the Mall Of Asia Arena in Manila, Philippines.

Though Ali acknowledges the threat the five-time BJJ World Champion poses, he is self-assured about achieving victory.

Some people are counting Ali out, but that is fine. The Egyptian has always believed in himself, even when others have not, and that faith has brought him from the depths of poverty to higher ground.

Growing up in Alexandria, Egypt, the young hopeful had a difficult childhood. Due to the economic strain and financial hardship in the country, his parents found it immensely challenging to support Ali and his five other siblings. By the time he was 11, “Flex” decided to leave school for a job welding and carrying steel, all in an effort to ease his parents’ financial burden.

“The people in Egypt have little income,” he says, bluntly. “This is the lifestyle, struggling to get food and money, and people do not have anything. People have a small home or a small apartment, and they struggle to eat. That is why I started to work. We have a lot of examples like that in Egypt.”

Two years later, Ali turned to his lifelong interest in wushu-sanda and decided to pursue it. Although he continued to work long, strenuous hours during the day, the gym served as an escape from the grim reality of the steel industry. 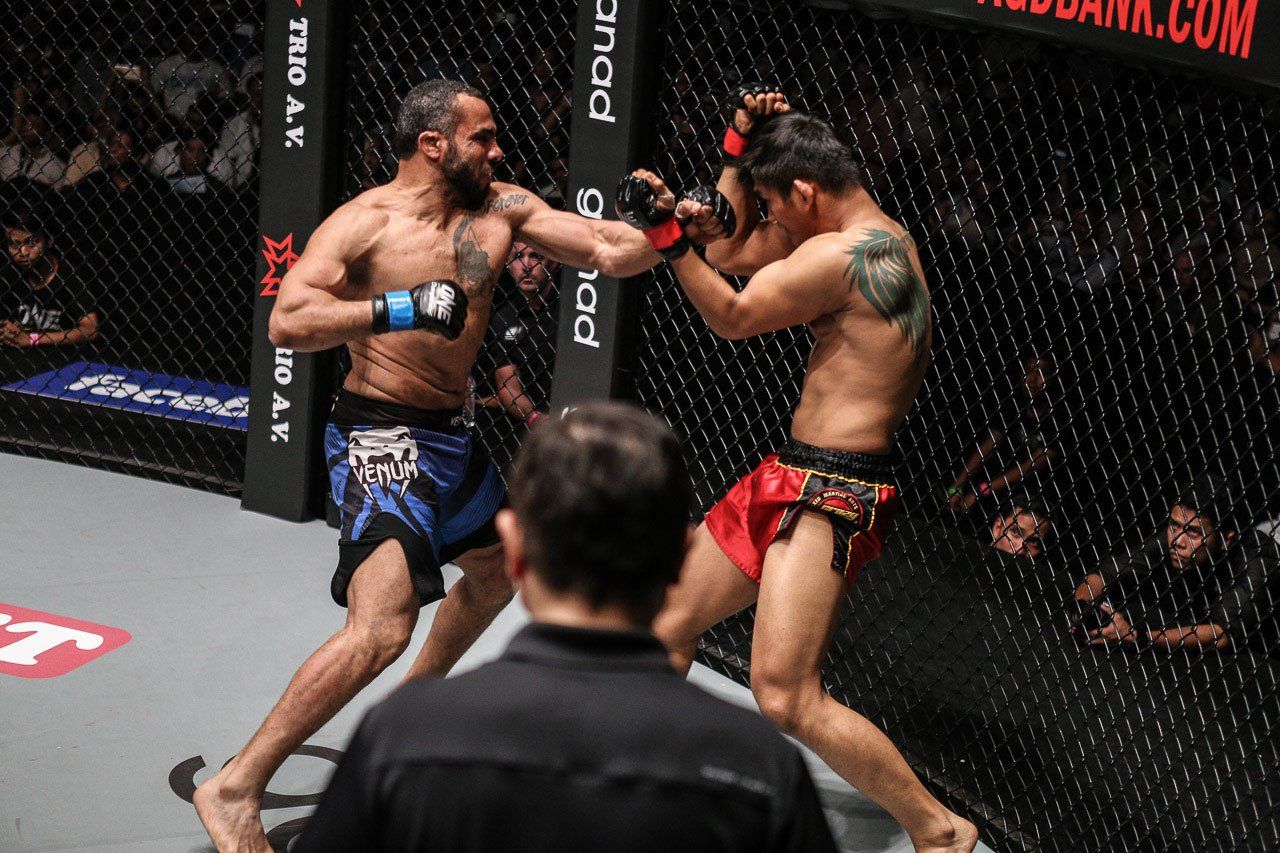 “It was a challenge,” he says. “I learned how to challenge myself and life’s difficulties. That is what I loved about the martial arts. I saw myself as different from my family and friends. I had a sport. I had something. I am a fighter and it gave me something.”

It was a gradual climb, but he was able to transform that outlet and stress-relieving combat art into a full-fledged career. He trained hard for the the next seven years, made the national wushu team and, in 2004, just shy of his 20th birthday, won the Egyptian Wushu Championship.

Despite the monumental achievement, not everyone in his family was elated with the accomplishment, let alone his participation in the discipline.

“My mother was very happy about it and encouraged me to do it. She is proud about it,” he says, before chuckling with a sense of disbelief. “My father felt I was losing time, losing money, and creating debt. Sometimes, I felt bad about doing the sport.”

Ali’s father cared more about his son’s financial well-being, as wushu-sanda did not bring in a worthwhile paycheck for Egyptian practitioners. Fortunately, the bubbling mixed martial arts scene was trickling into the nation and offered better monetary incentives.  That, along with a new challenge, lured “Flex” into the sport.

“I wished to travel, I wished to try something new, and MMA, in this time in Egypt, gave good money. That is why I pursued MMA,” he explains. “There is more money in MMA than sanda.”

Ever since his debut in 2008, he has bounced back and forth between the win and loss columns, accruing an even 10-10 record. That also includes three straight losses in ONE Championship. 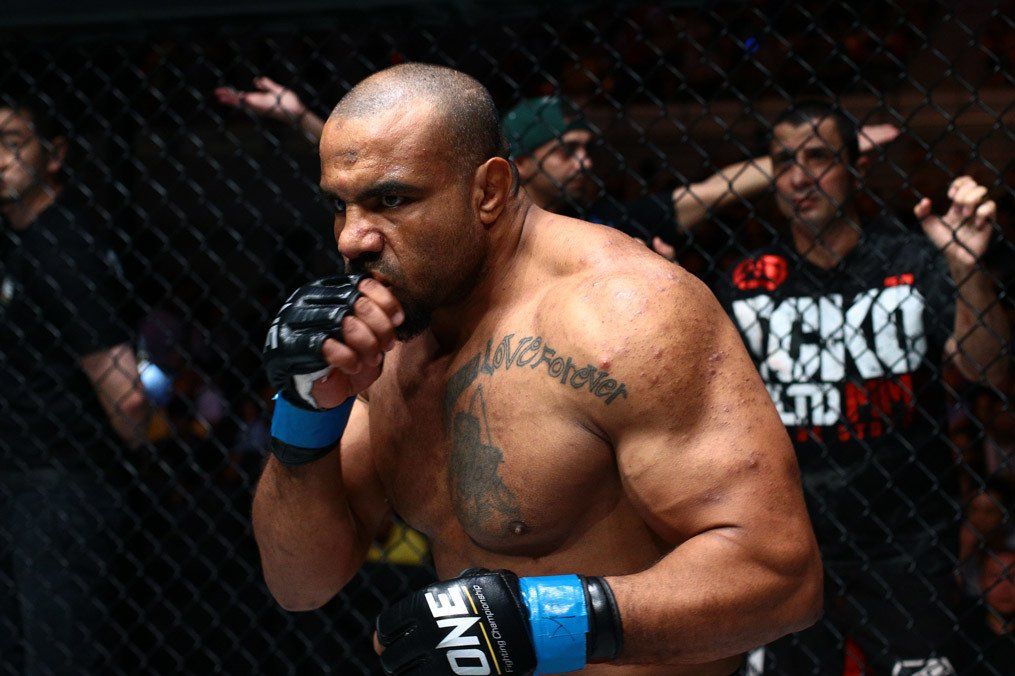 Aside from lack of solid preparation, perhaps the most glaring hole in the wushu specialist’s game, however, has been a lack of submission expertise, which is something that was not entirely available to his country’s athletes.

To acquire that art, “Flex” had to seek it out.

“I started learning from experience and teaching people how to fight because we do not have jiujitsu in Egypt, and it is important in MMA,” he says. “I got experience from outside Egypt. I traveled a lot and I have good experience now.”

Not only does he practice it now, but he teaches the gentle art at his Alexandria-based fight gym, which bears his nickname, the MMA Flex Team. The other massive fight gym in the nation, Egyptian Top Team, teaches it too and together both squads have been leading the MMA movement in Egypt.

Truthfully, Ali is the most successful mixed martial artist to have come out of Egypt, and with proper preparation and key adjustments he has been making, he believes he will finally get his first ONE Championship win.

Getting this win is much more important than achieving bragging rights and having a sense of belonging among his peers. For the man called “Flex,” he is carrying a struggling nation on his massive back, and wants to give his wife, his two-year-old daughter, and his soon-to-be-born son another reason to smile.

“I want to prove myself all over the world,” Ali proclaims. “I fight for my nation. I represent Egypt, and I will fight until the last drop of blood for my country, my friends, and for all the people in Egypt.

“The money is not more important than my own goals. I will prove myself even if I have an injury. I want to be the best of the best, and to make my daughter proud, my wife proud, and my family proud.”