ONE Featherweight World Champion Martin “The Situ-Asian” Nguyen delivered another virtuoso performance to retain his coveted belt at ONE: DAWN OF HEROES in Manila, Philippines on Friday, 2 August.

He showcased outstanding takedown defense and pinpoint power striking in his main event battle with Japanese challenger Koyomi “Moushigo” Matsushima inside the Mall Of Asia Arena.

The 30-year-old Vietnamese-Australian shut down his opponent’s wrestling attack, and then he finished the Yokohama native with strikes to stay on top of ONE Championship’s talent-rich featherweight division.

ONE featherweight king ???? Martin Nguyen called his shot and came through with a stunning second-round knockout of Koyomi Matsushima!

ONE featherweight king ???? Martin "The Situ-Asian" Nguyen called his shot and came through with a stunning second-round knockout of Koyomi Matsushima!????: Check local listings for global TV broadcast

Following a cagey opening to the contest, Matsushima brought the bout to life when he landed a takedown on the defending titleholder.

He maintained his pressure and threatened with another takedown, which almost saw “The Situ-Asian” fall through the ring ropes.

The Japanese athlete kept pressuring with takedown attempts, but Nguyen found his mark in the final seconds of the first stanza. He connected with a big knee, which landed cleanly on the jaw of “Moushigo.”

Nguyen effectively timed Matsushima’s takedown attempts too, as he sprawled and moved out of range. That meant he was able to keep the contest in the second round in his preferred realm – the stand-up. After one takedown attempt was stuffed midway through the stanza, “The Situ-Asian” fired back with three powerful right hands that forced the challenger back against the ropes.

The World Champion closed the distance and took full control of the bout. A huge right hand badly rocked Matsushima, and a flying knee narrowly missed the target.

Despite seeing his opponent in clear trouble, the Vietnamese-Australian stayed remarkably patient as he picked his shots. Towards the end of the second round, Nguyen tagged the 26-year-old with a straight left hand, which caused Matsushima to back away and then shoot for a takedown.

“The Situ-Asian” immediately stuffed it, stood over the vulnerable athlete, and unloaded a melee of right hands. Referee Olivier Coste had seen enough and stopped the contest at the 4:40 mark of round two.

Nguyen made good on his pre-bout promise of an early finish and, during his post-bout interview with Mitch “The Dragon” Chilson, he hinted at a third match-up with ONE Lightweight World Champion Christian “The Warrior” Lee.

“Put your hands up if you want to see a trilogy,” the Vietnamese-Australian said to the Manila faithful after his victory. 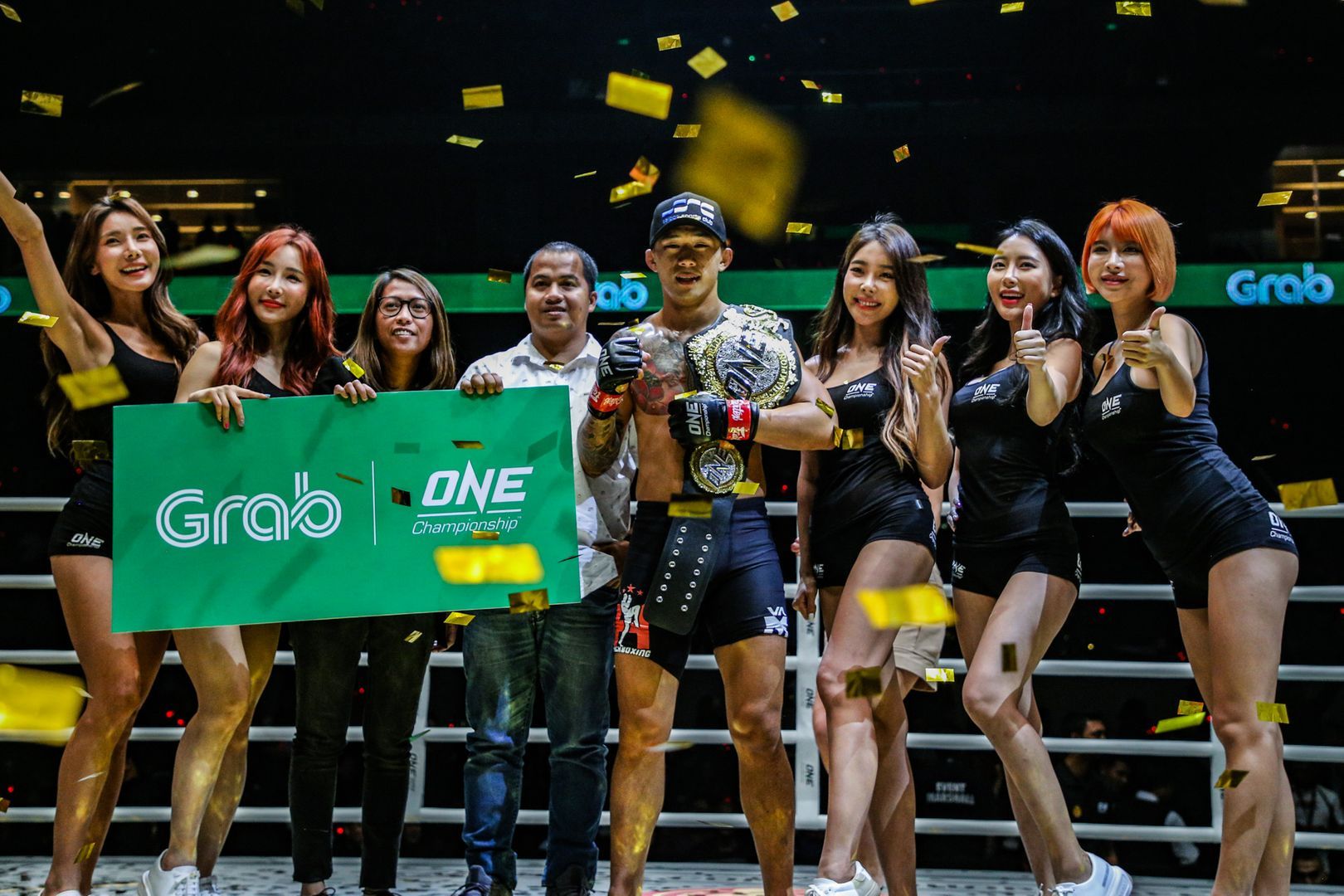 Whether the trilogy bout happens next remains to be seen, but in the meantime, Nguyen will relish this win.

The division’s reigning king moved his record to 13-3 with the victory, and he now has the most ONE Featherweight World Title defenses in history with three.