Martin “The Situ-Asian” Nguyen has a deep connection to Vietnam.

Though he grew up in Australia, he is the son of Vietnamese parents, who emigrated Down Under after the Vietnam War to build a new life.

They made sure the ONE Lightweight and Featherweight World Champion learned about his roots and maintained a bond with his ancestral home.

During his trip to Vietnam, Martin "The Situ-Asian" Nguyen made an emotional visit to his grandmother who helped raise him.

During his trip to Vietnam, Martin "The Situ-Asian" Nguyen made an emotional visit to his grandmother who helped raise him.Full Vlog ???? http://bit.ly/MartinVlog

Posted by ONE Championship on Thursday, August 23, 2018

He recently took a trip to Ho Chi Minh City for some media duties for ONE Championship, but the most important part of his trip was to see his elderly grandmother, who helped raise Nguyen and his siblings while their parents were busy working in Australia.

Check out the rest of the vlog from his trip on the official ONE YouTube page to see his open workout for local media, and his experience taking in the sights and sounds of the nation’s capital. 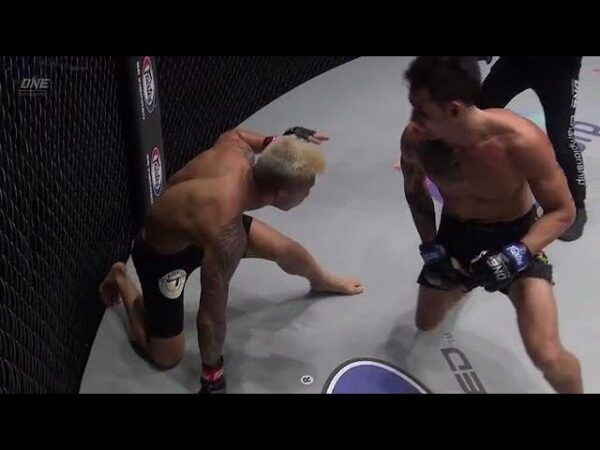 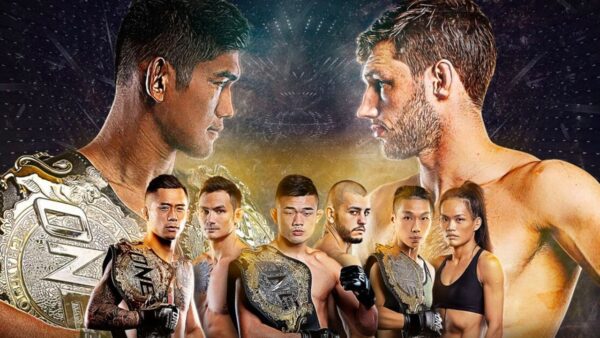