After three spectacular first-round knockout wins, “Pretty Boy” Kwon Won Il believes 2020 can be his year to challenge for a ONE World Title, but he will have to pass the toughest test of his career first.

On Friday, 31 January, the South Korean rising star will face Shooto Bantamweight World Champion Shoko Sato at ONE: FIRE & FURY in Manila, Philippines, in what promises to be an explosive main card bout.

If Kwon can dispatch the Japanese veteran – who has more than double the number of wins as his opponent has pro matches – he will get his wish and thrust himself into contention at the very top of his division.

The 24-year-old from Seoul does not deny that he faces an incredible challenge, but he has confidence that he can overcome it.

“Shoko Sato is a veteran with a long track record both at ONE Championship and elsewhere and I know he is a powerful opponent,” Kwon says.

“He is certainly one of the most skilled opponents I have been matched against, but I believe I can defeat him.”

Sato has shown superb all-around mixed martial arts skills and an ability to compete at a high pace in his first two bouts in The Home Of Martial Arts.

The 31-year-old from Tokyo has used his kickboxing and sharp ground and pound to bring his tally of career knockouts up to 16 with a pair second-round stoppages in the Circle – first at the expense of Mark “Tyson” Fairtex Abelardo, and then Pancrase Bantamweight World Champion Rafael Silva.

However, though Kwon recognizes and respects Sato’s skills, he sees at least one way he can get the edge and get his hand raised.

“He is a well-rounded athlete. His footwork, movement, takedowns, and strikes are impressive, but I believe I’ll be able to cut off his flow and use that to my advantage,” the Extreme Combat and Top Gym BF representative says.

“I noticed his footwork is not 100-percent efficient. That, I think, is his weakness.”

Sato may be slick on the feet, but “Pretty Boy” earned his nickname before he arrived on the global stage because he emerged from so many of his bouts without a scratch on his face.

The man from Daejeon has maintained his reputation at the highest level so far when he has stood with his opponents, but it is not his defense that has grabbed the headlines.

Kwon has rare power in his hands, particularly in his right, that has taken him to three victories in a combined 3:09 as a ONE athlete. 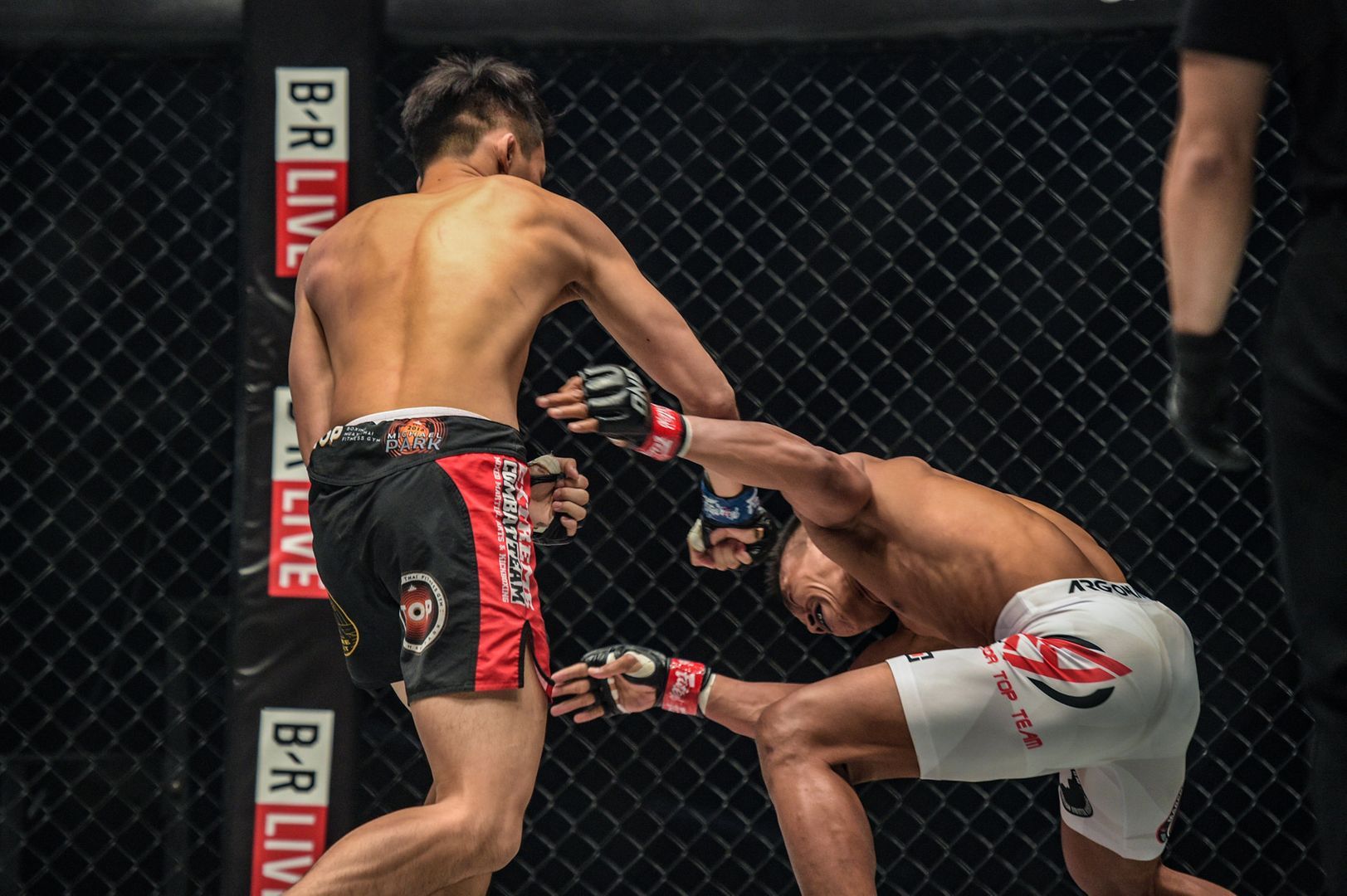 The South Korean blew Anthony “The Archangel” Engelen away in 67 seconds in his promotional debut last January, and then improved that by knocking out former ONE Featherweight World Title challenger Eric “The Natural” Kelly in 19 seconds in April.

He added a third win on the global stage when he defeated “The Terminator” Sunoto by TKO with 1:43 on the clock at ONE: CENTURY in October.

Despite his success, Kwon has redoubled his efforts in the gym to make sure he can continue his success as he makes a step up in competition, and that means for the possibility of going beyond the first round for a change.

“I’ve stepped up my workout regimen, bolstering weight training as well as my grappling and striking skills,” he explains.

“My striking is my strength and I’ve been sharpening my skills so that I can be faster and more effective than my opponent. I’m always looking to knock my opponent down, but I intend to spend some time first sizing up my opponent’s moves. I think the sparks will start flying once I’m done with that.” 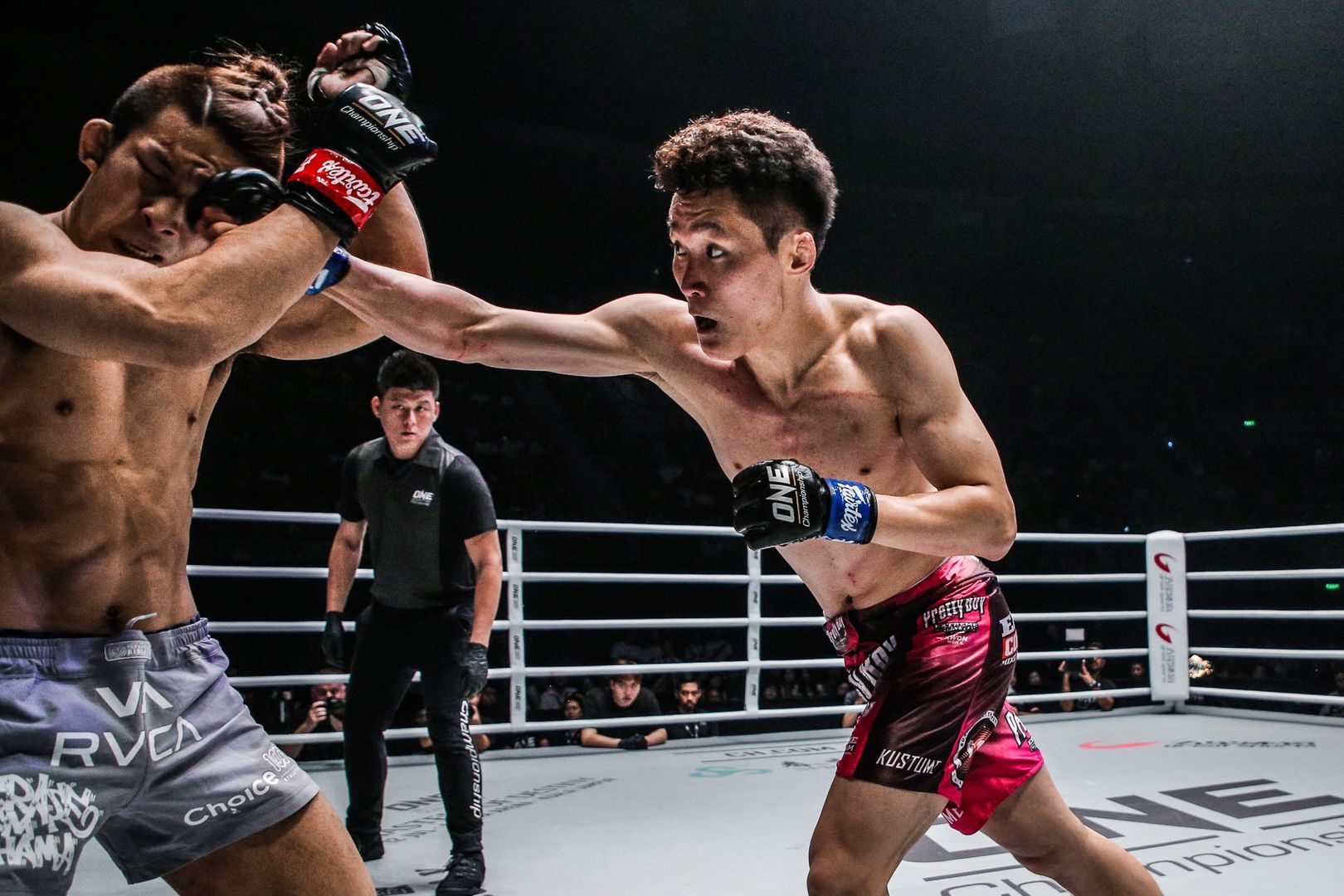 If Kwon can put his hands on Sato and finish him, he will make a huge statement to ONE matchmakers and the rest of the division.

The man from Sakaguchi Dojo and Fight Base Toritsudai has only been finished by strikes twice in 54 professional bouts, and the last time was almost eight years ago in 2012.

However, despite his record, “Pretty Boy” is determined to show the world he can pull off an unlikely result to set him up for great things for the rest of the year.

“Each match is very important to me, but this one is particularly significant because I think everyone expects me to lose,” the Daejon native says.

“I want to prove them wrong and get a step closer to the title match. Last year was a chance for me to strengthen my foundations. In 2020, I’d like to rise higher and aim for the title belt.”