One of the top pound-for-pound kickboxers on the planet is coming to The Home Of Martial Arts.

Grigorian holds a phenomenal 63-11-1 (1 NC) professional record, with 36 of his career victories coming by way of knockout.

Throughout the course of his kickboxing career, the Armenian-Belgian striker has shared the ring with some of the biggest names in the sport. He has defeated the likes of “The Killer Kid” Sitthichai Sitsongpeenong, Jomthong Chuwattana, and Jordann Pikeur.

A date for Grigorian’s promotional debut has not been confirmed, but fans could see the 29-year-old superstar make his first appearance on the global stage later in 2020. 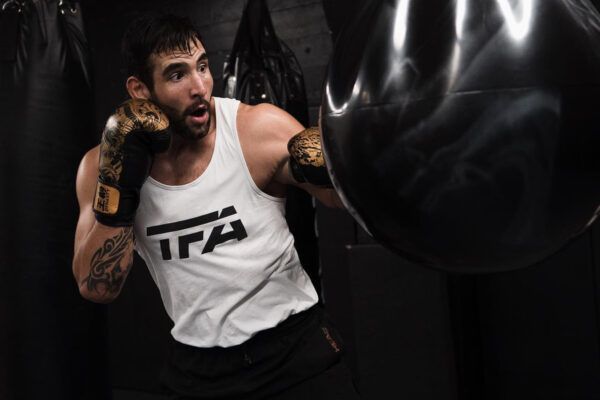