Keanu Subba spoiled the party in Yangon, Myanmar at ONE: PURSUIT OF GREATNESS on Friday, 26 October.

In the co-main event, the Malaysian sensation squared off against undefeated local favorite Phoe “Bushido” Thaw, and submitted him via guillotine choke in the first round at the Thuwunna Indoor Stadium.

Keanu Subba makes a HUGE statement in the featherweight division, submitting Phoe Thaw with a guillotine choke at 2:47 of Round 1!

Keanu Subba makes a HUGE statement in the featherweight division, submitting Phoe Thaw with a guillotine choke at 2:47 of Round 1!TV: Check local listings for global broadcast

Moments after the opening bell rang, Subba turned up the pressure by moving forward with an aggressive striking attack, which allowed him to get inside and bring the Myanmar hero to the canvas with a takedown.

With a raucous Yangon crowd behind him, “Bushido” attempted to defend from the bottom by using a rubber guard to try and negate his rival’s ground attack.

The Malaysian was methodical with his offense, all while constantly working to pass guard and take a more dominant position.

Best known as a ground specialist thanks to his pair of submission victories under the ONE Championship banner, as well as his wins via ground-and-pound TKO, Subba was brilliant with his inside punches, which forced the hometown favorite to move out of position.

Ultimately, that set up the end of the contest. 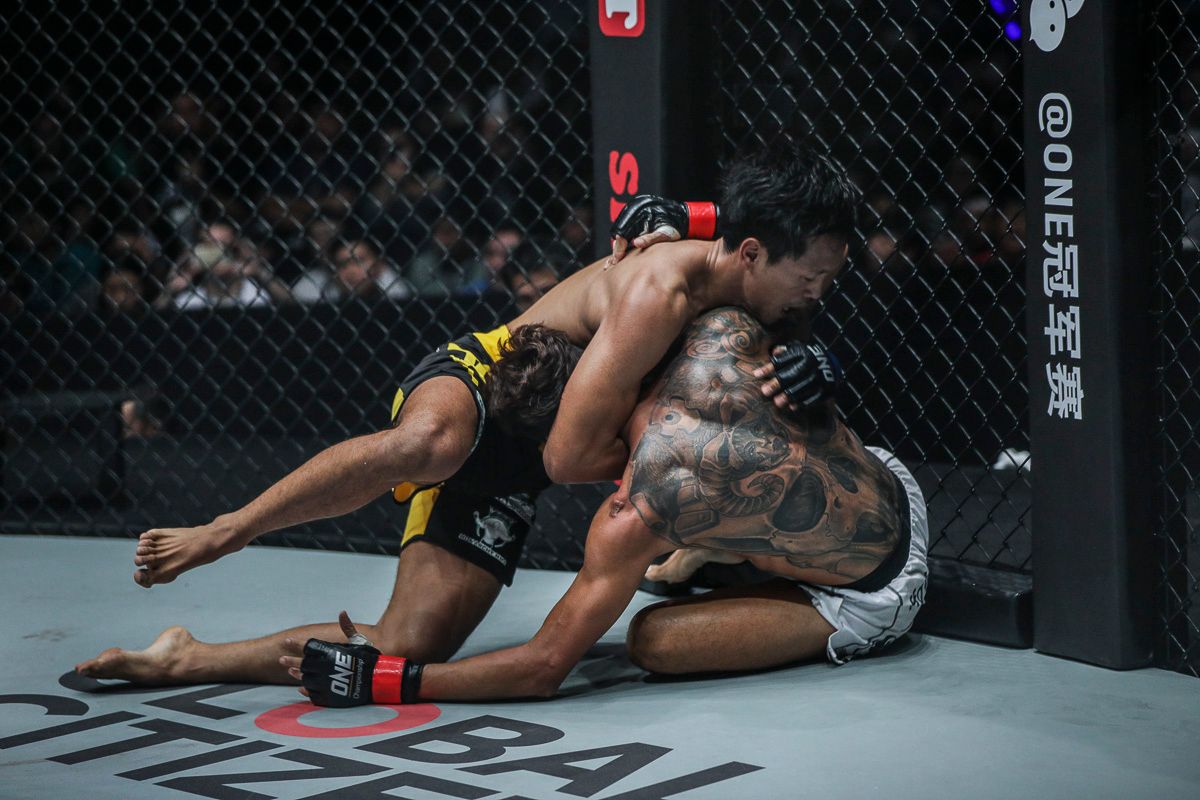 With Phoe Thaw scrambling to get out of the firing line, the Malaysian quickly realized his opponent’s neck was exposed. He latched onto a guillotine choke, placed his left knee into his rival’s solar plexus, and tightened the hold.

“Bushido” had no choice but to tap.

Although the noise from the crowd was deafening at the start of the featherweight tilt, the finish was met with silence as the referee stopped the contest at 2:47 of round one.

Subba has pulled off plenty of impressive wins in his career, but handing an unbeaten warrior his first professional loss on his home turf may be his best. 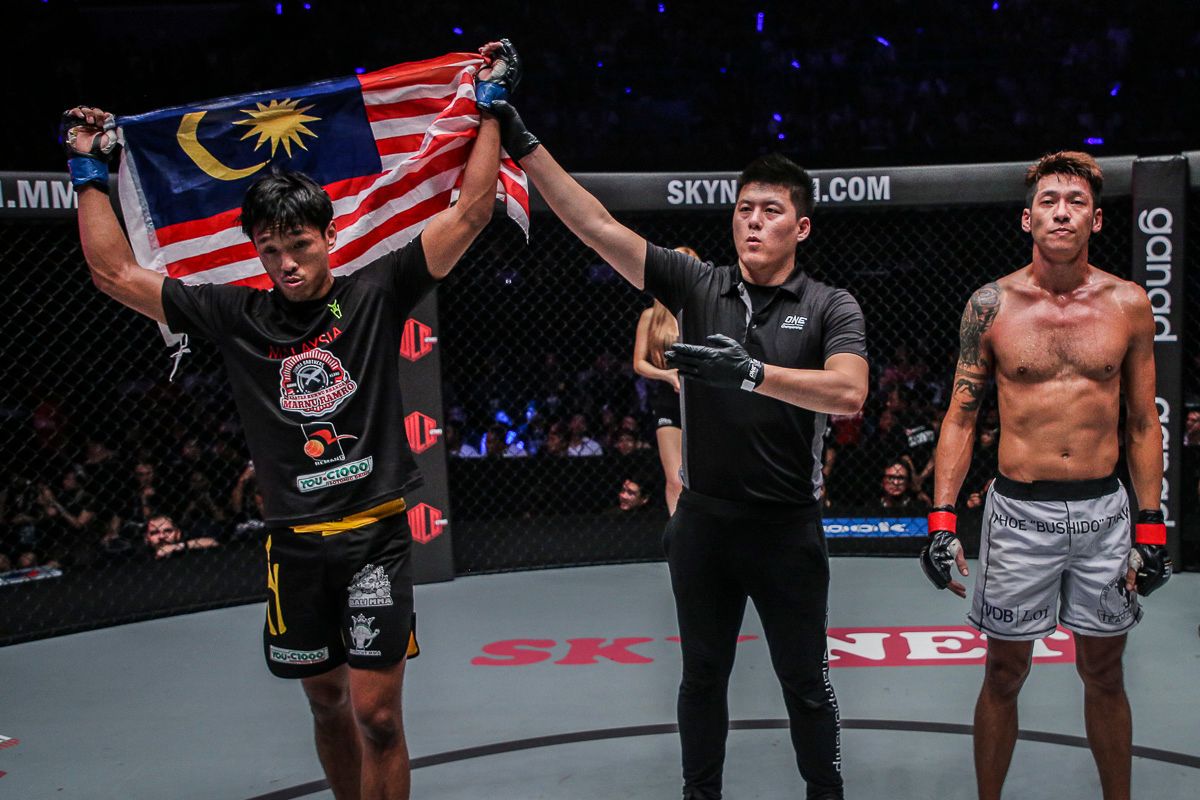 The victory improved the Kuala Lumpur native’s record to 7-3.

He is now riding a two-bout win streak, having earned a pair of submission victories within three months, and continues to climb up the featherweight rankings.