Following Stamp Fairtex’s first mixed martial arts bout in ONE Championship at ONE: DREAMS OF GOLD on 16 August, a glut of new, fascinating potential match-ups have emerged.

The ONE Atomweight Kickboxing and Muay Thai World Champion believes it will take her several more wins before she is ready for a shot at the gold, so she will prepare to test herself against the other established stars of the weight class.

“I’d love to test myself against Stamp Fairtex,” the 20-year-old says.

“A match against Stamp will not only be good for me, but it’ll be rewarding for her too. I can test my striking against her, and she can test her grappling game versus me.

“Stamp’s rise has been quite impressive, and her wanting to switch to mixed martial arts shows you her hunger for more success.

“I know my opponents will not get easier, and I can guarantee that should [this bout] happen, it will be a great contest.”

Stamp has specialized in Muay Thai since she was just 5 years old, but the 21-year-old from Pattaya showed how much progress she has made in a short time with her ground game when she submitted Asha “Knockout” Roka.

Jihin’s skills are also rooted in the stand-up arts, but she has used her grappling to win four bouts on the global stage so far, and she believes her abilities on the floor are far more advanced than her Thai counterpart.

The Ultimate MMA Academy watched Stamp’s latest contest closely, and spotted holes in her game that many of the division’s competitors can exploit.

“In my opinion, if Stamp matches with somebody with a supreme grappling or ground game, she cannot fight the way she did in Bangkok,” Jihin explains.

“You will be open to a lot of takedowns. The atomweight division is packed with several world-class talents, but I’m sure with proper training, she will be able to take them on.”

With that said, “Shadowcat” reveals she would prefer not to rely on the abilities that have seen her earn both of her stoppage wins in ONE via submission.

As a wushu World Champion, the Johor Bahru native is convinced she can match Stamp on the feet, and put on an incredible show for the fans.

“If we ever fight, I’d have to look out for her striking. But I do not underestimate my own abilities, as I know I strike with power,” she adds.

“My ground game is better than hers, but let’s see how it happens should we fight. I wouldn’t try to bring the contest to the ground. Although that’s her biggest strength, I can outstrike her to a win.” 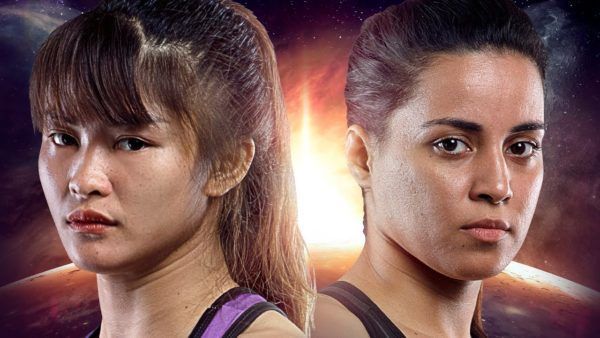 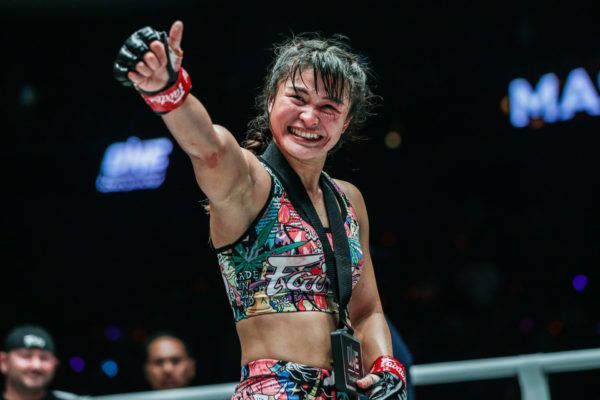 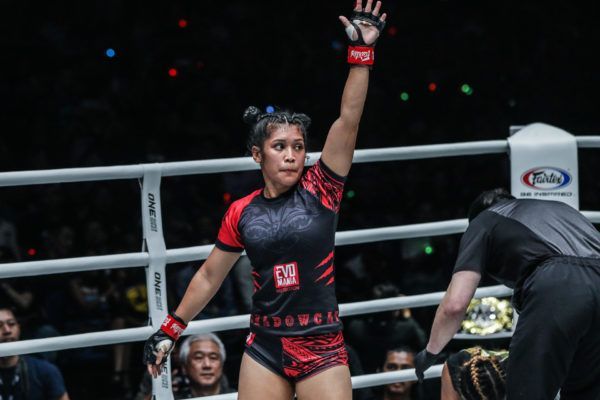