Janet “JT” Todd has been waiting for the chance to prove she is the best in the world, and at ONE: CALL TO GREATNESS, she will finally get that opportunity.

On 22 February, the native of California, USA will make her debut on the global stage to compete for the biggest prize in her sport.

The 33-year-old will face Stamp Fairtex to crown the first ever ONE Atomweight Muay Thai World Champion at the Singapore Indoor Stadium. 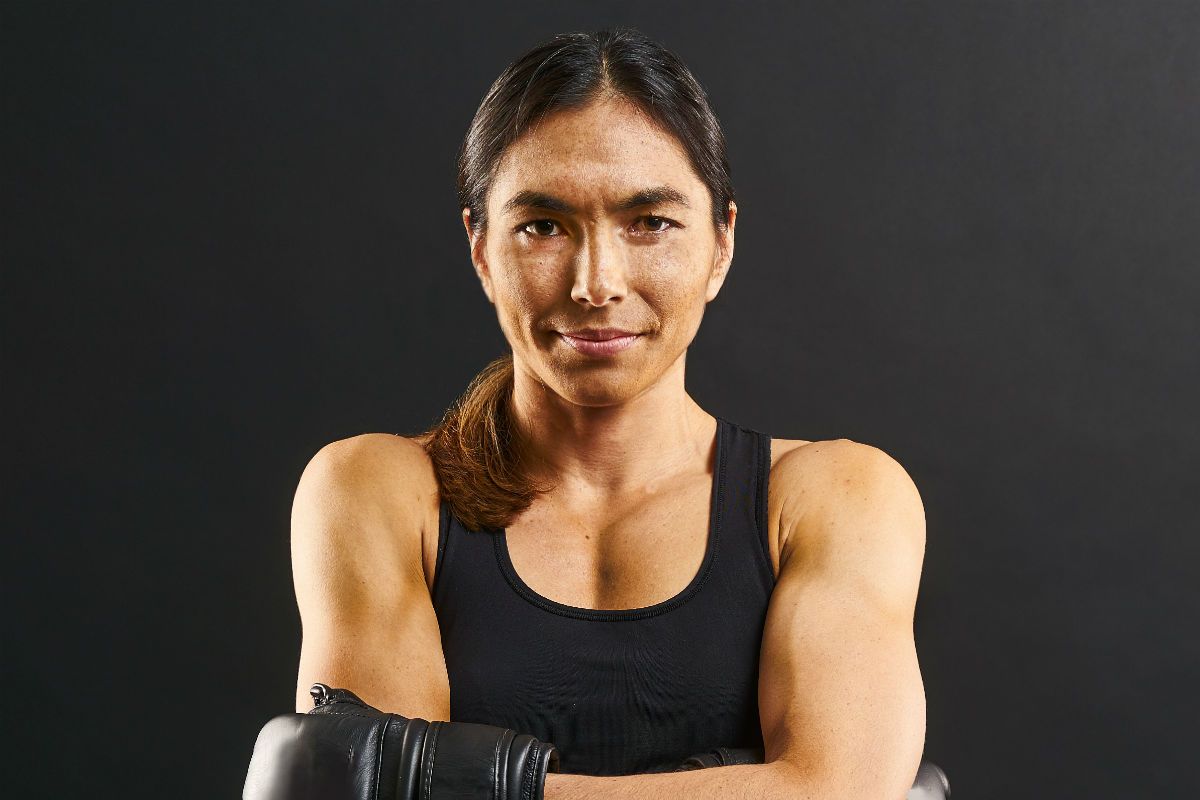 “I mean, everyone loves a title,” Todd says.

“It will be my first World Title, so obviously I’m super excited about it. I really want to prove to everyone that I’m worthy of that title.

“I always said I wanted to be the best in the world, and it’s literally the opportunity right in front of me. It’s a dream come true.”

Part of that dream comes along with showcasing the skills she has learned under the tutelage of her head coach Brian Popejoy and her team based out of Hermosa Beach, California.

While Muay Thai is a staple of martial arts in many Asian countries, the sport is still largely in its infancy in the United States.

There have been great American athletes who have competed in the art of eight limbs around the globe – including a few in the ONE Super Series – but Todd feels this is a chance to help the sport take the next step forward in her homeland. 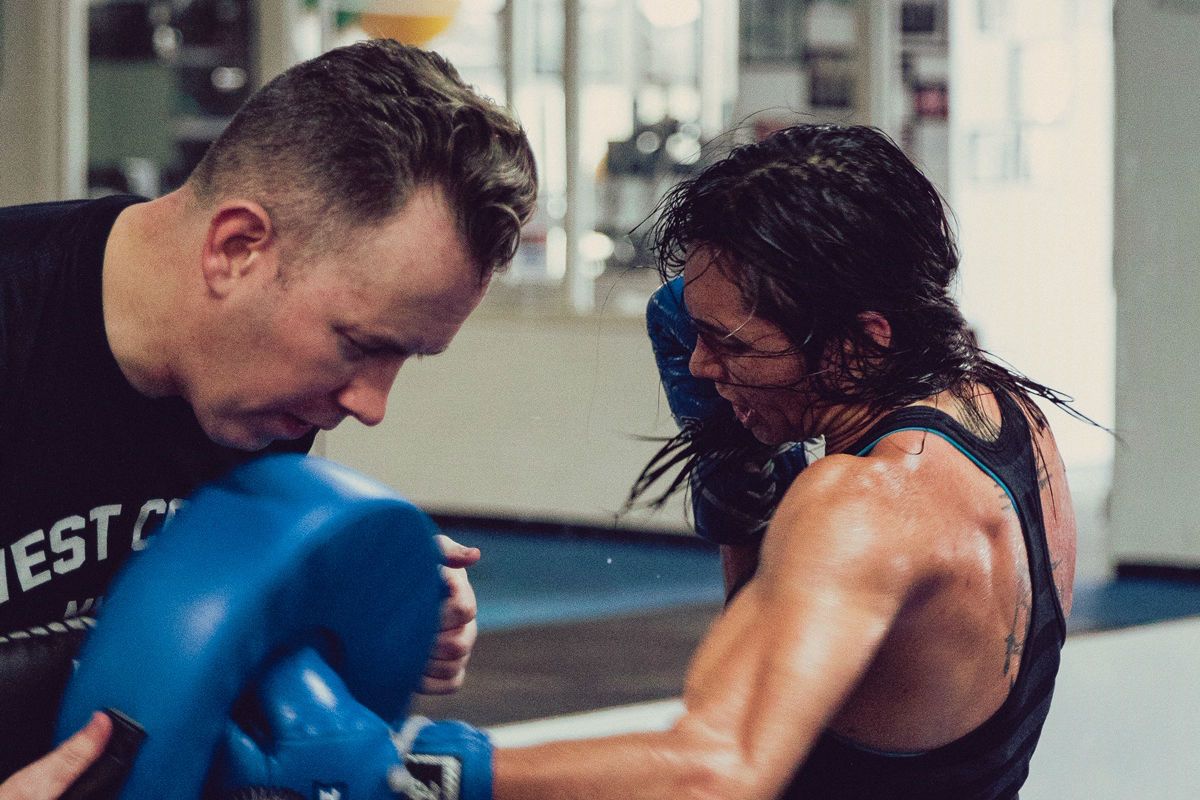 By capturing the belt against a standout athlete from the sport’s home, Todd wants to prove American Muay Thai athletes should be considered amongst the best in the world.

“I want to prove that we’re here,” she says.

“We’re ready to compete with everyone on the world stage, and I think we’re starting to go in that direction with Michael Corley [President of the United States Muaythai Federation], and what he’s doing with the youth league. Some of our youth teams from the US are absolute killers.

“I want to be at the forefront of that as well.”

To conquer her first World Championship, Todd will have to go through ONE Atomweight Kickboxing World Champion Stamp Fairtex in a main event battle.

Stamp was the breakout star of 2018 thanks to her world-class striking, and she hopes to become the first ever ONE Super Series two-sport champion with a victory.

Todd aims to stop her momentum, but she respects the skills the Thai hero will bring into the match with her.

Can Janet Todd shock the ???? and take home ONE gold against Stamp Fairtex?

Can Janet Todd shock the ???? and take home ONE gold against Stamp Fairtex?Singapore | 22 February | 7:00PM | LIVE and FREE on the ONE Super App: http://bit.ly/ONESuperApp | TV: Check local listings for global broadcast | Tickets: http://bit.ly/onegreatness19

“I knew she was a good technical fighter, and I like fighting fighters like that because it makes me step my game up and challenges me to be better,” Todd says.

“She’s very technical, and she has very good timing, which is something you want in a fighter.”

High praise aside, Todd still believes she has a lot of weapons that will give Stamp problems when they finally clash with the atomweight championship on the line.

“Fighting in these international tournaments, I’ve been able to see a lot of different styles from different countries,” Todd explains Her tournament experience has helped Todd develop her abilities to take on the best in the world, and given her confidence going into a contest of this magnitude.

She knows facing a World Champion in her debut is no easy task, but it is one she has been spending her whole life preparing to undertake.

“I think, either way, underdog or not, I feel like this is an exciting opportunity to go out there and show what my Muay Thai is about on such a large stage,” Todd says.

“It’s an exciting time for me.”