Stefer Rahardian takes another step toward ONE gold with a hard-fought unanimous decision!

Undefeated Indonesian martial arts star Stefer Rahardian was looking to punch his ticket to a shot at the ONE Flyweight World Championship on Saturday, 20 January.

The local hero met Pakistan’s Muhammad “The Spider” Imran in the co-main event at ONE: KINGS OF COURAGE, and did so in dominant fashion. Although Imran did a great job of staying in the match under tough circumstances, it was Rahardian’s night, as he used his versatile striking and grappling repertoire to take a unanimous decision victory.

Both competitors probed with low kicks in the first round, but Rahardian, a multi-time Indonesian BJJ champion, showed an improved stand-up game. His strikes landed straight, and to good efffect, throughout the three-round affair.

Imran, a PFC Flyweight Champion in Pakistan, came back with a hard straight of his own whenever he could, but when the Bali MMA product opted to take the bout to the mat, Rahardian had the upper hand. Chipping away with punches and elbows, he was controlling the action despite “The Spider” defending well and attempting to elbow from the bottom. 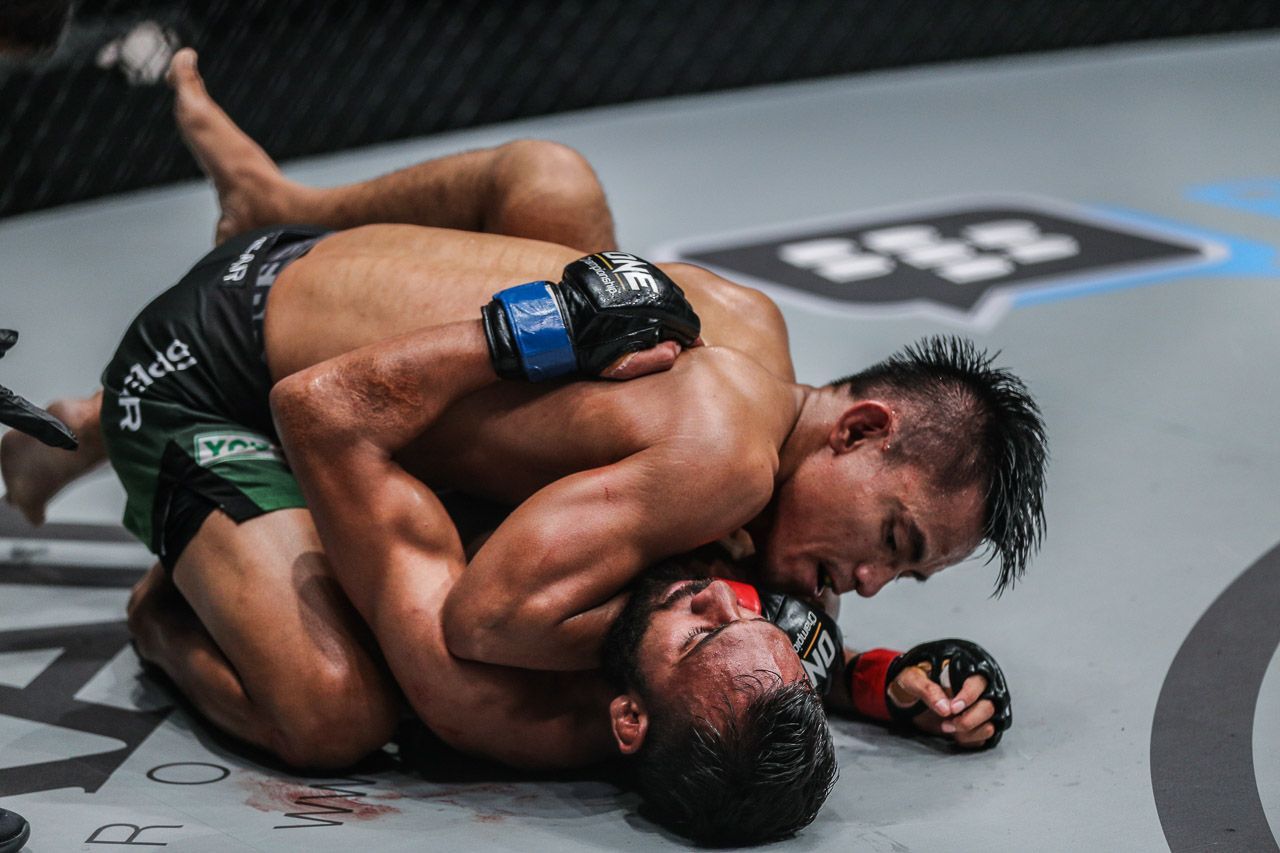 The crowd got behind the hometown hero to start round two, and Rahardian was able to take the match to the canvas early. Imran held on tight to a half guard and blocked most of the shots, but the Indonesian pressed the action from the top, landing repeated punches and elbows.

With one final chance to take a win, Imran came out for round three and tried to put his hands on his adversary. The Bali MMA man successfully evaded most of the strikes, although “The Spider” did get through with some solid hits.

Again, Rahardian knew his best chance was to take the contest to the ground, and he did so with a strong double leg, and concluded the bout with more of the same ground and pound, rallying late to the delight of the roaring crowd at the Jakarta Convention Center. 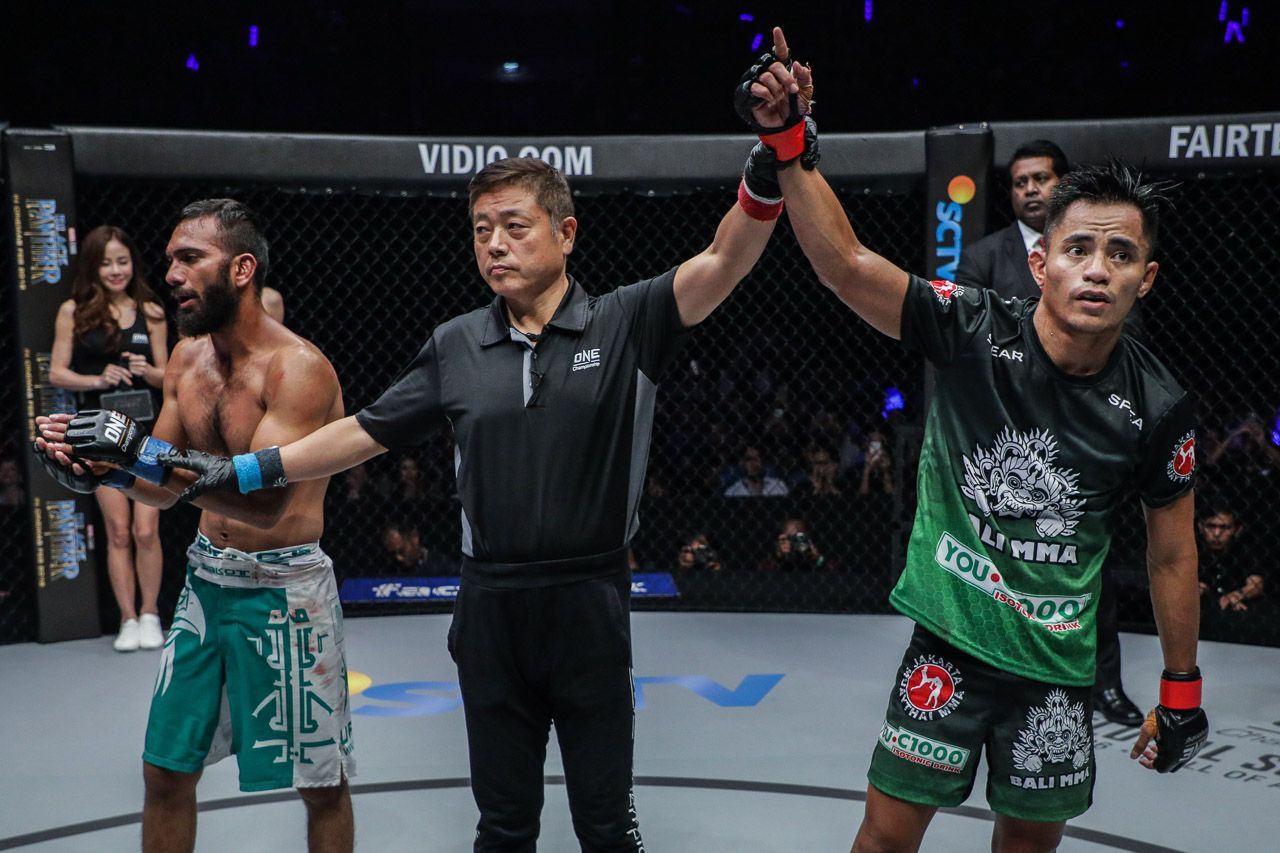 It was not the finish Rahardian wanted, but he remained undefeated against a tough opponent, and moved on to 8-0, with a world title shot on the horizon.

“I just want to keep improving, fix my weaknesses and keep working hard with my team,” said Rahardian to Mitch Chilson in the cage following the bout.

Imran drops to 5-2. However, he showed real grit although he was out-worked on the ground, and will undoubtedly try to strengthen his all-round game moving forward.