ONE Championship is ready to give its global fan base a second dose of the explosive BATTLEGROUND event series.

On Friday, 13 August, the world’s largest martial arts organization will premiere ONE: BATTLEGROUND II from the Singapore Indoor Stadium, and the previously recorded show promises to entertain from beginning to end.

Find out how you can watch ONE: BATTLEGROUND II in your area.

ONE: BATTLEGROUND II will be broadcast to more than 150 countries, and fans can watch via television, tablet, computer, or mobile device.

The full event stream will be available on ONE’s YouTube channel and the ONE Super App beginning at 8:30 p.m. Singapore Standard Time (SGT).

Also, the first two bouts will be streamed on ONE’s Facebook.

*** Note: Those living in the United States, India, Japan, and New Zealand will not be able to watch the event through the above mediums.

Following the first broadcast of ONE: BATTLEGROUND II, the event will immediately be made available to stream on B/R’s YouTube channel.

ONE Sports and ONE Sports+ will cut into the broadcast at 9 p.m. Philippine Standard Time (PHT) on Friday, 13 August.

Watch ONE: BATTLEGROUND II on ONE’s YouTube channel or the ONE Super App at 7:30 p.m. ICT on Friday, 13 August. 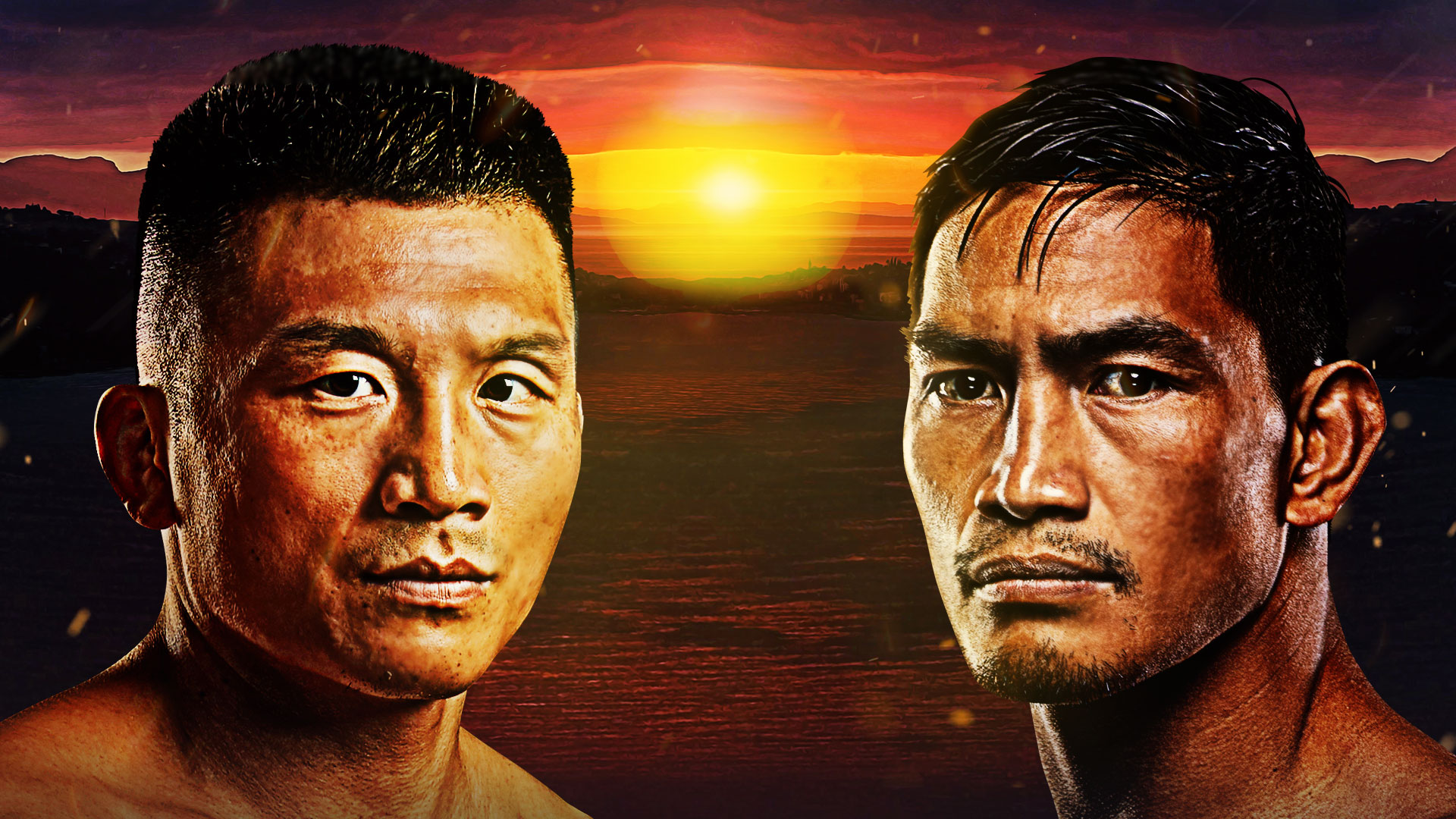 Full Card For ONE: BATTLEGROUND II