After more than a year out of action, Nieky “The Natural” Holzken is locked, loaded, and ready to pull the trigger against Elliot “The Dragon” Compton in Singapore.

Like many of his peers, the Dutch kickboxing superstar has been forced to sit on the sidelines during the global COVID-19 pandemic, but he was feeling refreshed and confident ahead of his return at ONE: BIG BANG II, a previously recorded event that airs this Friday, 11 December.

“Finally, the fight is coming,? Holzken says. ?It is very nice that through these COVID times we can actually compete with each other. I have trained very hard for Elliot, and I am very sharp right now.? 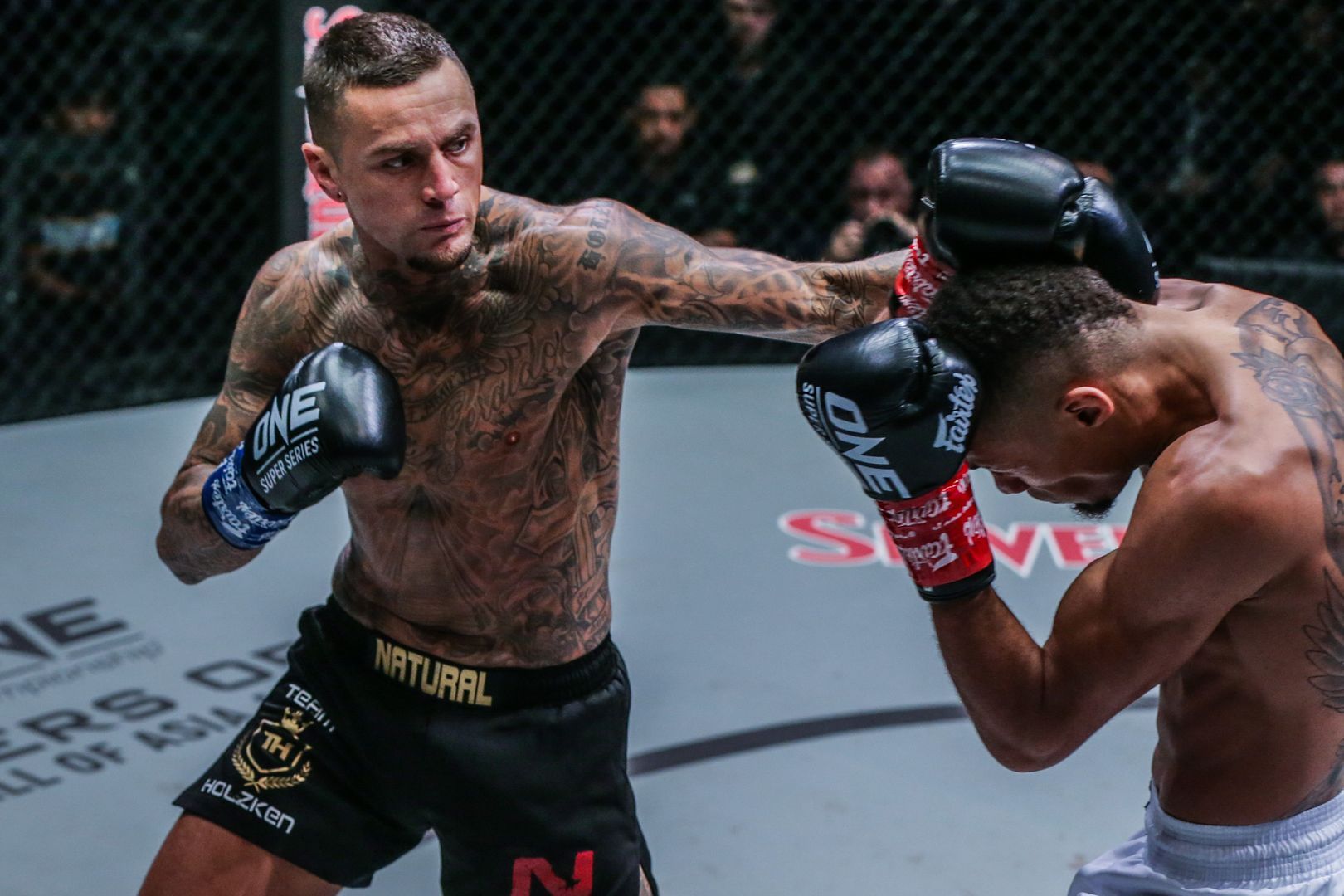 Holzken won?t just be battling a long layoff when he steps back inside the Circle. He shared 10 tough rounds of action with reigning ONE Lightweight Kickboxing World Champion Regian “The Immortal” Eersel in his last two contests, falling short via decision on both occasions.

However, the Helmond native still believes he has what it takes to defeat his vaunted countryman. In fact, those setbacks against Eersel have taught ?The Natural? lessons and given him clarity for his mission.

?My motivation is high. I still love the game so much, and I still want the ONE belt — that is the number-one priority for me,” Holzken says.

“In the second fight, I was not as motivated as I should have been. I was not 100 percent focused on that fight, but that’s my fault. It’s something I have to overcome and try to straighten out if I get a new fight against Regian in the future.

“I’ve had 147 fights in total, so I know that you can make mistakes, you can win and you can lose, but I’m always strong-minded, and I always want to be the best. I think maybe one, two, or three more fights, then I can fight for the title again. I just want to get back on track.

“I’m 36 years old, but I am still the #1 contender. At the gym, I feel as strong as ever. I think when I am mentally prepared and 100 percent focused that I can still beat everybody. I am still very strong and motivated to be the champ.” 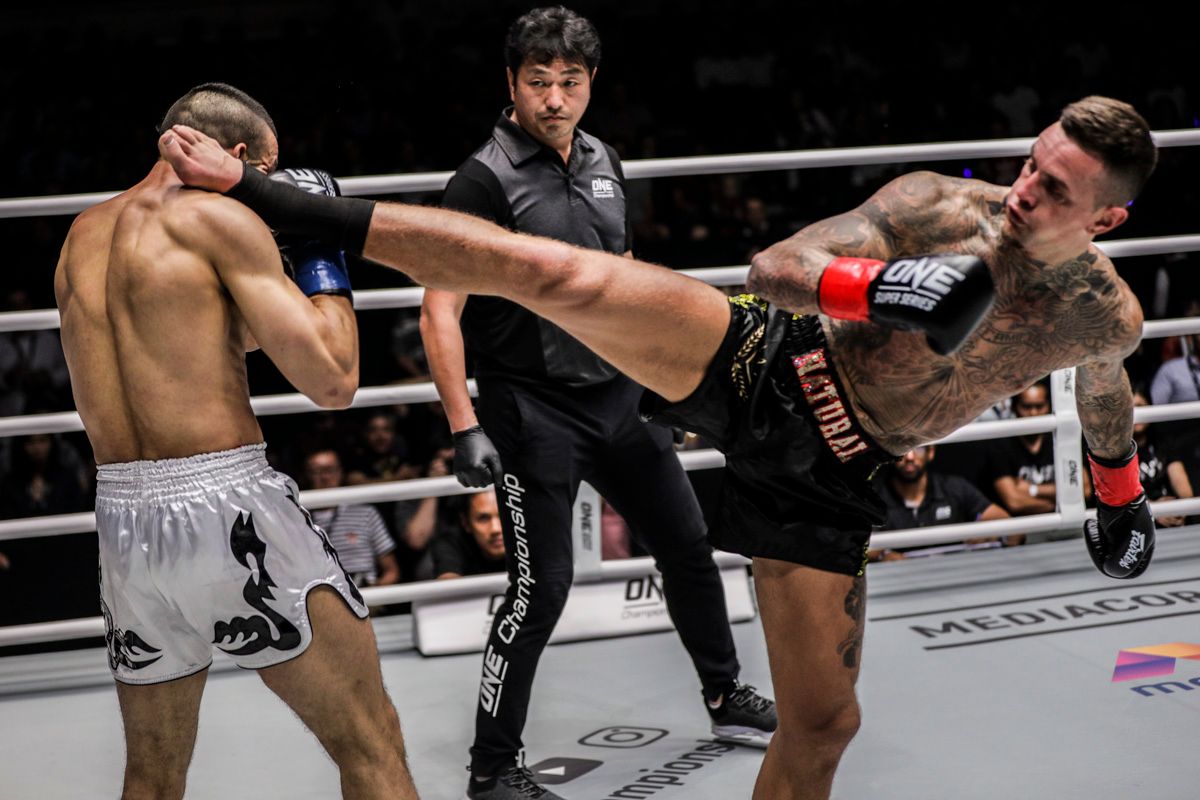 The first step on Holzken’s road back to the gold won?t be easy, as he?ll take on Compton in a three-round kickboxing affair.

Compton, the division?s #5-ranked contender, owns an impressive 46-13 slate and a unique style that makes him one of the harder men in the weight class to prepare for.

“The Natural” respects the Australian?s experience and skill set, but he expects to hold the edge under kickboxing rules.

“Elliot is an all-around fighter with a lot of experience. He has done a lot of Muay Thai fights, so his weapons are normally with the clinch and elbows. He has some good jabs, low kicks, and tricky things,” Holzken says.

“I think I’m good all-around too, but I think I’m the better boxer and that will be my key to success in this fight with Elliot. I also think I’m stronger and more complete, with better defense.” 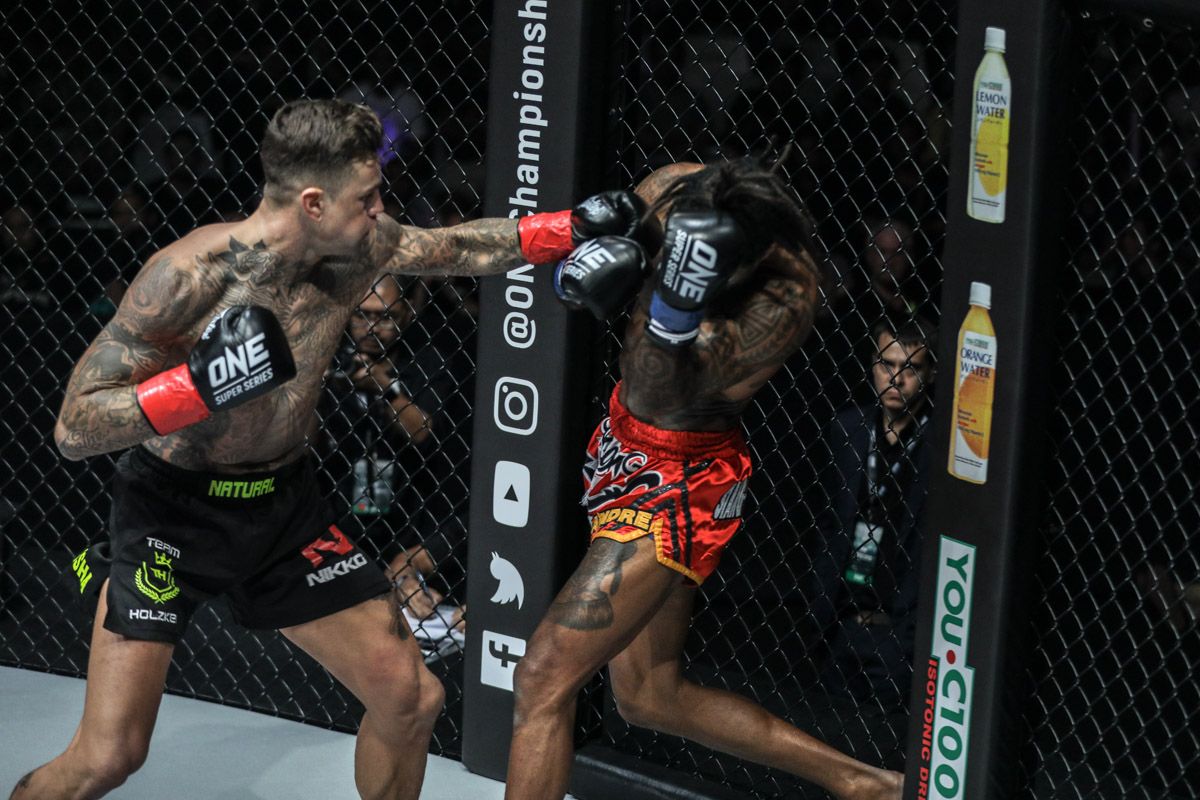 Holzken has left no stone unturned in his training. After falling short in his last two bouts and feeling like he didn’t compete to his full potential, the four-time Kickboxing World Champion is fully committed to earning a third crack at the divisional belt.

With that motivation fueling him, the Dutchman plans to overwhelm Compton with constant intensity – until he can break him.

“I’m still the #1 contender, so my job is to finish all of the guys beneath me to get a few wins and run for the World Title again,” Holzken adds.

“I am known for my body shot, and I think that is a good thing to hit him with. Then maybe I can end it with a knockout.”