Hiroaki “Kaibutsukun” Suzuki made a lasting impression in his ONE Super Series debut.

On Friday, 23 November, the Japanese striker defeated Deividas “The Lithuanian Savage” Danyla via unanimous decision in a three-round bantamweight kickboxing thriller at ONE: CONQUEST OF CHAMPIONS.

The pair kicked off the main card at the Mall Of Asia Arena in Manila, Philippines, and their bout began with Danyla looking to land his right cross down the middle.

He also landed a couple of body kicks, and it was clear the Japanese southpaw had some initial difficulty adjusting to the fast pace of ONE Super Series early in the contest.

Just as the Lithuanian appeared to be cruising towards a dominant round, Suzuki cracked him with a thunderous left hook to put him on the canvas.

With Danyla trying to shake off the cobwebs, the referee administered a standing eight count. He instantly returned to his feet before the bell rang to bring the opening stanza to a close. 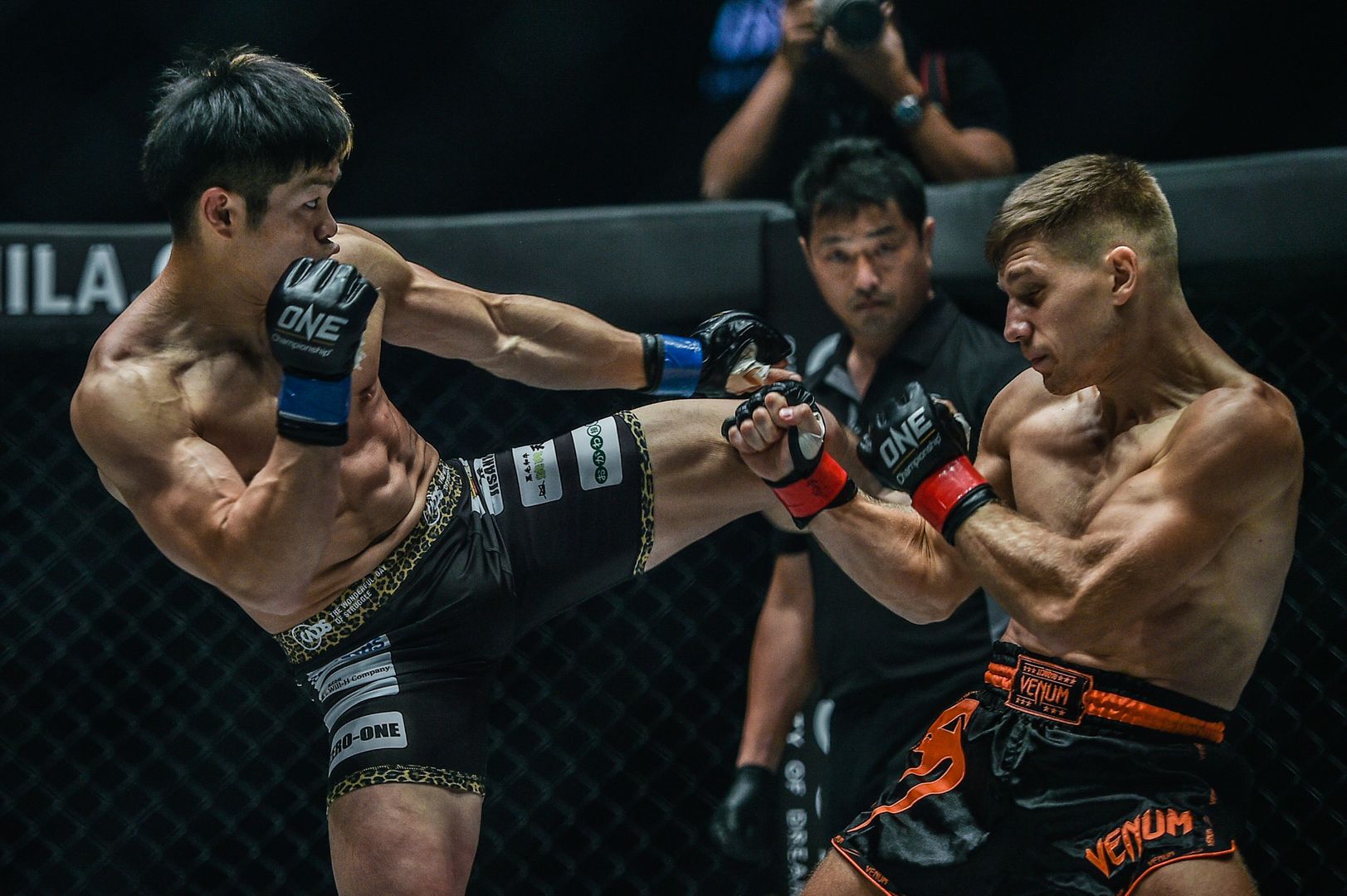 The second round saw Danyla go back to what brought him success early — firing combinations from range.

This time, however, Suzuki made a point to answer back more frequently.

After catching a kick from his rival, the Japanese striker countered with a left hand over the top, followed by a blistering three-punch combination. Danyla immediately retaliated with a thudding kick to the ribs.

Though “The Lithuanian Savage” was still the busier martial artist, Suzuki was starting to come alive. 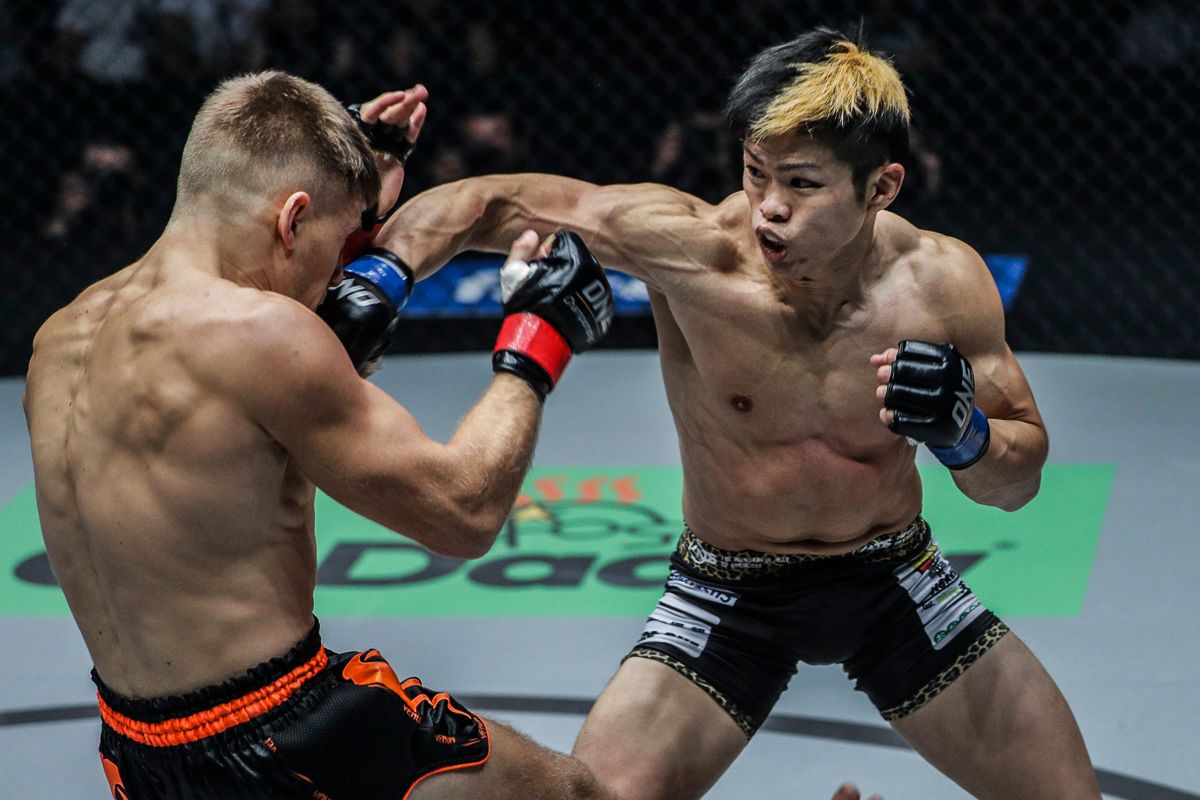 The third and final round would decide the result of the contest, and Suzuki sent a message early with a snappy push kick that sent the European reeling across the canvas.

Danyla tried to confuse his opponent by constantly changing stances, and he connected with a solid left cross from southpaw.

However, the Japanese athlete wore it well and answered back with a swarm of punches, as he chased “The Lithuanian Savage” across the cage.

Suzuki was growing stronger and stronger as the bout wore on, and a solid left hook counter momentarily stunned Danyla, before a spirited exchange of strikes brought the three-round affair to a close.