ONE: HERO’S ASCENT began in explosive fashion as Himanshu Kaushik earned his first ONE Championship victory inside the Mall Of Asia Arena in Manila, Philippines on Friday, 25 January.

The Indian athlete defeated Indonesia’s Egi Rozten via first-round knockout in a strawweight contest that kicked off the night’s preliminary card.

At the start of the match, Kaushik leaned on his heavy leg kicks, which thudded repeatedly into his opponent’s calf.

Rozten was clearly hurt by the blows, which spun him out of his stance and served as a warning shot from the Delhi Wushu Academy product.

The 26-year-old Indian was just as effective with his defense, as he slid away from danger whenever the IndoGym representative moved forward with strikes. 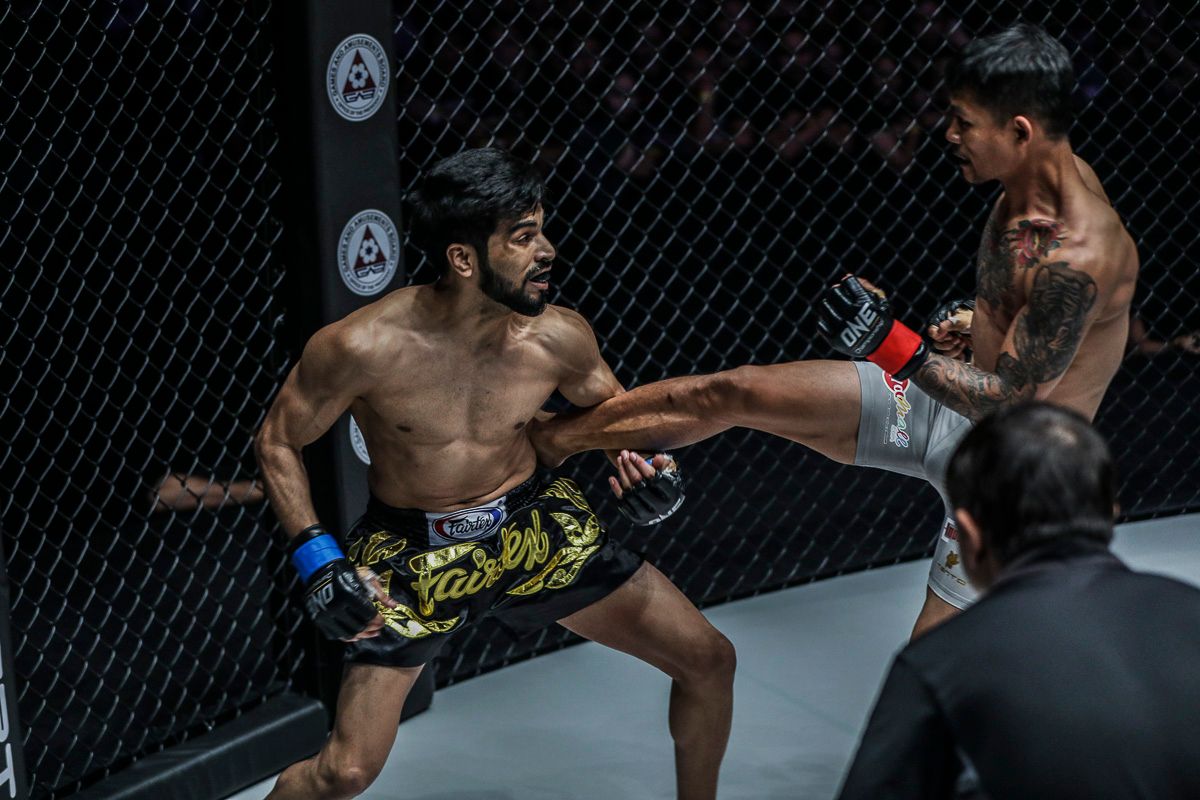 After a brief pause in the action due to an inadvertent low blow from Kaushik, the 30-year-old Indonesian attacked with greater purpose. That proved to be his downfall, however, as his rival caught his kick and unloaded with heavy right hands.

A trip soon followed, and Kaushik began to unleash powerful ground and pound from his opponent’s guard.

Rozten was able to avoid much of the damage at first, but as soon as one strike found its mark, his defenses slipped and it opened the way for an avalanche of shots.

The last couple of punches were direct hits to the Indonesian’s chin, which forced him to go limp. Referee Yuji Shimada jumped in to stop the bout at 3:33 of round one. 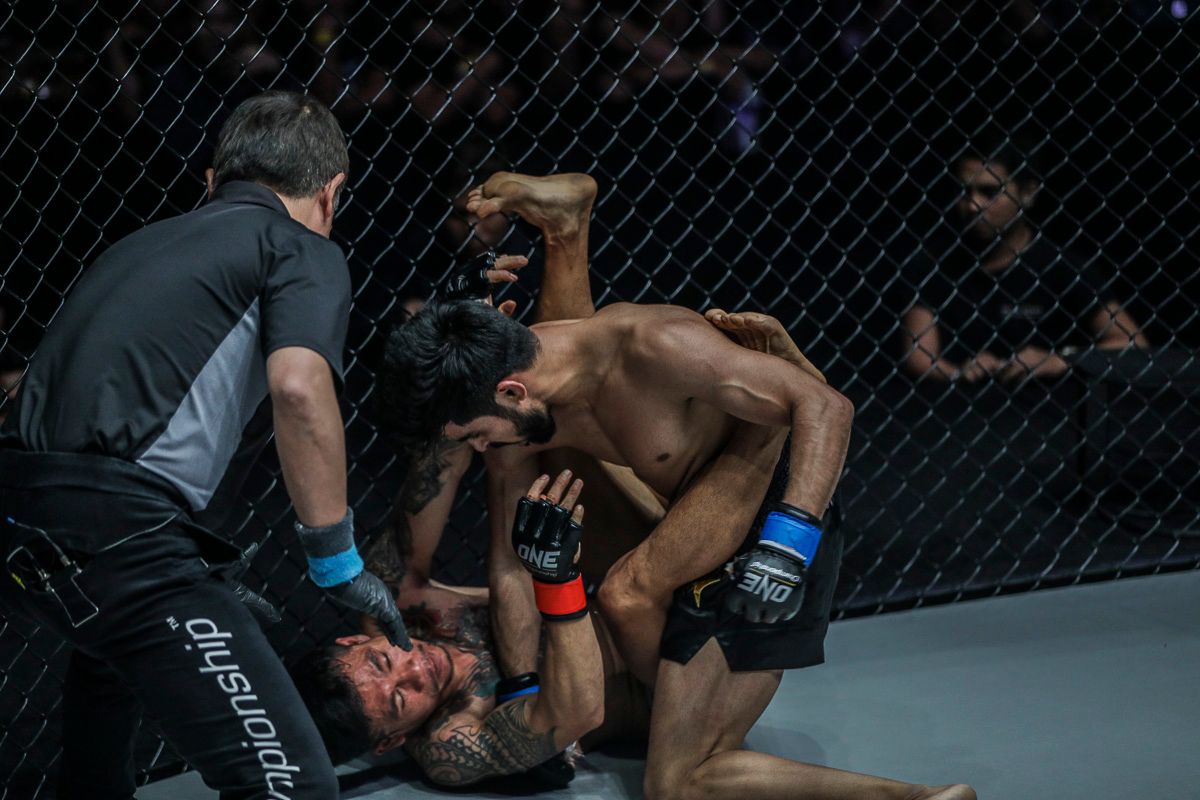 The finish prompted jubilant scenes from Kaushik, who picked up his first victory in The Home Of Martial Arts.

This win improved the national wushu champion’s overall mixed martial record to 5-3, and marked back-to-back wins for India, following the success of Puja “The Cyclone” Tomar at ONE: ETERNAL GLORY last week in Jakarta, Indonesia.