It was Hayato Suzuki’s first match in the big leagues of ONE Championship, and there was speculation that such an occasion could affect his performance.

After going undefeated in 18 bouts prior to this one, however, the Japanese champion was not going to be deterred, and gave a career-best performance at ONE: KINGS & CONQUERORS on Saturday, 5 August. He defeated Team Lakay’s Joshua Pacio via rear-naked choke in the opening stanza.

A former title challenger, Pacio came out and tried to set the pace with his striking, with a couple of high kicks narrowly missing the mark. His Japanese opponent plowed forward regardless, eating a hard spinning back kick for his troubles, but was rewarded by getting the dominant grappling position he was not going to let slip. 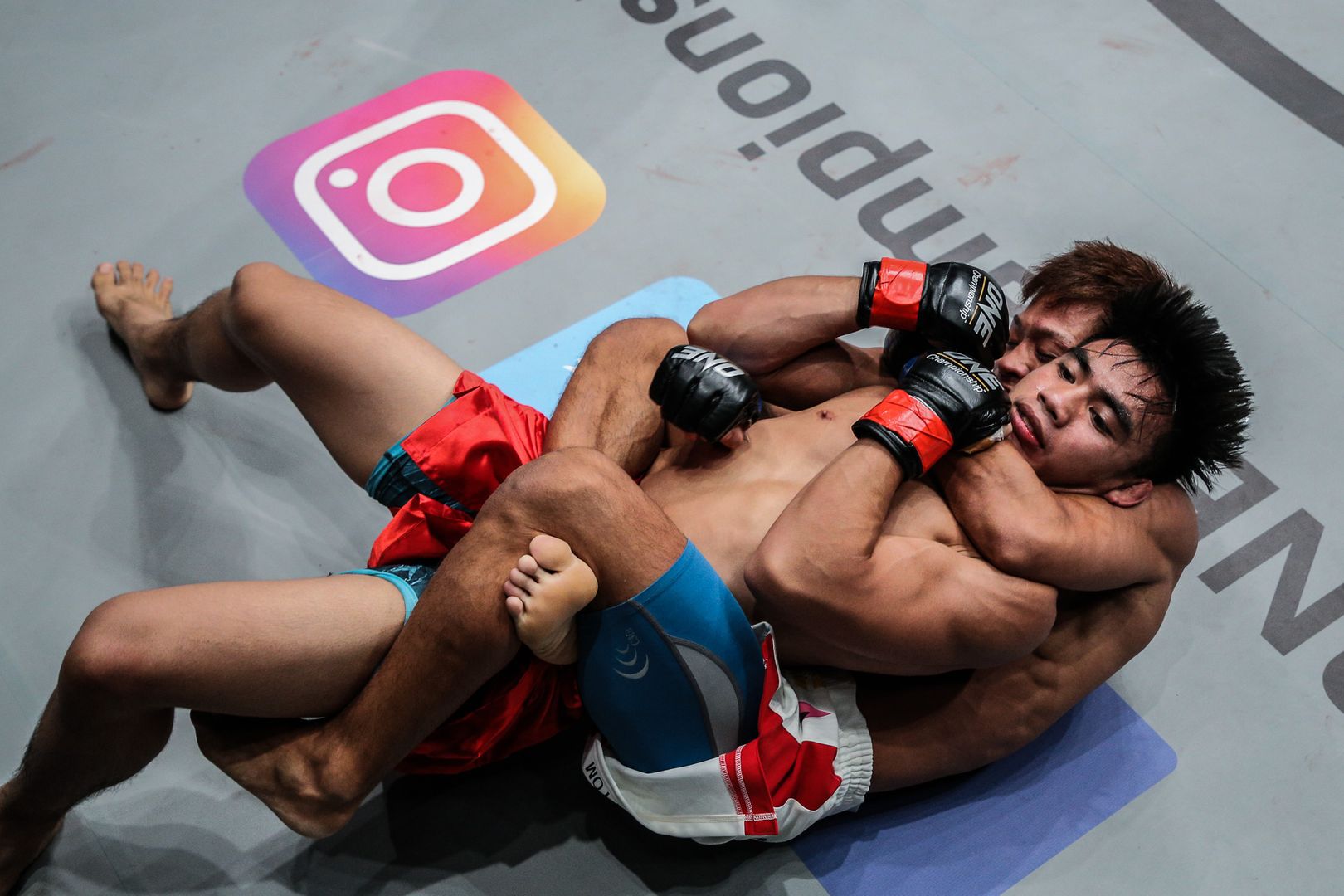 From there, the experience of the 31-year-old grappler was evident. He controlled the Filipino’s back, and showed his savvy by kicking off the fence to take away Pacio’s takedown defense, landing on the ground and attacking straight away.

Once they were on the mat, it was one-way traffic. Only Pacio’s grit kept him in the match against a rear-naked choke specialist such as Suzuki. The young Lakay contender fought with everything he had to stave off the submission attempts, but he was quickly being drawn further and further into quicksand.

Eventually, he was left with no choice but to submit at the 3:17 mark of the very first round, as Suzuki finally slipped his arm cleanly under the chin and applied the squeeze, forcing a devastated Pacio to tap out. 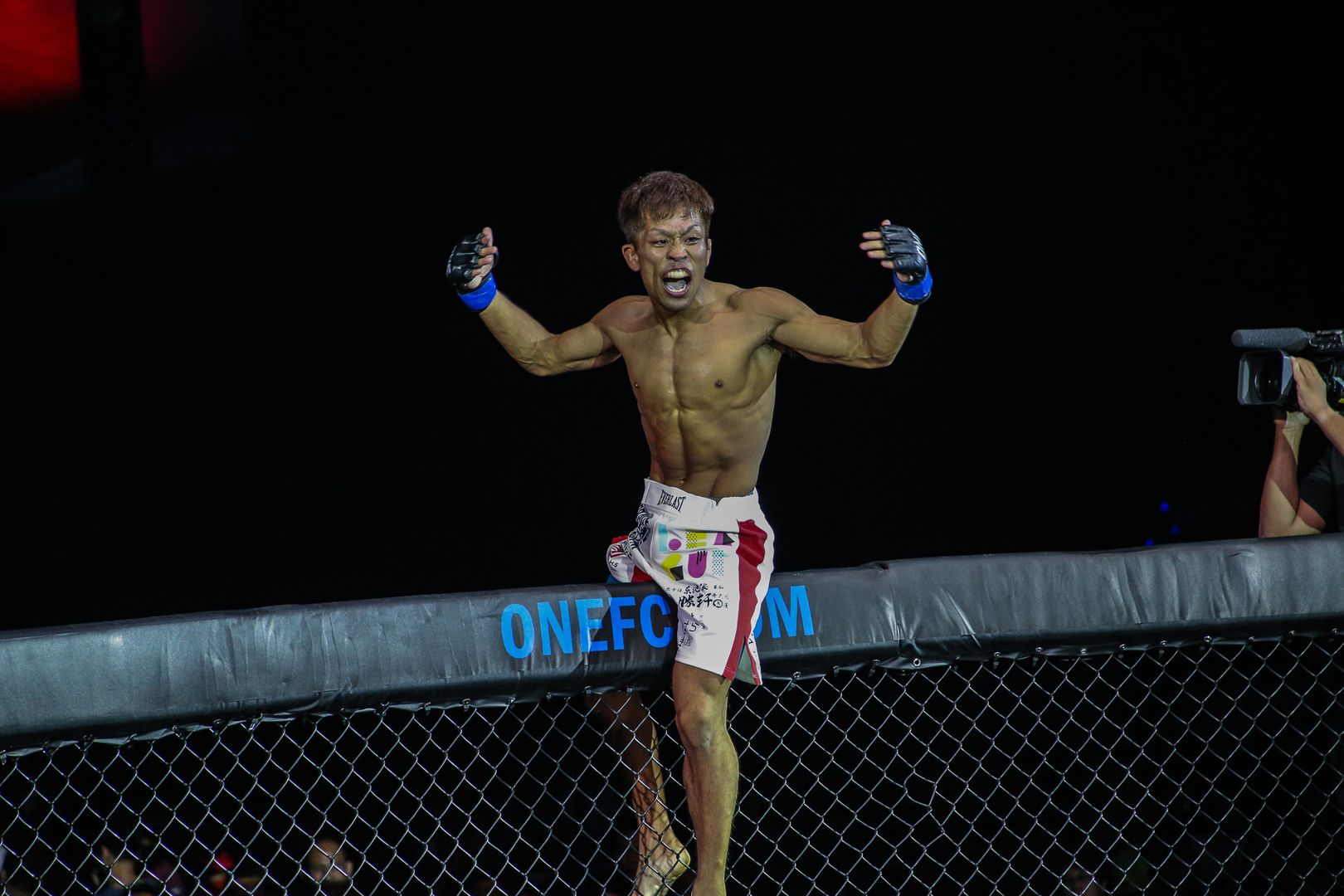 Now with an exemplary record of 17-0-2 and unbeaten in 19 bouts, the debuting strawweight Suzuki confirmed himself as the real deal. He has his eyes set on a title bout against fellow countryman and ONE Strawweight World Champion Yoshitaka “Nobita” Naito, and clearly he is not fazed by the big crowds and the bright lights.

Pacio is still young at just 21 years old. Now 9-2 with both his defeats coming in the same manner, he has areas to work on but plenty of time to do it, being just at the start of a long career.