Garry Tonon moves to 5-0 in ONE Championship with a superb heel hook submission of Yoshiki Nakahara in the very first round!

Garry Tonon moves to 5-0 in ONE Championship with a superb heel hook submission of Yoshiki Nakahara in the very first round!Watch the full event on the ONE Super App ???? http://bit.ly/ONESuperApp | TV: Check local listings for global broadcast

Nakahara – who was expected to be Tonon’s toughest test to date – tapped to a heel hook in the first minute of the opening round of their featherweight mixed martial arts matchup on Friday, 17 May.

“The Lion Killer” looked energetic at the start of round one as he bounced around and feinted with his hands. He tested the range with a kick before his rival stepped in with a jab-cross combination.

Eager to avoid the Mach Dojo representative’s powerful striking, Tonon closed the distance for a single-leg takedown attempt. Instead of focusing his efforts on finishing it, however, the Brazilian Jiu-Jitsu black belt fell to his back and pulled Nakahara into an ashi garami leg entanglement. 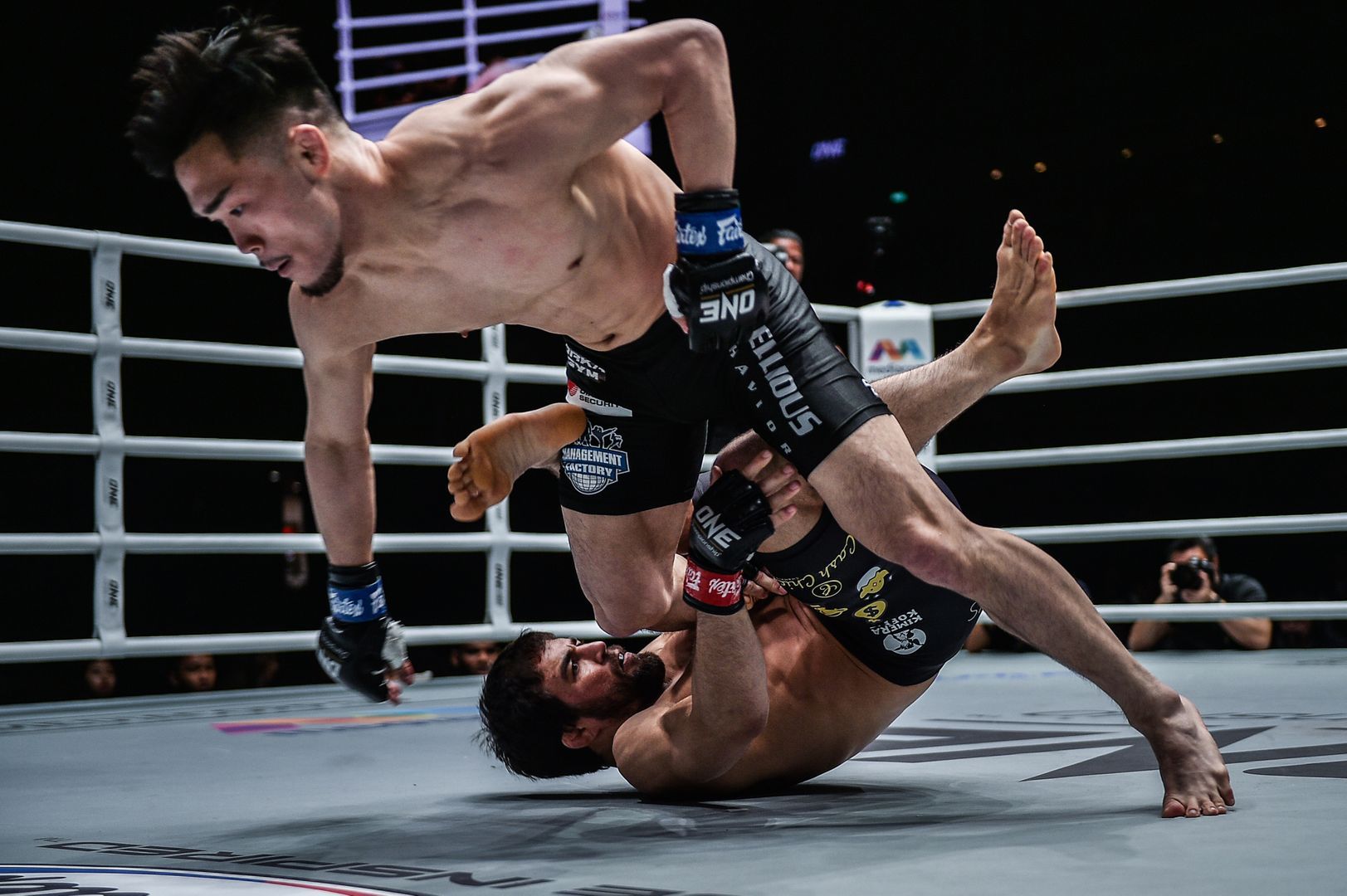 “The Lion Killer” was well known for taking out opponents in high-level submission grappling matches from this position, and Nakahara felt the full force of the Team Renzo Gracie representative’s heel hook game.

Tonon torqued his opponent’s isolated right leg, and the tap came quickly after, with just 55 seconds on the clock.

The New Yorker improved his perfect record to 5-0 with five finishes, and he looks like an increasingly polished product with every outing in The Home Of Martial Arts. 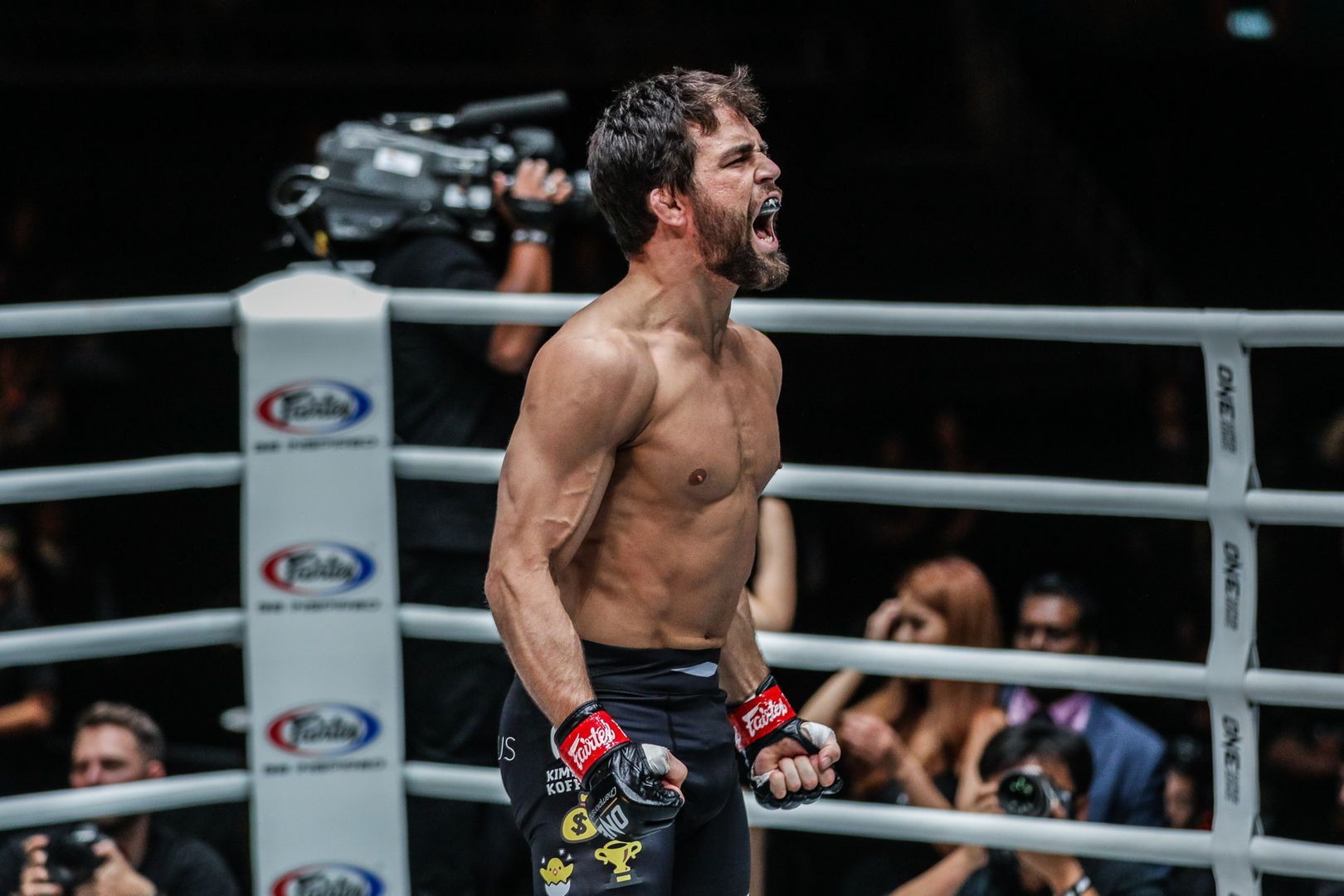 “I’ve just got one thing to say, Garry Tonon is no longer a prospect in mixed martial arts,” he told the crowd inside the Singapore Indoor Stadium after the bout.

“This is a resurrection. We’re bringing grappling back to the forefront in mixed martial arts – we’re looking for that World Title sometime soon.”