Garry “The Lion Killer” Tonon remained undefeated with a flawless performance in his featherweight debut.

On Friday, 9 November, the Brazilian jiu-jitsu black belt and multi-time grappling champion showed off his impressive striking arsenal before submitting South Korea’s Sung Jong Lee in the final preliminary bout of ONE: HEART OF A LION in Singapore.

Grappling wizard Garry Tonon locks in a tight guillotine to force the tap from Sung Jong Lee at 2:04 of Round 2!

Grappling wizard Garry Tonon locks in a tight guillotine to force the tap from Sung Jong Lee at 2:04 of Round 2! Watch the full event LIVE & FREE on the ONE Super App ????http://bit.ly/ONESuperApp | TV: Check local listings for global broadcast

In the lead up to the contest, Tonon said he was anxious to gain more experience striking in the cage, and he accomplished that in the opening round – showing his evolving stand-up game.

The American was comfortable throwing out his lead jab and following up with an overhand right, while Lee opted to fire back with powerful strikes.

While he hit a takedown early in the stanza, “The Lion Killer” was content to mix it up on the feet, throwing strikes in volume, and moving well as the South Korean struggled to stay on target in the exchanges.

Lee did, however, cause some damage below his rival’s eye thanks to a short left hook that clipped the American during one of the flurries of punches that were traded. 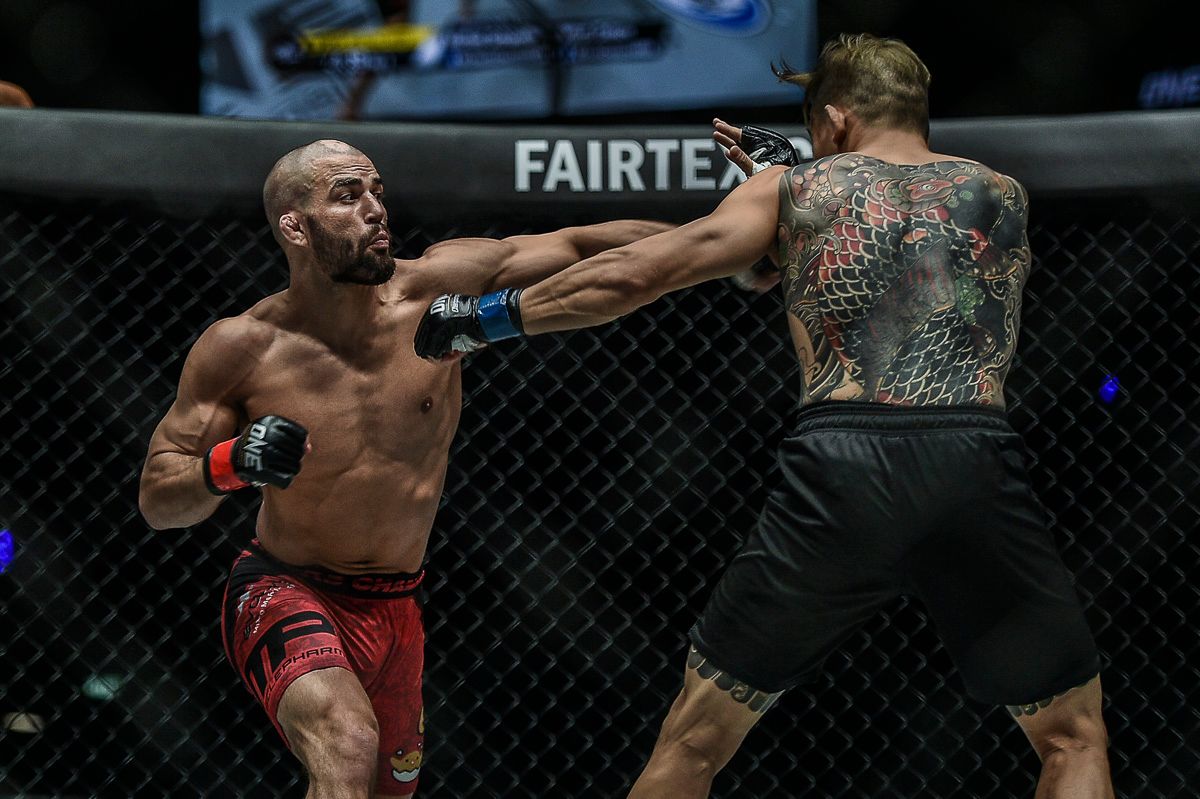 As the second round got underway, Tonon continued working his striking attack.

This time, he focused on a blitz of kicks, but it was not long until he once again swooped under Lee’s counter shots and landed a lightning-quick takedown.

While the South Korean featherweight was attempting to work his way free and return to his feet, “The Lion Killer” used the opening to set up a guillotine choke.

Once he latched onto the neck, Tonon did not let go, and when he rolled into mount, the tap quickly followed. 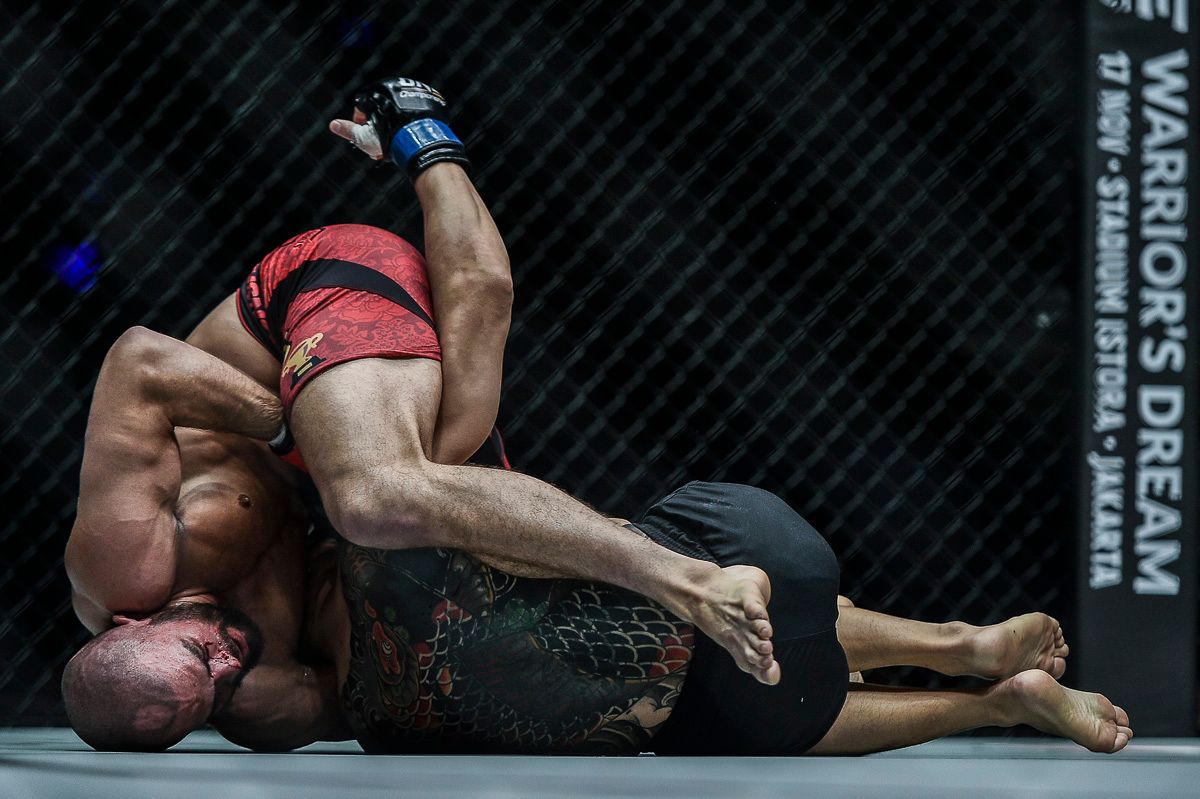 The bout was officially stopped at 2:04 of round two, giving the unbeaten American submission specialist his third consecutive victory in his mixed martial arts career.