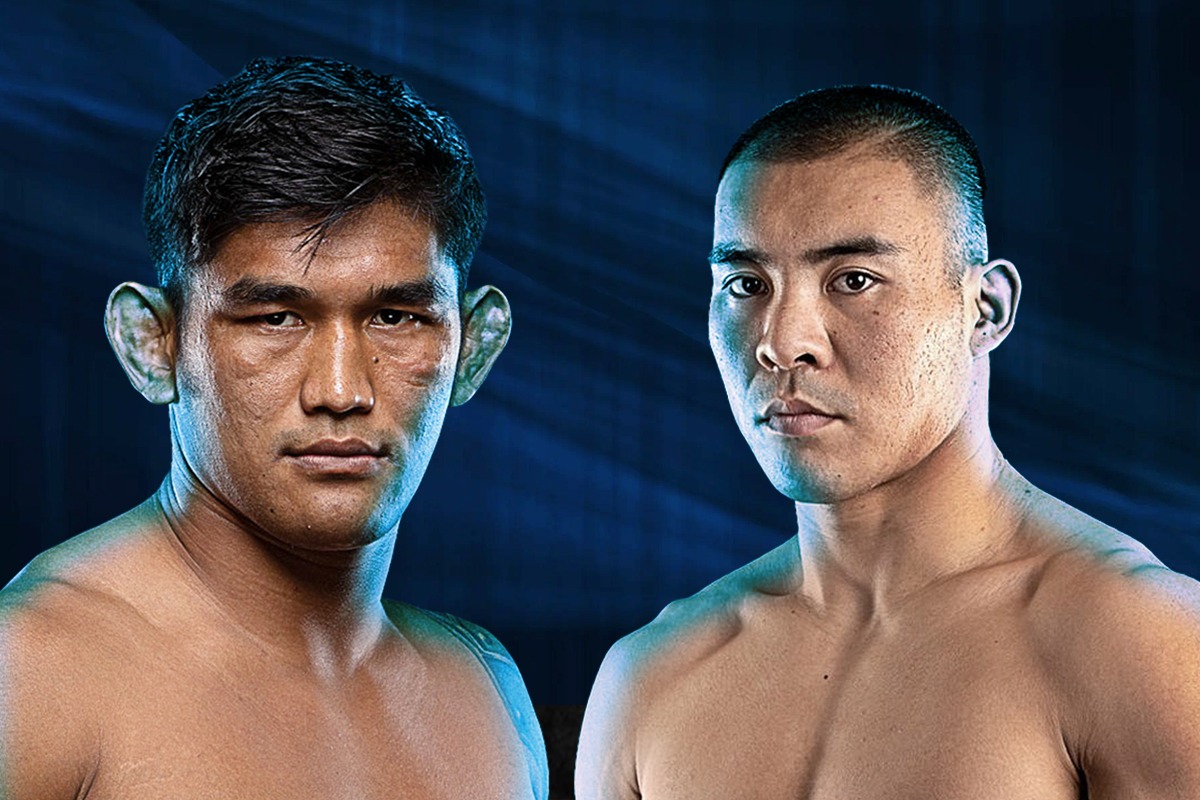 The fight is set for ONE on Prime Video 6: Superbon vs. Allazov, which broadcasts live from the Impact Arena in Bangkok, Thailand, in U.S. primetime on Friday, January 13.

A longtime fan favorite, Aung La N Sang comes into the contest with 28 professional victories – the most recent being a spectacular first-round knockout of Japanese MMA legend Yushin Okami at ONE 163 this past November.

A win for “The Burmese Python” would get him on track for the trilogy bout he so desperately wants with reigning ONE Middleweight World Champion Reinier de Ridder, who captured the Myanmar sports icon’s middleweight and light heavyweight belts.

But the 37-year-old veteran will have his hands full with Fan, a dangerous finisher who has rarely lost in his career.

Fan, who trains out of Longyun MMA Gym, is a superb athlete who holds an outstanding 19-3 professional record with an 89 percent finishing rate. Equipped with both knockout power on the feet and submission skills on the canvas, he is a true challenge for any middleweight on the planet.

Prior to losing his last bout to former ONE Middleweight World Champion Vitaly Bigdash, the Chinese star had reeled off a pair of victories on the global stage and was seemingly blazing a path to the top of the division.

Like his opponent, Fan is also seeking revenge against De Ridder, who defeated “King Kong Warrior” in their promotional debuts back in January 2019.

Stay tuned to onefc.com for more news about ONE on Prime Video 6: Superbon vs. Allazov.