Following an injury nightmare that has ruled her out of action for more than a year, Tiffany “No Chill” Teo is finally ready to stage an epic comeback in her hometown.

The Singaporean was forced to withdraw from her bout against Maira Mazar last November because of an eye injury, but now that she has a clean bill of health, she is ready to lock horns with rising Japanese star Ayaka Miura at ONE: KING OF THE JUNGLE.

When these athletes meet on Friday, 28 February, the stakes will be high – the winner will earn the next shot at the ONE Women’s Strawweight World Title – and that has fueled Teo’s excitement to go to battle again. 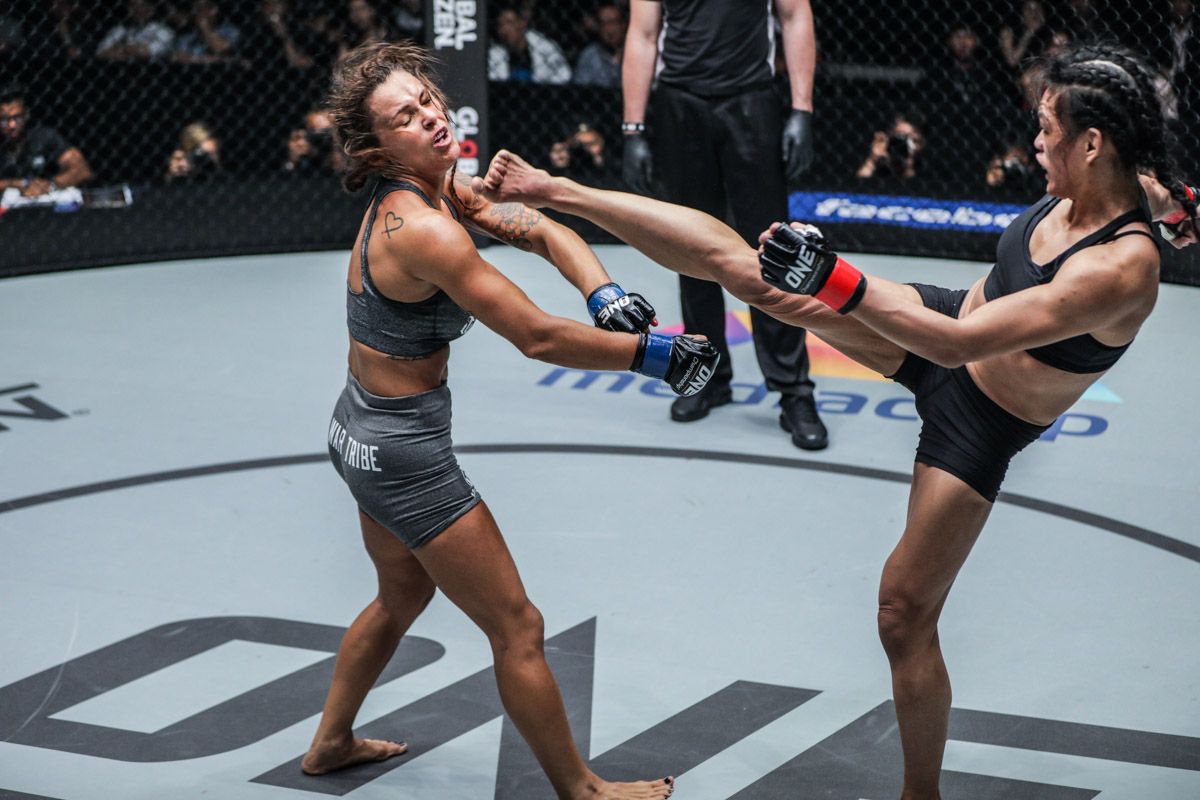 “It feels like [it was] a really long way back to the Circle, but I’m healthy now and happy to finally be back competing again,” she says.

“No Chill’s” comeback was delayed when she got some shocking news that could have had serious implications for her future as a martial artist.

After going through almost her entire training camp for ONE: EDGE OF GREATNESS, the Team Highlight Reel representative was caught off guard by the news that she could not be medically cleared to compete.

“During the mandatory pre-match medical checkup, the eye doctor informed me that I had a small tear in my retina and advised me to go for corrective surgery immediately,” she shares.

“It was just two to three weeks out and it was really a big blow, I had to halt my training and shift my focus to surgery and recovery.”

Teo was thrust into unknown territory in her career as she embarked on an uncertain and traumatizing road towards recovery.

“This was my first time with such an injury, and I didn’t know of anyone else who had gone through a similar situation that I could turn to for advice,” she adds.

“I had no idea what to expect during the surgery, how long the recovery would take. I was a little depressed. I had to take a step back to re-evaluate my options and approach this situation step by step.”

Because of the sensitive nature of her injury, the 30-year-old did not take any chances in training during her rehabilitation, and checked up with her doctor every two weeks to make sure she was on track.

It was a frustrating time, but by allowing herself to re-evaluate and refocus on what she was aiming toward, she got through it and is now ready to take on an even greater challenge. 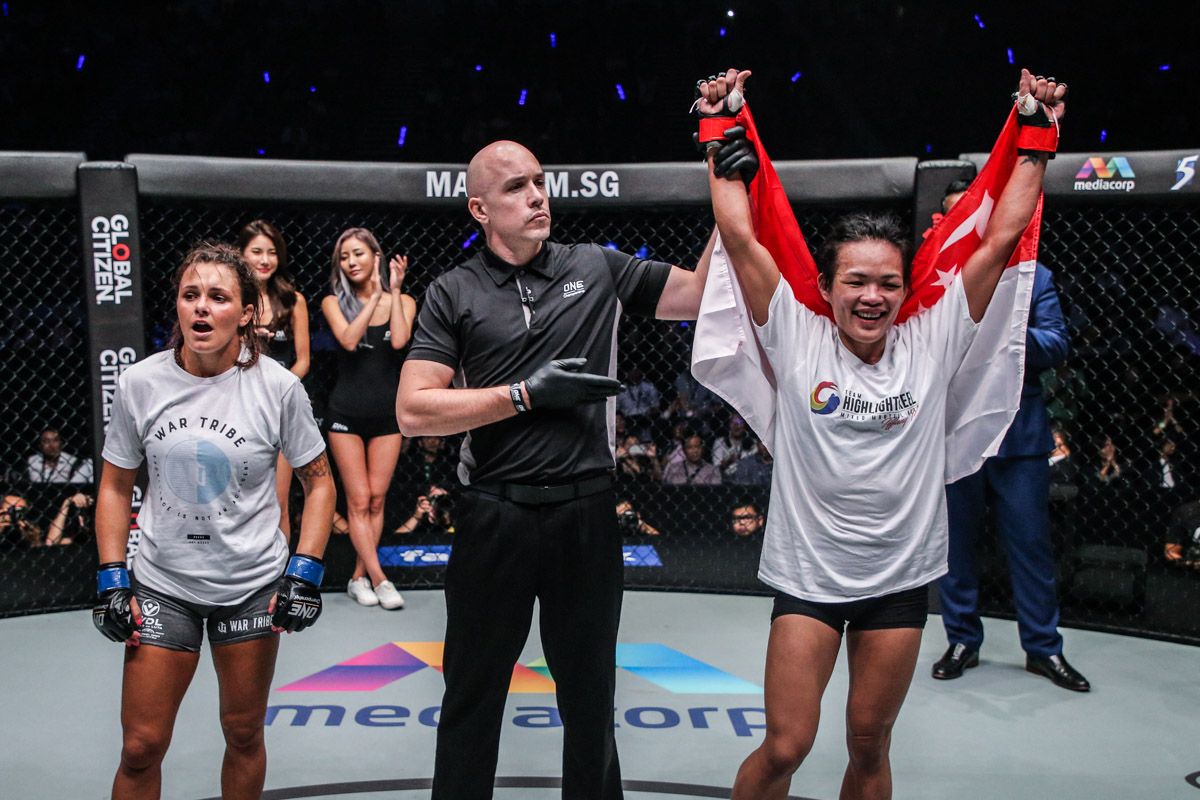 “The main thing I learned was to trust the process – especially when you face certain obstacles and you can’t really tell what the next step is, you can get sidetracked from your end goal,” she explains.

“You have to remind yourself of your end goal, trust the process and keep moving forward one step at a time.”

With her injury woes behind her, the former ONE Strawweight World Title challenger is eager to re-establish herself as the number one contender for “The Panda” Xiong Jing Nan’s belt. To do that, she has to beat one of the breakout stars of last year.

Miura is also a third-degree Judo black belt, and is riding a six-bout win streak, including three trademark scarf-hold Americana submissions on the global stage. The Tribe Tokyo MMA representative believes she can continue that run in Singapore, but Teo is no stranger to shutting down expert grapplers.

Though her Brazilian Jiu-Jitsu blue belt credentials paled in comparison to eight-time BJJ World Champion Michelle Nicolini’s black belt brilliance, “No Chill” survived everything her opponent threw at her on the mat the last time she was in the Circle.

Then, the Singapore boxing champion’s striking skills shone as she claimed an inspiring and career-defining unanimous decision win that gave her the confidence to take Miura on at her own game.

“I think it will be a different strategy than the one I used against Michelle,” she reveals.

“Miura is also a good grappler and it will still be a very competitive fight with her on the ground. It will be a scramble if it gets there, but she will have a hard time keeping me in that position.

“I feel that most of her opponents have tried to avoid the ground because they know she’s a specialist but for me, I am very confident on the ground too, so I won’t be trying to disengage her there. If there is a submission opportunity, I will be taking it against Miura.

“I can see our contest going either way – it could go all three rounds, or it could end up being a submission on the ground. Either way, I’m coming back for the victory.”

Read more: Top 5 Submissions From The Stars Of ONE: KING OF THE JUNGLE