If nothing else, Ev “E.T.” Ting vs. Daichi Abe was the most thrilling match at ONE: MASTERS OF DESTINY.

The bout may have lacked the technical striking excellence of Petrosyan vs. Petchmorakot and the exquisite grappling of Nicolini vs. Lee, but nothing could beat it for pure excitement.

Both athletes were knocked down before the Malaysian star secured a second-round submission to get the win in Kuala Lumpur’s Axiata Arena on Friday, 12 July.

The home fans’ hearts were in their mouths as their hero was forced to battle back from the brink of defeat, but Ting says he was not as badly hurt as they may have thought.

In fact, when he hit the canvas, his resolve was only strengthened, which made for an even more engaging encounter.

“He got me a couple of times as I was stepping, so I may have lost balance, and it looked more dramatic than it was. ONE is all about taking the audience on a high-low ride of entertainment, right?” he laughs.

“The game plan was to mix it up to take my opponent to where he is unfamiliar, but Daichi utilized his striking skills early to establish control. [When he knocked me down], I knew I could not stop moving, otherwise, it would give the referee a chance to stop the bout. Therefore, I kept moving forward – full steam ahead.” “E.T.” believes a clash of styles helped to make the bout so explosive and exciting as he was forced to react to his rival’s aggression and punching power.

He also admits it could have gone either way – and it was looking likely that the Japanese athlete would get a quick win after his early success. That was until the Auckland MMA-trained athlete finally found a home for his powerful right hand midway through the first round.

At least, it seemed that way for a second before Abe quickly regained his composure and hit another flash knockdown as Ting chased the finish, which he concedes was a mistake.

“That off-balance overhand of mine clocked him into a stutter. However, I was unable to land my follow-up strikes to drop him,” he says.

“I could have tidied up my game a lot sooner. However, I got carried away with trying to please the crowd. I was so sure my overhand was going to do the trick, but I am glad I adapted.” 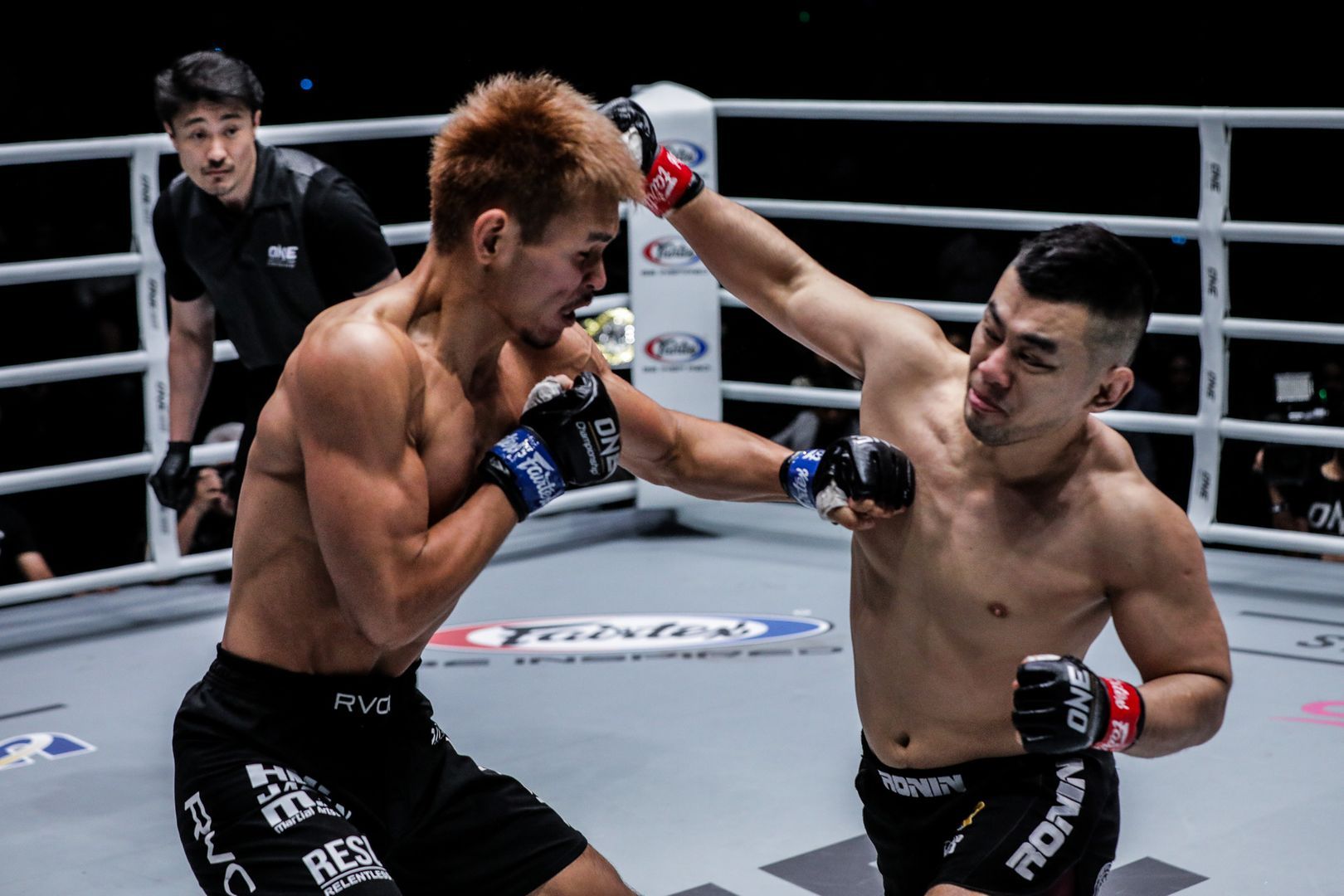 Everything changed in the second round thanks to some prudent advice from his corner.

Armed with a cooler head, the 28-year-old lightweight stayed safe and landed with accuracy more often.

“The main pointers were to tidy up the striking, keep my guard up, throw straight, and be more calculated,” he reveals.

“However, jiu-jitsu saves lives, literally. I have not showcased much of my offensive ground game, but there will be a lot more victims in the future.”

After the restart, Ting’s boxing was just the precursor to his dominant grappling. Instead of chasing the knockout, he was happy to follow Abe to the mat and get to work. 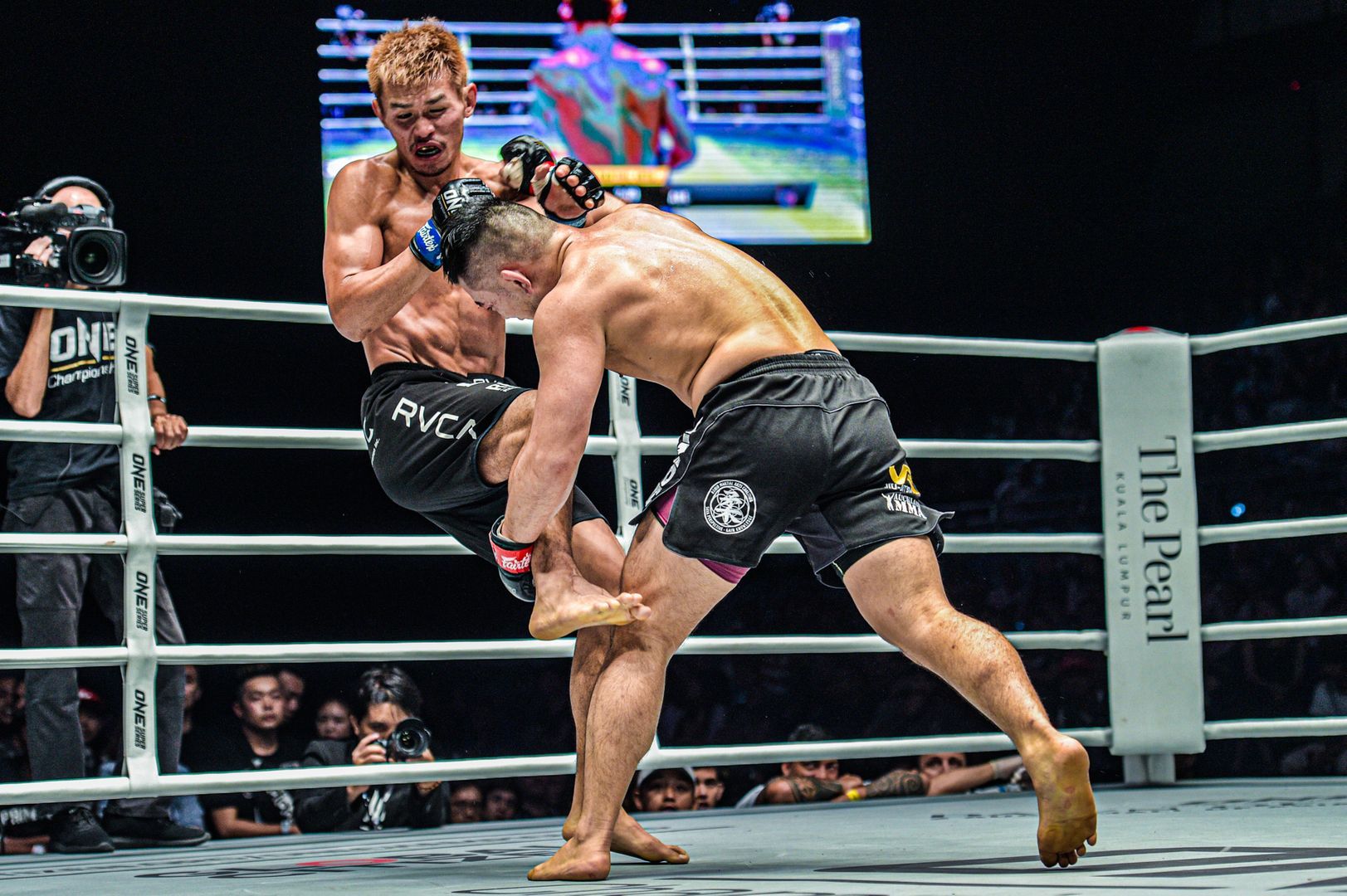 The finishing sequence came when the HMC Japan representative tried to escape his rival’s ground and pound, but could only get to his knees before he was caught in a rear-naked choke and forced to tap just 16 seconds before the bell.

Ting rose to deafening cheers from the Malaysian crowd, and although he says he always believed he could win, he acknowledges how delighted he was that such a tough battle had ended.

“[I felt] great relief, but I believed [I would win] before anyone saw it,” he says.

“E.T.” then ran to his corner, where he jokes that he promised “to never give them heart attacks again” before he thanked his fans in an emotional post-match interview in the ring.

Ting is still undefeated in Kuala Lumpur, but it had been two years since he last had the chance to compete in front of his compatriots, and he was delighted to extend his record there. 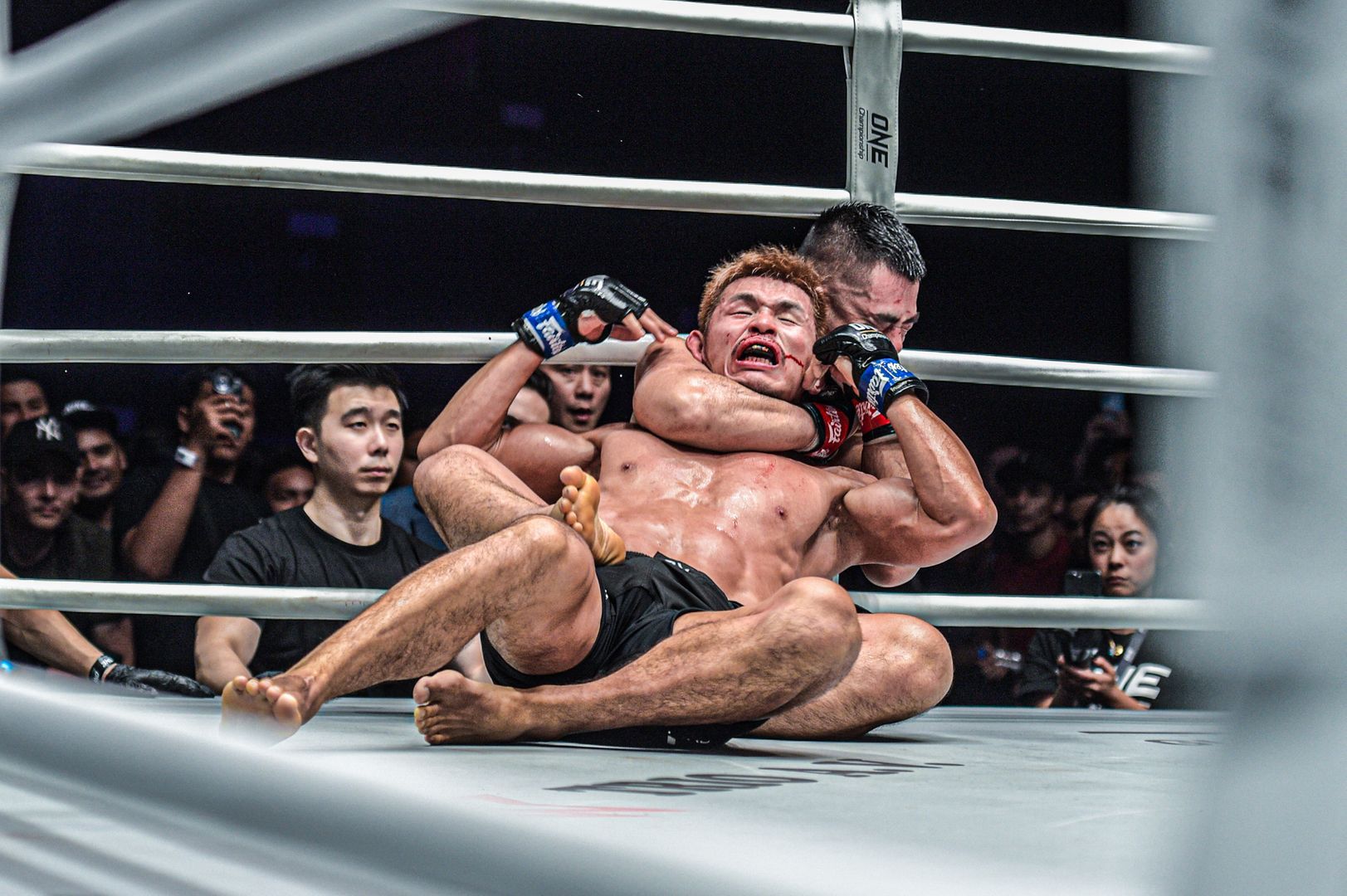 “Going 10-0 in KL means everything to me. I would rather this feeling than $1 million sitting in a digital corporate bank,” he says.

Now back in the win column, Ting has his sights set on the top of his division again.

“E.T.” believes this victory can remind the world that he has the heart and resilience to battle through adversity, and the offensive skill to finish the toughest adversaries. That is why he is targeting no one less than the weight class’ World Champion.

“Everyone has sights on Christian Lee, and I’m the ‘Ev’ in ‘everyone,’” he says.

“I was down, but not out – keep underestimating my tummy!” 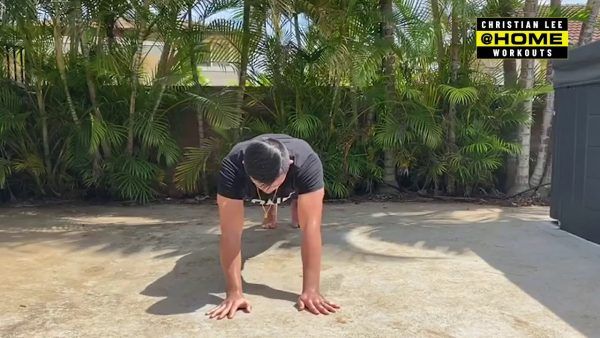