Edward “The Ferocious” Kelly is ready to build some momentum. However, in order to do that, he will need to defeat an athlete who has one of the hottest winning streaks in ONE Championship.

On Friday, 2 August, the Team Lakay veteran will square off against “The Stalker” Xie Bin in a featherweight mixed martial arts showdown at ONE: DAWN OF HEROES, which broadcasts live from the Mall Of Asia Arena in Manila, Philippines.

The 35-year-old Baguio City native will need to be careful of Xie, who is riding a six-bout win streak and has finished his last five opponents. Also, his 21-year-old Chinese adversary will be extra motivated to make a statement in his featherweight debut.

Ahead of this cerebral match-up, Kelly talks about his most recent victory, breaks down his rival’s strengths, and explains why he can finish “The Stalker” in front of his countrymen.

ONE Championship: The last time you appeared inside the Circle, you finished Sung Jong Lee at ONE: ROOTS OF HONOR in April. What was going through your mind during the finishing sequence?

Edward Kelly: I thought I really had him early, and I just kept going and going, pouring everything I had with my fists.

I guess I spent more energy than I should have because I was really anxious to finish the bout while I was in a dominant position, so there wasn’t enough power in those punches. When the punches weren’t working, I thought I should mix in some elbows, and that’s when the referee decided that he had seen enough.

ONE: How sweet was that victory for you, especially coming off a loss?

EK: I was overjoyed with that win. However, after that match, I felt like I was still missing something, so that’s why I went back to training right away.

I wondered why I didn’t perform as well as I imagined, and I was too tense and felt out of breath throughout the match. I thought I was too eager to finish off my opponent to the point where I wasn’t managing my stamina, so I was tired after that match. 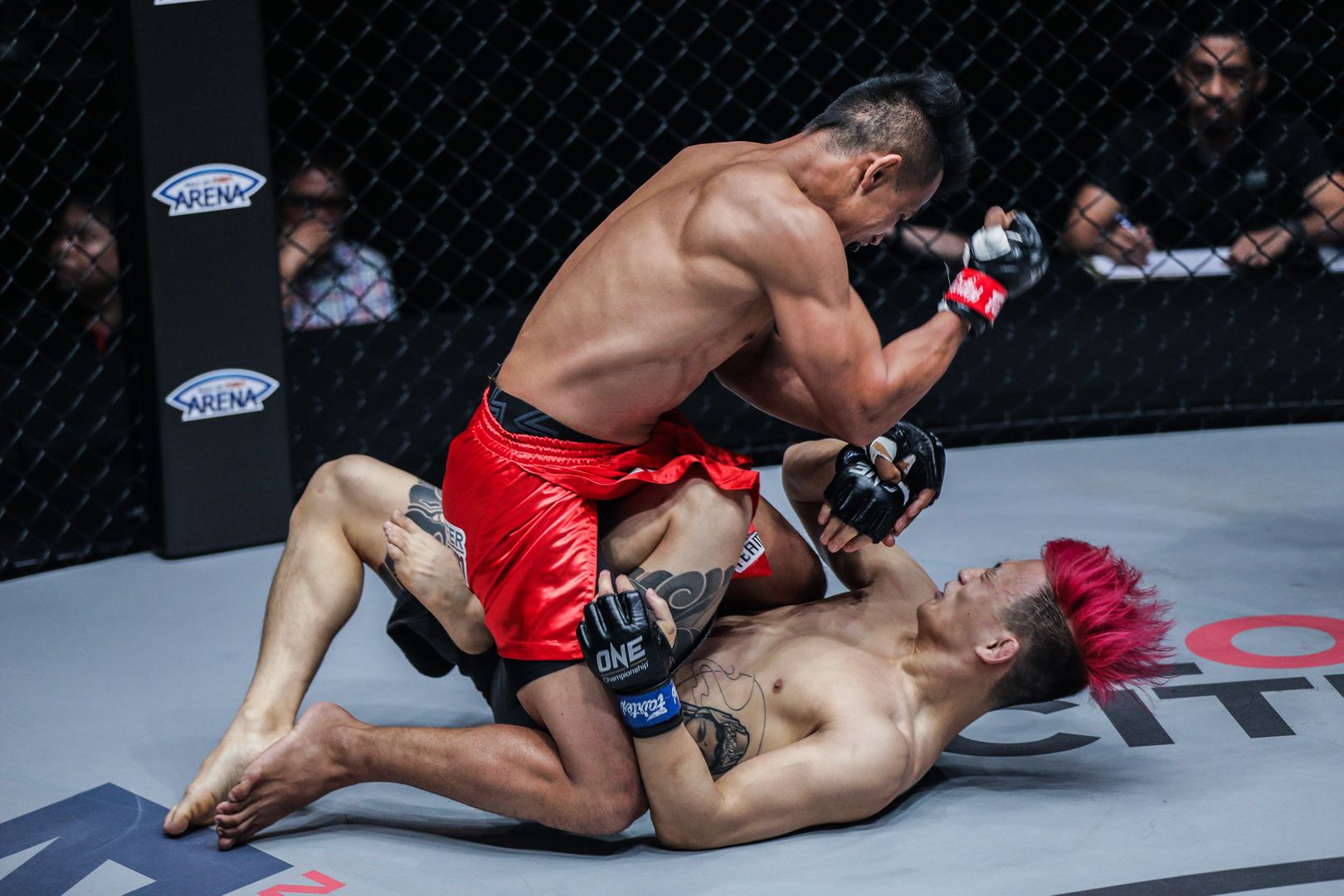 ONE: Your next match will be against Xie Bin, who will be competing for the first time as a featherweight. Do you think the move up from bantamweight could play a role in this match-up?

EK: I think, especially for the younger fighters, their bodies will only get bigger, so it will be difficult for them to keep their weight. The most ideal [situation] is to have the same fighting weight and normal weight in order to perform at your best. Getting up in weight may be a challenge for him because he is not used to this division just yet.

ONE: Christian Lee recently moved up from featherweight to challenge for the ONE Lightweight World Title, and he showed tremendous power in his lightweight debut to win the gold. Do you think Xie could follow his lead?

EK: Yes, I am open to that possibility, but I believe that I’ve been here long enough to know how to handle an opponent like him. Besides, it will be his first time [competing in this weight class], so I could surprise him with my own power. He has never faced someone with my power in his current streak.

I think his speed will be there, but I think I’m at an age where my power is at its prime, and that’s what I intend to use against him. I want to welcome him to the featherweight division with my brand of power.

ONE: How valuable will your experience be in this contest?

EK: In all aspects, experience is an invaluable advantage because it equips you with the skills and knowledge you will need to face anyone in the Circle.

You can’t learn everything through training – all those small details during a fight are only noticed when you’re actually in one. I just hope that I can show everyone that everything I have been through has made me a better fighter. 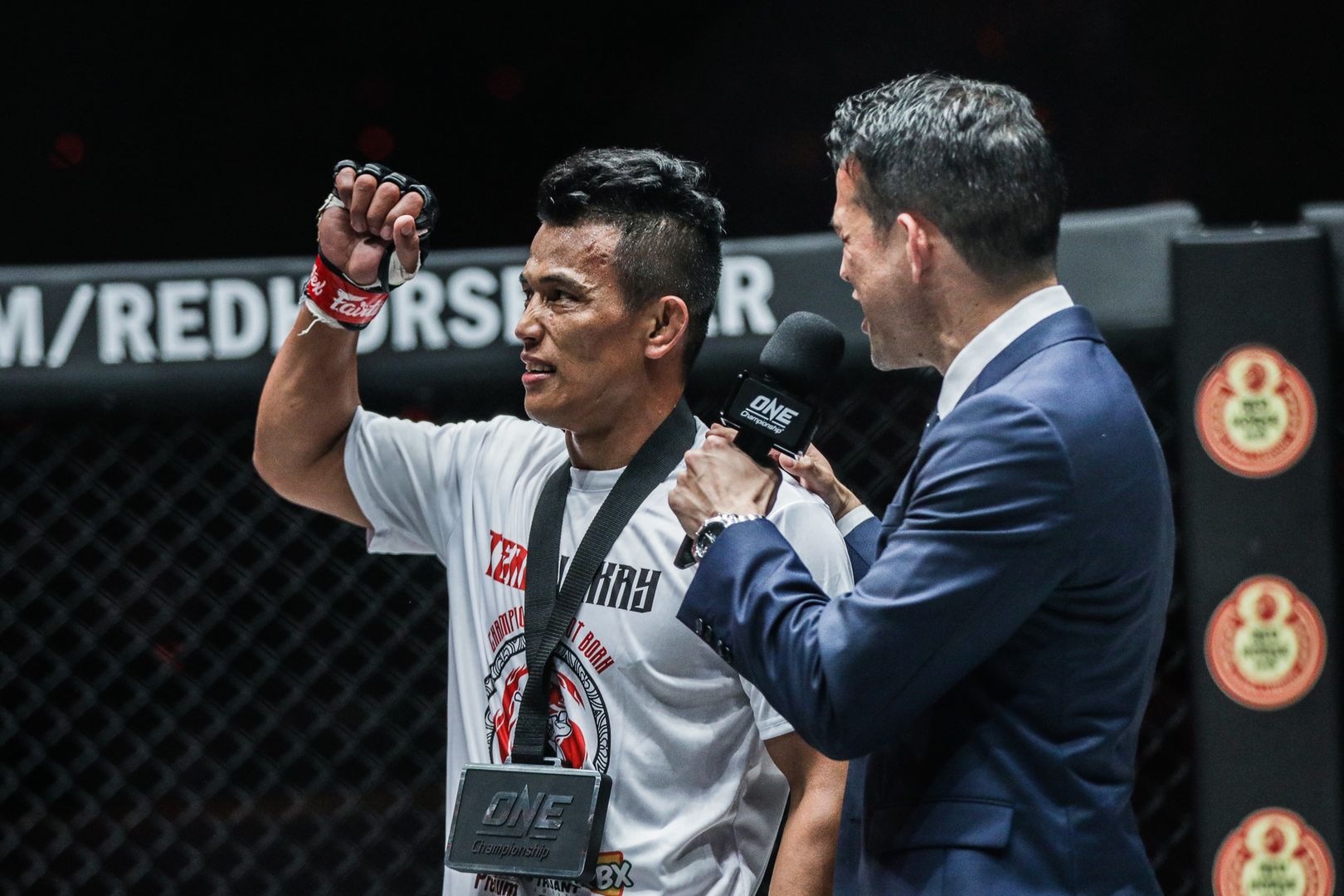 ONE: Apart from experience, where do you have the advantage?

EK: I think my determination to win is unmatched right now, especially based on my past experiences. I am really focused on getting the win no matter what happens.

ONE: Finally, how do you think this bout will end?

EK: I think that although he is well-rounded, I can match up well against him in just about any aspect of the game. I think I can finish him by a submission or knockout.

That will be my goal for the match. Of course, to win is the priority. I want to treat the crowd to not just any win, but a convincing one. 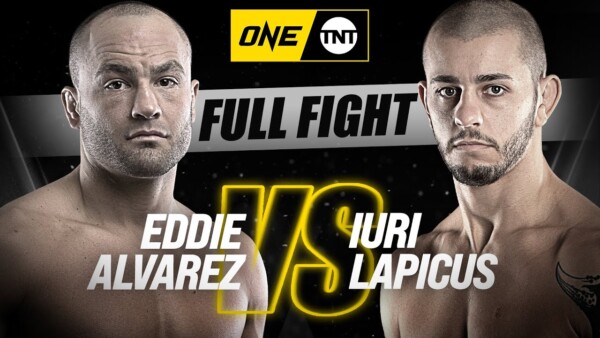 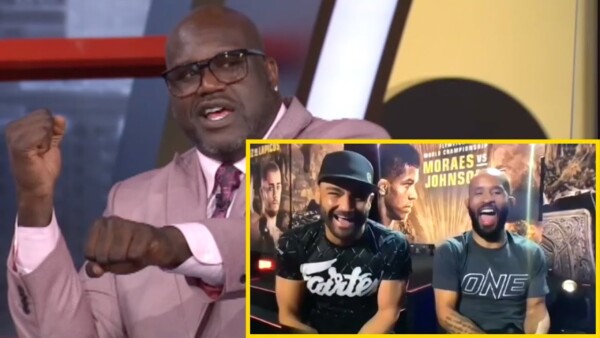