Edward “The Ferocious” Kelly and Christian “The Warrior” Lee will renew their rivalry in Jakarta, Indonesia at the first ONE Championship event of 2019.

The featherweight stars will face off at ONE: ETERNAL GLORY at the Istora Senayan on 19 January.

This main card contest will be a rematch of their first meeting, which took place at ONE: BEYOND THE HORIZON in September. 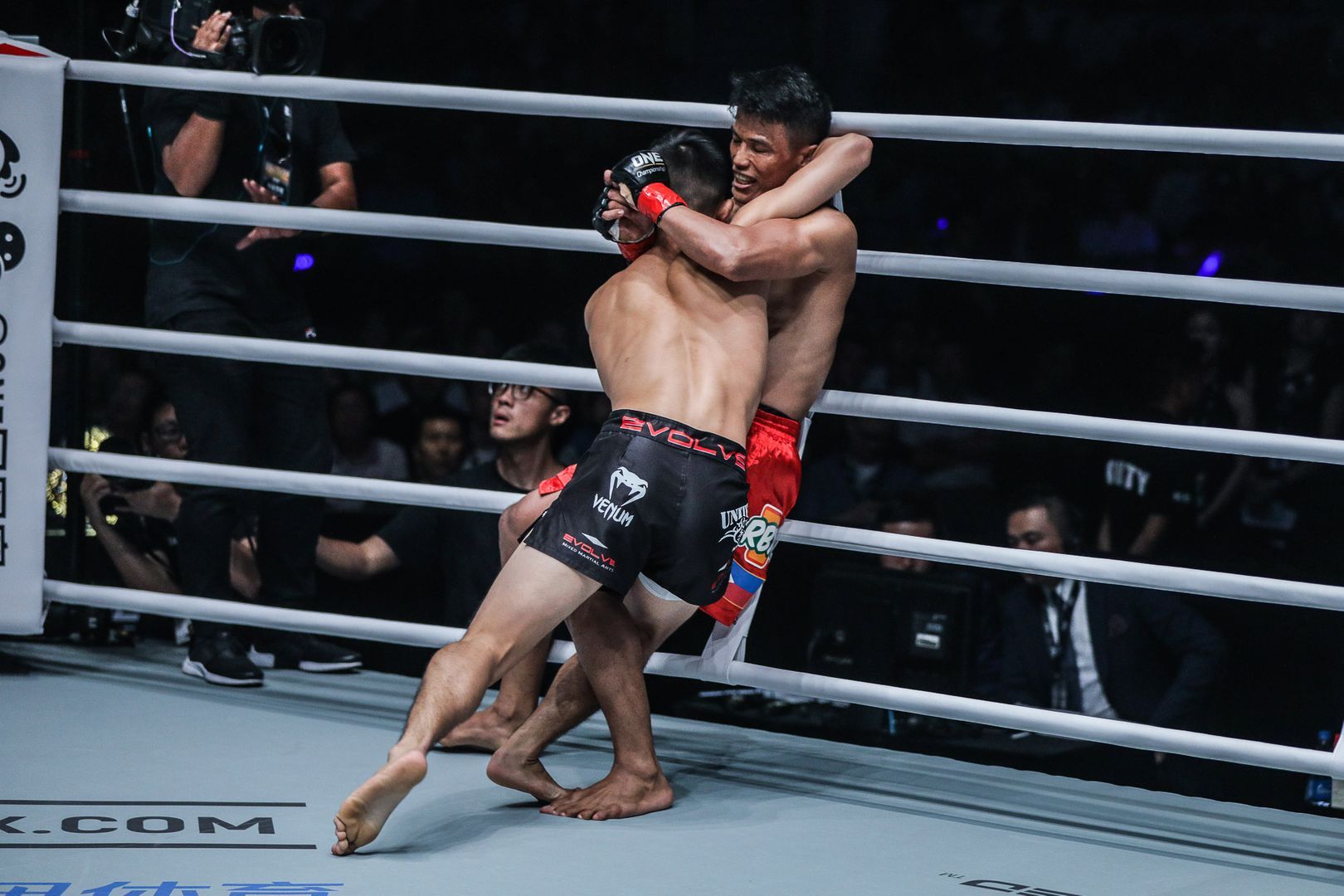 Evolve’s Lee seemed to be getting the better of that bout in Shanghai, China, as he aggressively attacked his Filipino opponent from the opening bell.

However, the Singaporean star was wild in his approach, and he inadvertently slammed Team Lakay’s Kelly onto his head, which caused the contest to come to an abrupt end.

“The Ferocious” was awarded the win by disqualification, but he later admitted the result was not what he wanted, and the damage he received was accidental.

Lee soon put the ‘L’ on his record behind him, as he stepped up on short notice to compete at ONE: HEART OF THE LION in November. In one of the most impressive and dominant performances of the year, he got back in the winning track with a stunning first-round TKO of Kazuki Tokudome. 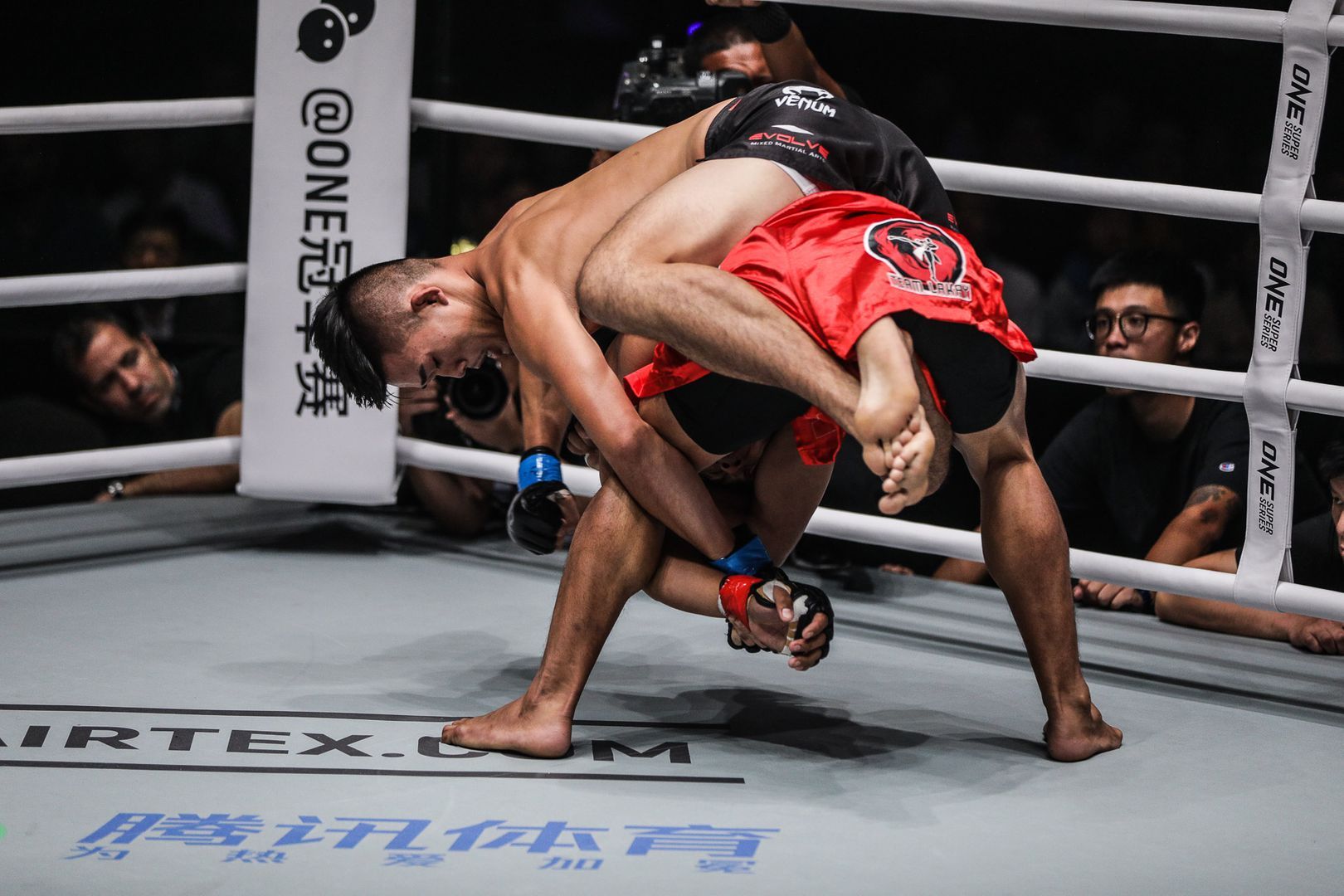 Just like the first time, this bout promises exhilarating action between two martial artists who are proven finishers.

“The Warrior” has a 100 percent stoppage rate and holds the joint record for the most finishes in ONE history with his teammate, Amir Khan.

Before his last bout, every one of Kelly’s victories in The Home Of Martial Arts had come inside the distance.