Azwan Che Wil is ready to pull off the upset against a hometown hero at ONE: IMMORTAL TRIUMPH.

This Friday, 6 September, the Malaysian will face the biggest Vietnamese star on the card in Ho Chi Minh City – “No.1” Nguyen Tran Duy Nhat – in a ONE Super Series bantamweight Muay Thai match-up.

The 24-year-old knows he will have to overcome a world-class opponent and the support of almost the entire crowd the Phu Tho Indoor Stadium, but after weeks of diligent work in the gym, he believes he can silence the local fans. 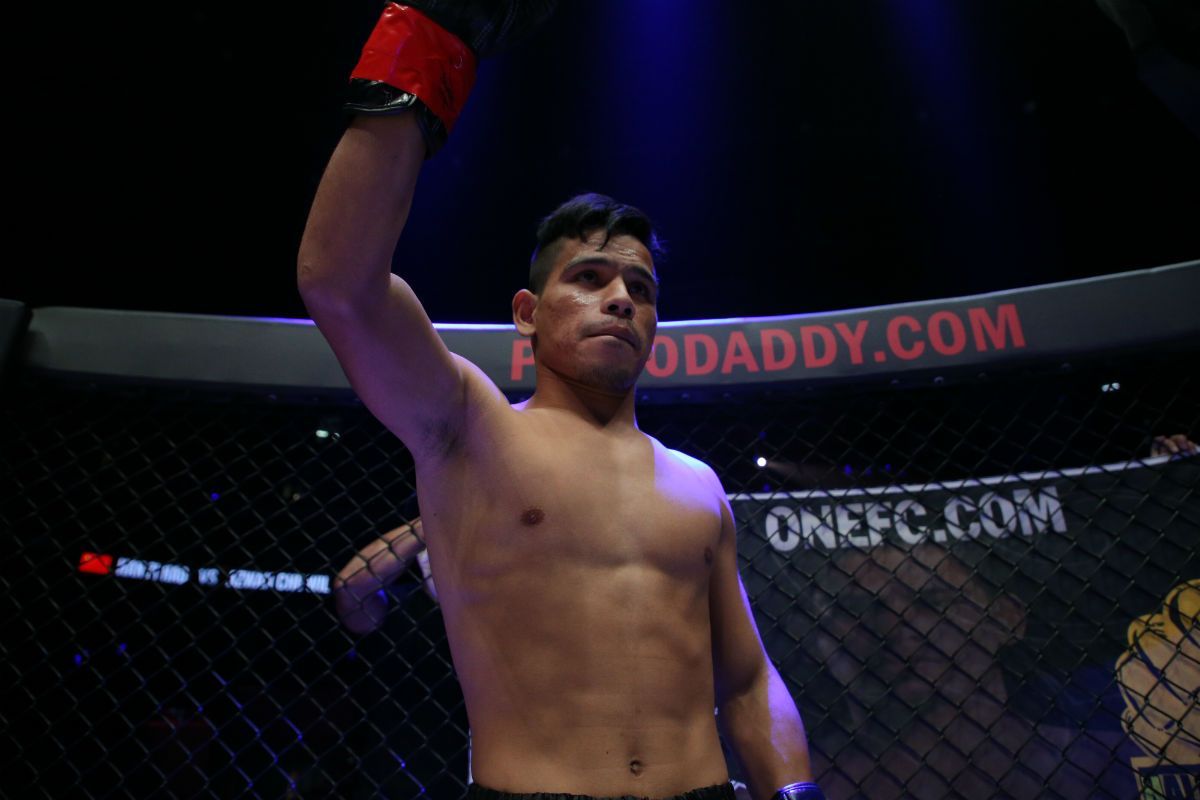 “Thankfully, everything in my training camp has been going well. It’s a bit more pressure during this final few weeks, but I think I’ve managed to handle it well,” Azwan says.

“I just want to enter the ring to see how much I’ve improved since my last fight in ONE Championship.”

The man from Kuala Lumpur may be up against a five-time WMF World Champion, but he has considerably more experience in professional bouts.

Azwan has an impressive 35-11 record compared to Duy Nhat’s 10-2-1, but the OneSongchai S1 Champion knows his rival has had a ton of seasoning in amateur bouts on the international stage.

He knows he will not be in for an easy ride, but he has confidence in his ability to handle anything that comes his way.

“I haven’t heard or seen much about him, but I know he’s got a good record and can be dangerous with his right kicks which are very heavy,” he says.

“He uses them a lot in fights, and I think it’ll be his biggest threat when we compete. I haven’t felt his kicks first hand, so I cannot tell how hard they really are, but I’m not afraid of them.” 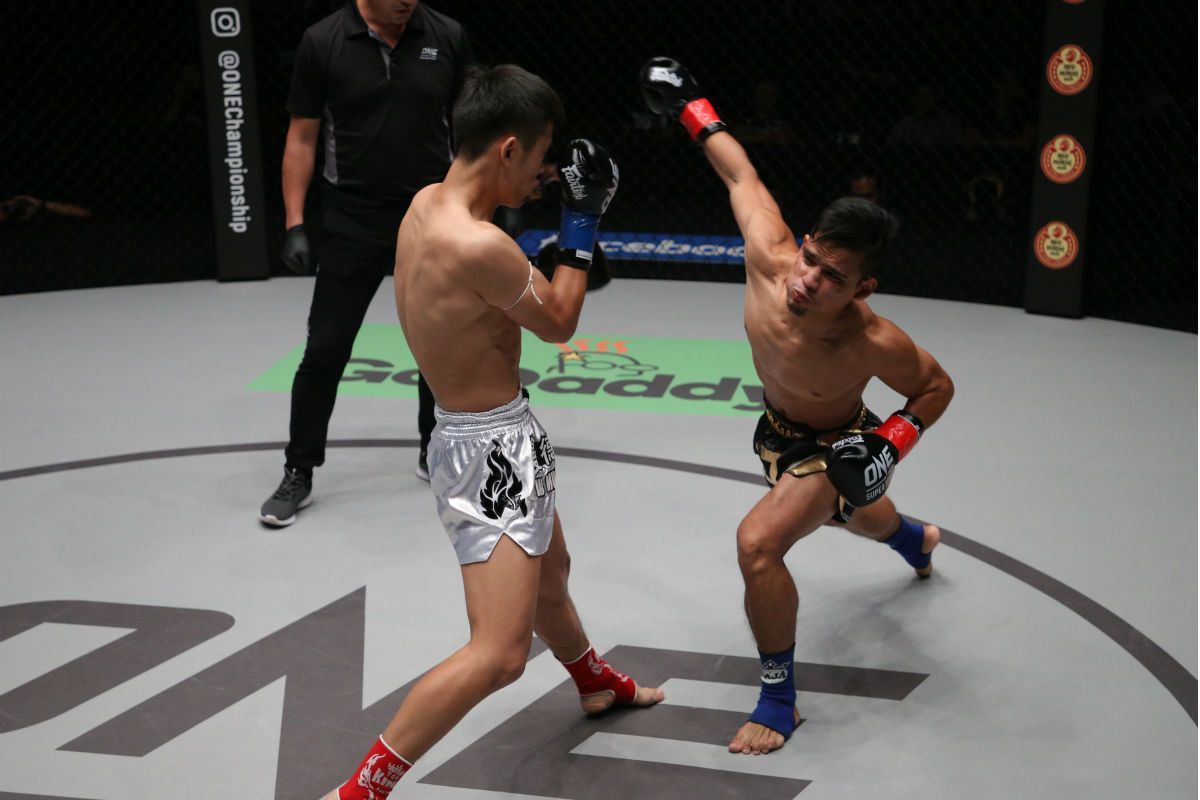 The Kuda Merah Muay Thai Subang representative is also sure he can block out the noise from his opponent’s fans in Ho Chi Minh City and concentrate purely on what he needs to do.

If he can do that, he would not rule out a highlight-reel finish to the contest.

“When I enter the ring, the only thing I’m focused on is my opponent and my cornermen’s advice,” he adds.

“I can imagine that they’d be cheering their local hero on, and that’s what they should do. I know they will make it hard for me, but I’m ready for that challenge.

“I don’t like predicting my matches, but a knockout in Vietnam will be nice.”

Although the 24-year old asserts that he does not feel under pressure ahead of his assignment on foreign soil, he recognizes a win would be a career-defining moment for him.

If he can leave the Phu Tho Indoor Stadium with his hand raised, he will show he belongs on the global stage for martial arts, make his countrymen proud, and prove how much he has evolved as a competitor. 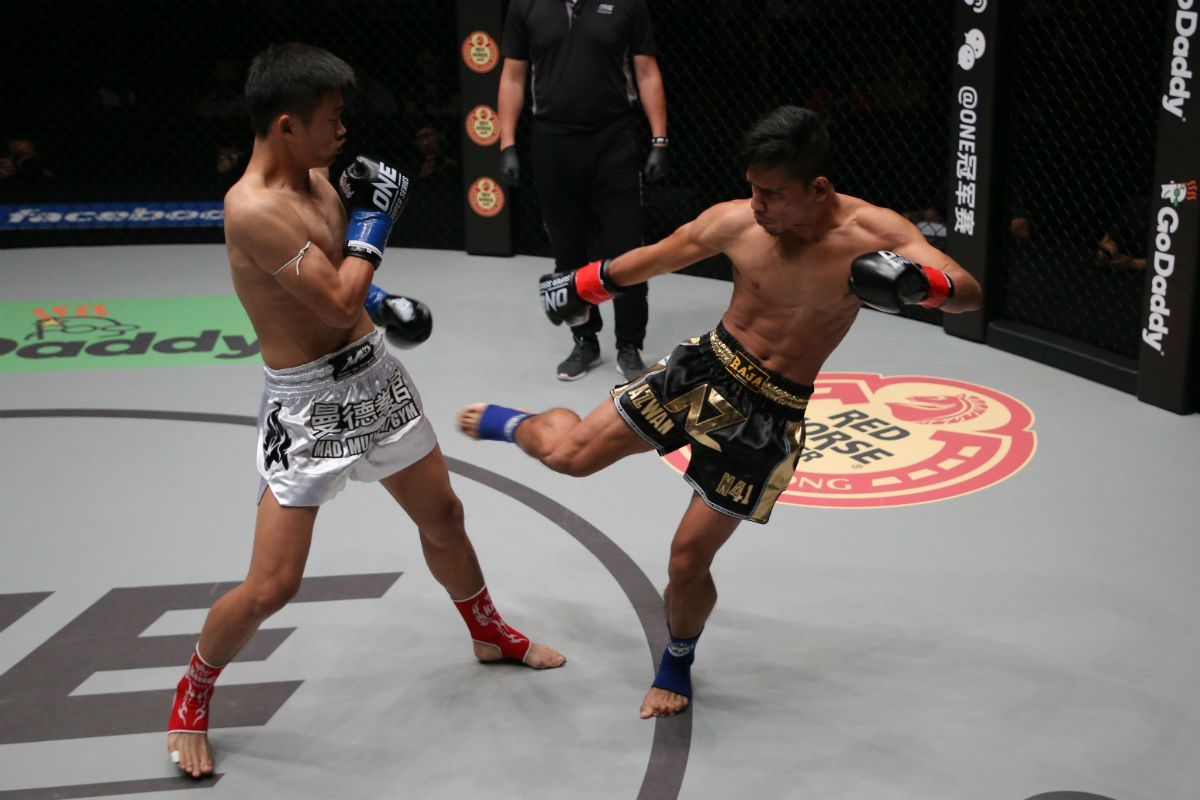 “I’ve never been to Vietnam, so to be selected to compete there is a big deal for me,” he says.

“I’m thankful for the chance to test myself against a great opponent, and may the best man win. Of course, I hope that I will leave as the winner in Vietnam.

“I’ve trained tirelessly for this bout as I’m looking at it as a match which could allow me to move up my division and face better competition. It’s been almost a year since I last fought at ONE, so I just want to see how much I’ve improved.”