ONE Middleweight World Champion “The Burmese Python” Aung La N Sang has just signed on to step back into the ONE Championship cage next month.

The Myanmar hero will return to the Thuwunna Indoor Stadium in Yangon for ONE: QUEST FOR GOLD on Friday, 23 February. An opponent has yet to be announced.

“Myanmar, I hope you are ready! Contract is signed for my February 23rd bout for ONE Championship, and I am super excited. I can’t give the details at the moment, but this is going to be big.”

“The Burmese Python” had some big moments in 2017, especially in Myanmar.

First, he defeated Vitaly Bigdash via unanimous decision at ONE: LIGHT OF A NATION in June 2017, becoming the ONE Middleweight World Champion and Myanmar’s first-ever world champion athlete in the process. 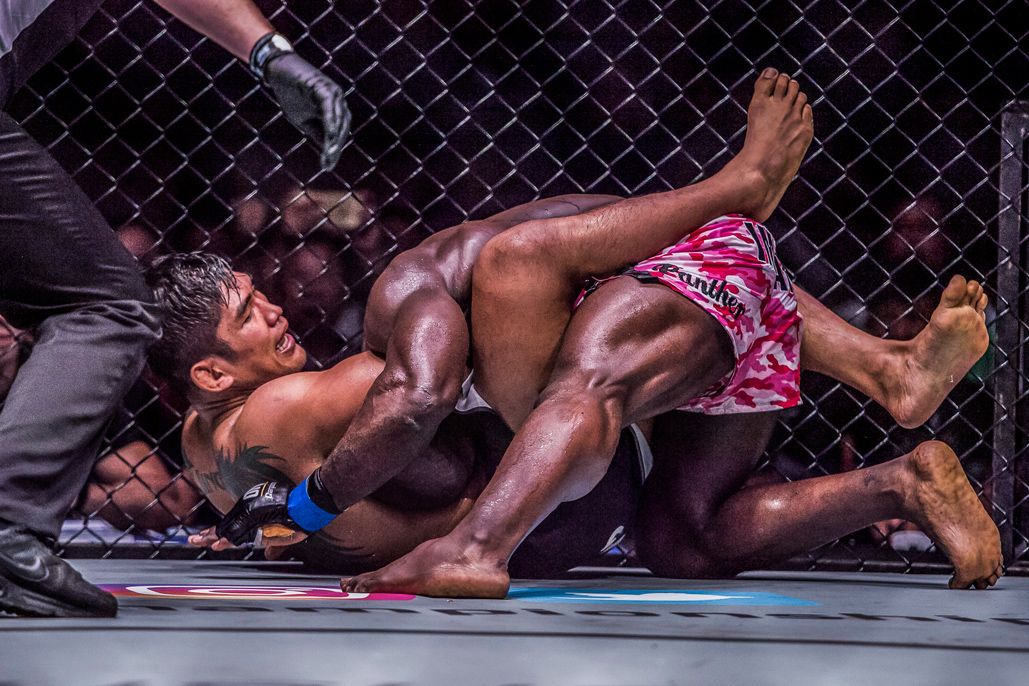 The 32-year-old followed that up by challenging four-time Muay Thai and kickboxing world champion Alain “The Panther” Ngalani in the promotion’s first-ever Open Weight Super-Bout later that November, at ONE: HERO’S DREAM. Myanmar’s favorite son would submit the hulking knockout artist via guillotine choke with just 29 seconds remaining in the first round.

Aung La N Sang, who holds a career record of 21-10, 1 NC, will prepare for the highly-anticipated bout at Crazy 88 Mixed Martial Arts in Baltimore, Maryland.

Before the event goes down, however, Aung La  N Sang will fly into Myanmar to participate in the ONE: QUEST FOR GOLD Open Workout on Tuesday, 23 January. The Open Workout will be held at Myanmar Plaza at 2pm.

More details about ONE: QUEST FOR GOLD, including a full match lineup, will be revealed in the weeks to come.