Both lead card matchups went the distance on Friday, 3 September, and delivered plenty of action to light up the Singapore Indoor Stadium on a momentous night for women’s combat sports.

Jackie Buntan solidified her claim for a shot at the inaugural ONE Women’s Strawweight Muay Thai World Title with a drubbing of Daniela Lopez in their three-round Muay Thai tilt.

While Lopez opened round one with a forward march, Buntan was content to operate off the back foot and outstruck her foe with flurries of punches and kicks. A thudding right cross-left hook combination wobbled the Argentine and cemented Buntan’s dominance in the opening three minutes.

The Boxing Works athlete’s speed advantage showed even more in round two, as she beat Lopez to the punch and left her rival hitting air on the exit. Buntan added to her damage tally with hard left kicks to the body and finished the frame with an impressive front kick to the Argentine’s face.

Lopez tried to press forward again in the final stanza and looked more aggressive as she tried to claim something from the match. However, Buntan made her pay with fast, accurate counters. After sending the FA Group product reeling with a right cross-left hook combo, the California native knew she had things wrapped up.

When the final bell sounded, Buntan took the clear-cut unanimous decision win, extended her ONE record to 3-0, and showed that she’s worthy of a World Title challenge. 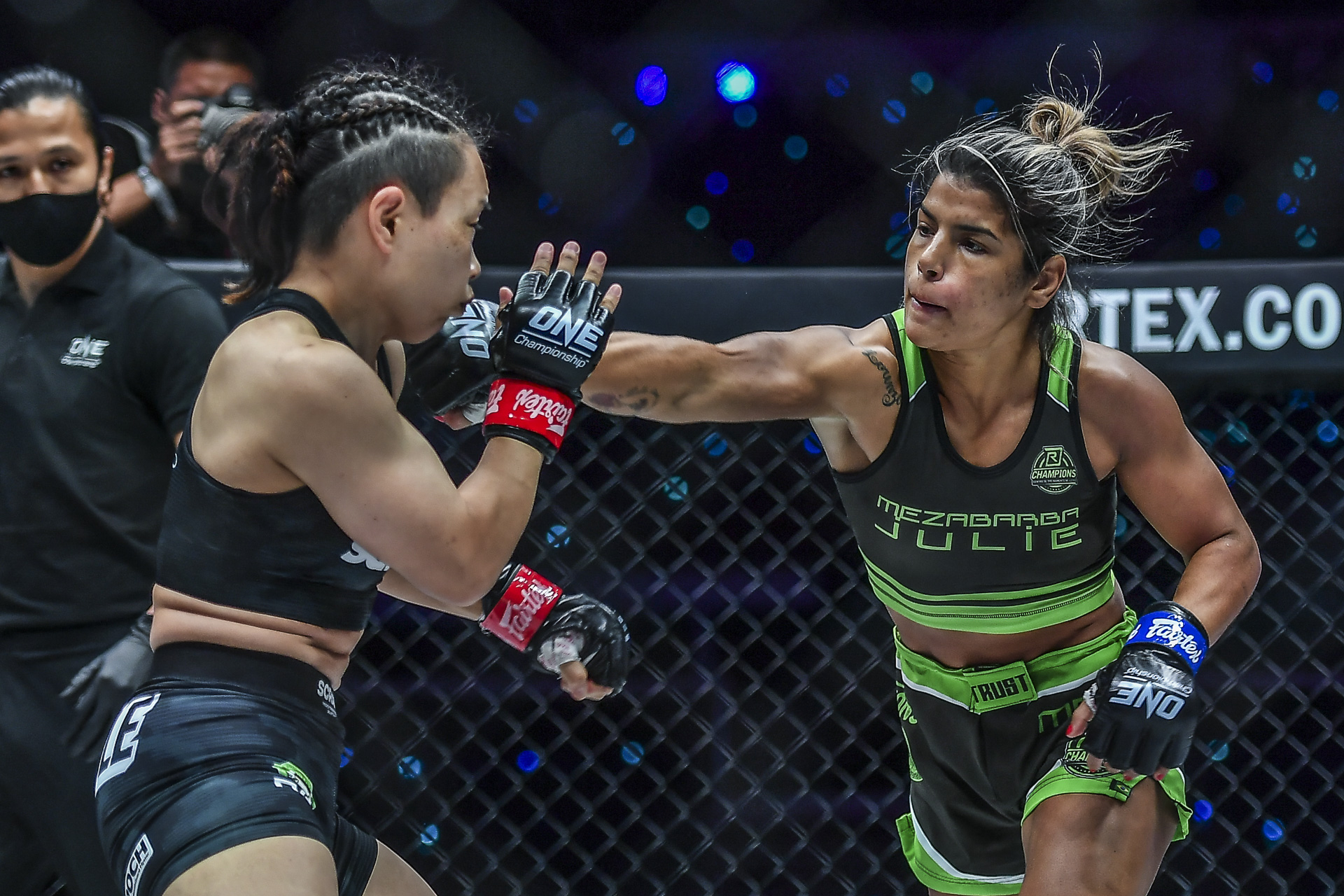 Julie Mezabarba took a massive scalp in her ONE debut with a dominant decision win over former two-time ONE World Title challenger Mei “V.V” Yamaguchi in their ONE Women’s Atomweight World Grand Prix alternate bout.

The height difference was clear when the two athletes took their positions for round one of this mixed martial arts battle, and Mezabarba’s tactics exacerbated this issue for the Japanese veteran. The RD Champions representative controlled the first five minutes with her straight punches and uppercuts, and she easily shrugged off Yamaguchi’s lone takedown attempt.

The second round started in the same vein, with the Brazilian continuing to fend off “V.V” with stiff right hands and uppercuts. When Yamaguchi finally closed the distance and pushed her rival against the Circle Wall, Mezabarba looked comfortable holding her position to land with elbows and knees.

The battle-hardened Yamaguchi showed no quit in round three and came out with her big overhand right. She pushed her 28-year-old foe to the Circle Wall with time to work, but her short punches and knees were not enough. Mezabarba stayed upright and landed the most eye-catching strikes of the round with knees and elbows on the break.

With all three rounds in the books, the result was a formality. The Brazilian took a convincing unanimous decision nod from the judges in her promotional debut, extended her professional record to 9-2-1, and locked up the tournament’s alternate spot. 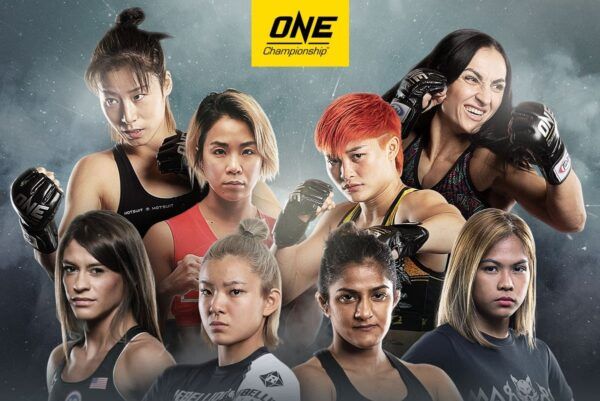 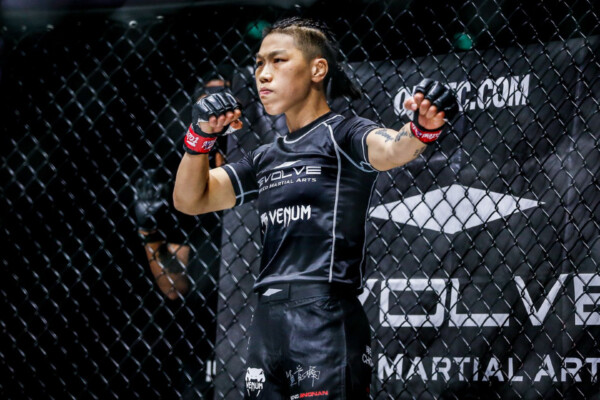 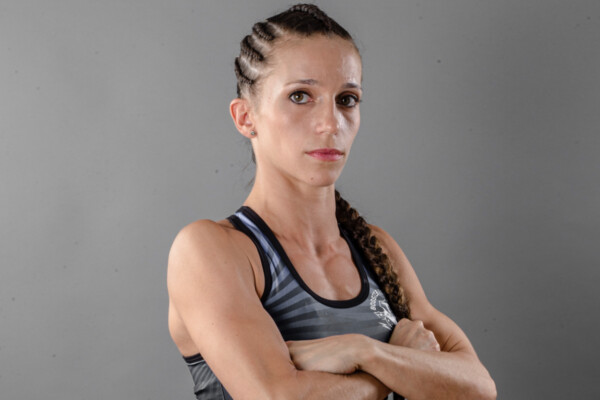