Former ONE Strawweight World Champion Alex “Little Rock” Silva was back to his best at ONE: DREAMS OF GOLD.

The Brazilian submission specialist spent the last year trying to rediscover the form that took him to the top of his division, and he did that in style against Stefer “The Lion” Rahardian in Bangkok, Thailand.

Alex Silva returns to the winner's circle with a slick second-round armbar of Stefer Rahardian! ????

Alex Silva returns to the winner's circle with a slick second-round armbar of Stefer Rahardian! ????????: Check local listings for global broadcast details????: Watch on the ONE Super App ???? http://bit.ly/ONESuperApp

It was a trademark performance from the BJJ World Champion last Friday, 16 August, as he controlled the grappling exchanges and constantly threatened for a finish until he finally secured the tap from his Indonesian rival in the second round.

Now that he has returned to Singapore and re-established himself as one of the top dogs in his weight class, the Evolve representative reveals how he pulled off his victory, what it meant to him, and what he wants for his next challenge.

ONE Championship: How did it feel to get back in the win column at ONE: DREAMS OF GOLD?

Alex Silva: This win means a lot to me because in my last few bouts, I didn’t perform too well and I didn’t get the victory.

There is no better feeling than to be in the cage and end up with the submission victory. I’m very happy and motivated for the next match. 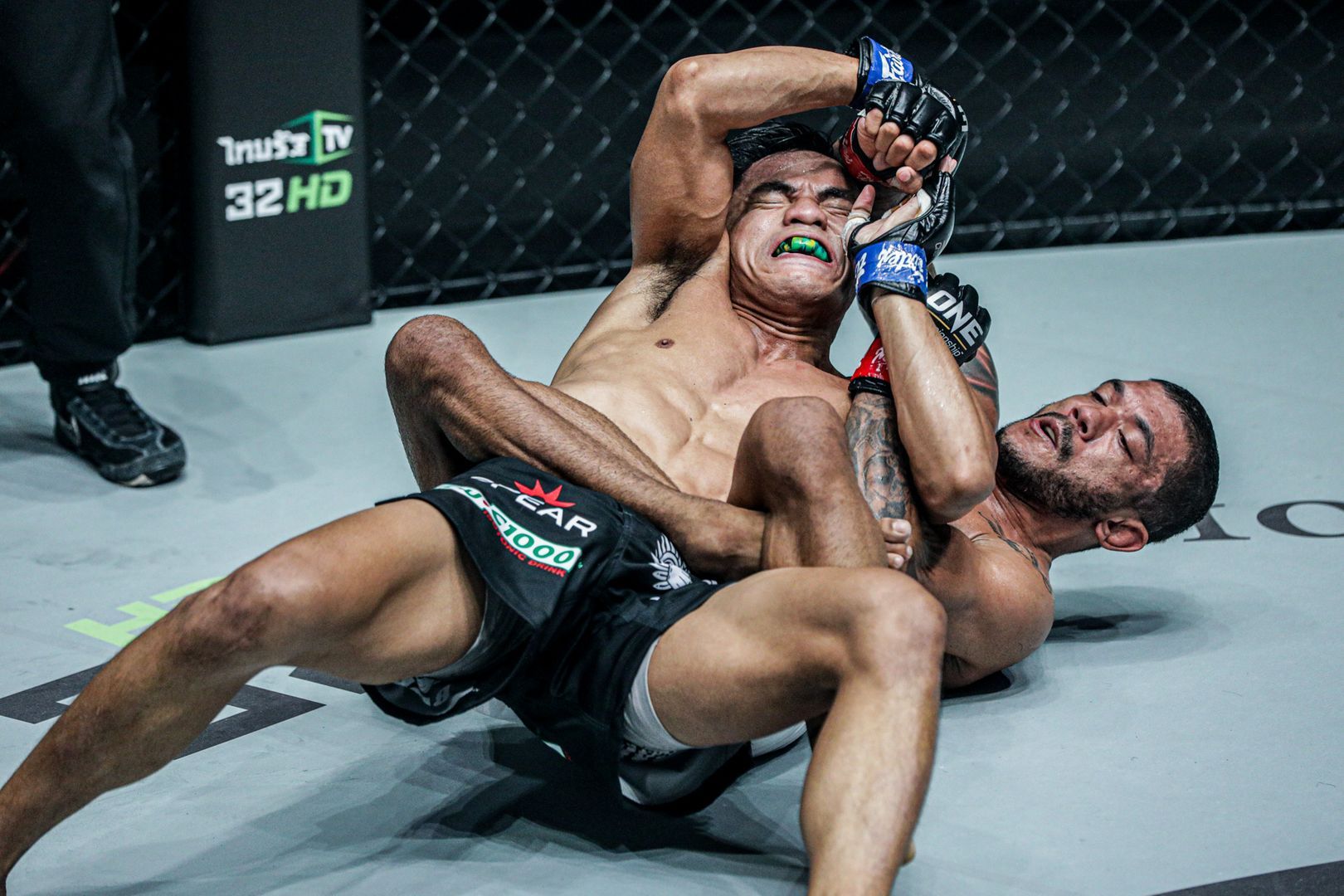 ONE: How was the experience competing in Bangkok?

AS: I can’t explain how and why, but for sure, Thailand is a very special place for me, as you know the first time when I competed there I won the belt and became the World Champion.

After I had these few bouts where I didn’t perform up to my expectations, and it feels like God planned for me to go back there and get back on the track to win.

I love Thailand, I love the Thai people, and I have a lot of Thai friends as well, so it’s definitely a special place.

ONE: How surprised were you by his defense of your submission attempt in the first round?

AS: I was not surprised because I know he’s a good fighter and he would have trained hard for this.

He was in a similar spot [to me], not performing well in his last few bouts and so I knew he was going to come in very prepared. Plus, I know he’s good at grappling, so I expected it to be tough to get the finish.

He defended well when I tried to attempt the choke, so I tried to go for the armbar, and it worked. 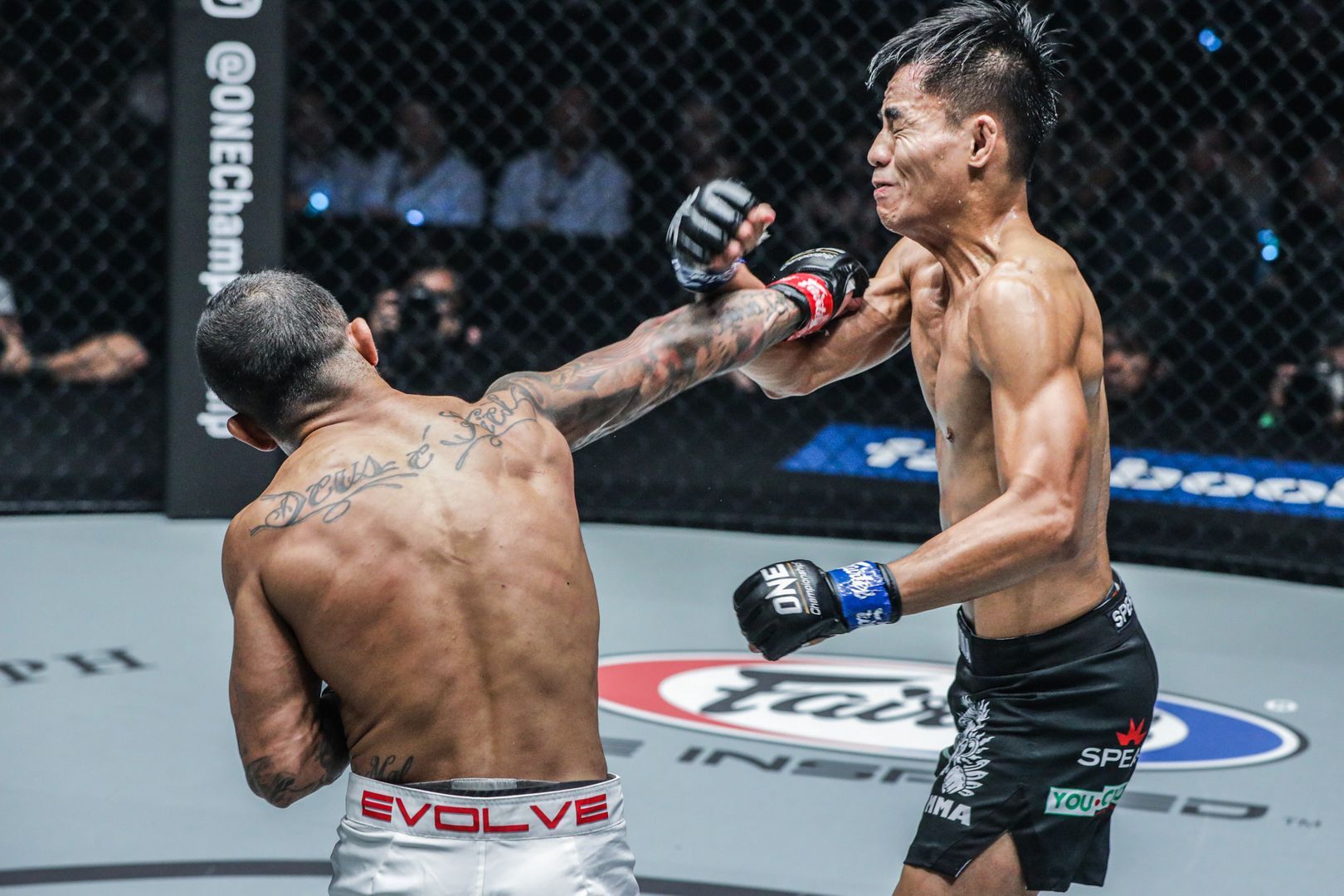 ONE: What made you go for the armbar that finally finished him?

AS: In the first round when I took his back, I was listening to my corner the whole time, and they were saying there was one minute before the round ends, so I tried to go for the choke.

I tried to reach for the neck, but he did a really good job defending, so in the last 30 seconds, I decided to go for the arm, but I wasn’t able to get the arm in the first round.

Between the rounds, I decided that if I ended up on his back again, I knew I had to take more risk and maybe go for the arm. In the second round, I was able to take his back. I was a little more aggressive in trying to go for the arm, but he defended well again.

But when I heard from my corner, ‘30 seconds!’ I told myself that now I have to try – even if I lose position from the armbar, I have to try something. So I decided at that moment to go for it, and it worked!

ONE: You were willing to trade with him in the standup, but was that just to set up your grappling?

AS: I knew that I was going to use grappling for this match – I feel I need to get back to my background more and use my grappling, but I love to strike.

Even though I had it in my mind that I was going to try and take it to the ground, I was willing to mix it up with striking. In the first round, I didn’t need to use much striking. I was able to take him down, so in the second round, I tried to throw in some striking. 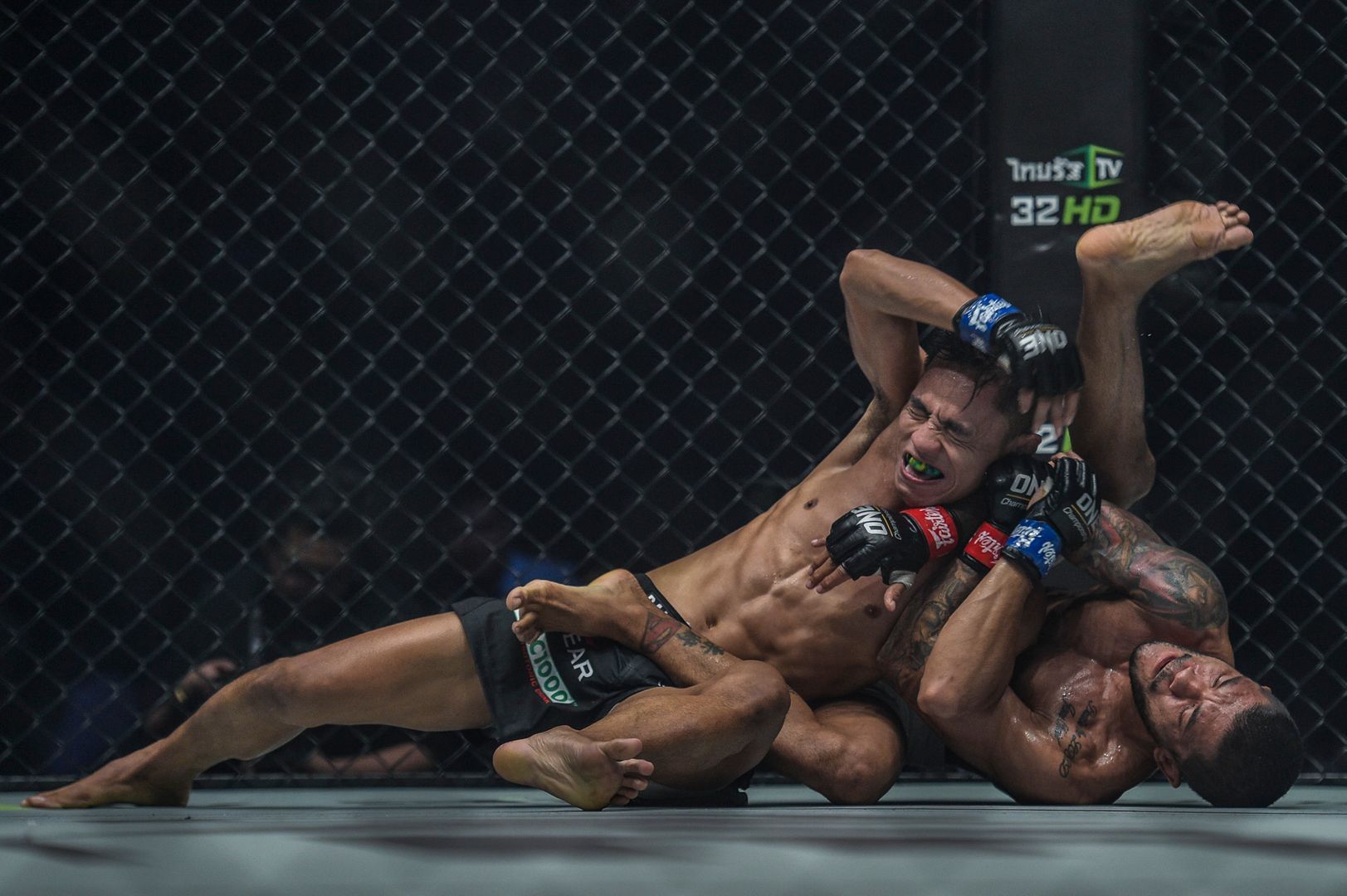 ONE: How would you rate your performance overall?

AS: Well I’m very happy for the win, but in my heart and in my mind, I don’t think I performed as well as I’d liked.

That’s hard to say because I still ended up with the victory, so I won’t say it’s not good. I think it’s because in my last few bouts I didn’t perform as well, so there was a bit of pressure and nervousness for me. I knew I needed to get the victory, and sometimes I think when things aren’t going well, you just do what you do every day in the gym.

I was a bit concerned, I was trying to secure the position and I tried to not take too much risk, and I think it’s because I put all the pressure on my shoulders and also because Rahardian did a really good job. I not only had to worry about myself, I had to worry about what he was going to do.

ONE: What are you looking forward to next, and when would you like to compete again?

AS: Definitely as soon as possible. I would love to compete here in Singapore in November.

I would like to ask ONE Championship to please give me a chance to compete here in my hometown, whoever they want me to face, I will do my best.

I have fought all the contenders and all the top guys in the division, the first World Champion as well, so I’m hoping for some new challenge – maybe guys that I haven’t competed against yet – but whatever they give me, I will accept.