Former ONE Strawweight World Champion Alex “Little Rock” Silva took a big first step back toward the belt as he defeated dangerous Indonesian star Stefer “The Lion” Rahardian at ONE: DREAMS OF GOLD.

Silva and Rahardian faced off in a strawweight contest at the Impact Arena in Bangkok, Thailand on Friday, 16 August, and the Brazilian Jiu-Jitsu World Champion turned to his elite-level grappling skills to secure an impressive second-round submission win.

Alex Silva returns to the winner's circle with a slick second-round armbar of Stefer Rahardian! ????

Alex Silva returns to the winner's circle with a slick second-round armbar of Stefer Rahardian! ????????: Check local listings for global broadcast details????: Watch on the ONE Super App ???? http://bit.ly/ONESuperApp

Rahardian looked to surprise Silva with an early submission as he tried to counter his takedown attempts with a guillotine choke, but the former World Champion was wise to the attempts. He nullified the Indonesian’s early threat and then dominated with his own grappling skills.

As the round wore on, Silva looked to impose his world-class BJJ on Rahardian. He took his rival to the mat, ended up on top, then swiftly transitioned to his opponent’s back as he tried to lock up a rear-naked choke.

However, just when it looked like “Little Rock” was about to finish, the bell rang to end the round. 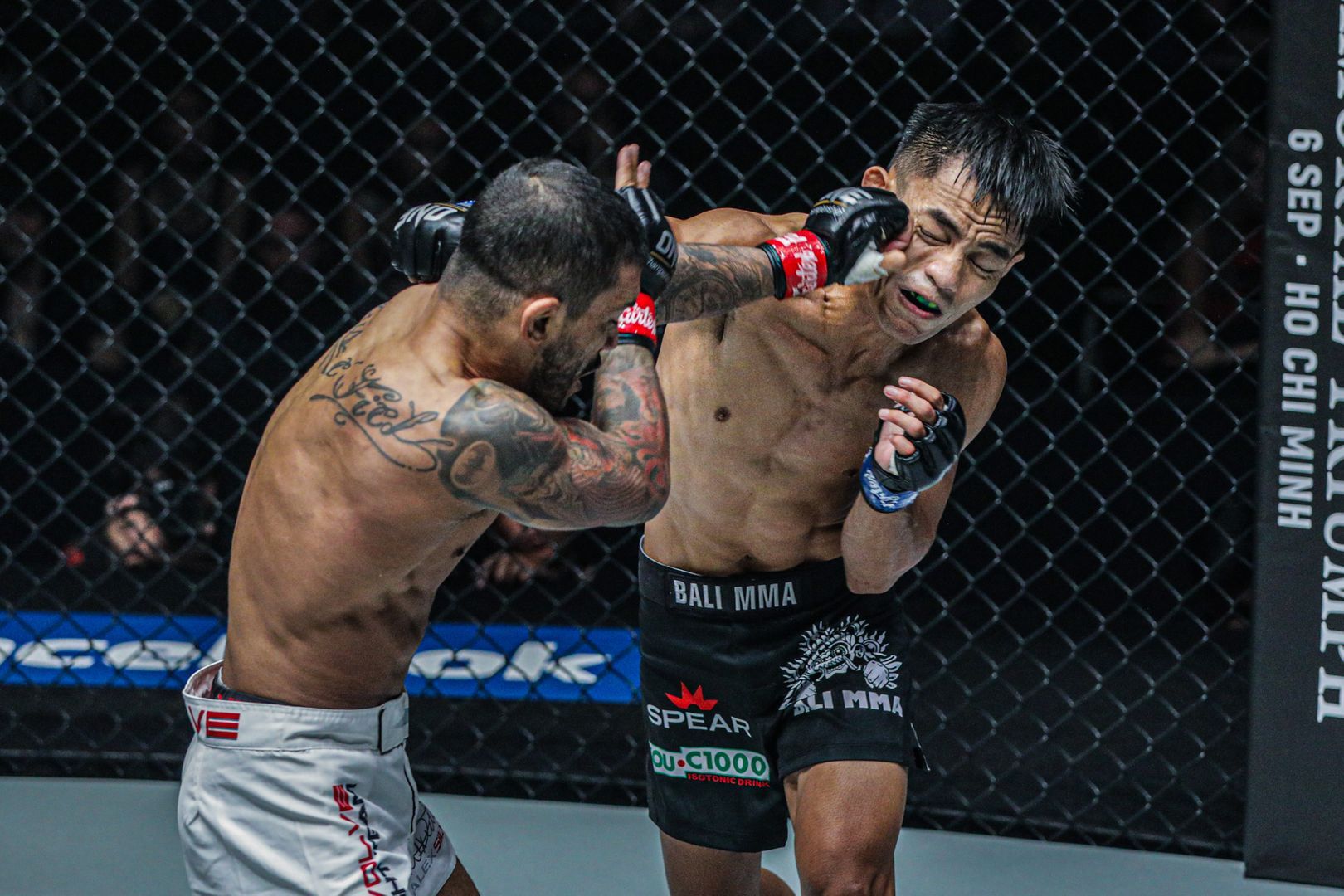 The pair traded strikes in a wild exchange to kick off the second stanza, but it did not take long before Silva and Rahardian ended up down on the mat again.

Just as we saw in the opening period, the Brazilian patiently and methodically went to work in search of a submission, but this time he found it in the closing moments of the round.

After a sustained attempt to lock up a rear-naked choke, the 36-year-old transitioned effortlessly to an armbar and forced the tap from Rahardian with 4:55 on the clock. 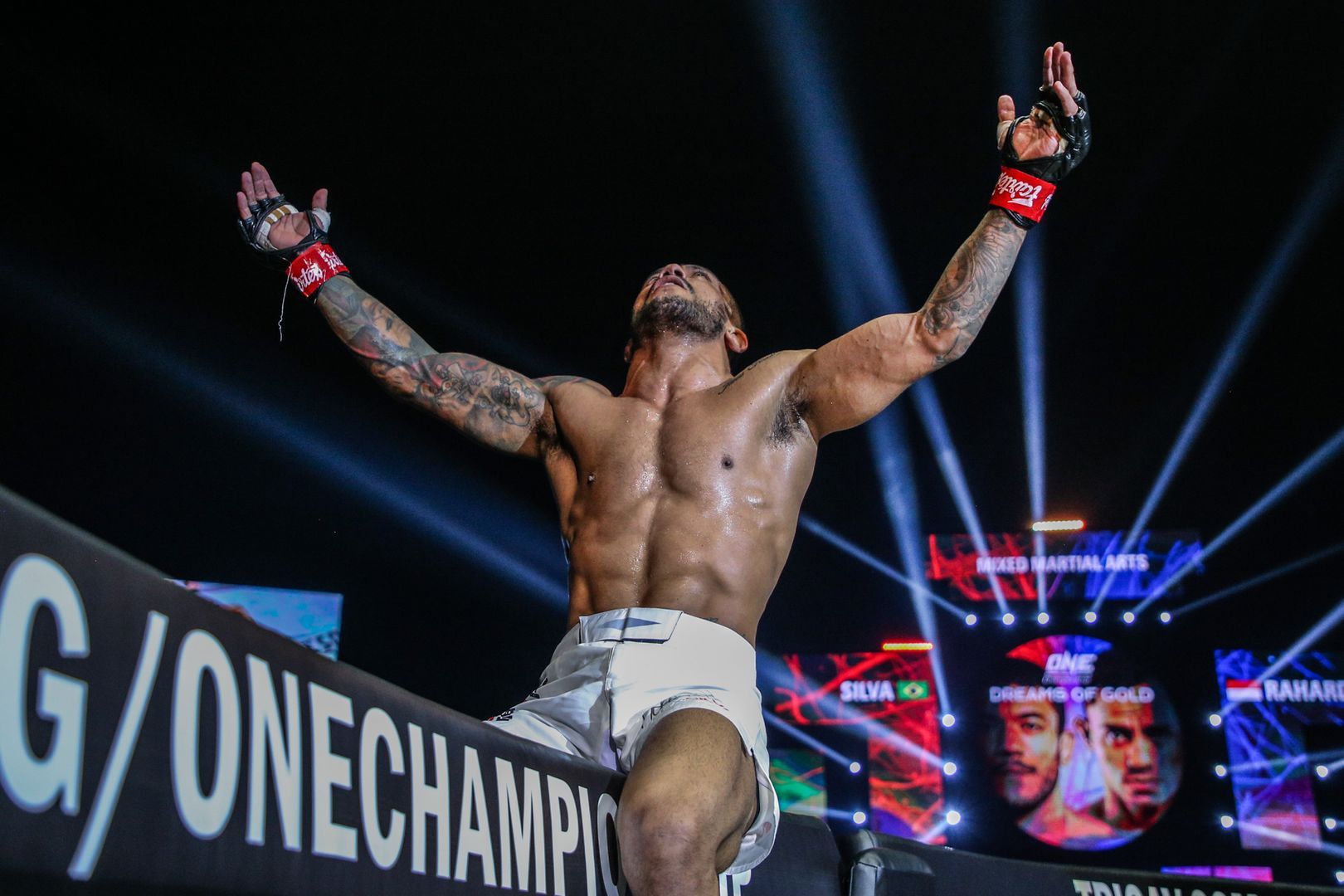 The victory improved the Evolve representative’s record to 8-4, reminded the world about his elite ground game, and showed that he is still very much in the mix at the sharp end of ONE’s strawweight division.