Adrian “Papua Badboy” Mattheis continued his record-breaking strawweight run in ONE Championship with a first-round finish of Himanshu Kaushik at ONE: FOR HONOR.

The hometown hero maintained his status as the leading finisher in his division with another submission in Jakarta, Indonesia on Friday, 3 May.

Wushu stylist Kaushik opened up with some lightning-fast side kicks inside the Istora Senayan, but Mattheis’ aggressive boxing forced the Indian to look for a takedown.

“Papua Badboy” looked to tie his rival up in a guillotine choke, but Kaushik was tenacious and got the top position.

However, the Tigershark Fighting Academy representative was just too explosive, and his opponent could not contain his efforts to get back up.

Kaushik pursued the same strategy when they were back on their feet, and though he again dragged his rival to the mat, history repeated itself, and he could not maintain his positional dominance. 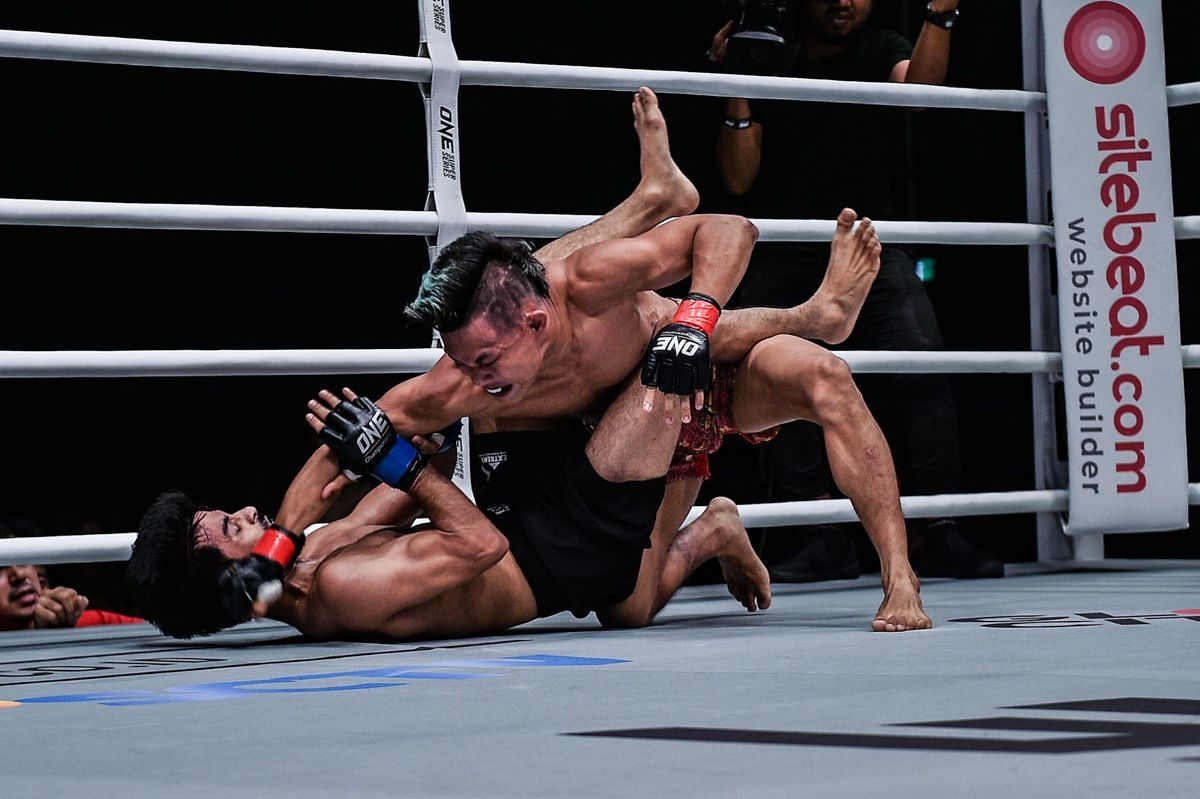 Whenever he was given an inch of space on the feet, Mattheis attacked with intent, and his aggression was not blunted on the ground.

The second time he got back to a standing position, he charged forward, took top position, and quickly advanced his position to unleash a torrent of ground and pound.

Kaushik briefly escaped, but he was soon forced back down again, and “Papua Badboy” rained down hard strikes that forced the Crossfit Fitness Academy athlete to give up his back.

Sensing the chance to finish, Mattheis wrapped his left arm underneath the neck to go for a rear-naked choke. 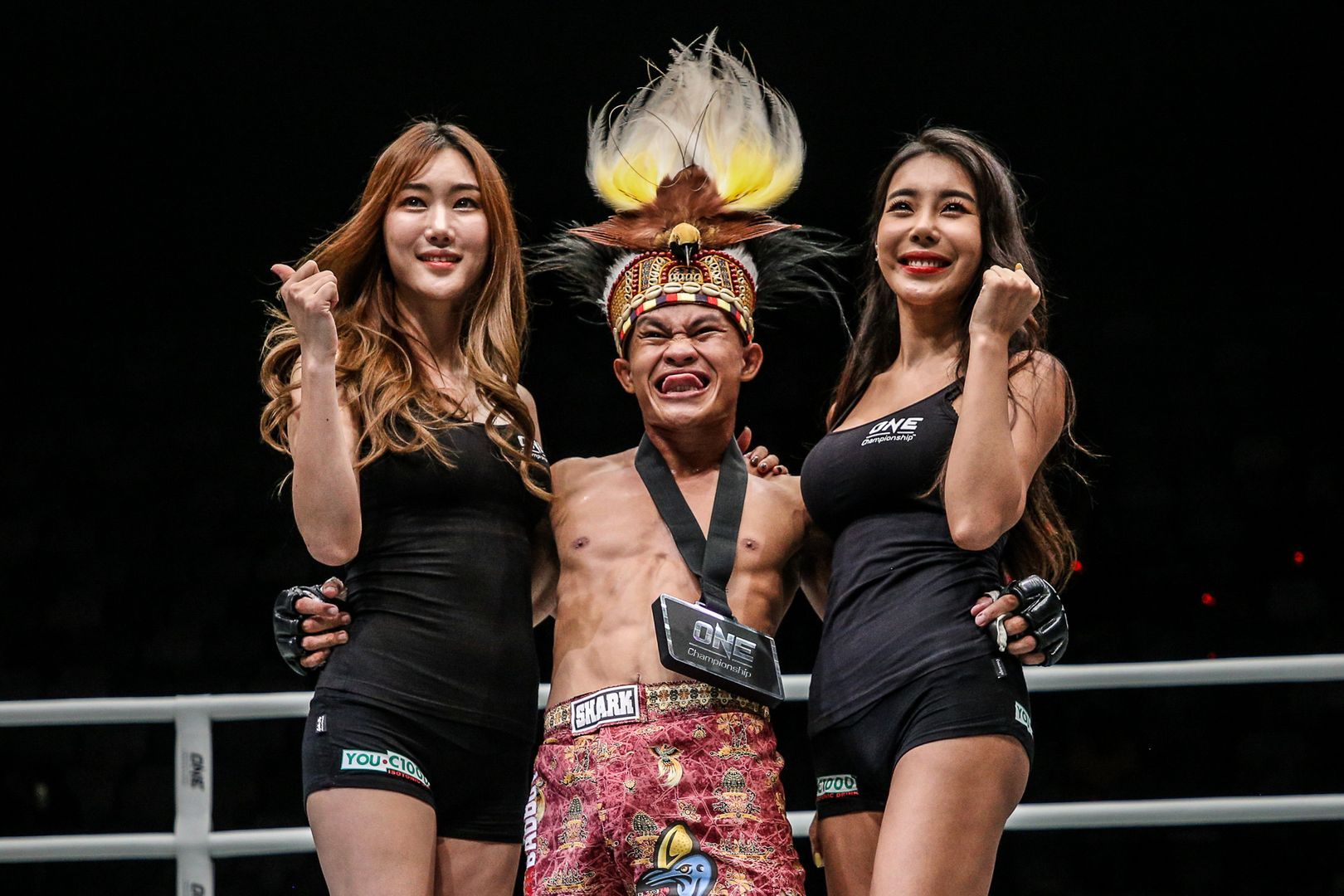 The 25-year-old had to battle hard to get it locked in, but a few more strikes forced his opponent to flatten out on his stomach, and succumb to the submission at the 4:42 mark of the contest.

Mattheis now has three consecutive victories inside the distance, as well as six wins from his last seven contests.

This was also his eighth victory and seventh stoppage overall in The Home Of Martial Arts, which are records in the strawweight division.