For most athletes, debuting on the global stage is enough to fill them with nerves. Add a late-notice call and a former World Champion opponent into the mix, and it could all be too much — but not for Gadzhimurad Abdulaev.

The undefeated Russian star will square off against Zebaztian “The Bandit” Kadestam at ONE: UNBREAKABLE this Friday, 22 January, and he seems at ease with the mammoth task ahead of him.

“It’s not really pressuring me. I’m training twice every single day, so mentally and physically, I am ready,” Abdulaev says ahead of his first promotional appearance at the Singapore Indoor Stadium.

Though Abdulaev is new to the big show, he is not a total stranger to ONE Championship fans. The Russian last competed at ONE Warrior Series 6 in June 2019, defeating Carlos Prates via unanimous decision.

In fact, it was that bout that gave the Team Wildhearts representative the confidence that he can overcome any obstacle in pursuit of victory.

“I‘ll tell you, that fight was the hardest fight in my career,” Abdulaev says.

“My fight was on Thursday. I flew from Moscow on Sunday night and I caught the flu, so I was sick for that period of preparation. Then during fight day, I was also sick.

“I didn’t try to show this to the doctors because I wanted to fight. Mentally, it made me so strong, so I think I learned a lot of things from it.”

Abdulaev also hails from a tough mountainous region in Dagestan, which is famous for its high ratio of combat sports success stories, particularly in wrestling.

The Makhachkala native followed the local tradition and now possesses a grappling-heavy attack, which he believes can be used to overcome “The Bandit.”

“I think my physical strength, my conditioning, and wrestling are my biggest strengths,” the 24-year-old says.

“Of course, grappling and wrestling are the best words to describe me, but I am trying to develop myself in every aspect. I am working hard on my boxing skills, as well as improving my legs.

“The plan is just hands up, wait for my chance to put him down to the ground, and do my job there.” 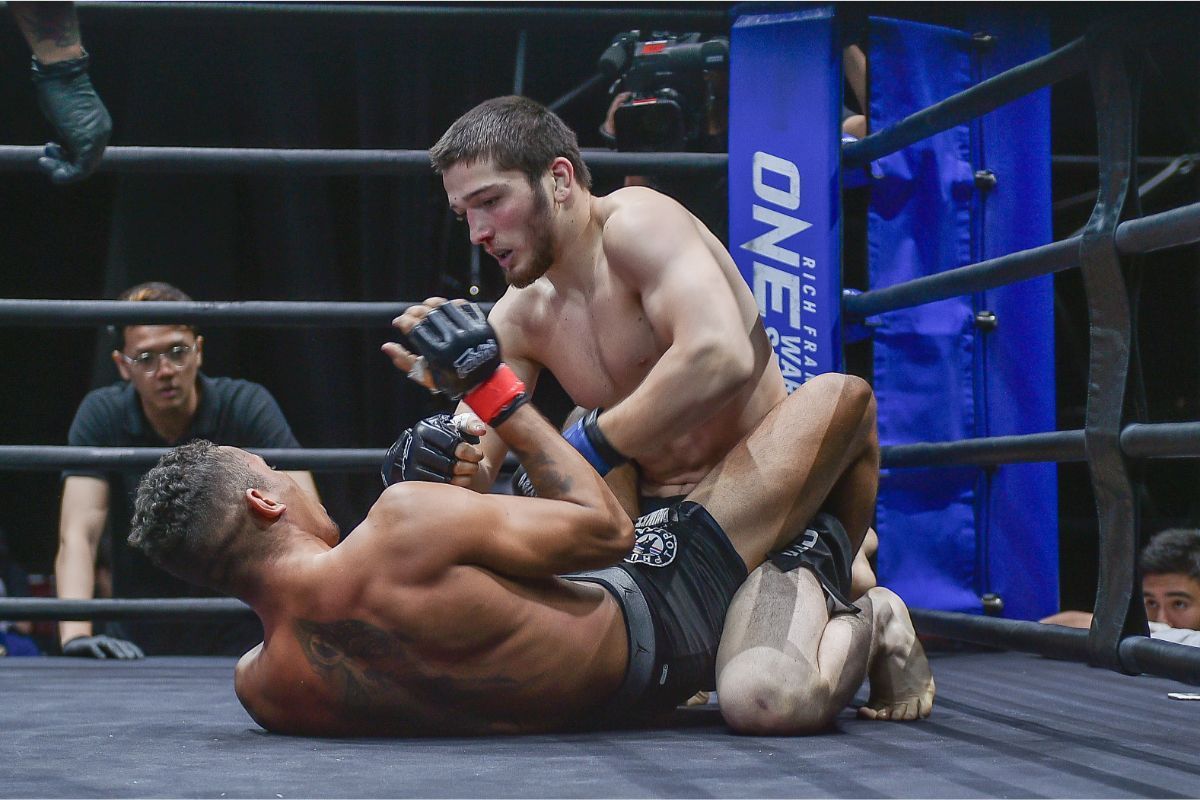 Abdulaev has also worked on his striking by training sanda in China, but the stand-up game is Kadestam’s forte. While the Russian is not under any illusions about how dangerous his rival will be, he’s ready to match him throughout their contest.

“Zebaztian is a very patient fighter, and I have to expect a long-haul, all-round fight. I have to be ready to be patient and fight for all the rounds.”

It is, of course, a big step up in competition for Abdulaev now that he’s in The Home Of Martial Arts and up against the former ONE Welterweight World Champion.

He will enter the Circle with a perfect slate of 5-0, but the unbeaten Russian does not put much stock into the numbers in his record — or that of his opponent.

What matters the most is how their skills will interact in their mixed martial arts battle.

“For me, I don’t really feel [like it is a big step up] because I will do the same thing. I will go and show what I am capable of,” Abdulaev offers.

“I’m not really worried about the number zero in my career. Everything depends on God and I really know that I will do my best, and that’s the most important thing.” 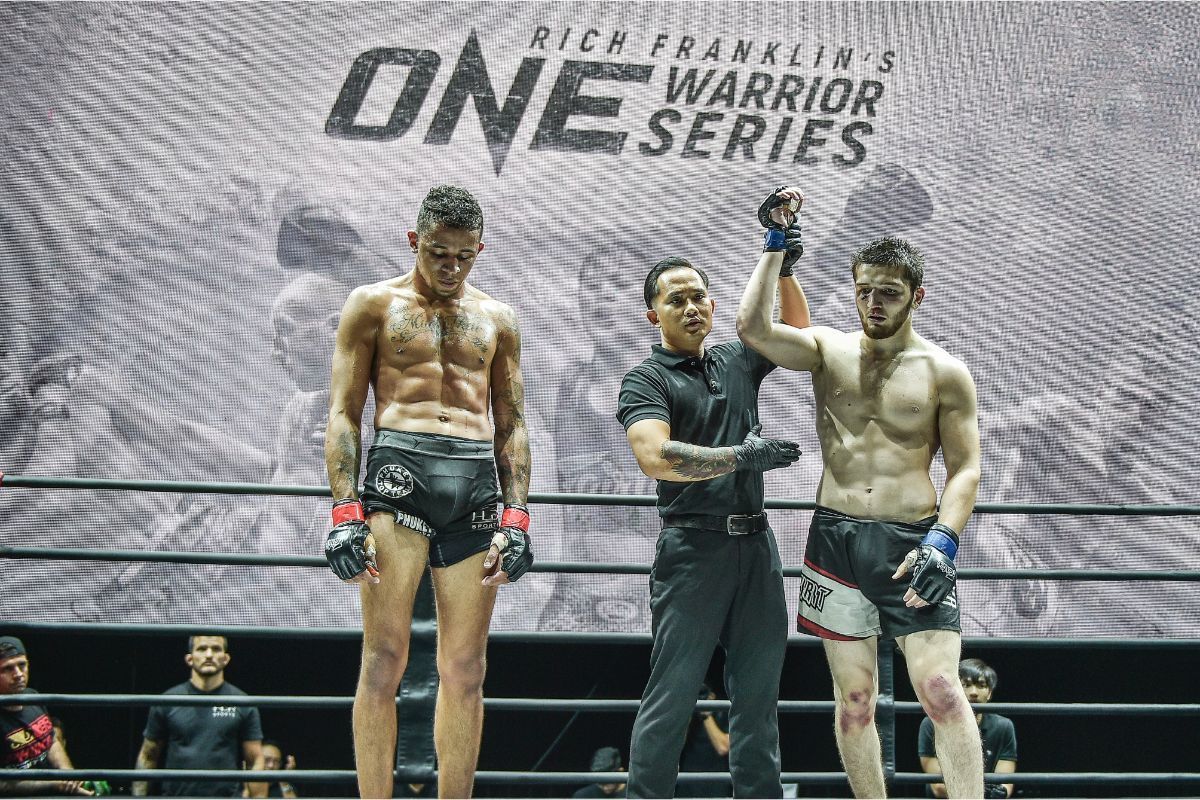 Abdulaev’s confidence in his ability and his stoic outlook in the face of his biggest challenge yet shows that he already has the mindset to make it in ONE.

Now it all comes down to his skills – and his ability to display them under the lights when it matters the most.

If the rising Russian star does deliver a standout performance in his debut, it would send a strong statement to the rest of his division.

“If I am able to show even 80 percent of what I am capable of, then I will be happy and we will see what will happen,” Abdulaev says.

“Definitely there will be a big message for the other fighters, too. My goal is to get the belt and if I beat Zebaztian, it will definitely show how eager I am to get it.”

Read more: Kadestam Hungry For Another World Title Run: ‘The Fire Is Back’