One of these strikers will take a big step toward that goal when they meet in a bantamweight Muay Thai clash at ONE: NEXTGEN III this Friday, 26 November.

Pongsiri will be looking to crack the top five, while #5-ranked bantamweight Muay Thai contender Ramazanov will be aiming to bounce back after losing his ONE Bantamweight Kickboxing World Title to Capitan Petchyindee Academy.

Before they enter the Circle for the evening’s co-main event at the Singapore Indoor Stadium, we look at four keys to victory in this highly anticipated bout.

Throughout his career, Pongsiri has found himself as the shorter fighter in many of his bouts, which has led him to develop an aggressive, never-take-a-backward-step style.

He’ll have to employ this mindset against Ramazanov, who will undoubtedly utilize his height advantage to stay on the outside and attack with punches from range. If the Russian does that, Pongsiri will have to chop away at his legs, creating the time he needs to cover more distance.

Once he closes the gap, the Thai can attack with damaging punches to the head and body – as he did against Sean “Clubber” Clancy in their 2020 Fight of the Year contender.

However, this will be easier said than done against a man who’s known for his tricky style.

“Babyface Killer” might be competing against Pongsiri under Muay Thai rules, but he’s far from a traditional striker in “the art of eight limbs.”

The Venum Training Camp athlete abruptly switches stances, hits from awkward angles, and throws combinations that go together like milk and vinegar. When he steps into the Circle on Friday night, he’ll need to do all that – and more – to keep the fiery Thai from developing a rhythm.

With that in mind, expect Ramazanov to focus his efforts on disrupting the PK.Saenchai Muaythaigym athlete’s striking patterns.

On the other hand, don’t expect a man with almost 200 career fights to fall for tricks that easily.

With a professional record of 154-34-11, Pongsiri has been through it all. So, fans should expect him to keep cool and avoid getting flustered against Ramazanov, who holds a combined striking record of just 61-6.

Pongsiri has faced men like “Babyface Killer” before, and he’ll know what to do once Ramazanov strikes. The Russian should anticipate not only Pongsiri’s power – which comes in short bursts of three- and four-punch combinations – but also his in-ring IQ.

The Thai will show his smarts once the exchanges heat up. And though it may appear to the unfamiliar eye that he’s swinging wildly, he’ll really be reading and responding to openings in Ramazanov’s game.

If he lands, he could hurt Ramazanov. But the Russian will have one more key to victory at his disposal – perhaps his most important of all.

“Babyface Killer” is tall for a bantamweight. In fact, he’ll have a massive 11-centimeter height advantage over Pongsiri in their clash. And fans can expect him to use every bit of it.

From the opening bell, Ramazanov will have to fend off the Thai, who will be marching toward him and looking to turn the bout into a scrap. The Russian’s best defense will be to stay on the outside and pick Pongsiri off with punches and kicks.

But Ramazanov also must keep moving as Pongsiri advances. That will help him stay out of the Thai’s range wherever the fight goes, score from the outside, and rack up damage.

Should he do that, he could find himself a hair closer to Nong-O. If not, it could be Pongsiri who rubs elbows with the bantamweight great in the near future.

Read more: The Stakes And Storylines For Every Fighter At ONE: NEXTGEN III 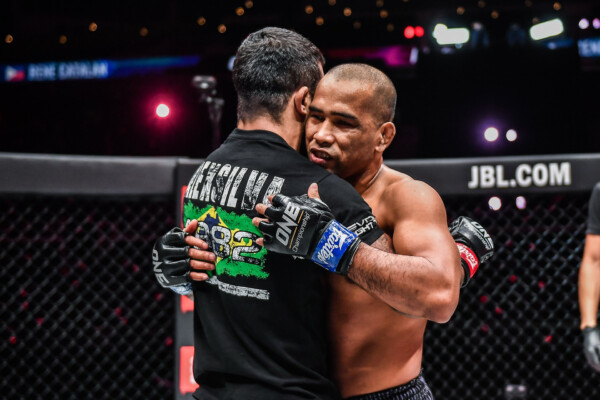 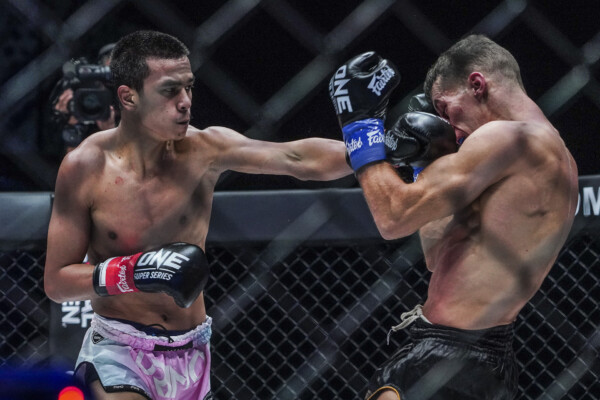 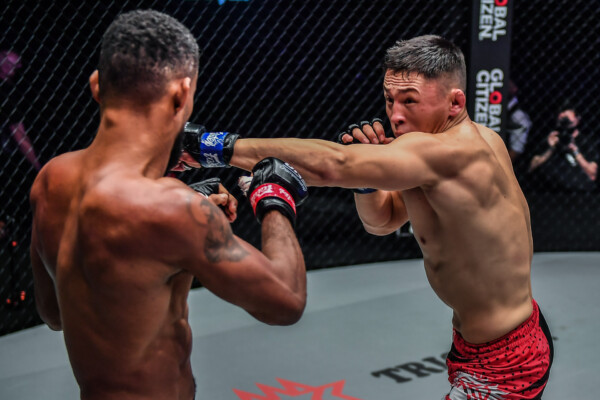