ONE Featherweight World Champion Martin “The Situ-Asian” Nguyen (9-1) is one of the most powerful strikers in the entire division.

The 28-year-old Vietnamese-Australian has knocked out his last two opponents, former titleholder Marat “Cobra” Gafurov and multi-division DEEP Champion Kazunori Yokota, with his famed overhand right. He has also stunned plenty of his other rivals with his fists towards his rise to dominance.

Now, as the hard hitter prepares for his huge title challenge against ONE Lightweight World Champion Eduard “Landslide” Folayang at ONE: LEGENDS OF THE WORLD on Friday, 10 November, he shares three tips that have equipped him with tremendous knockout ability.

#1 Beat Up The Heavy Bag 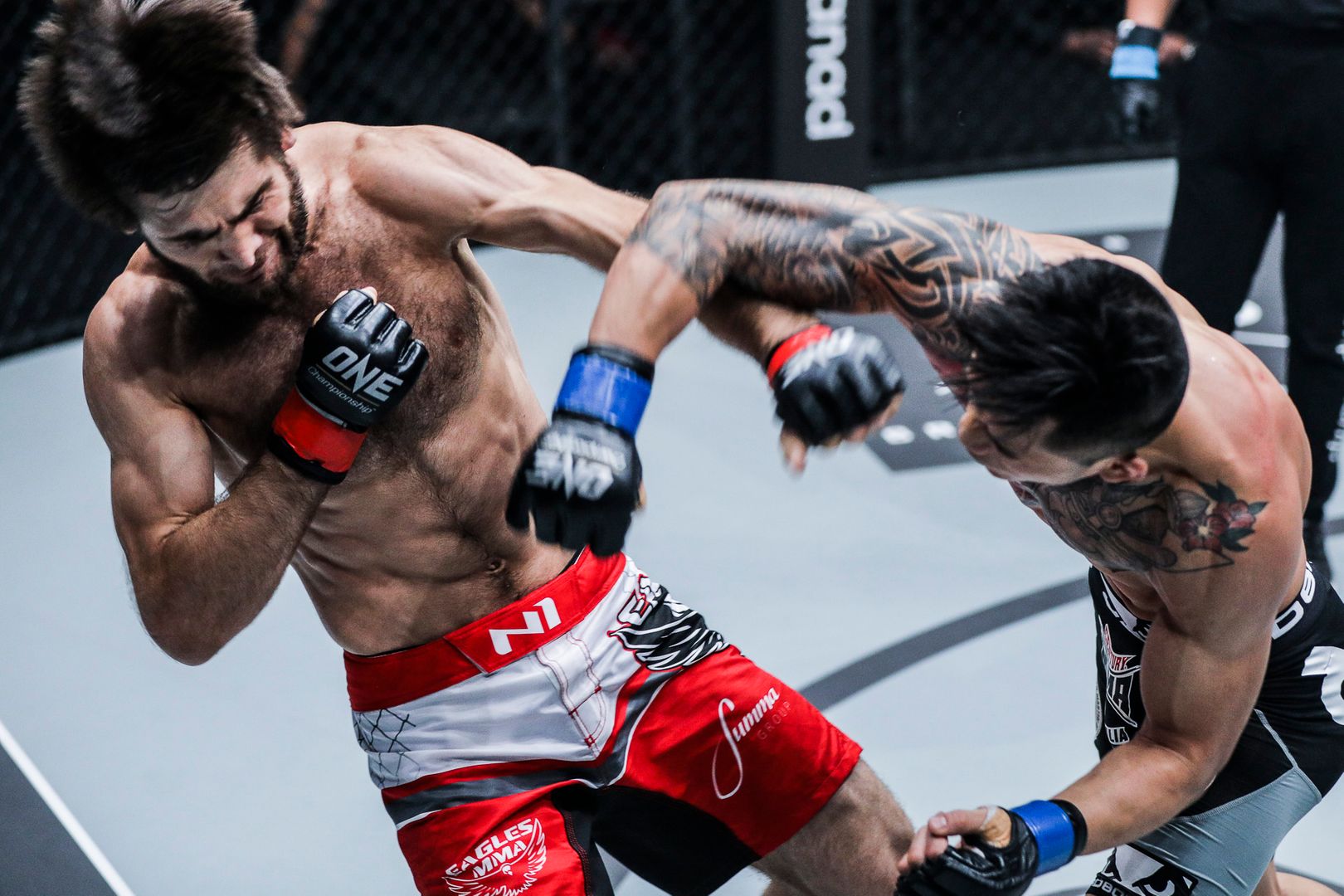 Nguyen’s best friend in the gym may very well be the heavy bag. The champion tends to devote quite a bit of time to it every day. For multiple rounds of five minutes, he will focus on throwing single shots with proper form, and controlling his breathing in the process. By mastering this technique, he can deliver maximum power to every punch thrown.

“Whenever you are getting ready for a match, or whatever training session you want to do on the heavy bag, pace yourself and breathe. That is the main thing. You want the one shot, and all it takes is that one shot, so work your overhand, work your hooks, and work your uppercuts,” he advises.

“Just work the single shot with the technique of breathing at the same time and throwing everything you have into it. Set the timer, and maybe every ten seconds, work on that.”

Lots of boxers and Muay Thai practitioners tend to incorporate resistance bands into their training routine, in an effort to help make their punches and kicks more impactful. This is something “The Situ-Asian” is a big believer in.

Shadowboxing with resistance bands is an integral part of the champion’s training regimen to help perfect the form of his striking. While the resistance of these bands prevent athletes from unleashing their true power, there is nothing holding them back come event night.

“Plyometric rubber bands emphasise the punch with a bit of restriction. It helps you get the motion down, and with the restriction as well, it will pull you back when you throw your punches,” the champ explains.

“But when it comes to a real match, when nothing is holding you back, then you have the whole motion of your whole body in the punch moving forward, and straight through your opponent.”

The best way to add power is to build muscle, and one of the best ways to do that is by lifting weights.

Every single morning, especially during training camp, Nguyen devotes 90 minutes strictly to strength and conditioning. While much of the workout is cardio-related, he also lifts and focuses on the muscles that will provide him with power in his knockout punches. Here’s another secret: the legs are an integral part of the punching process, providing much of the force behind them.

“Lifting weights builds muscles, and with the muscle workouts comes power,” he begins. “What I do is focus on four main body parts — shoulders, back, chest, and legs. I will lift heavy weights with low reps, and that builds power.”

Now all that remains to be seen is whether Nguyen can land that punch on Folayang come 10 November, and make history as ONE Championship’s first-ever World Champion in two simultaneous divisions.