Former ONE Strawweight World Champion Yoshitaka “Nobita” Naito may have lost the battle, but he has not lost the war.

The former ONE Strawweight World Champion dropped the first bout of his career – and his belt – against Alex “Little Rock” Silva last December at ONE: WARRIORS OF THE WORLD in Bangkok, Thailand. It was a close encounter, but Silva earned a unanimous decision victory to claim the title, as well as Naito’s perfect record.

However, it would be a mistake to count the 34-year-old Japanese martial arts hero out after a single defeat.

“Nobita” proved – in flashes against Silva, and throughout the rest of his professional career – that he has the skills to bounce back. He is still an elite martial artist with the ability to be the world champion again.

Ahead of the highly anticipated rematch at ONE: GRIT & GLORY at the Jakarta Convention Center in Indonesia, we take a look at four reasons why it could be Naito’s night on Saturday, 12 May.

#1 He Now Knows What To Prepare For 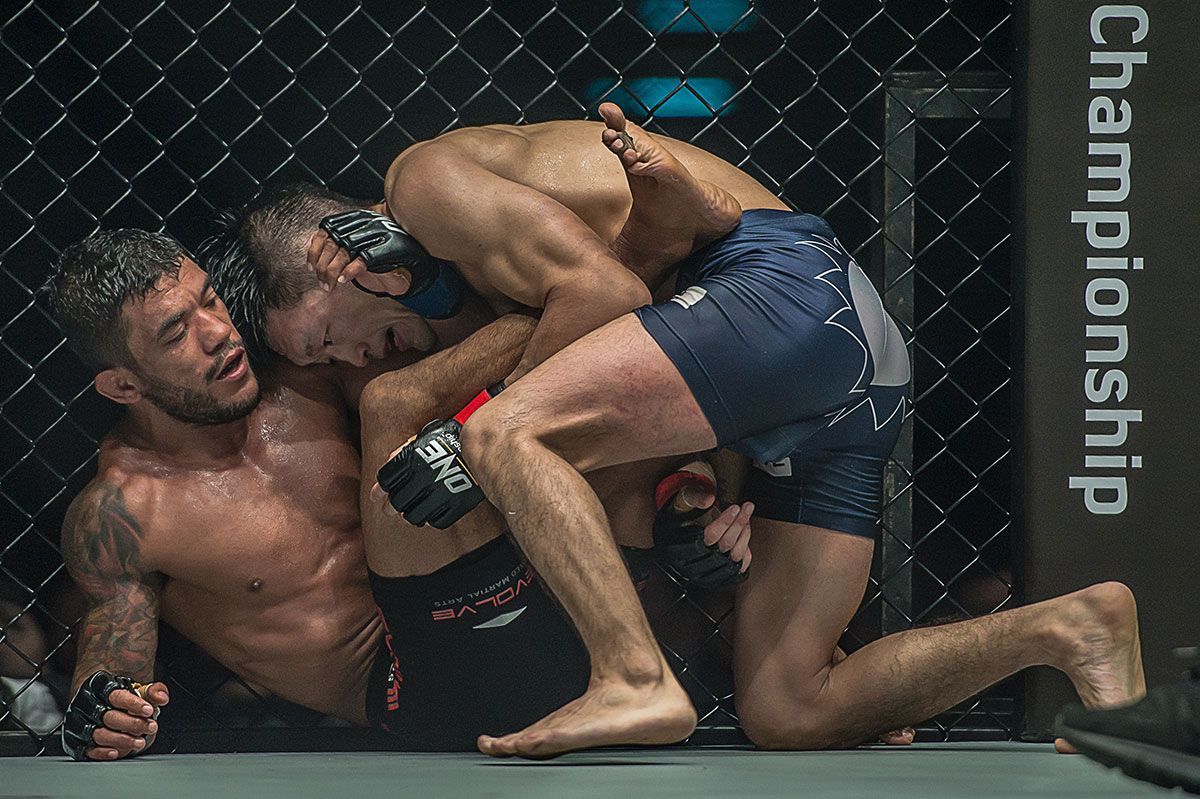 The story of the first bout was the superior striking of “Little Rock.”

Naito admits it took him by surprise in the first three rounds. He had prepared for Silva to rely on his world-class Brazilian jiu-jitsu, and he is unlikely to be caught off guard this time around.

He could also pick up where he left off towards the end of the first encounter. The exchanges in the championship rounds were more even, with the Japanese warrior making a strong case for gaining the upper hand. “Nobita” closed the distance quickly to land punches, and he also evaded counterstrikes thanks to impressive head movement and quick footwork.

When the rivalry between these two men is renewed, Naito will know what is coming his way, and what worked to score favor with the judges.

Of course, the former world champion is supremely well-versed in the grappling arts, which he can also use to his advantage, despite his opponent’s ability in that area.

Silva is a former BJJ world champion who won five consecutive bouts by submission on his way to his title shot. Most people would not dream of tangling with him on the floor, but Naito can. He can even control him from top position.

The Japanese jiu-jitsu practitioner has earned dominant decisions, stoppage victories, and the ONE Strawweight World Championship thanks to his foundation of takedowns and submissions.

Although he was not able to impose his trademark style too much during his last bout, he was not entirely unsuccessful.

When the December battle entered the fifth round, Naito piled on the pressure. He was able to get the takedown and establish a dominant position, where he controlled Silva’s legs and stopped any chance of a submission against him.

It was the first time anyone has managed that against the Evolve MMA product, and it is not difficult to imagine seeing the same thing again, especially if Naito picks the right moment to deploy his grappling.

#3 He Is At Home In The Championship Rounds 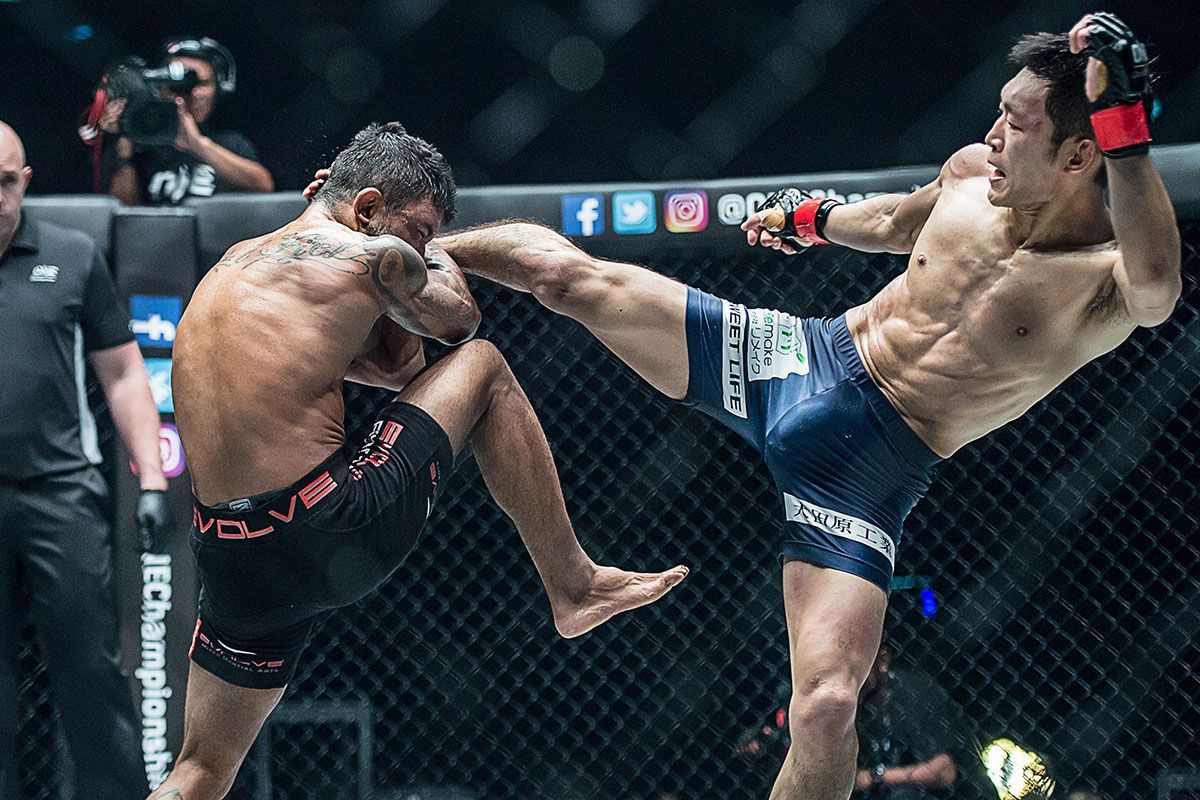 The majority of Naito’s success came in the final two rounds. While Silva started to look tired and fade, the Matsudo, Japan resident came into his own. However, he just could not make it count enough.

It was not his first experience of a long, grueling, 25-minute battle either. “Nobita” thrives when the going gets tough, and often displays his best form as his matches go deep. He has competed longer than 15 minutes on four occasions, and won two titles.

In contrast, Silva showed some of the same vulnerability he had displayed in his only career loss, and started to look tired. The only other time he was taken into deep water and made to work for an extended period was when future ONE Interim Flyweight World Champion Geje “Gravity” Eustaquio defeated him via unanimous decision.

If that vulnerability remains, Naito can exploit it. If the challenger can make the champion dig deep earlier, he could use it to his advantage. He can land strikes, set up takedowns more easily, and push for a stoppage.

Even if he is not able to secure a match-ending technique, that would win him significant favor in the judges’ eyes.

#4 Naito Is More Motivated Than Ever 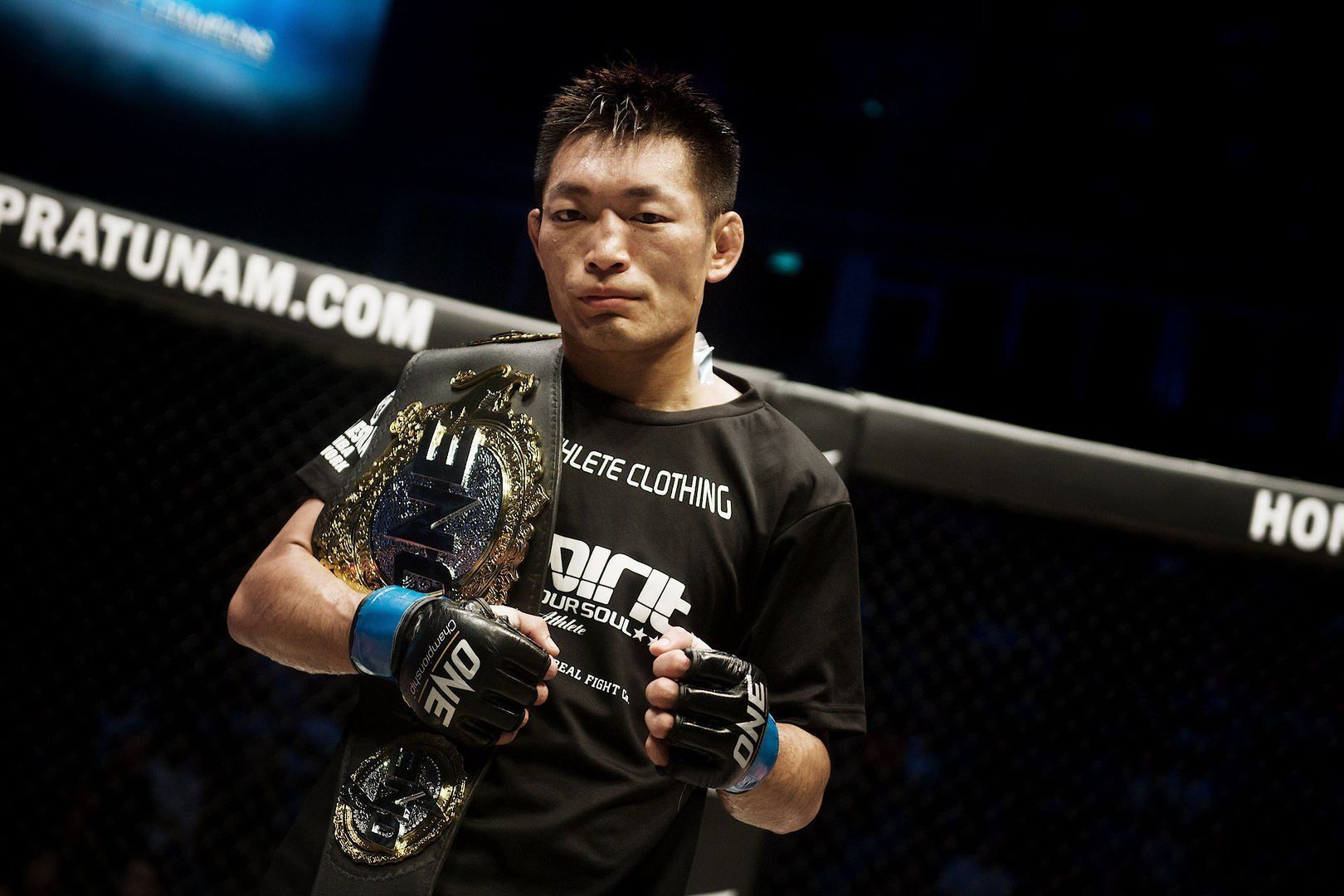 Naito remembers what it is like to be a ONE World Champion, and he wants to experience the feeling again.

Currently, Silva’s image is displayed alongside Aung La N Sang, Martin Nguyen, Angela Lee, and the promotion’s other leading titleholders on the “Champions Wall” at every event.

“Nobita” says having his picture there was his favorite thing about holding the belt, and regaining this honor is one of his biggest motivations.

The man from Paraestra Matsudo also says his first career loss has made him remember his competitive spirit, which pushed him to improve and win titles earlier in his career.

Finally, he is concerned that a second defeat at the hands of “Little Rock” could mean he never gets the chance to recapture the belt, as long as the Brazilian remains at the top of the strawweight mountain. He knows it is a must-win situation.

Armed with more knowledge, even more time to prepare for his opponent, and carrying more motivation than ever, we could very well see the best version of Naito yet. That may be enough to make him the ONE Strawweight World Champion once again.