Just five months after experiencing his first career blemish and losing the ONE Strawweight World Championship to Alex “Little Rock” Silva (7-1), the Japanese competitor will get his chance at redemption.

On Saturday, 12 May, Naito will challenge the Brazilian to reclaim his coveted belt in the main event of ONE: GRIT & GLORY. The rematch will be the event’s headlining bout, which will broadcast live from the Jakarta Convention Center in Indonesia. 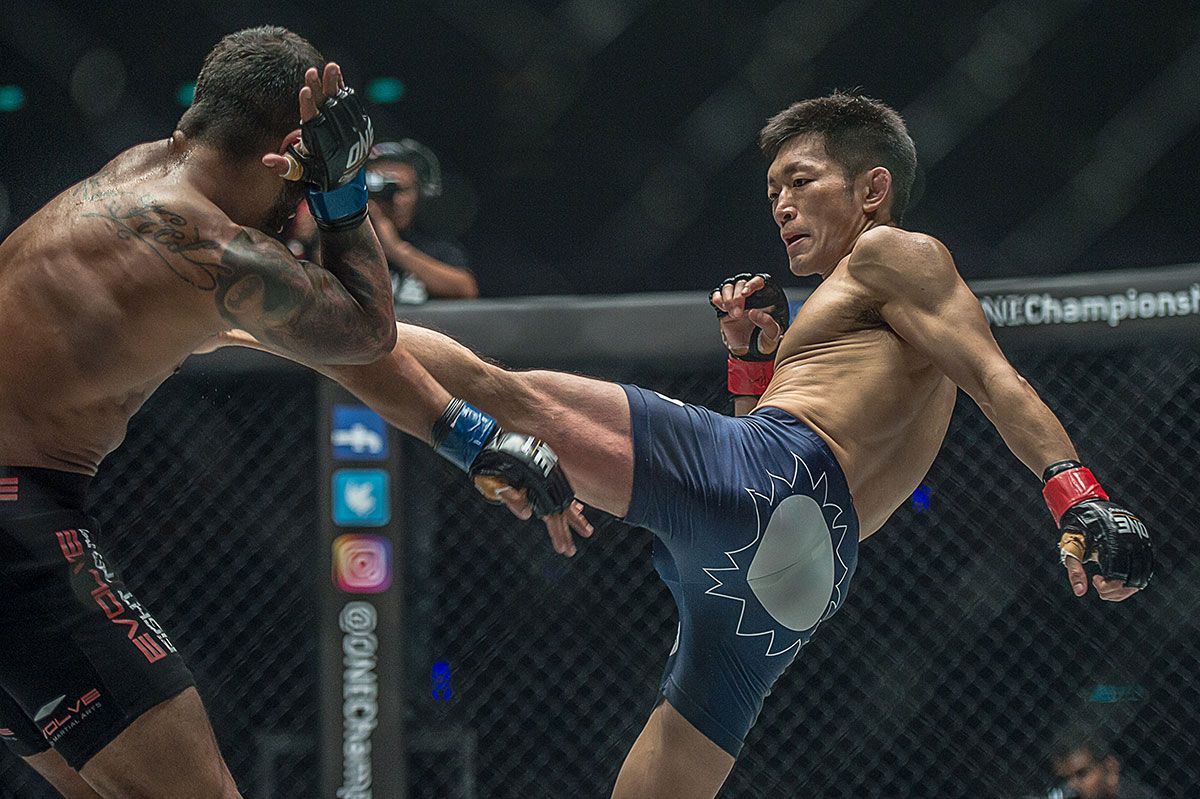 “I think having a rematch this soon is rare, and there will not be a third time,” the 34-year-old Matsudo, Japan resident says about the epic match-up.

“It is going to be the last match against him in my life, so it is really important for me. The difference from the last time is that he is the champion, [and] I am the challenger now. I know he is strong. I will just do my best.”

Before that night in December, Naito had torn through the competition since his professional debut in August 2012.

The Paraestra Matsudo product leaned on his masterful jiu-jitsu and wrestling to capture the Shooto Flyweight Title in September 2014, and then claimed the ONE Strawweight World Championship in a thrilling promotional debut against Muay Thai legend, Dejdamrong Sor Amnuaysirichoke, in May 2016. 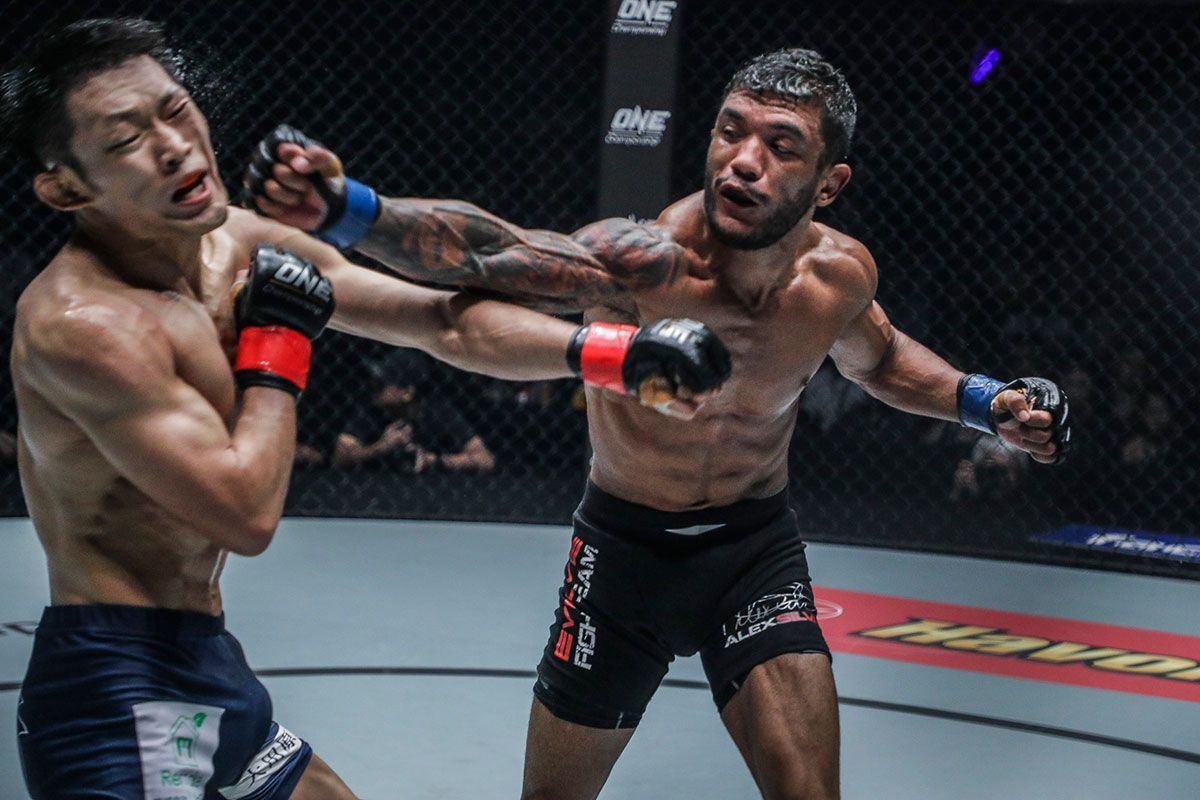 However, after compiling a dozen victories, he fell to the BJJ World Champion nicknamed “Little Rock.”

Silva, who trains out of Singapore’s Evolve MMA, effectively used his superior Muay Thai striking throughout the contest. He attacked Naito’s lead leg with chopping kicks, landed with hard punches, and even dropped him halfway through the bout.

“Nobita” fell short in the stand-up department, and although he pushed the pace in the championship rounds with a blend of strikes and smothering takedowns, the Brazilian nullified much of the offense he put together.

After five rounds of action, Silva’s captivating performance earned him a unanimous decision victory, as well as the ONE Strawweight World Title.

For Naito, the loss was a rude awakening. He was stifled by the Brazilian at every turn – something he had never experienced before in his career. 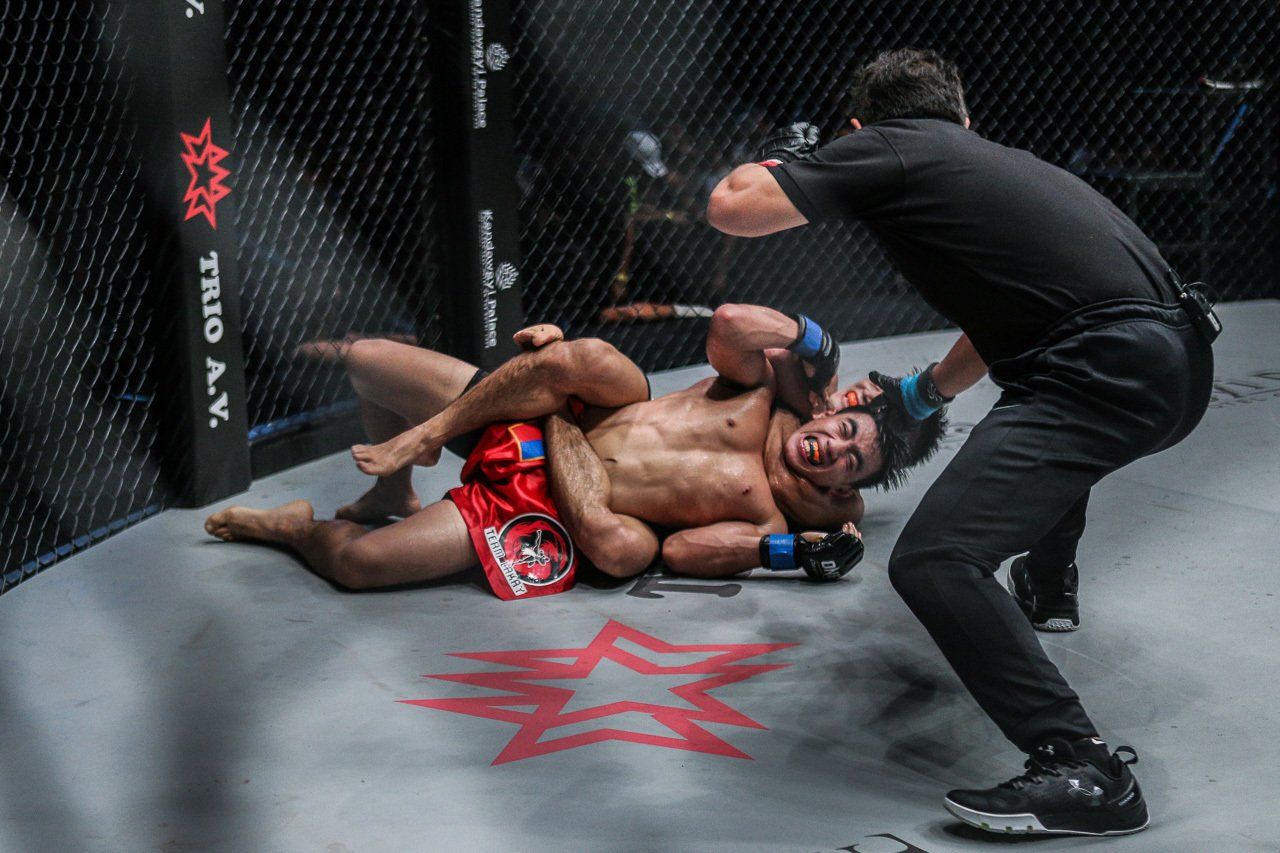 “Alex had more superiority in the cage. I could not lead the fight and do what I wanted to do. I was adapting throughout the match. In every aspect, my game plan failed,” the former titleholder admits.

“In the beginning, I thought his weakness was striking, since he is a jiu-jitsu fighter. But it turned out that his strikes hurt a lot.

“That was my first time meeting an athlete who is good at everything. After the loss, I felt I was not good enough at anything.”

Naito admits he was “moping for weeks” following the title loss. However, after some much-needed reflection, the defeat made him remember his warrior spirit, and it subsequently gave him a renewed hunger to improve his craft. 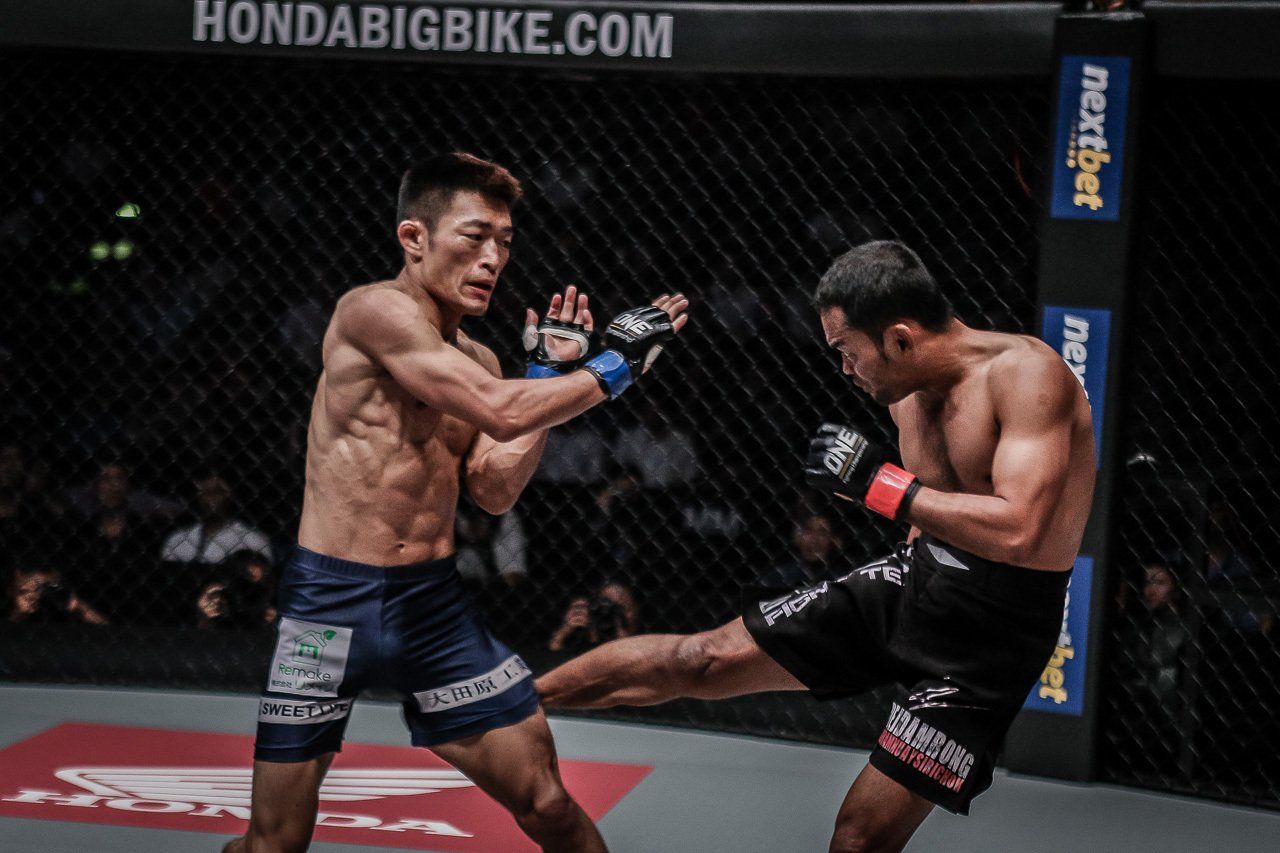 While “Nobita” has rededicated himself to progressing both his striking and his grappling skills, perhaps the biggest evolution is one that cannot be physically seen.

“I hope I got stronger,” he says. “But what I am sure [about] is that my heart is definitely stronger than before.”

As Naito prepares to step into the Jakarta Convention Center to do battle, he now realizes how well-rounded Silva is, how physically strong he is, and how hard he hits.

This time around, “Nobita” is not underestimating the Brazilian. He holds “Little Rock” in high regard, and he will try his best to capitalize on the golden opportunity that lies before him. 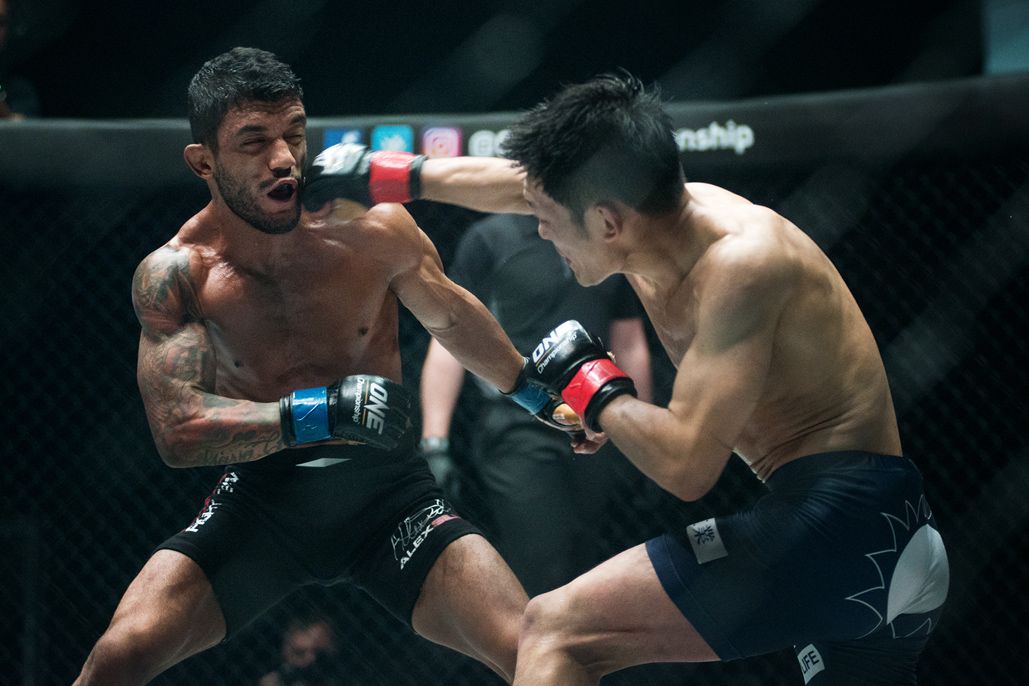 “I am so happy to get another chance to have a rematch against him. I really respect him. He is a great athlete,” Naito says.