Former ONE Strawweight World Champion Dejdamrong “Kru Rong” Sor Amnuaysirichoke has achieved extraordinary things in his martial arts career, and it has all been fueled by the same goal.

The Thai warrior has competed in rings and cages for 30 years and won almost 300 matches across Muay Thai and mixed martial arts, all to repay his parents and help to lift them out of poverty.

At ONE: CALL TO GREATNESS on Friday, 22 February in his adopted hometown of Singapore, he will use that same motivation to try and gain redemption in his strawweight rematch with Jeremy “The Jaguar” Miado.

Former ONE World Champion Dejdamrong is BACK in action on 22 February!

Former ONE World Champion Dejdamrong Sor Amnuaysirichoke is BACK in action on 22 February!Singapore | 22 February | 6:00PM | LIVE and FREE on the ONE Super App: http://bit.ly/ONESuperApp | TV: Check local listings for global broadcast | Tickets: http://bit.ly/onegreatness19

In the world of combat, winning means success, and success means financial reward. Dejdamrong was never interested in fame or status, he just wanted to earn money to ease his family’s burden.

“The whole reason I started Muay Thai was to help my family with the finances, and give them a better life,” he reveals.

“This was my biggest motivating factor all throughout my career.”

“Kru Rong’s” parents were farmers in rural southern Thailand, but there was not always enough work locally to keep them going, so they had to travel away from home to keep their children clothed and fed.

They would take any job possible to provide for their offspring. It was a tough life, but a young Dejdamrong watched it unfold and was adamant he would change it for them. 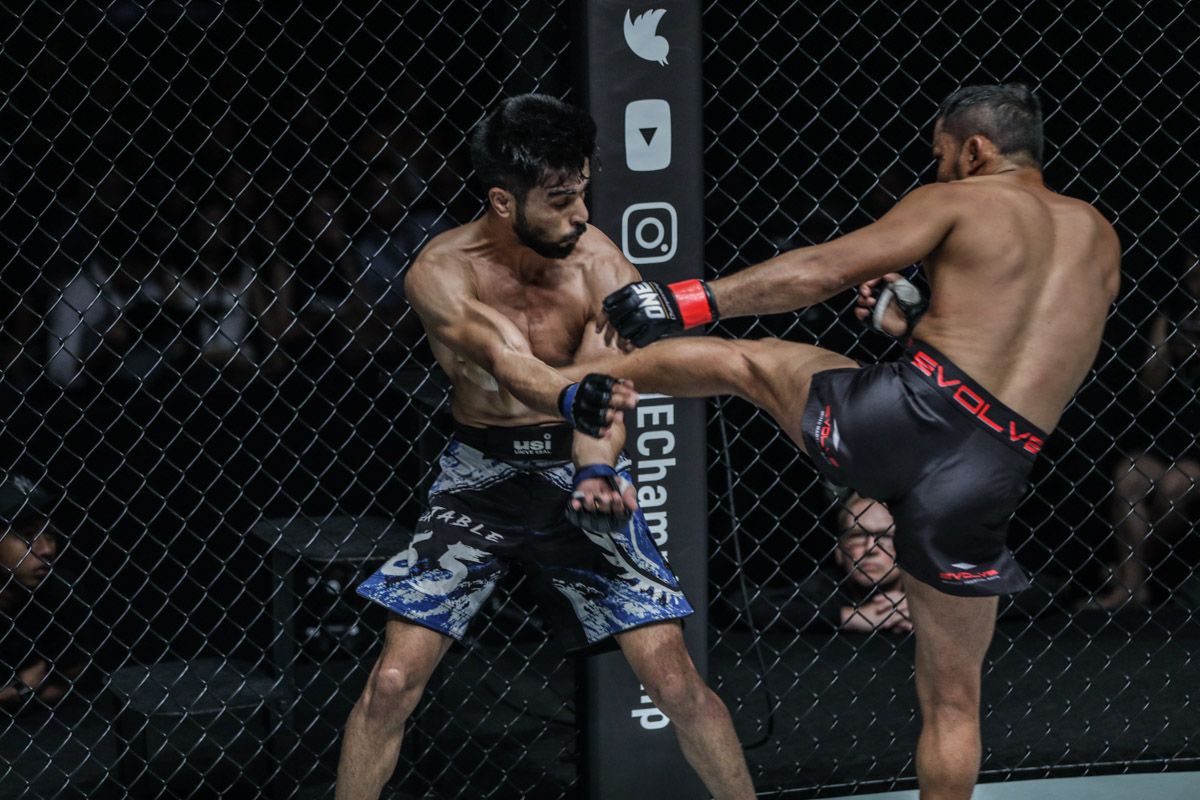 “Early on in my life, I already knew I wanted to help my family and ease their struggles,” he recalls.

“The struggle my parents went through really motivated me to work towards a better life.”

“Kru Rong” took up Muay Thai at the age of 9, after being exposed to the art of eight limbs by his father. They bonded over the sport as fans, so when Dejdamrong showed interest in competing, his father was on board.

His mother was not as keen initially, but eventually, both parents backed him in his goals, and this support network, along with the work ethic he had inherited, allowed him to flourish,

“My dad was the one who started it all by supporting me from day one,” he explains.

“At first my mother was scared and didn’t want me fighting. After I fought a few times, she warmed up to the idea after seeing how much I loved it and started to support me.” 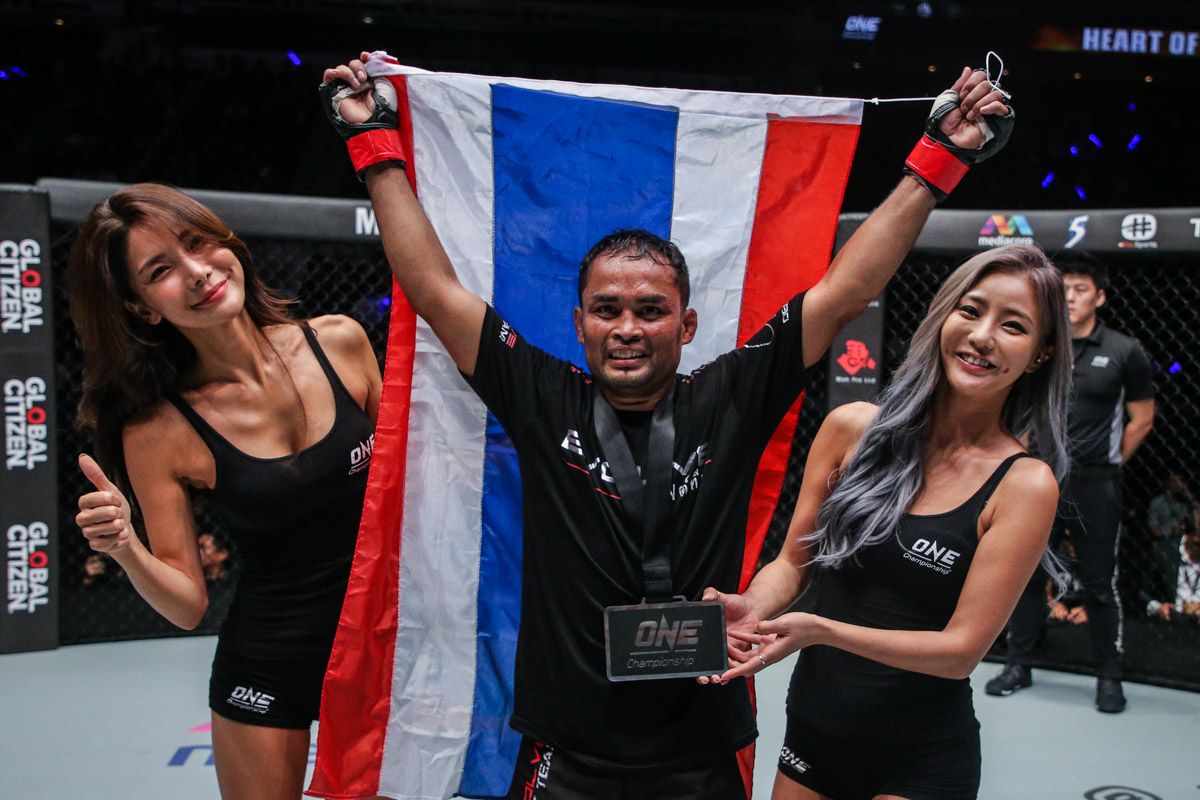 Aged 12, he moved out of the family home to move into his trainer’s house and focus on Muay Thai. By 17, he had relocated to Bangkok where he could pursue his career full-time among the elite.

It was not easy, but every time he felt like giving up, he remembered why he was there. He gritted his teeth through the arduous sessions, and things began to fall into place.

Over time, his name and reputation grew. He won his first Lumpinee Stadium Muay Thai World Title in 1999, and his second in 2002, becoming a bonafide star in his homeland.

His performances in the famous stadiums earned him bigger purses, and he invested much of his savings back home.

When he retired from the ring in 2007 and took up a role as a coach at the burgeoning Evolve gym in Singapore, he pushed his project further. 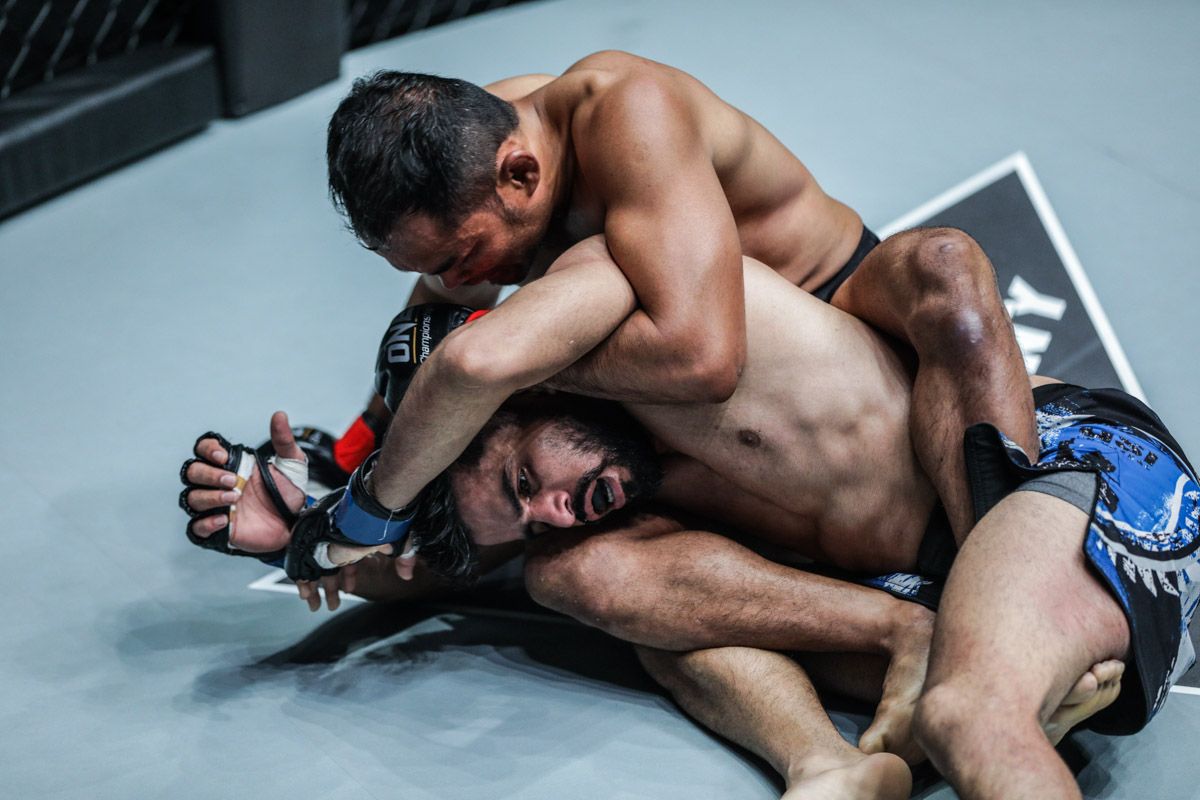 “Towards the end of my career in Thailand as a Muay Thai fighter, I was able to buy a plot of land for them,” explains “Kru Rong.”

“Once I started teaching at Evolve, I was slowly able to start building on that piece of land. It meant a great deal to me to finally be able to give back to them after all the years of them providing for me.

“They were very happy and proud of me. My dad put in the hard work of building the house with his friends.”

The strawweight competitor sadly lost his father a few years ago, but he is glad that he made him proud, and that he was able to give his mother security.

She still follows her son’s career, even though he has now switched sports to mixed martial arts. Like his early foray into Muay Thai, she took some convincing, but his success brought her round. 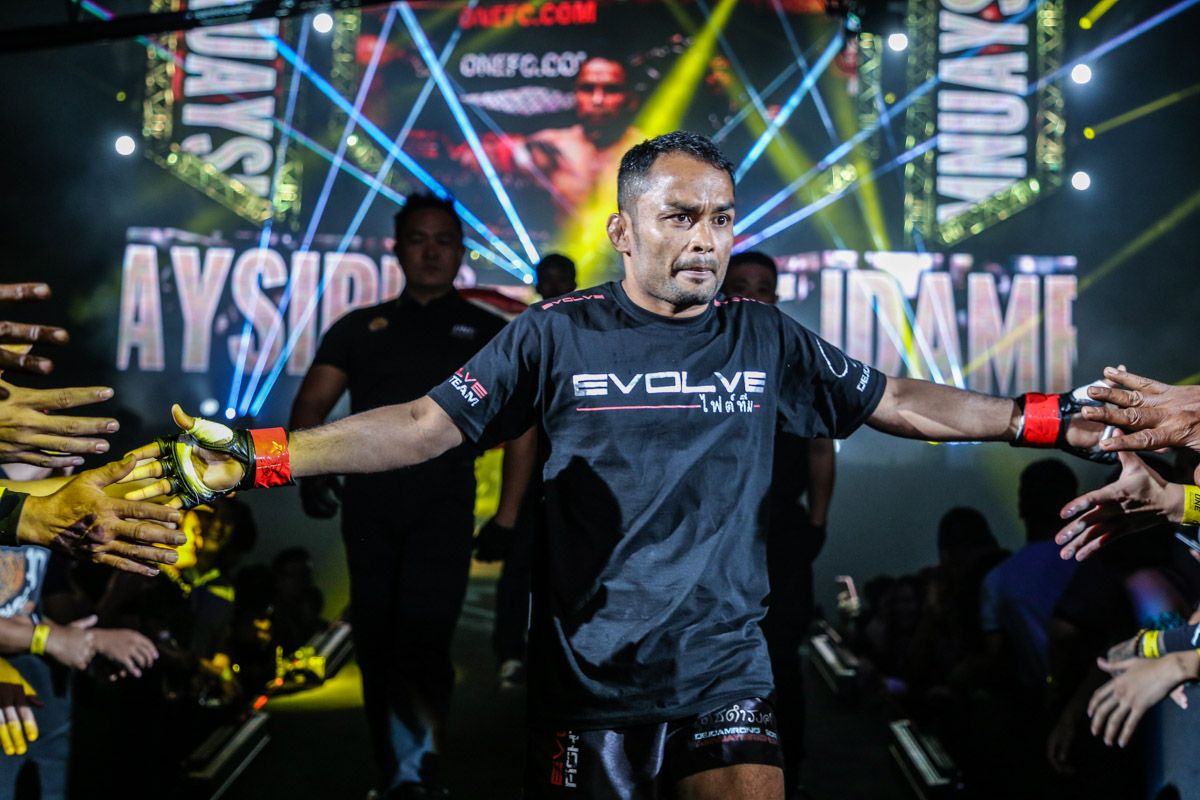 “My mum makes sure to catch all my fights,” says Dejdamrong.

“At first she didn’t want me to compete in mixed martial arts. She was afraid of me getting hurt as it was a new sport she didn’t know much about.

“As I competed more, she started to understand it better and slowly accepted it.”

Dejdamrong became the first ever Thai mixed martial arts World Champion in 2015 when he claimed ONE strawweight gold, which proved her son could handle himself in the cage.

“Kru Rong” is fired up after he returned to winning ways in Singapore in November, and in the hunt for that World Title again.

A win in his next bout at the Singapore Indoor Stadium on 22 February will push him toward that goal, and the support of his mother, as always will drive him on.