Eddie “The Underground King” Alvarez has not just proven to be a legendary mixed martial artist – he’s also a savvy investor.

The Philadelphia native, who will meet Iuri Lapicus in a lightweight battle at “ONE on TNT I” next Wednesday, 7 April, came from humble beginnings and understands the importance of preparing for life after active competition.

“Since I was a very young kid, I have been investing in real estate, and I’ve always used my fight money to invest in real estate. I just think, for me, investing is important, especially for fighters,” Alvarez says.

“I mean, we have a short shelf life. We’ve got to make the most of it. More and more, it’s becoming a passion of mine. It’s something fun and enjoyable that’s outside of the ring.”

There’s no question that “The Underground King” can turn a passion into success. After all, the American’s dedication to combat sports has led him to multiple Lightweight World Championships around the globe.

Along the way, the main ingredient has been good old-fashioned hard work. It’s given Alvarez an advantage inside the Circle,  and it’s allowed him to gain important financial knowledge.

“It’s absolutely a game. I approach investing the same way I approach fighting. I approach it with that kind of competitiveness, and that will to win, and that desire to win. I devote the same kind of time and study and due diligence and work and effort,” the 37-year-old says.

The correlation between martial arts and investing does not end there. Alvarez adds that knowing when to take big risks and when to play it smart is just as crucial.

“One of my first rules is not to lose money. And that’s also my second rule. I can’t be involved in that sort of thing,” the American says.

“Everyone that I talk to, we allocate 10 percent of our overall portfolio to take risks and to take shots – educated shots. But we take shots with that 10 percent. I’m totally fine with that. If you want to take a small shot at something, good.

“I just don’t want people to put all their eggs in one basket and say, ‘I’m going all-in because I want to get rich overnight,’ because that’s a dream. That rarely ever happens, and most of the time, you end up going poor overnight.” 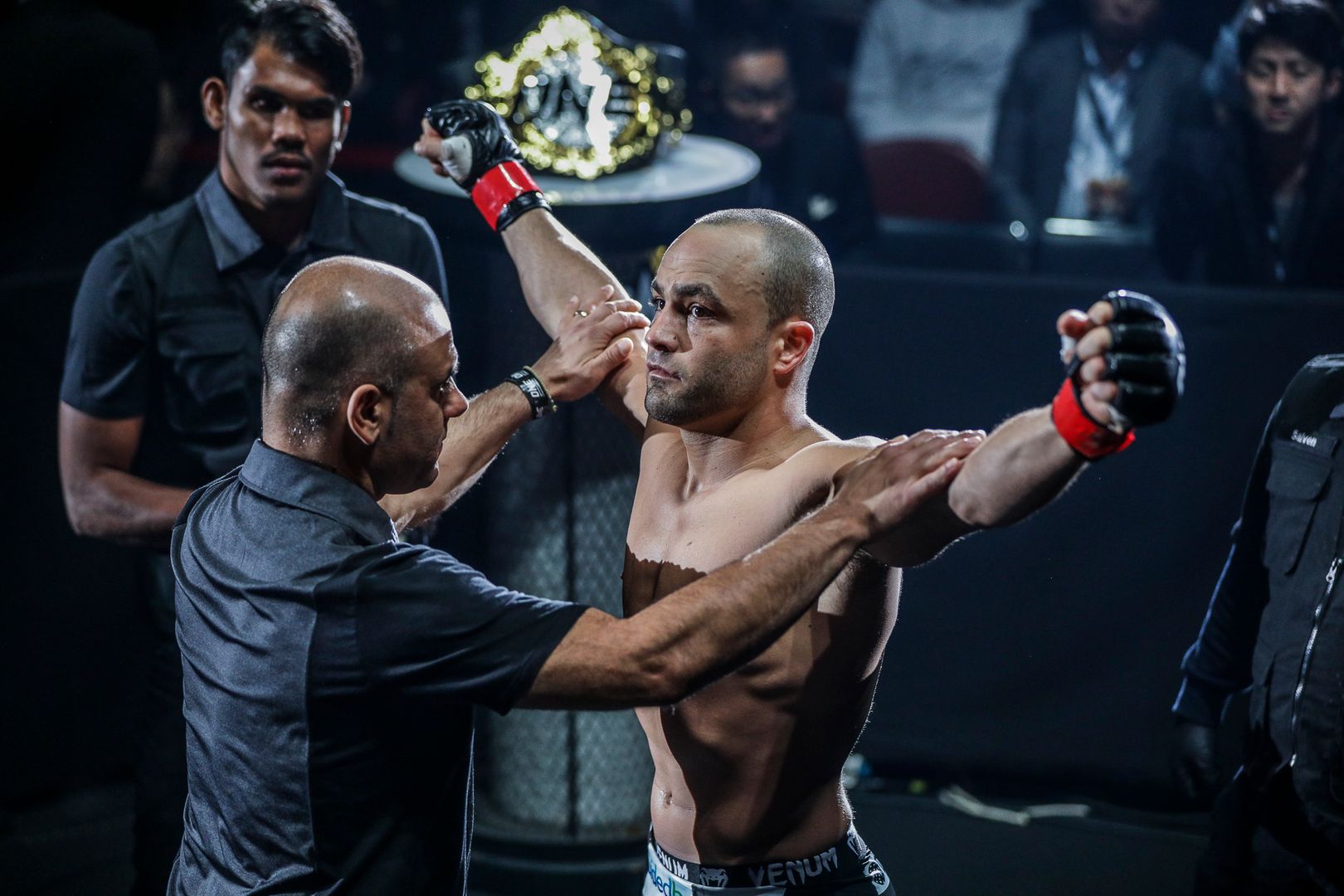 Although the Philadelphia native has his eyes on the ONE Lightweight World Title, he’s adamant that he won’t be defined solely by mixed martial arts.

Instead, he believes it’s important to be recognized for who you are as a person.

“When it is time to end [your] fighting [career], which can happen at any day, it’s important to know that you’re loved and that you’re special, and you are great outside of the realm of fighting,” Alvarez says.

“I think that fighters should try to define themselves outside of fighting as much as they can, whether it be to focus on being a good husband, or a good father, or a good businessman.”