Dutch-Moroccan kickboxer Ibrahim El Bouni (37-6-1) goes by the nickname “Mr. Cool,” and you will struggle to find a martial artist with a more fitting moniker in ONE Super Series.

The man from Amsterdam’s personality shines through whether he is inside or outside of the ring.

When he returns to face Tarik Khbabez in a light heavyweight kickboxing bout at ONE: PURSUIT OF GREATNESS in Yangon, Myanmar on Friday, 26 October, he will have another chance to display it on the global stage for martial arts.

His debut contest against Andre “The Giant” Meunier exemplified the laid-back nature of the 25-year-old. Many would have been flustered with a 105-kilogram opponent throwing power punches in their direction as soon as the opening bell rang.

Not El Bouni. He deftly evaded the shots, only to return fire and score a knockout at 1:31 of the first round.

Fans have already had a taste of why his nickname was given to him by his coach in his early days of competition.

“He used to say it to me all the time because, an hour or so before a fight, I would just take a nap, then wake up, warm up, and go in the ring,” El Bouni explains.

Many athletes feel nerves before a match – even the most battle-hardened warriors – but “Mr. Cool” says over-thinking and stressing out are not his style.

Tension can cause a martial artist to be slow and telegraph their strikes, while relaxation lends itself to quick reflexes and speed.

“I just see the fight as three rounds of play time. If I win or he wins, it’s time to play,” he says.

“That’s what I am like in life – always laughing, joking, and playing. My family is the same, so that’s how I approach it.”

His record makes him look anything but laid back. His 33 knockouts from 37 wins make for an outstanding 89 percent finishing ratio. This includes a 10-bout streak of first-round victories.

It is a product of how composed he is when the first bell rings. His rivals may be wound up, jittery, and highly-strung, but he is smooth and his techniques flow.

When he is not in the gym or competing, the Dutchman admits people are surprised when they experience his easy-going temperament.

“People don’t always expect for me to be so relaxed with them,” he says. “It’s not a problem. I always have time for my fans, just like my family, my friends, everyone.

“I don’t take my work home with me. I don’t think about it too much. Some people are stress, stress, stress. It might work for them, but not for me.” 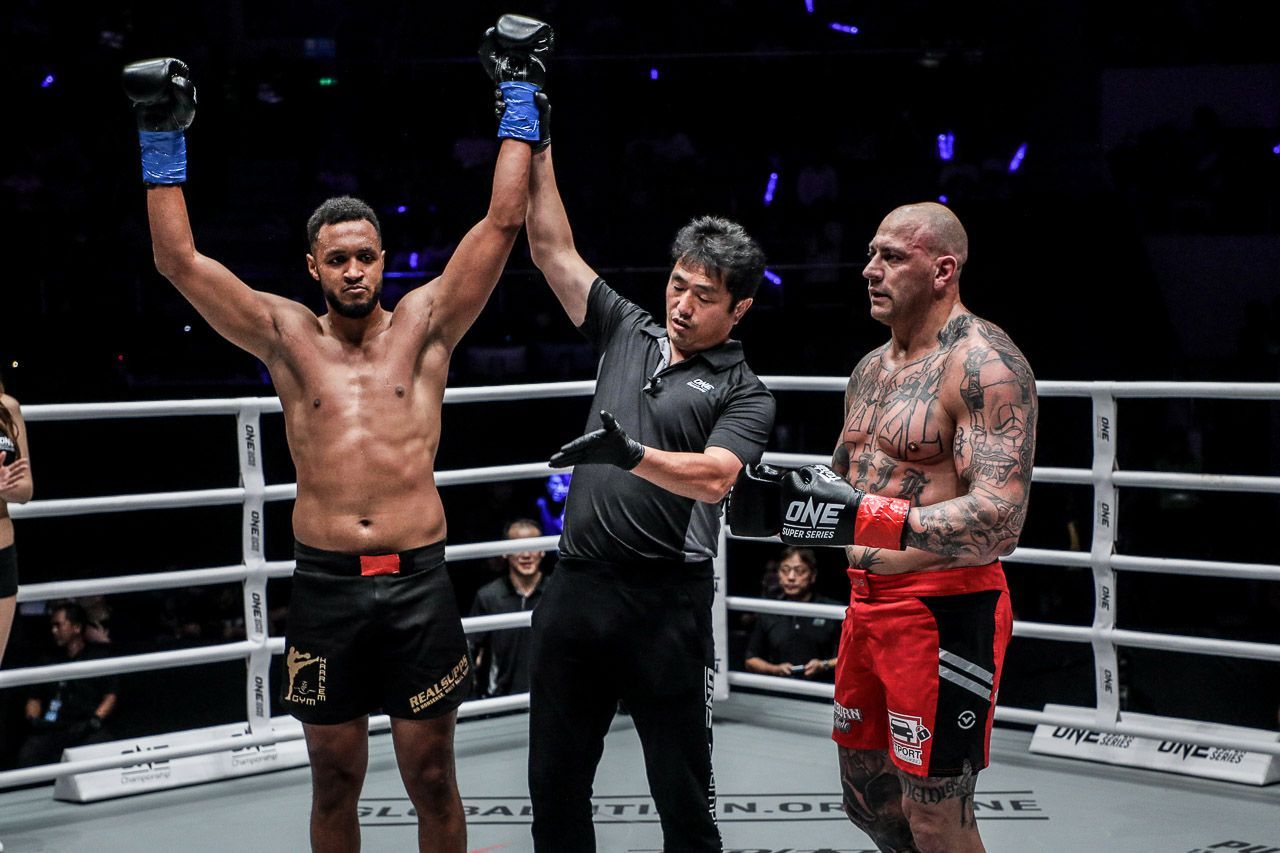 Ultimately, it’s a fundamental approach that the Amsterdam native applies to every aspect in life. “Mr. Cool” isn’t just a ring name or marketing tool, it is Ibrahim El Bouni. They are one and the same.

He does not want to worry about anything and distract himself from putting on an entertaining performance.

“You only have to train good, sleep good, and take care of your health and your family, and that’s it,” El Bouni asserts.

Other athletes thrive on intensity or have to focus on dropping their heart rate. “Mr. Cool” is lucky enough to be mellow by nature and able to hit hard without sacrificing his composure when the bell sounds.