Tiffany “No Chill” Teo is on the verge of achieving her dream.

The undefeated Singaporean martial artist (7-0) is scheduled to challenge China’s “The Panda” Xiong Jing Nan (13-1) for the inaugural ONE Women’s Strawweight World Championship in the main event of ONE: KINGS OF COURAGE, live from the Jakarta Convention Center in Indonesia on Saturday, 20 January.

Before she was chasing her dreams of superstardom in the cage, however, she spent her time helping children through the field of psychology.

After graduating from the University of Buffalo in 2013 with a Bachelor of Arts in Psychology, she returned to Singapore and gained employment as a research coordinator. Her focus was on neuropsychology and developmental psychology in relation to kids with special needs.

For the next year, she was focused strictly on research. In the middle of 2014, she decided to put her research into practice, and became a behavioral therapist for children with special needs.

“It was a natural transition from my previous job, because I was doing a lot of research on kids with special needs like autism and ADHD, so I was interested in that field,” the 28-year-old explains.

“When I was doing research, it was more pertaining to the different therapies that would help kids, so I wanted to see if they would work in real life. It looked good on paper, but I was just curious, so I decided to venture into that field to get a feel for what it was like. I am more of a hands-on person, and I wanted to deal with kids one-on-one.”

Standing on the verge of greatness, one step from becoming the first ONE Women’s Strawweight World Champion.

Posted by ONE Championship on Friday, December 29, 2017

Teo put everything she learned into practice, as she developed a bond with kids, placed them into specialized programs, and helped them to overcome their issues, which can range from acting out to deliberate self-harm. Also, she had to deal with highly concerned parents, which at times could be a task within itself.

While it was stressful, the Singaporean is quick to admit the career brought plenty of satisfaction.

“It was a really fulfilling job, especially seeing the progress when working with the kids,” she admits.

Even though she found fulfillment in her day job, she was getting deeper into her martial arts training.

What started out as a simple fascination with “The Contender Asia” in 2008 turned into a full-blown obsession with martial arts. It led her to Muay Thai competitions, a Singapore boxing title, multiple BJJ gold medals in tournaments around Asia, and inevitably, a booming career inside the ONE cage. 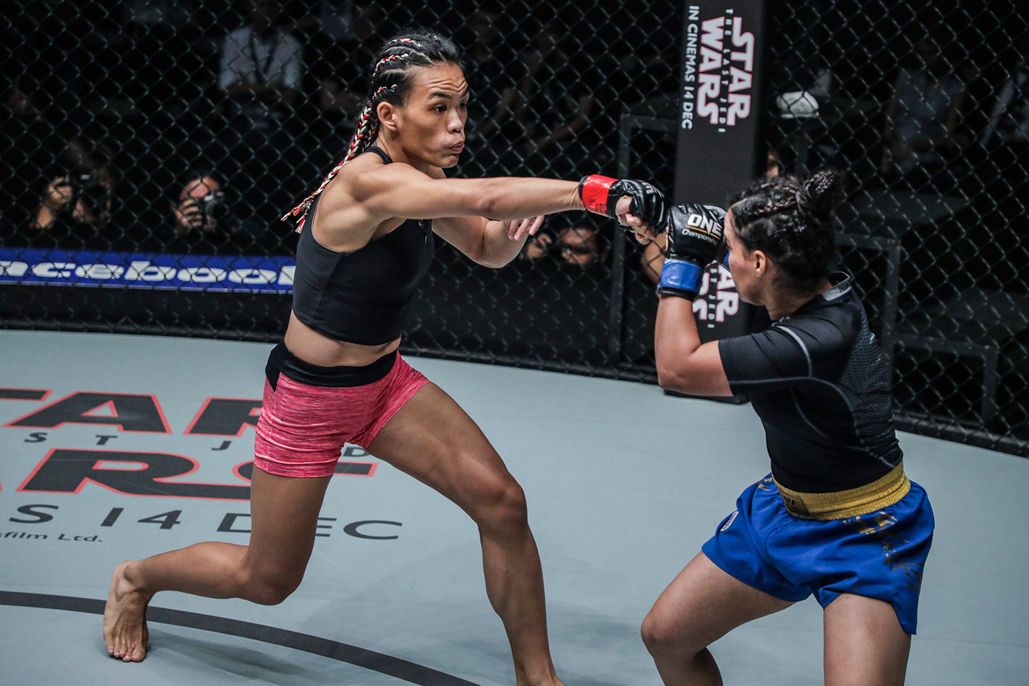 “I did not intend to pursue martial arts as a career, but I found myself finding ways to arrange my time around my training,” she once said. “That was when I decided that competing is something I wanted to commit myself to, and I just cannot help dreaming the same dream.”

So she started chasing that dream without any limitations.

That meant Teo leaving her job as a behavior therapist so she could concentrate on her martial arts pursuits, which have inevitably led her to a date with destiny against Xiong for the ONE Women’s Strawweight World Championships on 20 January.

Although “No Chill” is no longer directly able to improve children’s lives any more, but she still has a desire to help kids, just in a different way – martial arts.

Teo, when out of competition, instructs at the newly-opened Singapore gym The Jungle, and has flirted with the idea of teaching Brazilian jiu-jitsu to youth. She has watched her young nephew participate in her BJJ class, and believes teaching a new generation could bring her another sense of fulfillment. 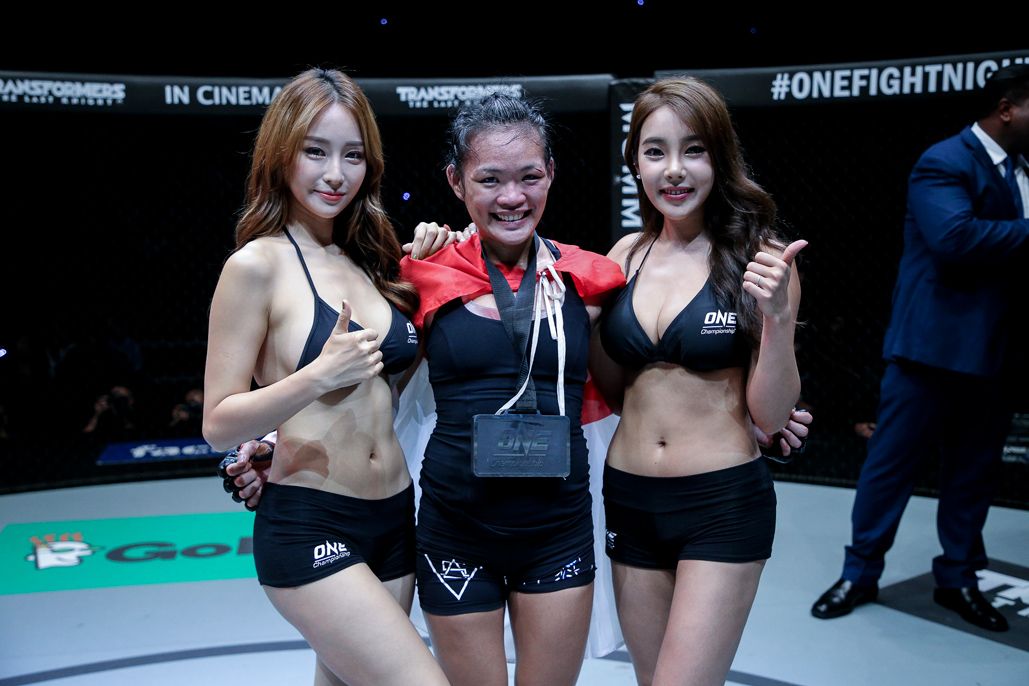 “It is fun just being around kids and playing with them. It would be nice to guide them and be a part of their growing journey, to impart skills and values,” she explains.

“I feel all kids should learn martial arts like jiu-jitsu and wrestling. It is a good skill to have, and you can learn a lot of good values like discipline, so it is a good thing for kids to do martial arts at a young age.”

The Singaporean star may be entirely focused on chasing her dreams of becoming a martial arts world champion at present time, but it is also quite clear that she is determined to continue making a positive impact on children all across Asia.

Ideally, she wants to do that as the ONE Women’s Strawweight World Champion.