“The Killer Kid” Sitthichai Sitsongpeenong will kick-start his mission toward ONE World Title gold on Friday, 31 July.

That evening, he is scheduled to face his longtime rival and compatriot, Superbon, in a featherweight kickboxing showdown at ONE: NO SURRENDER in Bangkok, Thailand.

Sitthichai would love nothing more than to win this highly-anticipated trilogy bout and take a step closer to a World Championship opportunity.

Also, now that the Buriram native is in The Home Of Martial Arts, he will have the chance to rub elbows with two athletes who’ve inspired him during his kickboxing and Muay Thai careers.

Like most fans, Sitthichai holds ONE Featherweight Kickboxing World Grand Prix Champion Giorgio “The Doctor” Petrosyan in high regard.

The Thai superstar has always been fascinated by the way Petrosyan clinically picks his opponents apart. That success also showed “The Killer Kid” just how effective southpaws can be in this sport.

“Petrosyan is actually my idol when it comes to kickboxing. When I was about to start kickboxing, I looked up to him,” Sitthichai says.

“He is a really great kickboxer. He’s a great fighter with a brain. His weapons are so sharp and accurate. He is a southpaw fighter, and so am I. So, I looked up to him and wanted to be like him.”

Sitthichai will never forget the first time he shared a card with “The Doctor.”

The Buriram-bred striker flew into Milan, Italy, for a bout in April 2013. It was early in his kickboxing career, and he realized Petrosyan was the model for the type of fighter he could potentially become.

“When I was still a no-name kickboxer, I fought in his hometown. I was the second prelim on that event, and he was the main event,” Sitthichai recalls. 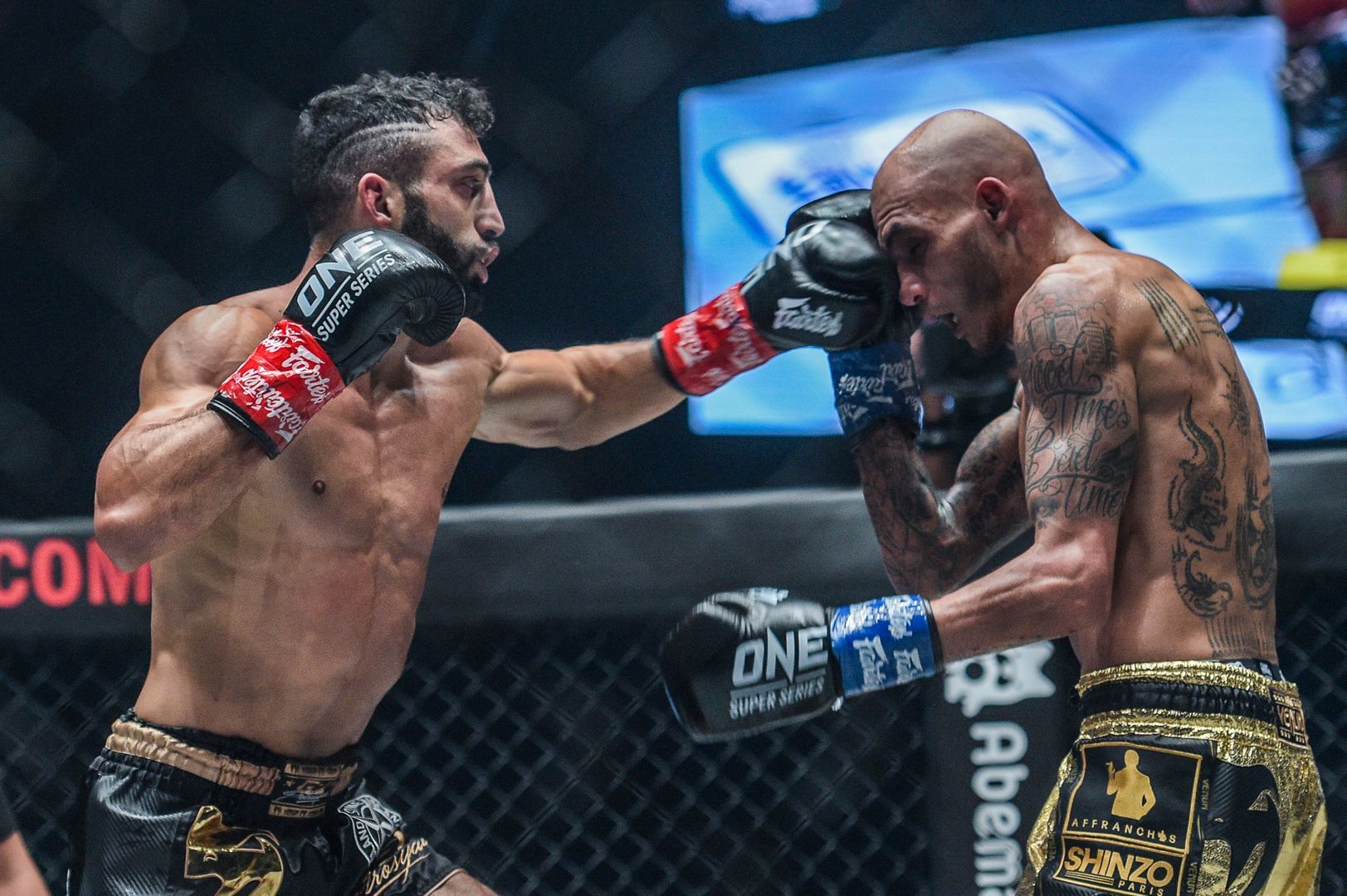 That night in Milan, the then-inexperienced Sitthichai lost his bout with Enriko Gogokhia via split decision, while Petrosyan beat Hafid El Boustati via unanimous decision.

“The Killer Kid” has always remembered that main event performance. He was mesmerized by the Armenian-Italian’s movements and was determined to become as good – if not, better – than his idol.

Now, he has built up his skills as an 11-time kickboxing and Muay Thai World Champion, and he wants to see how they stack up against “The Doctor.”

“Four or five years ago, I felt like we were on different levels. I was a zero and he was a ten,” Sitthichai says.

“I thought I could never compare myself to him. But now, I have gained a lot of experience throughout the years. I think we are on the same level, and I am ready to meet him and beat him.”

There is another competitor “The Killer Kid” has always admired – “The Boxing Computer” Yodsanklai IWE Fairtex.

In fact, Sitthichai holds him in the absolute highest regard.

“Yodsanklai is my number one fighter of all time,” the Buriram native says. “He is a living legend.”

Many people would agree with that, and for good reason.

For nearly three decades, Yodsanklai has been regularly competing in both kickboxing and Muay Thai, and he has achieved tremendous success.

Though many athletes tend to hang up their gloves in their 20s and 30s, “The Boxing Computer” is still going strong. He is 35 years old and still in his prime, which is something that has grabbed Sitthichai’s attention.

“He is still very much in shape and he’s got explosive weapons. The fact that he is still an active fighter is amazing,” the 28-year-old says. “I also want to be like him, even at that age. He has remained strong and is a top-ranked fighter.”

Sitthichai will be able to see the veteran in action at ONE: NO SURRENDER when Yodsanklai challenges ONE Featherweight Muay Thai World Champion Petchmorakot Petchyindee Academy for the divisional gold.