After competing under kickboxing rules for his last few bouts, the two-division Lion Fight World Champion is heading back to Muay Thai for a thrilling co-main event.

On Friday, 13 July, he will square off against Super Muay Thai Champion Yohann Fairtex Drai (42-6) in a featherweight tilt at ONE: PURSUIT OF POWER, which emanates from the Axiata Arena in Kuala Lumpur, Malaysia.

Drai, who trains alongside the legendary Yodsanklai IWE Fairtex at the Fairtex Training Center in Pattaya, Thailand, has developed a reputation as a dangerous, offensive striker.

Nattawut is well aware of the 26-year-old Frenchman’s background, but he believes his speed and boxing will be too much for his adversary.

Because of that, he believes there is a good possibility he could score a knockout, and end the encounter before the final bell.

“He is a good fighter. He trains in Muay Thai, so he has good kicks and good clinching, but I do not think my kicks and my clinching are below anyone’s,” the 28-year-old says.

“As far as his hands go, he has a really good jab because he is tall, but I believe my hands are still faster.

“He might be bigger and stronger, but I feel like every time I hit, I can hit so hard. My kicks will slow him down, and I think I have a chance to stop him.” 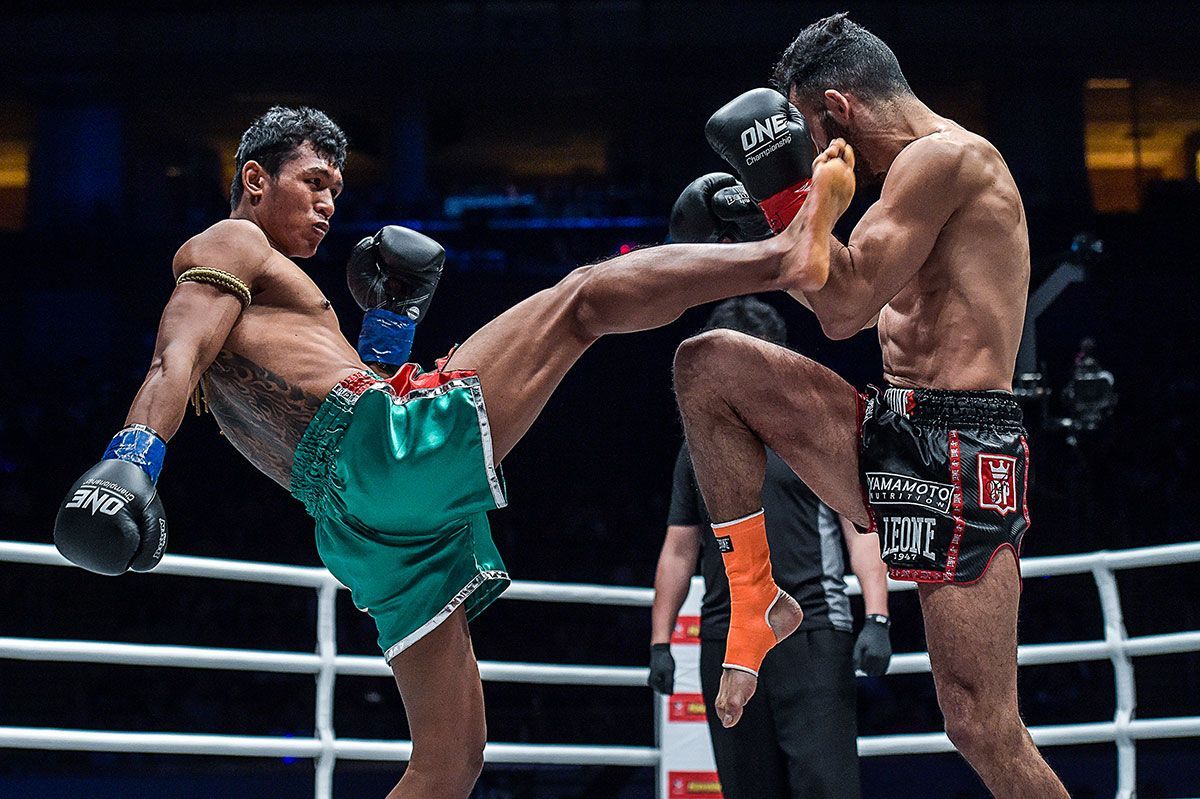 Nattawut also expects to arrive in Malaysia in peak physical condition, giving him the greatest chance of performing at his brilliant best.

In anticipation of his co-main event tilt at ONE: PURSUIT OF POWER, “Smokin” returned to his hometown of Bangkok, Thailand, three weeks before the show.

That should allow his body to adapt to the different timezone and acclimatize to being in Southeast Asia.

That is something he plans to employ in every one of his ONE Super Series training camps moving forward, so he can recover from the 25-hour journey from Georgia, USA, and overcome the draining effects of jet lag.

“My home is Bangkok, so now, for every single fight – two or three weeks before the fight – I am going to go out to Thailand,” he declares.

“The training here is good. The training back in Georgia is good too, but I need to be out here because of the time difference, more than anything else.” 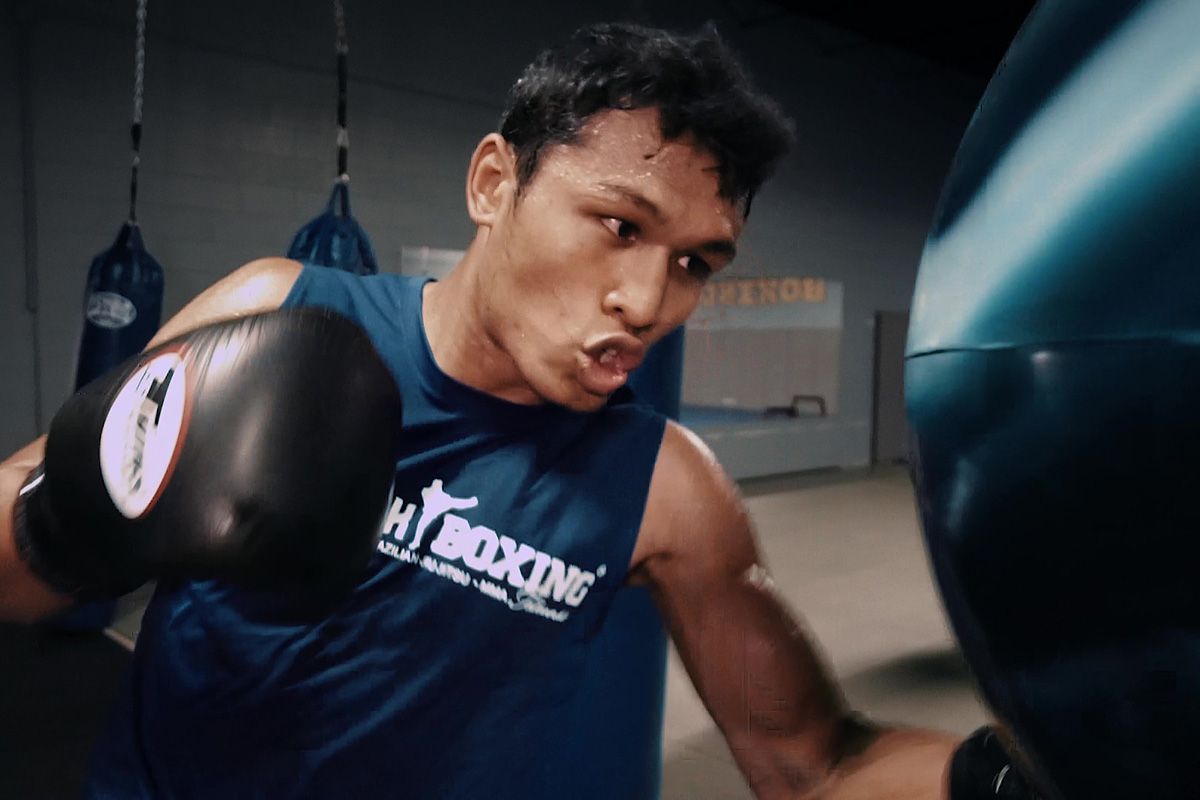 As the co-main event tilt approaches, it is clear Nattawut is completely focused on the task at hand.

Everything seems to be working in his favor. He will be competing in his favorite discipline, and his preparations are being held in the country where his career started – among some of the best Muay Thai athletes in the world.

Nattawut believes he has recaptured some of the magic that made him into one of the planet’s best strikers, and on 13 July, he plans to stop Drai in front of the whole world to prove it.