Super Muay Thai Champion Yohann Fairtex Drai grew up near the ocean, spending much of his time windsurfing and diving. His parents were pharmacists who initially opposed his pursuit of the martial arts, so a young Drai used money he received as a birthday present to fund his early training.

At 15 years old, Drai took up sambo, and began entering local competitions. Having acquired a taste for combat sports, he realized the competitive environment in his native France was better suited for the striking arts, so he made the switch to boxing at the age of 19.

Drai went on to compete in boxing, kickboxing, and Muay Thai, compiling an impressive winning record. Driven by the desire to experience real Muay Thai training and competition, he relocated to Thailand when he was 22 years old, and has lived there ever since, training out of the world-famous Fairtex camp in Pattaya. 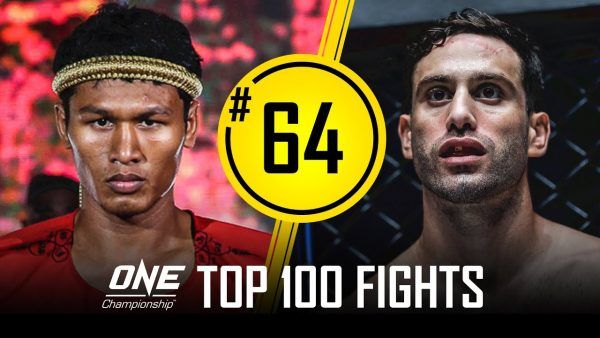 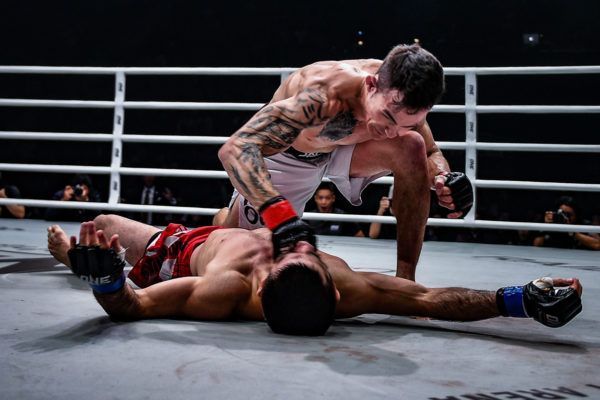 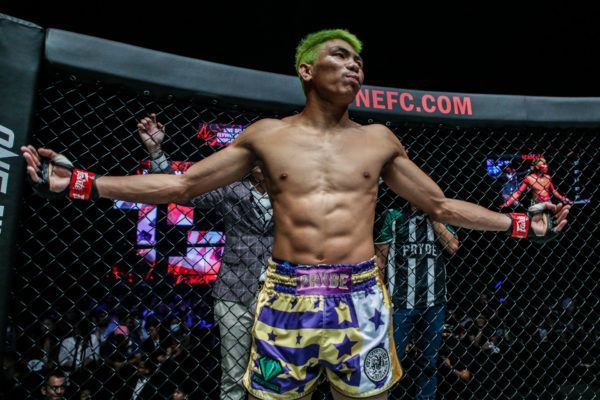 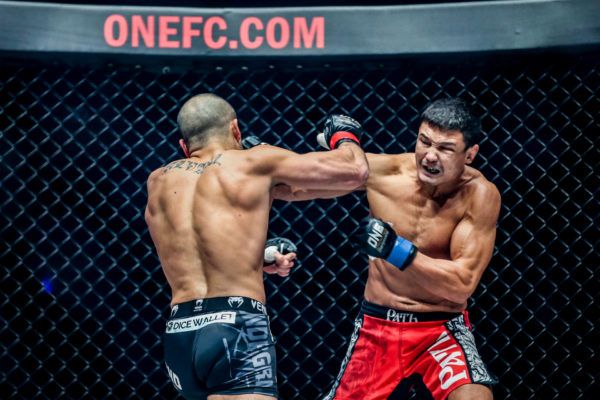