Though discussion of mental health has been brought to the fore in recent years — especially during the COVID-19 pandemic — there’s still a stigma associated with it.

Ritu “The Indian Tigress” Phogat wants to use her massive platform at ONE: DANGAL on Saturday, 15 May, to help eliminate that stigma and let others know that talking about mental health can save lives.

The Indian wrestling megastar lost her teenage cousin, Ritika, to suicide in March, and it has pushed her to discuss the sensitive — but vitally important — topic.

“I want to raise awareness about this subject. This is a very important and serious issue,” the 27-year-old states. 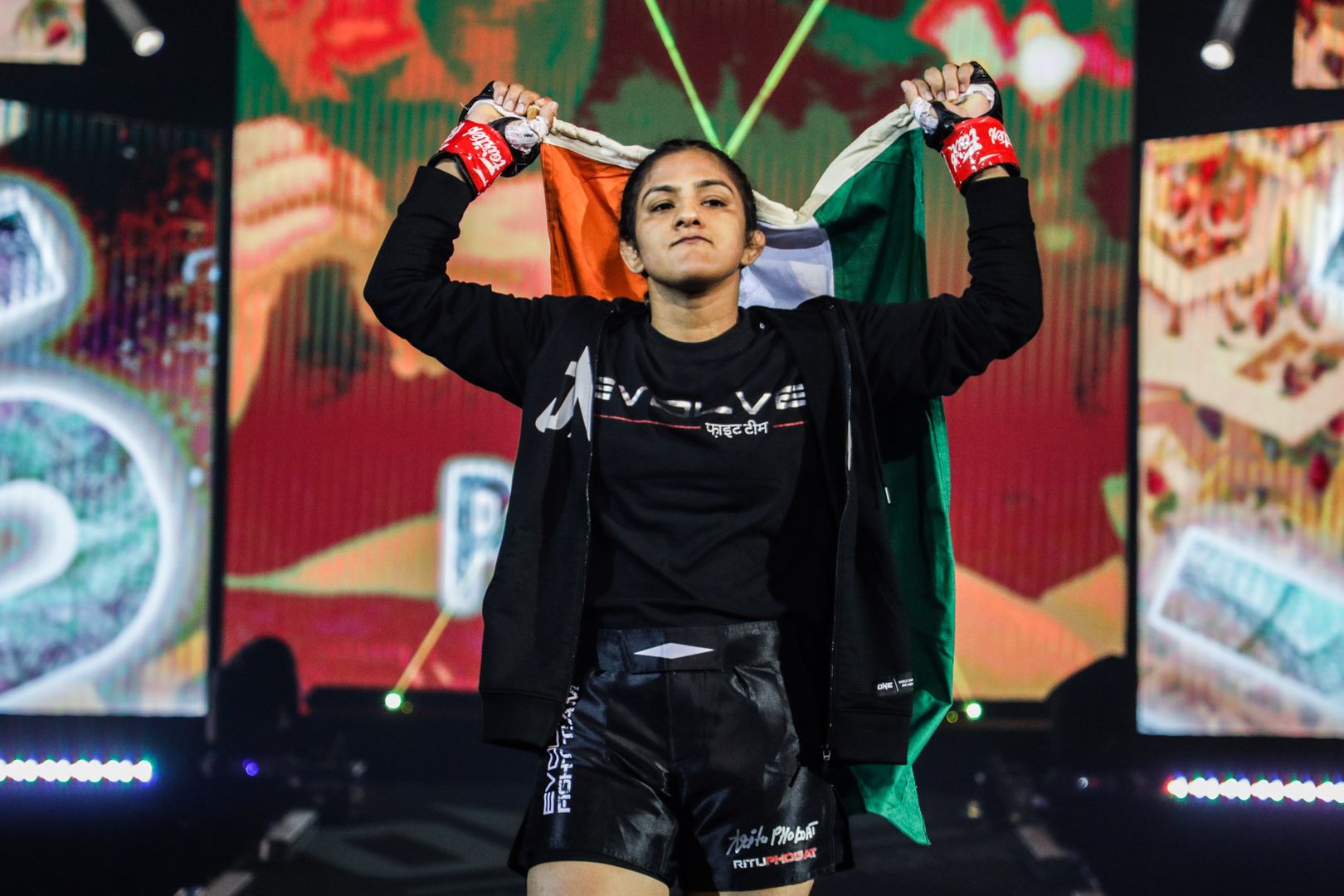 Phogat is now based in Singapore at Evolve MMA, and she has been away from her family for over a year due to the pandemic and the lockdown measures.

That meant she could not be close to her cousin, and she believes that having the right person to share her issues with could have helped to prevent the tragedy.

“I was really disturbed and sad [when my cousin passed away]. She was dear to me,” Phogat says.

“We could not stay in touch for the past year after I moved to Singapore. I don’t know why she took that extreme step.

“I keep thinking that if I was there, I could have talked to her and helped her. Unfortunately, none of my sisters were present there either.”

Fueled by the loss of somebody close to her, Phogat has made it her mission to help as many people as possible so they can avoid a similar outcome.

“It is important to start from the grassroots level. Be it any village, town, or city, we should start spreading awareness,” she adds.

“I think it is important to talk to [people suffering from mental health issues]. Sometimes they are alone, even if we are together. There should be more awareness in our society about mental health. We go through depression and negative thoughts, but we are hesitant to talk about it.”

Young adults are disproportionately affected by suicide. And in India, it is one of the biggest causes of death in the 18-45 age bracket, claiming close to 100,000 lives in 2019.

However, in the nation of over 1 billion people, attitudes and cultural approaches to both the root causes and the resulting deaths can be widely different. 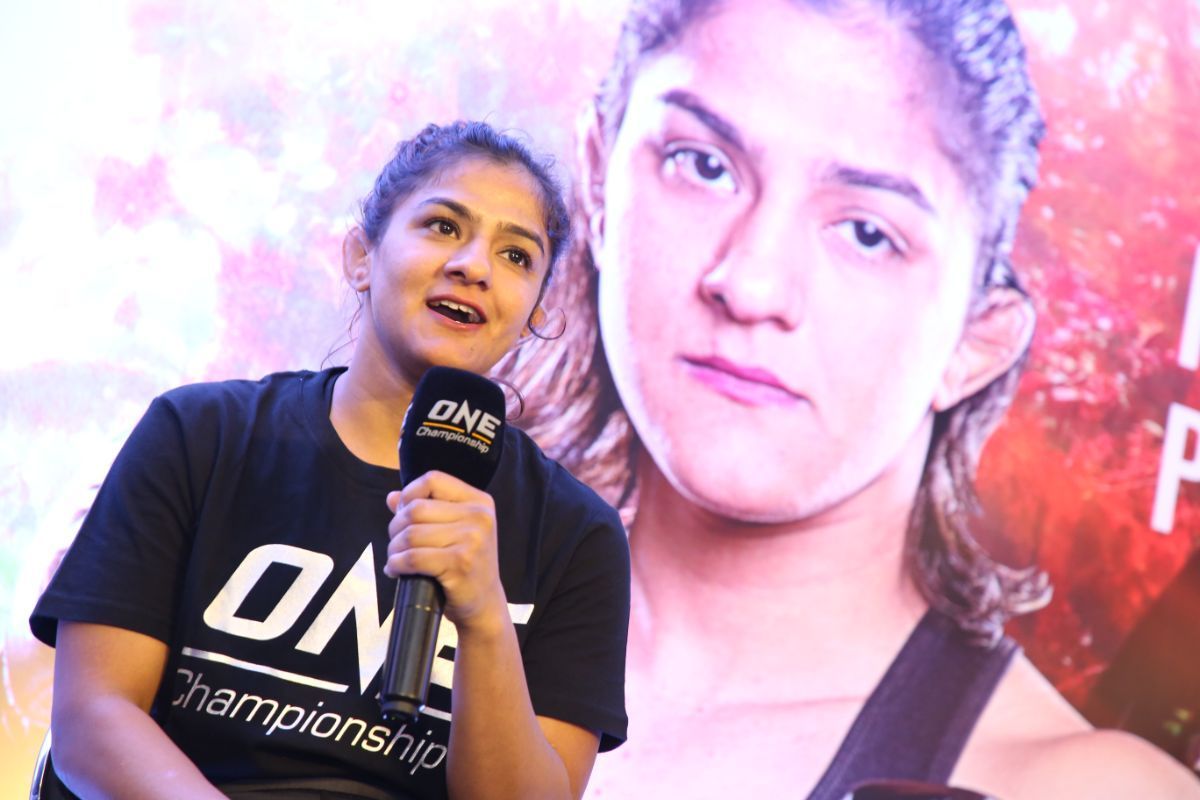 By bringing the subject out in the open, Phogat hopes that the barriers can be broken down and others can become more comfortable sharing their burden.

“People have started talking about it in India, but there is still a lot to be done,” she says.

“India is such a huge country and with our diverse cultures and languages, it is a tough task ahead. But we must start somewhere.”

With so many people to cater towards, it would be almost impossible for the current infrastructure to reach every single individual, and that’s why the atomweight believes it is the responsibility of everybody to help those around them. It is not always easy to see from the outside, but keeping the lines of engagement open and being nonjudgemental could offer someone the outlet they need to share their feelings before it becomes a matter of life and death.

As simple as the solution seems, it’s imperative that people discuss and normalize mental health so nobody has to feel trapped with their own thoughts.

“Medical therapy is expensive. Not everyone can afford it, so it is important for all parents to keep talking to their children,” Phogat says.

“The stigma and taboo around this subject must be crushed. People should be able to talk about their problems and worries openly. Mental health should be dealt with, just like how we take care of our physical health.”