After a difficult year in 2017, Richard “Notorious” Corminal is ready to show his warrior spirit.

The Malaysian-based Filipino striker has not had an easy time in ONE Championship, having faced two top contenders in Shannon Wiratchai and Arnaud Lepont.

Falling to Lepont was especially surprising for Corminal, because he felt prepared and confident in his ability to win. 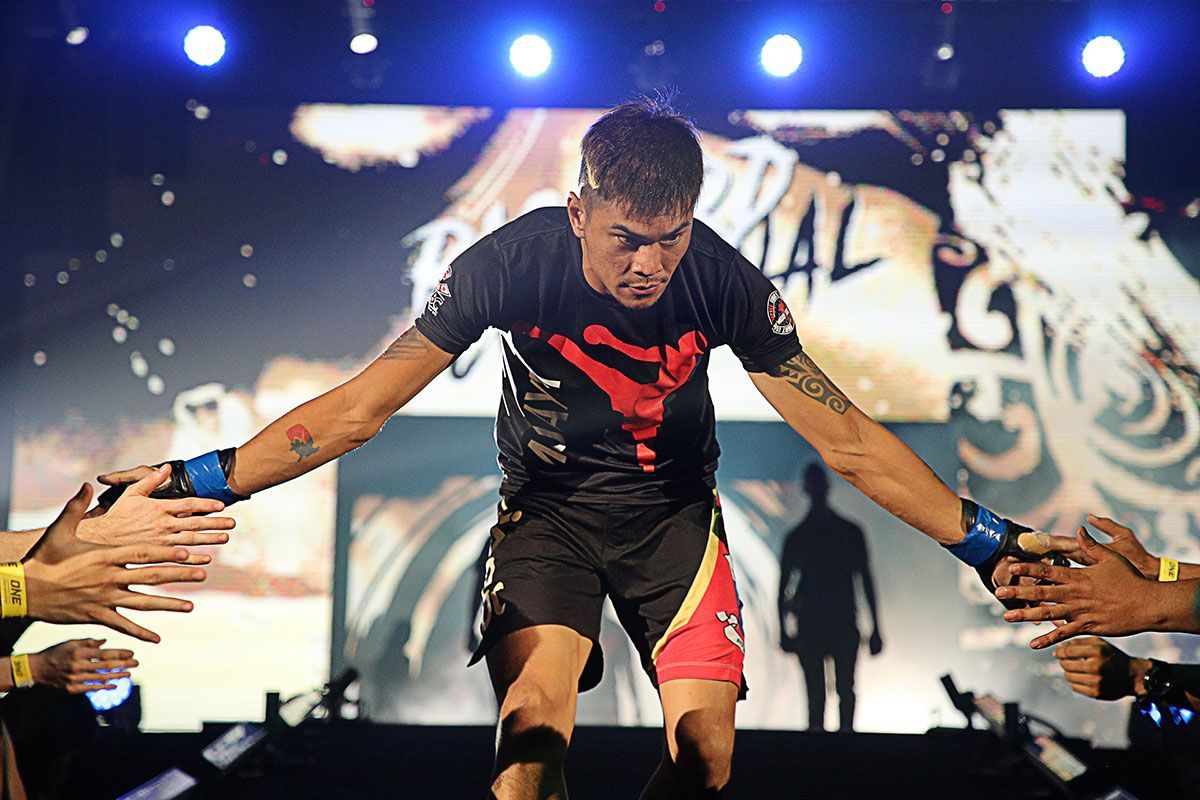 “All of us step into a match wanting to win, but it just so happened that he was a bit wiser than me that time. I cannot really say what happened. I thought I was well-prepared for that match. I guess stuff happens.”

Though Corminal has suffered some hard defeats, he has used them as learning tools in an effort to make himself a better martial artist. He has opened his eyes, and acknowledged the different areas of his game he needs to strengthen.

“I am focusing more on my defense,” he says. “I trust my striking game, but I think there is a lot to improve on my ground defense.” 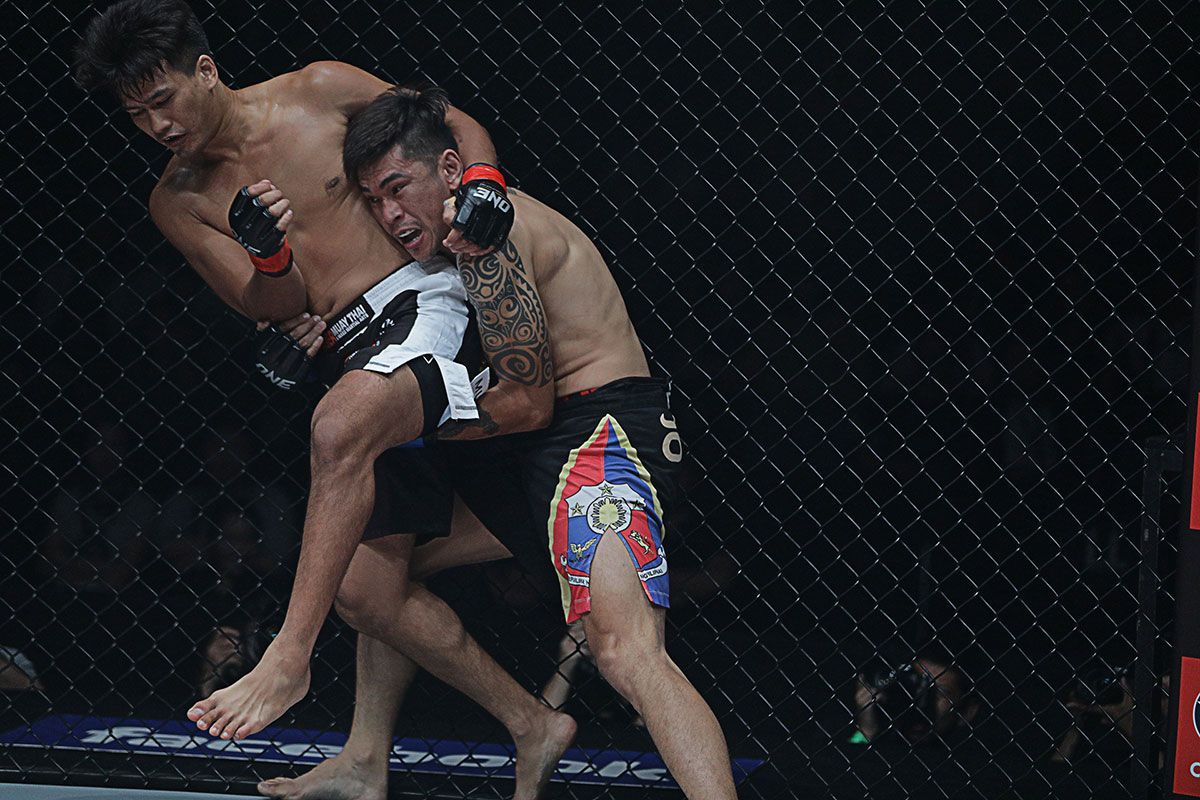 That will prove to be essential in the coming weeks, as the Filipino prepares to both launch his rise up the lightweight ranks, and spoil the cage debut of a Brazilian jiu-jitsu world champion.

On Saturday, 24 March, Corminal will square off against Garry “The Lion Killer” Tonon at ONE: IRON WILL, which emanates live from the Impact Arena in Bangkok, Thailand. Tonon is considered one of the best grapplers on the planet. He is a three-time IBJJF World Champion, and a four-time Eddie Bravo Invitational Champion.

In May 2017, he participated in ONE’s first-ever Grappling Super-Match opposite former ONE Lightweight World Champion Shinya Aoki, and submitted him halfway through the single 15-minute round via heel hook.

Now, nearly 10 months since that encounter, “The Lion Killer” is transitioning from competitive grappling to the all-encompassing world of ONE’s Global Rule Set.

Corminal knows there is a lot of excitement surrounding this match, and some critics may even consider him the underdog because of Tonon’s impeccable reputation. However, as much as the Filipino respects his rival, he is motivated to give the American a rude awakening. 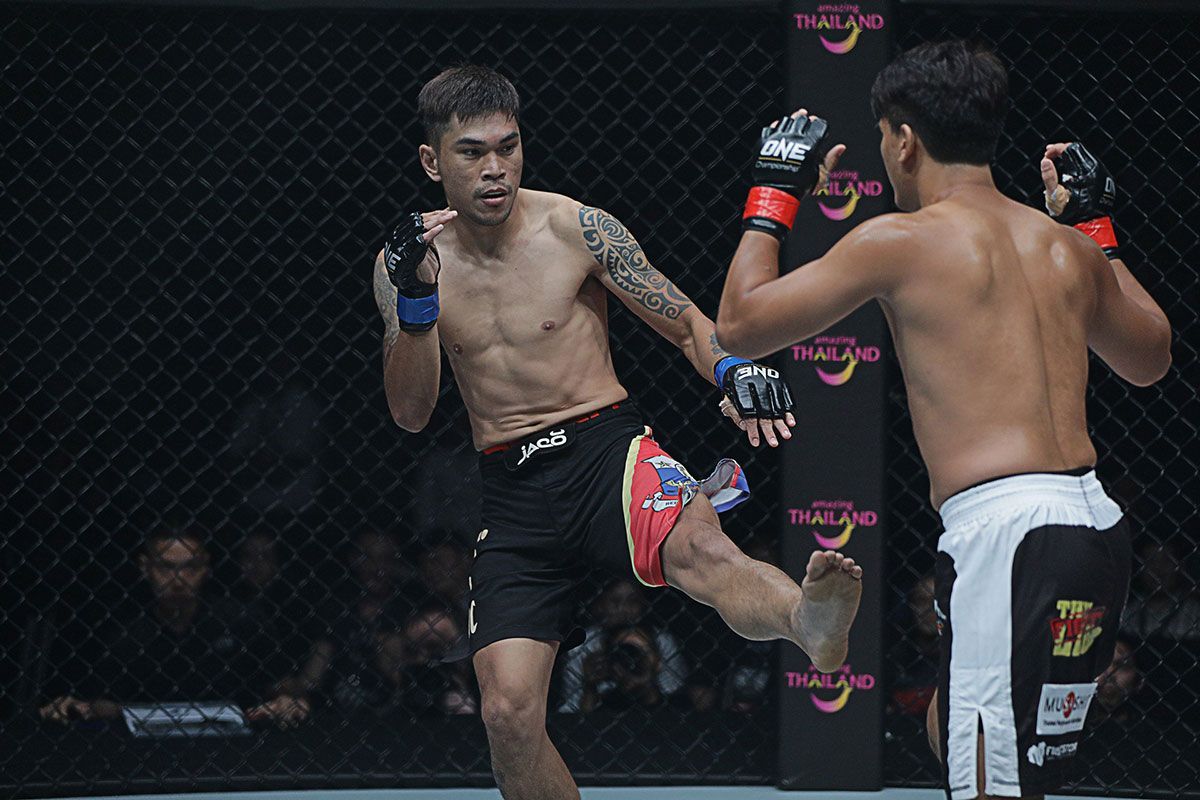 “He has faced a lot of big names in jiu-jitsu, so his confidence might be high for someone who is going to compete his first ONE contest,” Corminal says.

“I think we are on the same level, experience-wise, because he has had a lot of matches to his name, and even became a world champion in his discipline.”

“There is a feeling of excitement. Whenever I step inside the cage, nobody knows what is going to happen, so I am focusing on getting the win, and not on the pressure of getting it.”

This is undoubtedly the biggest match of Corminal’s professional career thus far. He will officially be the first person to compete against Tonon in the cage under ONE’s Global Rule Set. Everything in his life to date has served to prepare him for this moment.

Corminal is well aware of that, and he plans use his advantage in experience to full effect.