Michael “The Voice” Schiavello is joined by ONE Championship Vice President Miesha Tate, and ONE Chairman CEO Chatri Sityodtong at the conclusion of ONE: DAWN OF HEROES – live from the Mall Of Asia Arena in Manila, Philippines – to discuss all the incredible action from the night’s bouts.

Starting 10 minutes after the conclusion of the main event, the panel will break down the ONE Featherweight World Title main event which saw Martin “The Situ-Asian” Nguyen defeat Koyomi “Moushigo” Matsushima by knockout.

Demetrious “Mighty Mouse” Johnson is just one of the stars set to drop by, following his unanimous decision win against Tatsumitsu “The Sweeper” Wada, which has sent him through to the ONE Flyweight World Grand Prix Final against Danny “The King” Kingad. 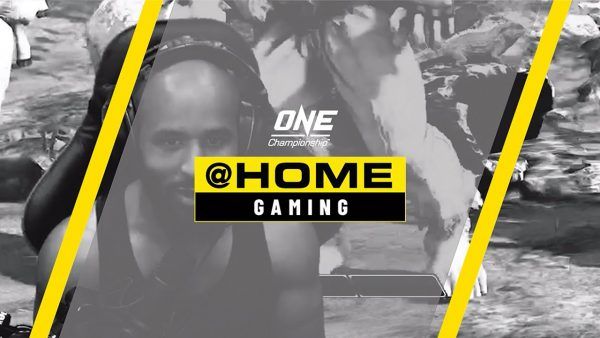