Martin “The Situ-Asian” Nguyen (9-1) may have won the ONE Featherweight World Championship in August, but now he is moving up a weight class and looking to acquire a second world title.

On Friday, 10 November, the 28-year-old will challenge Eduard “Landslide” Folayang (18-5) for the ONE Lightweight World Championship at ONE: LEGENDS OF THE WORLD. The event broadcasts live from the Mall Of Asia Arena in Folayang’s stomping grounds of Manila, Philippines. 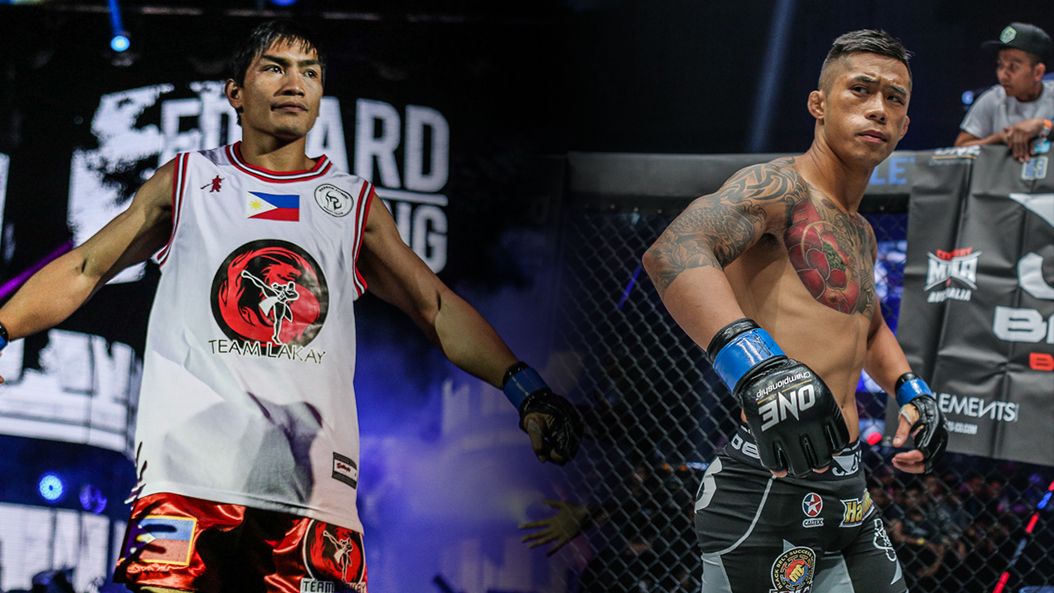 For Nguyen, he has the chance to become the first two-division champion in ONE Championship history.

“I like Eduard (Folayang),” he begins. “I said to myself I did not want to compete against someone I like and take away their glory, but opportunities like this do not come around too often. And, if I refused to do this, someone else was going to compete against him and take his glory. So it is strictly business.”

The wheels for this epic super bout started turning in August. In Kuala Lumpur, Malaysia, Nguyen challenged the only man to defeat him, the previously unbeaten Marat “Cobra” Gafurov (15-1), for the ONE Featherweight World Championship at ONE: QUEST FOR GREATNESS.

The Vietnamese-Australian survived an early scare, as he escaped Gafurov’s trademark rear-naked choke submission multiple times in the opening stanza. Then, a minute and 24 seconds into the second round, he knocked out the seemingly-invincible Dagestani grappler with his signature overhand right, winning the main event tilt and capturing the prestigious ONE Featherweight World Championship.

“It was a perfect hit. A perfectly-timed punch, and it put him out,” Nguyen said previously, reflecting on the career highlight. “If you watch the whole match, every time he threw the left leg, whether it was an inside kick or roundhouse kick, the hand is always down. We noticed that, and it was a matter of time before we landed that overhand.”

Although “The Situ-Asian” took the rest of the month off, he was eager to return to the cage once more before the conclusion of 2017. His wish came true in the form of this dream match against Folayang. He immediately headed back into training camp, and will train as usual with KMA Top Team in Sydney, Australia, to figure out the puzzle that is the ONE Lightweight World Champion.

Folayang, a three-time SEA Games gold medalist, has been on an absolute tear. Team Lakay’s superstar captain is on a four-bout win streak, which includes his unforgettable title win over living legend Shinya Aoki in November 2016, and his first-ever title defense against Ev Ting back in April.

While the Filipino is a world-class striker, Nguyen has noticed a recurring pattern in his style that could leave him vulnerable in their upcoming tilt.

“Eduard’s striking is pretty legit. A bit wild, but it works for him. Everyone who gets tagged by Eduard, they walk into every single one of his strikes and put pressure on him. But Eduard is the counter striker, and everyone who comes forward gets hit with a spinning attack, a big right hand, or big kicks,” the Aussie explains.

“You have to keep moving against someone like Eduard. If you do not move, then you are a standing punching bag. With my style, I am always moving. If I am going backwards, sideways, or forward, I want to make it hard for him to hit me, and I want to make every bit of my wrestling count.”

Despite being the taller athlete by a mere three centimeters, Nguyen anticipates being the lighter man on event night. As such, he plans to use that to his advantage, believing his speed and dynamism will be his keys to victory in the contest.

“My strength in this match is my pace and my cardio,” the featherweight champ states. “Eduard has legitimate cardio, obviously, training in Baguio City, but going at the pace I go at, I think he is going to fatigue, and my grappling will get the best of him. He is a strong guy, but I will use his weight against him in this match.”

Nguyen knows he has quite the challenge ahead of him, especially since he is heading into Folayang’s home turf of Manila in the Philippines. But he is up to the task, and trusts in his plan that he will claim the ONE Lightweight World Championship and make history. 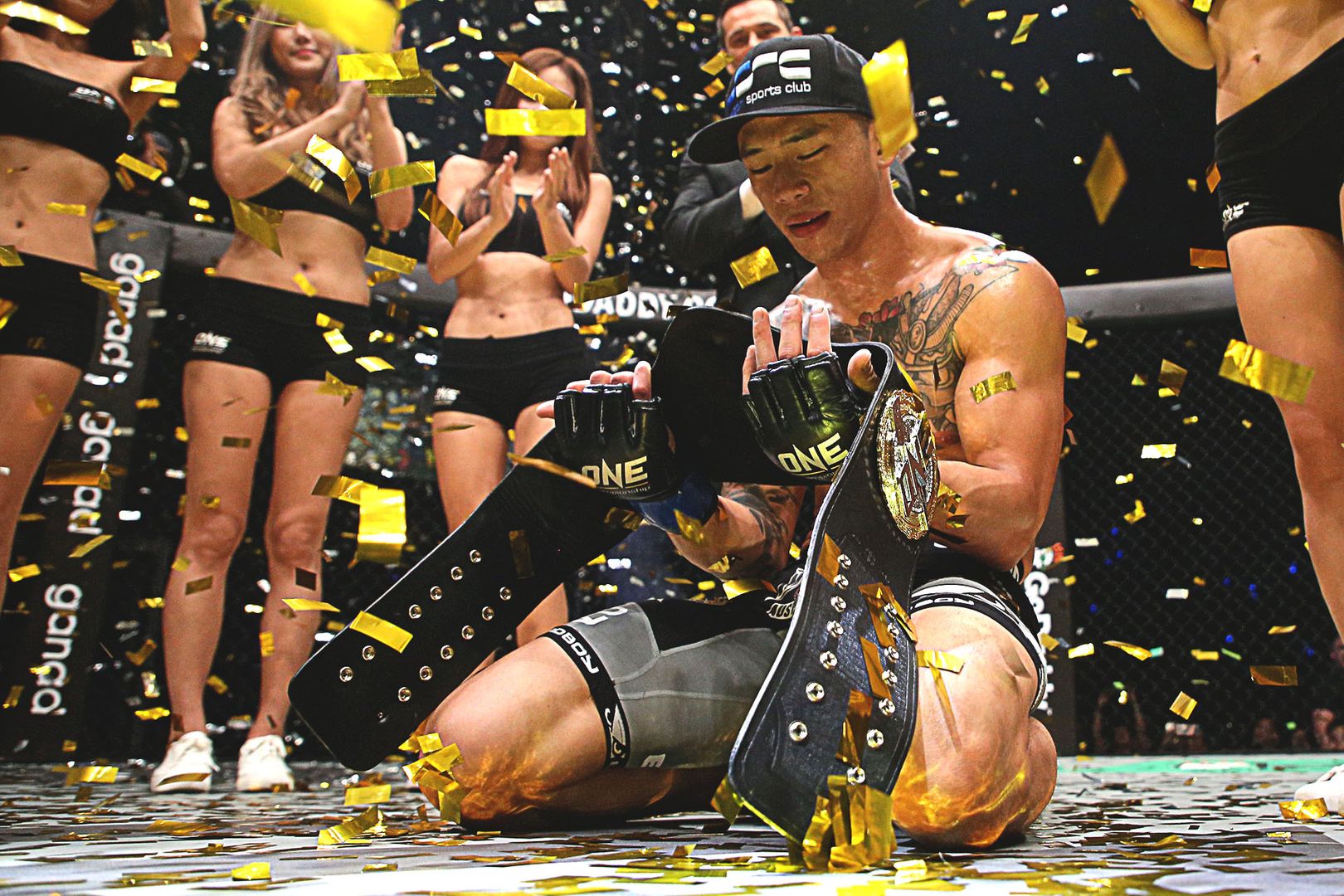 “It is so surreal,” Nguyen starts out. “Last year, I set my goals. I said to myself, ‘This year, I want to rematch Marat (Gafurov), take the belt off of him, and become a two-division champion,’ and I am 75 per cent of the way there.

“I beat Marat, I got the featherweight belt, and now I am in a super bout for the first time ever in ONE Championship history to become a two-division champion. Everything is falling into place. It is appealing to know all hard work pays off.”

All he has to do now is complete the last leg of his goal, and he expects to do that in dominant fashion. “This match is going to be stopped,” he says. “I would love for it to be a KO, but I see it as a submission or a TKO for Martin ‘The Situ-Asian’ Nguyen, of course.”