His great-grandfather was a Japanese soldier who married a Dutch-Indonesian woman in Java during Japan’s World War II occupation of Indonesia.

Also, his grandfather married an ethnic-Chinese Indonesian woman, and Meciaz himself grew up in the historic Central Java city of Surakarta.

“We had mixed influences – Japanese, Chinese and Javanese,” he says. “But I am all about local wisdom. I am an all-Indonesia person.” 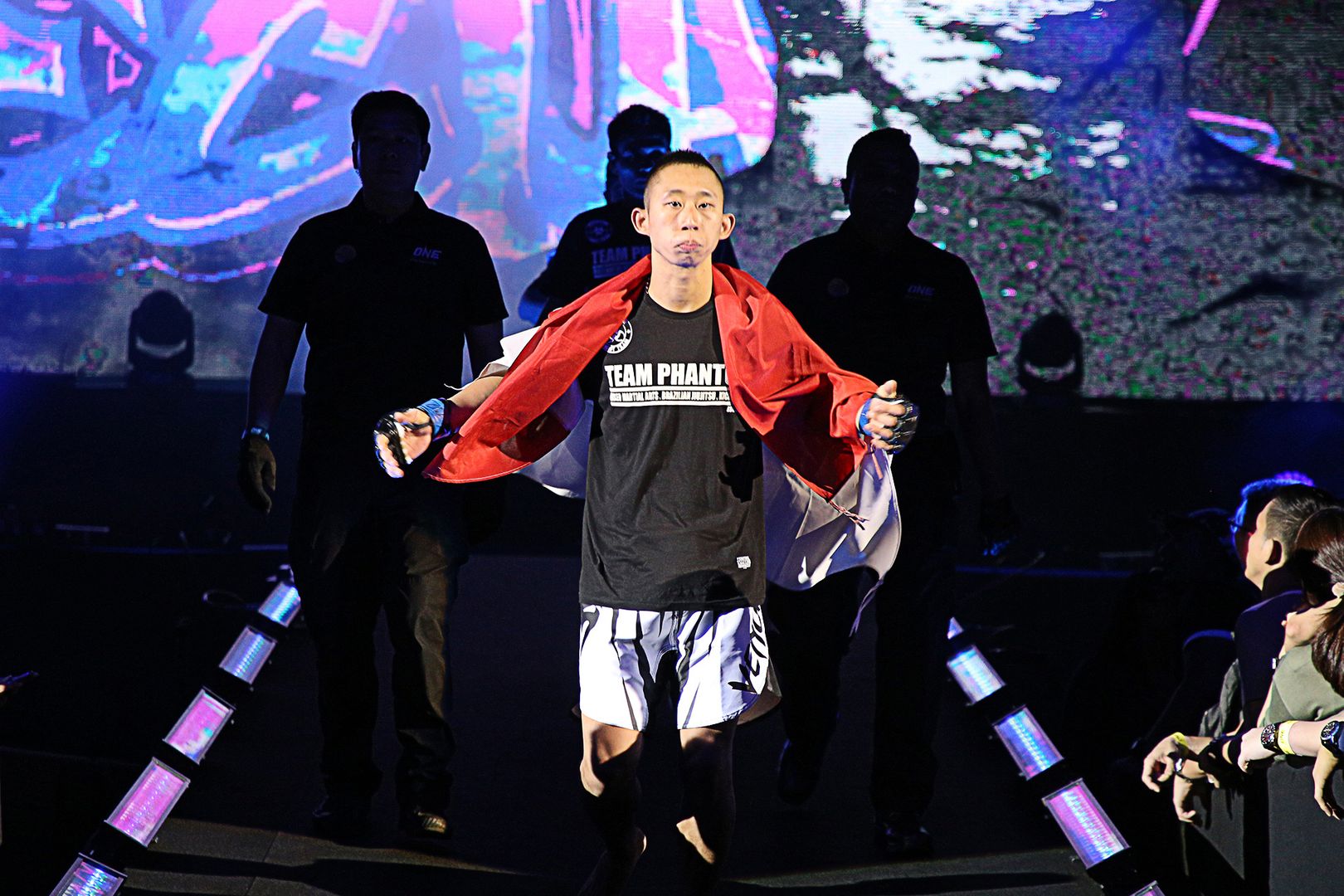 The 25-year-old grappling champion’s Indonesian pride will soon be stronger than ever, as he steps into the cage at ONE: TOTAL VICTORY. Taking place at the Jakarta Convention Center on Saturday, 16 September, Meciaz will perform in front of a raucous home crowd.

“Competing in Indonesia means I have more responsibility than in another country. And a bit more pressure,” Meciaz says. “I will never give up in this bout. I will not tap out. I would rather die than lose here in Indonesia.”

“Predator” neither gave up nor tapped out in his debut at ONE: DYNASTY OF HEROES this past May in Singapore, but he still lost by TKO in round one to “Rock Man” Chen Lei (6-0), in what was a furious battle from the opening bell.

Meciaz had Chen in a heel hook less than 30 seconds into the stanza, and desperately tried to score a quick submission win. However, “Rock Man” showed incredible toughness to escape, before taking the Indonesian to the ground and ending the match with a flurry of hammer fists. 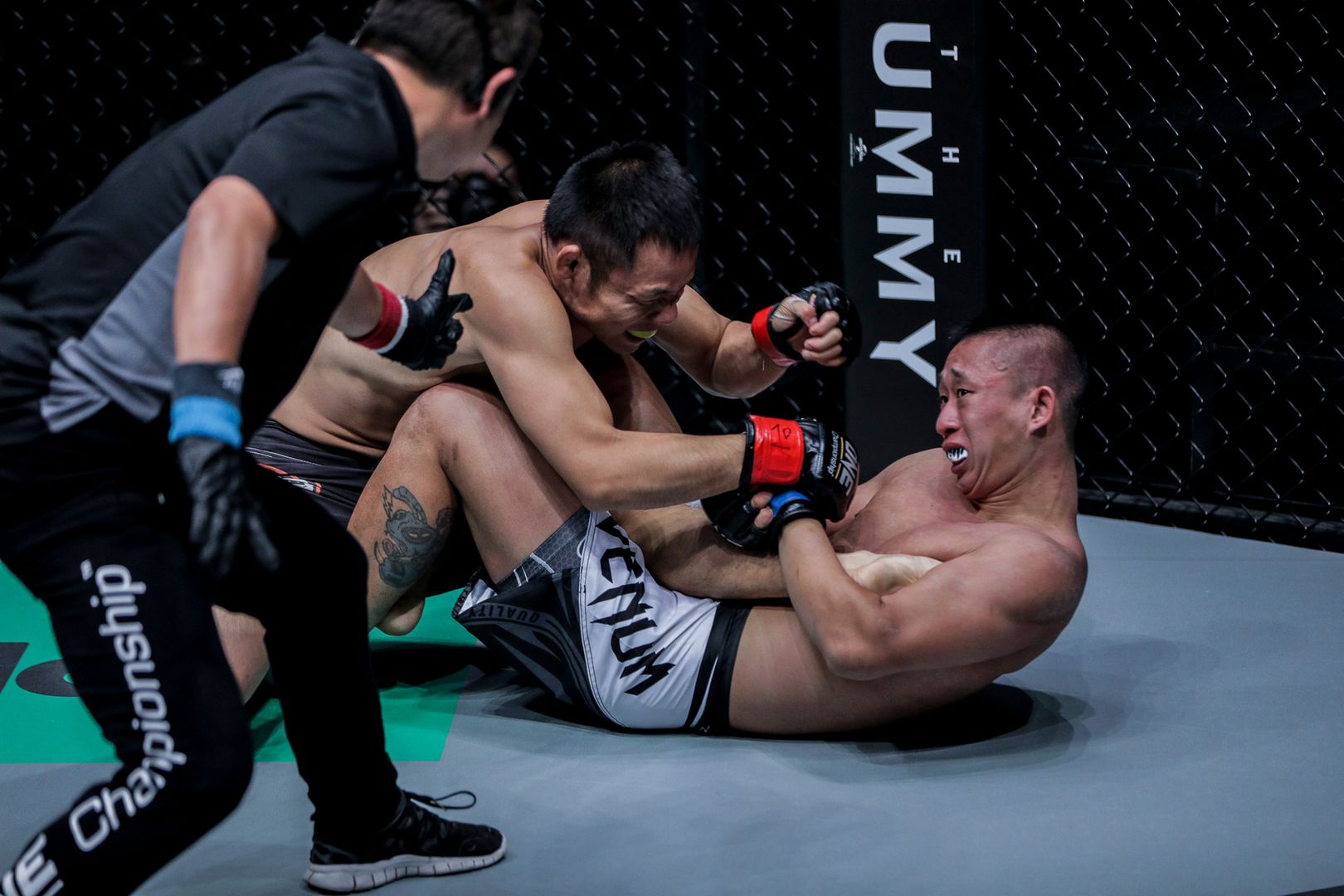 “I ran out of gas. I was too focused on his leg, and he was stronger than me,” Meciaz explains, adding that nerves might have played a role, given that it was his professional debut.

While Meciaz has learned many things in life from his mixed ancestry, he only recently learned about his familial connection to martial arts.

His great-grandfather was a judo practitioner who studied under Jigoro Kano, the legendary founder of judo, while growing up in Japan. He would later help introduce judo into Central Java during the war, but the “Predator” himself never took a lesson during his childhood.

Born into a middle class family in Surakarta, Meciaz’s father works as a construction contractor, while his mother owns a hair and beauty salon. He had a relatively normal upbringing, for which he remains extremely thankful.

“We were not poor, but we were not rich,” he says. “I was thankful to God for what we had.”

Although his parents and younger brother never trained in the martial arts, Meciaz fell in love with it after the first time he saw it on television in 2002. 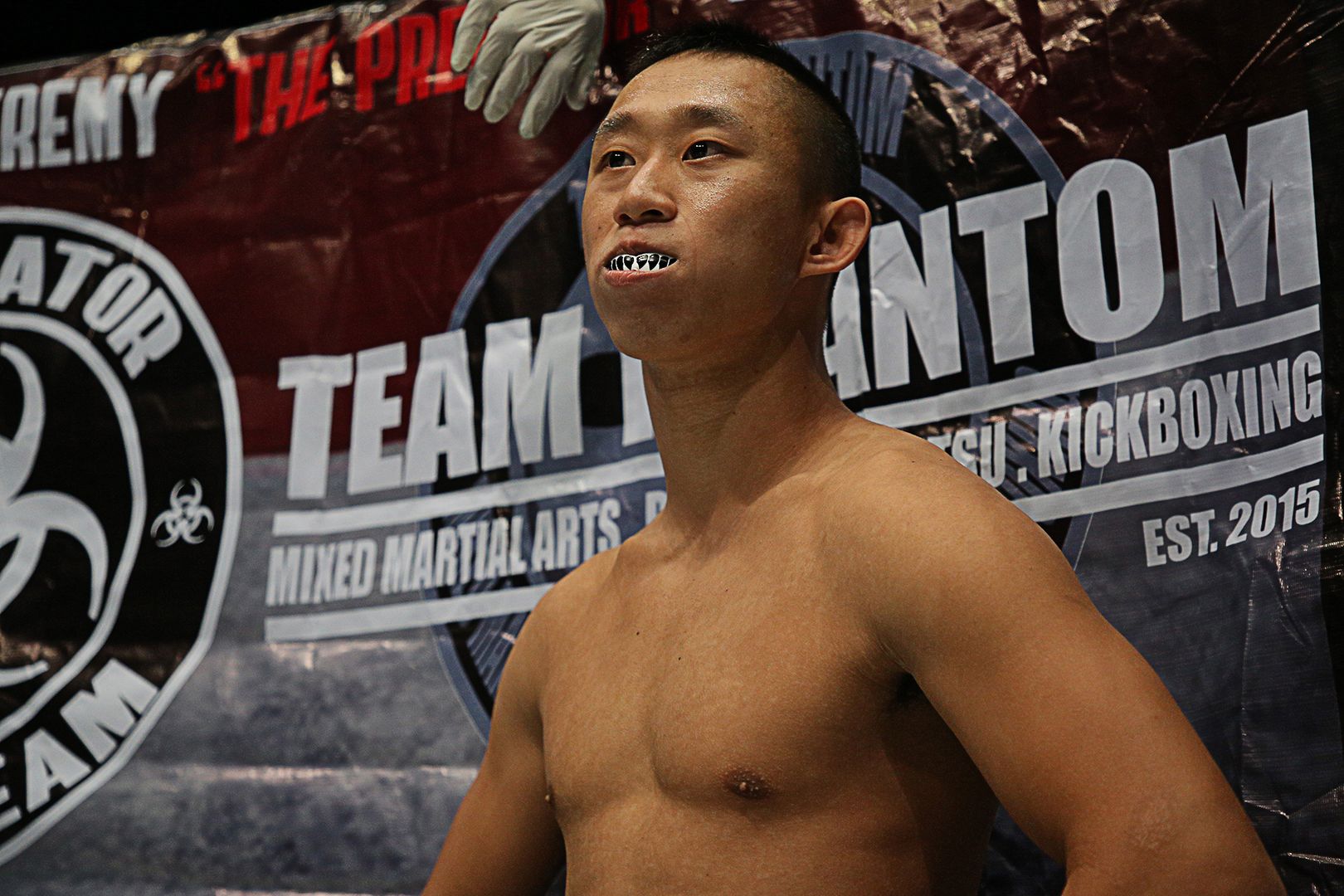 Three years later, having viewed Indonesian martial arts icons such as his hero Linson Simanjuntak, a 13-year-old Meciaz started going to a local gym in Surakarta.

He brought with him, however, a reputation as a teenaged street brawler, something that his first trainer Yohan Mulia Legowo, who is also an athlete competing in ONE Championship, quickly put an end to.

“I was still fighting on the streets, but once he found out, he got really angry, and forbade me to brawl anymore,” Meciaz explains. “After that, I was more disciplined, and I started entering competitions. For me, without competition, there is really no point in training.”

Meciaz was fortunate that Legowo lived in Surakarta, and believed in second chances. He was also lucky to have another positive influence in his life in his hometown: Joko Widodo, the President of Indonesia.

Back in 2005, Widodo, a native of Surakarta, was the city’s popular mayor.

“I grew up in the same neighborhood that he did,” Meciaz says. “When he was the mayor, he would see me on the street cutting school, and told me to get back to class.” 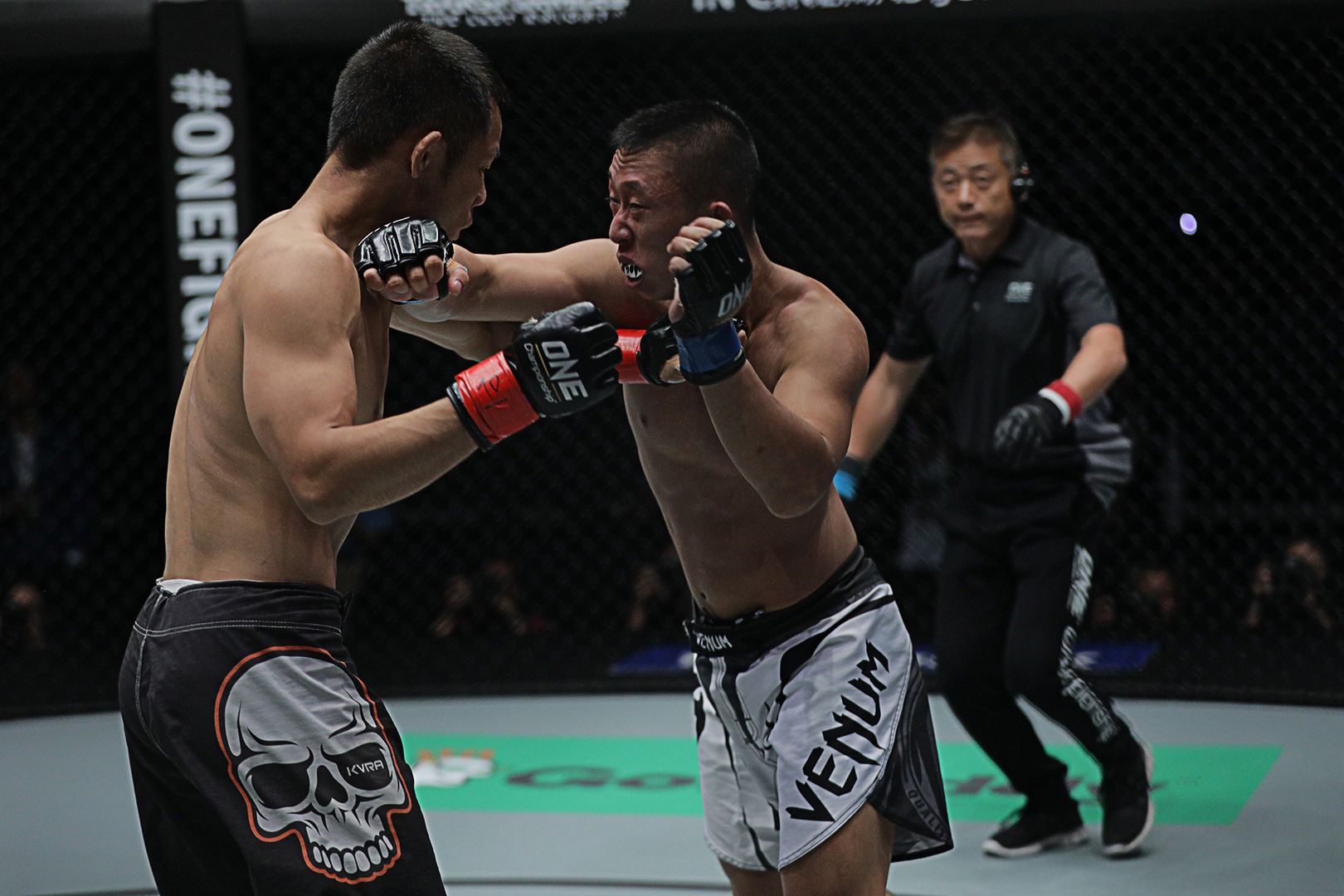 Evidently, those positive influences have made a difference in his life, as “Predator” is now on the right track, and representing his country on the global stage in ONE Championship.

While Saturday’s bout, is a classic striker versus grappler match-up on paper, “Predator” is more than ready to stand against Samsudin.

“I am not afraid to box. If I can take him to the ground, I will, of course,” he says, adding that he is also prepared to handle the pressure of competing before a partisan Indonesian audience.

“I am already used to the crowd from my first match, so I do not think it will affect me this time.”