ONE Championship has made a massive impact in the Indonesian mixed martial arts scene, as evidenced by the rise of many talented athletes within the country.

And in the case of two such athletes, Aziz “The Krauser” Calim and Abro “The Black Komodo” Fernandes, that success is also due to a humble gym in Solo, Central Java – the Han Academy.

In recent years, the Han Academy has become one of Indonesia’s best training grounds thanks to the diligent work of its head coach and founder, Yohan “The Iceman” Mulia Legowo, who is also still actively competing as a mixed martial artist in ONE Championship.

Calim, a young rising talent, was originally introduced to the sport when he began his formal training at the martial arts school in 2015.

“Actually, I was not looking for a mixed martial arts gym at first,” he says. “I was only trying to find a gym nearby where I live for boxing.” 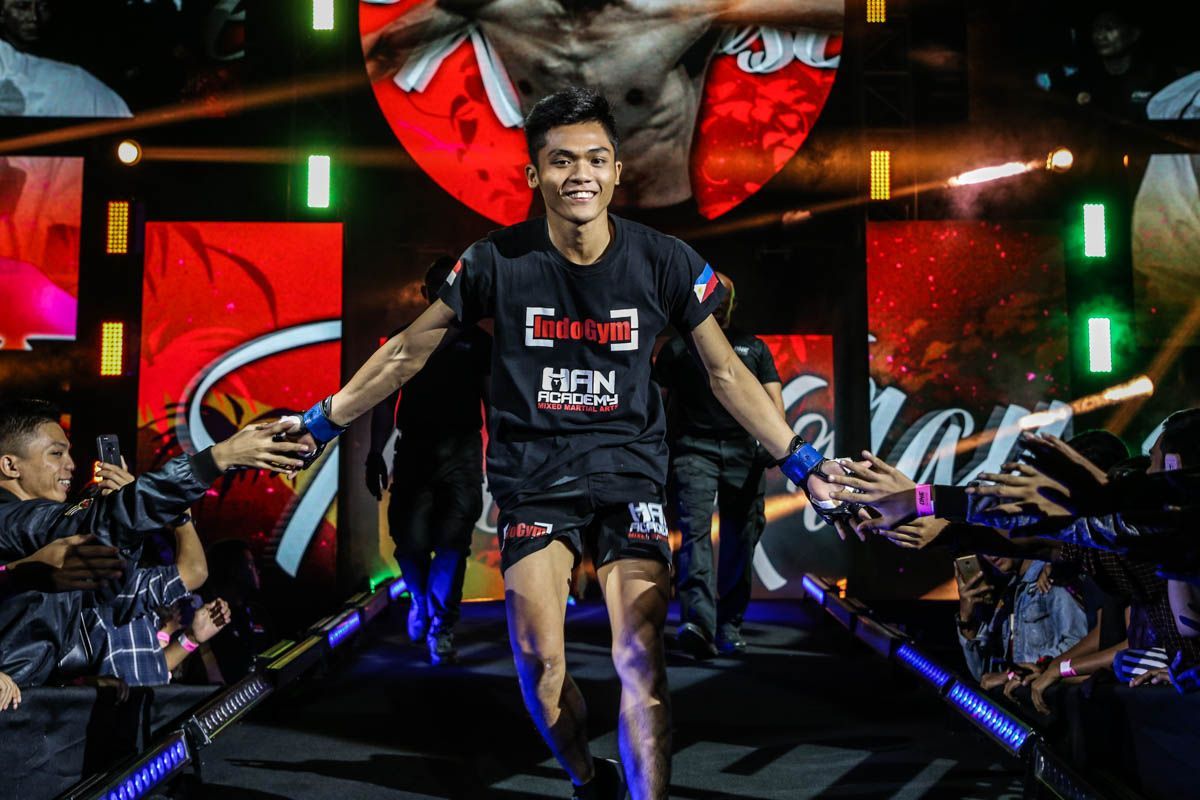 Despite only intending to develop his boxing skills, Calim began to see his own potential in mixed martial arts as he gradually expanded his training into other disciplines.

“I actually got into this sport by accident, to be honest,” he reiterates.

“I was only trying to train as best as I could, and suddenly, Coach Yohan registered me into several amateur competitions, which I won. Then, I was also registered to OPMMA (One Pride Mixed Martial Arts), which at that time I thought was only another bout.”

Calim explains that his professional debut in September 2016 was completely unexpected. He did not understand the gravity of the fight he had entered, believing it was just another amateur contest.

“When I was called for the match, Coach Yohan did not tell me that it was a professional bout. He only told me that there was this match,” the Indonesian standout recalls. “But when I [was in the middle of my] walkout, there were lots of cameras taking photos and recording me on video!”

After kicking off his career with that extraordinary win, “The Krauser” continued his journey in mixed martial arts under Legowo’s leadership. And while he has visited some other gyms to train with a variety of coaches and athletes, the Han Academy has remained his true home.

“I’ve trained in several other places, such as [Golden Camp], which is owned by Rudy Agustian,” Calim says.

“However, at that time, I had never thought about bailing out [from Han Academy]. We have a great bond, and Coach Yohan continued to encourage me in becoming much better than before.”

The motivation and training provided by Legowo have made Calim the athlete he is today. He hopes to eventually claim the ONE Strawweight World Championship belt and elevate the Han Academy to international stardom. 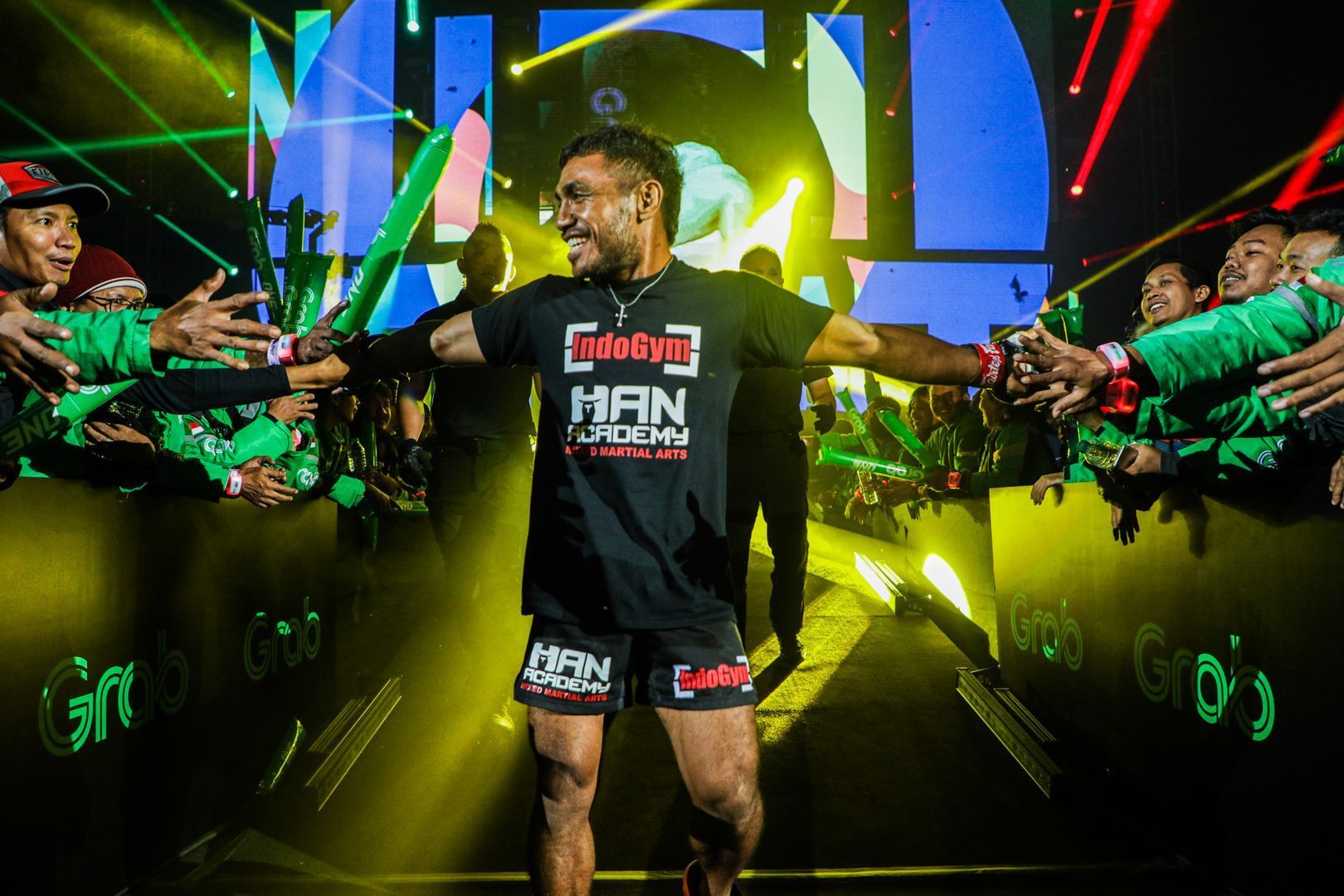 Legowo has taken “The Black Komodo” under his wings since the very first moment he plunged himself into the world of professional mixed martial arts back in 2015.

“I started my mixed martial arts career with all the lessons I got from Han Academy,” Fernandes says. “I might not be a world-class athlete today if not for the guidance from Coach Yohan and also my partners in Han Academy.”

Beyond simply being a place to work out, Han Academy has also become very personal for Fernandes, who says his training partners and coaches are just like brothers and sisters – requiring his guidance and helping him grow along the way.

“I personally will never have any thoughts of retreating from this gym. It has become a very special place for me,” he states.

“Although I might try to train in other gyms to hone my skills in the future, at the end of the day, I will still return to this gym I call home.”