Despite being lauded as one of the greatest kickboxers of all time, the Italian’s values and dedication to his career are never compromised by his enormous success.

When he returns to action at the blockbuster ONE: HEART OF THE LION event in Singapore on Friday, 9 November, he promises to be better than ever because he has never lost sight of the value of hard work.

He will meet Lumpinee Stadium Muay Thai World Champion Sorgraw Petchyindee Academy (36-17) in a ONE Super Series kickboxing bout, which will be contested at a catch weight of 71 kilograms.

The Thai will have to contend with an ever-improving version of the man many consider to be the best stand-up martial artist on the planet.

Petrosyan’s excellence is a product of his focus. There is no hint of arrogance from the two-time K-1 World Max Champion, as he continues to put everything into his training so he can stay at the top of the tree.

“With what I have achieved, and all the fans that now follow me, it could make a psychological change, but it hasn’t,” he explains.

“It can make some people more arrogant, but my environment – my family, the gym, and this sport – make me stay humble.”

Surgical precision from "The Doctor" of striking, Giorgio Petrosyan!

Surgical precision from "The Doctor" of striking, Giorgio Petrosyan!Download the ONE Super App now ???? http://bit.ly/ONESuperApp

Combat sports can be an unforgiving environment for athletes who start to rest on their laurels.

Once-untouchable competitors can lose it all if they do not maintain the same level of dedication and commitment that took them to the top.

During a career that has featured more than 100 professional bouts, “The Doctor” has been close to perfect at times. However, that has not stopped him from staying on track with his training to make constant improvements.

Petrosyan believes his attitude is largely genetic, but he is also a product of his environment. His mentors and role models have also played a big part in keeping his feet on the ground and making him the supreme kickboxer he is today.

“The easiest way for me has always been to be humble. It’s just in my DNA,” the Milan native says.

“My father taught me to be like this when I was growing up, and since then everything around me has been the same. The work I have to do in the gym, my trainers, my organization, my whole environment – it’s all like this.” 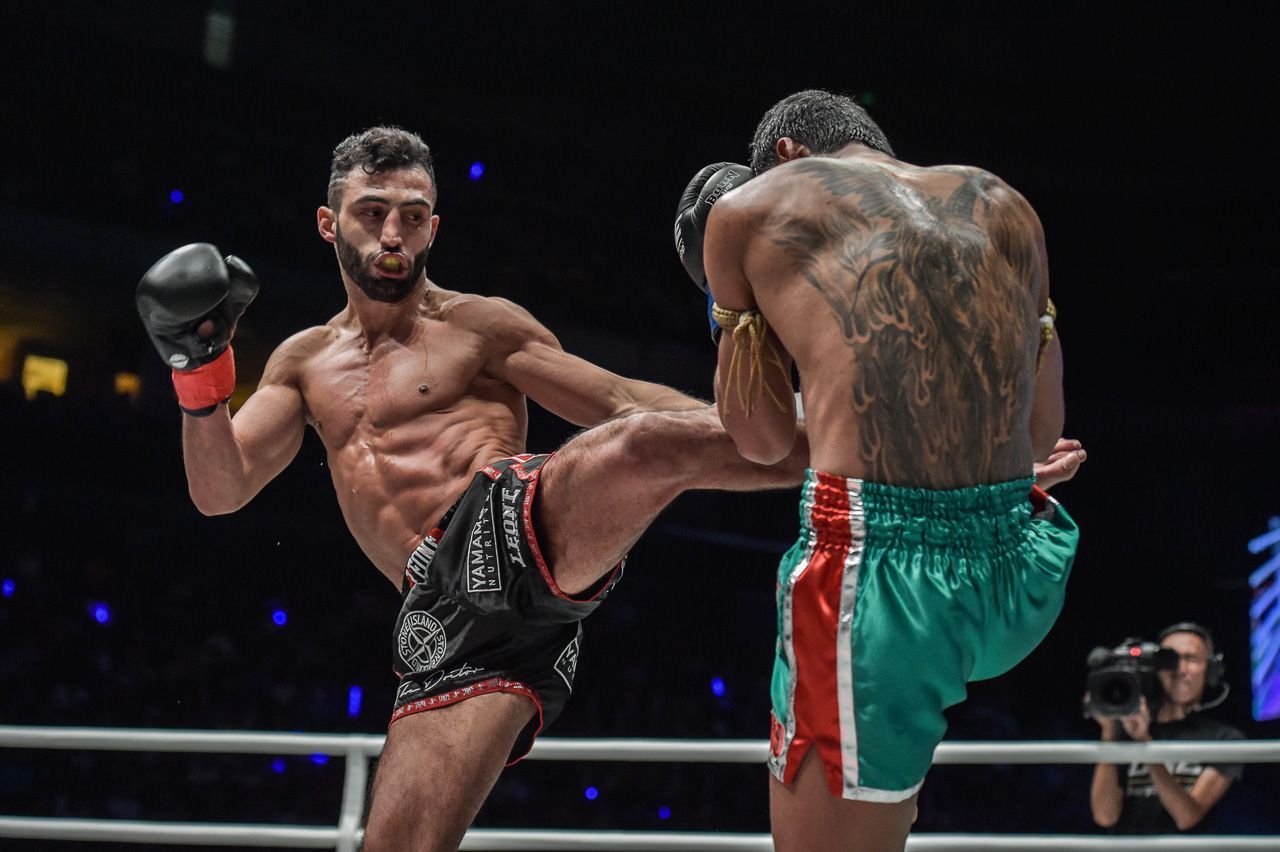 The Italian’s outlook matches perfectly with the ethos of ONE Championship. As well as having the discipline to maintain an impeccable work ethic, he is also respectful.

Although few other athletes have achieved half of what he has, “The Doctor” prefers not to brag about his accomplishments, or talk down to his opponents.

“I want to make my show in the ring, not by talking before I enter it,” he says.

The role models he has had in his own life, his father and his trainers, have made sure that discipline and humility are at the forefront of his mind.

Petrosyan’s attitude has helped to make him an all-time great, and his biggest hope is that the way he carries himself can inspire others to follow in his footsteps.

“I really wish to be a positive role model to the young people and up-and-coming athletes fascinated by these sports,” he says.

“I would like to teach people that a champion doesn’t have to be arrogant. This is the main thing.”